His consistent desire to create a more organic, humanised sound sees West often draft early ideas on traditional, acoustic instruments like the guitar or the piano; forming pieces that capture a sense of songwriting behind the electronics.

Fascinated by sound from an early age, Ryan chose to dedicate his time to studying and producing sound, graduating from De Montfort University in his hometown Leicester. In the early years as a recording artist West continued to experiment with a broad palette of electronic sounds.

It was with the release of his Odyssey and Sonne EPs in 2013 and 2014 that West started gaining more of a reputation for making thoughtful electronica that spans a wider spectrum of musical ideas. Foremost a guitarist, growing up listening to rock rather than club music, his full-length album Howl released in 2015 saw West strive towards finding a more personal balance between music for home listening and larger spaces.

The increasingly dynamic live audio-visual show, born from bespoke performances at the Tate and for Boiler Room at the V&A Museum featuring self-programmed visuals in Max/MSP, has propelled him to play around the world including appearances at music festivals such as Sónar, Moogfest, FORM, Mutek, Big Ears, Lovebox and Roskilde.

2016 marked the release of his mini album Night Melody — born out of and shaped by long hours working into the night — followed by his acclaimed 2018's full length Persona whose title was inspired by Ingmar Bergman’s film of the same name.

Since the release of Persona, Ryan has taken his captivating live A/V set to all corners of the world. Last seen live on stage with 17 players of the London Contemporary Orchestra for a sold-out orchestral performance at Southbank Centre’s Queen Elizabeth Hall in January 2020.

After contributing an exclusive track Them Is Us to Adult Swim’s coveted Singles series, Ryan recently shared the beautifully textured solo piano piece Winter’s Lament on this year’s Piano Day. He has also been in high demand as a composer, scoring Charlie Brooker’s much talked about Black Mirror episode Striking Vipers as well as composing original music for Secret Cinema presents Stranger Things.

Rival Consoles' 2020 studio album Articulation was conceived with a very visual way of thinking, unusual for the London musician and producer. During the writing process Ryan drew structures, shapes and patterns by hand to try and find new ways of thinking about music, giving himself a way to problem-solve away from the computer. The album title references a piece by the avant-garde contemporary composer Györgi Ligeti, though not for its music, but for the non-traditional graphic score that accompanied it.

In 2022 Ryan surprised his fans with a summer single titled Echoes on June 15 and released his latest studio album Now Is on October 14, followed by a UK and European tour. 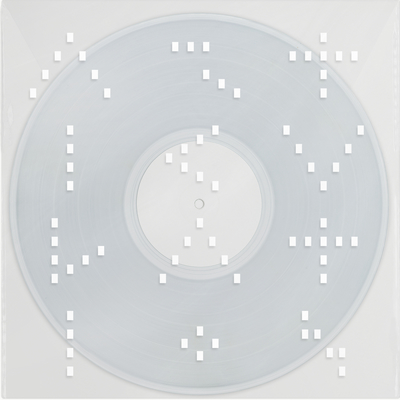 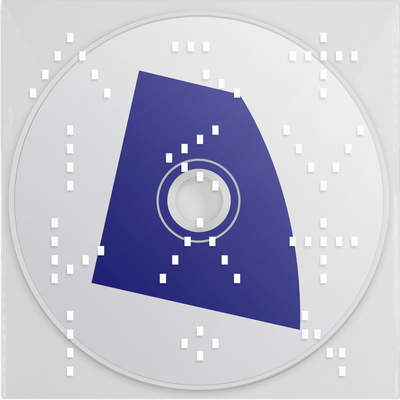 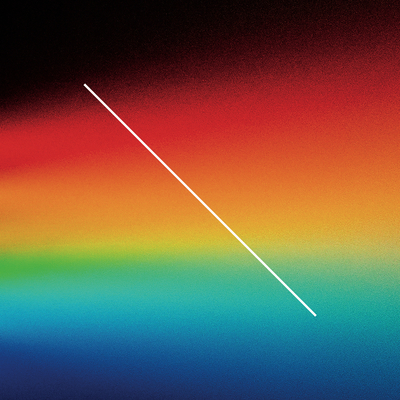