Kiasmos is made up of BAFTA-winning Icelandic composer Ólafur Arnalds, known for his unique blend of minimal piano and string compositions with electronic sounds, and Janus Rasmussen from the Faroe Islands, known as the mastermind of the electro-pop outfit Bloodgroup. Based in Reykjavík, Arnalds used to work as a sound engineer, often for Rasmussen’s other projects, where the two musicians discovered their common love for minimal, experimental music. They eventually became best friends, often hanging out in their studio, exploring electronic sounds.

By focusing solely on their self-titled debut as Kiasmos, Ólafur and Janus have been able to combine and further develop their unique sound aesthetics to complete an album driven by their mutual love for electronic music.

Following on from 2012's Thrown EP featuring remixes by FaltyDL and 65daysofstatic, and their Looped EP with re-interpretations by Dauwd and Lubomyr Melnyk, released for Record Store Day 2015, the duo returned with three new tracks and Tale Of Us remix on their Swept EP Recorded in various locations between Reykjavík and Berlin, the record showcases a more club-oriented beat structure alongside Kiasmos’ signature emotive instrumentation. 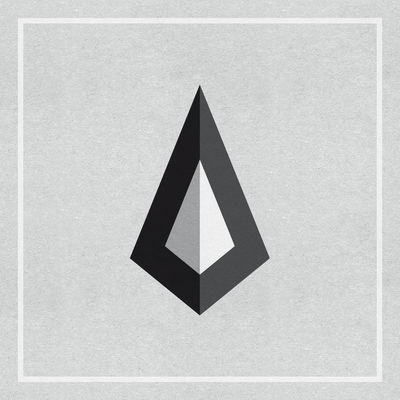 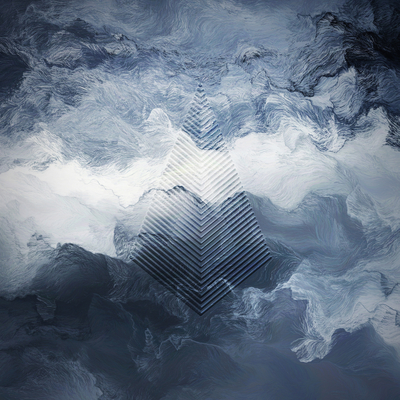 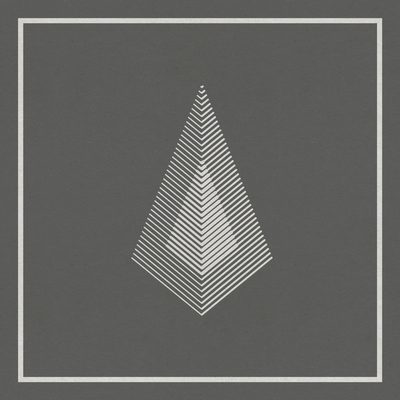 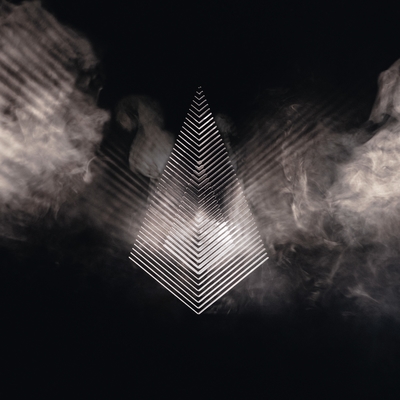 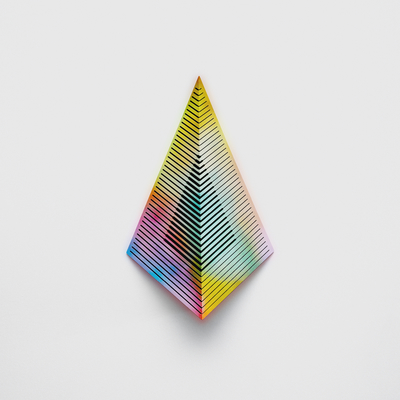