Michael Price’s first real composing was for contemporary dance choreographers over 20 years ago. Price loved the freedom and creativity of that world, but when he was offered a chance to be the assistant to the late Michael Kamen on the film score for Paramount picture Event Horizon in 1996, it seemed too good an opportunity to miss. From there led being part of some great film score projects over the years including the Academy Award winning feature Children of Men, the Lord of the Rings trilogy and James Bond: Quantum of Solace.

But he now feels with this solo project that he’s “coming home“. One of the first major pieces Price wrote for dance was for string quartet and soprano, and being able to reconnect with that sound world is something wonderful, says Price.

The four string quartet pieces of A Stillness were released on Erased Tapes in 2012, which was “a cathartic and inspiring experience” for the composer. “I saw that here were people with clear sight and great ears creating a musical family, which seemed far removed from the compromises of the commercial mainstream. And yet bringing beautiful, intelligent, forward looking music to a similarly thoughtful audience.”

“No click tracks, no headphones, and no film. Just the spontaneity of performance and the sound of musicians hearing, connecting and responding. I wanted to make an album that sounded like a dark, Berlin record store discovery from the 30s. Something that had timeless emotive power, and pre-digital rawness. Something that I hope would make a deeper connection in superficially networked times. I think there is a duty for artists to be honest, and vulnerable. Because then there is a possibility of real connection. Entanglement is both honest and vulnerable and to go through the two year process of writing, refining and recording an album has been more intense and more beautiful than I could have possibly imagined.” 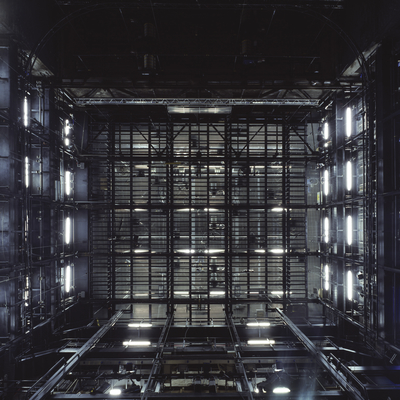 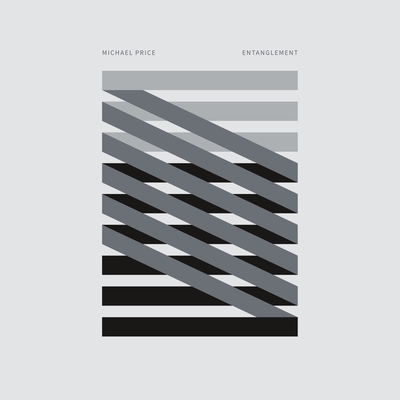 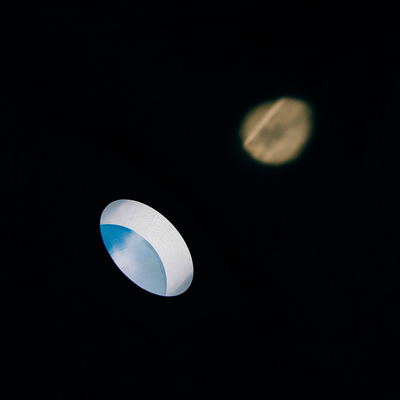 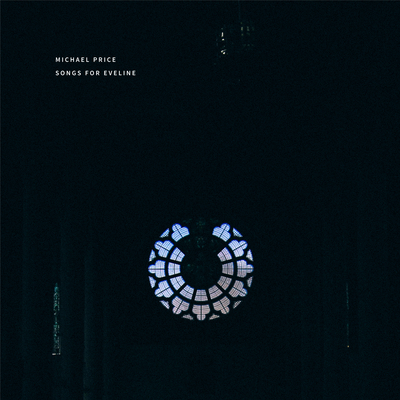