Since 2012 Erased Tapes peers Ólafur Arnalds and Nils Frahm have spent many hours together in their studios across Berlin and Reykjavik, freely improvising and occasionally capturing the music for their fans. The duo's sound is an astoundingly rich, tonally pure example of synth-driven experimentation, conceived and performed by two prolific collaborators.

Ólafur Arnalds is a BAFTA-winning multi-instrumentalist and producer from Iceland. Ólafur is known for his unique mix of strings, piano with loops and edgy beats crossing-over from ambient/electronic to pop. He was a drummer of hardcore metal bands Fighting Shit and Celestine, as well as others. In 2014 Ólafur announced his electronic debut album under the Kiasmos project with Bloodgroup front man Janus Rasmussen to much acclaim.

Nils Frahm works as an accomplished composer and producer from his Berlin-based Durton Studio. His unconventional approach to an age-old instrument, played contemplatively and intimately, has won him many fans around the world. For a musician this early in his career, Frahm displays an incredibly developed sense of control and restraint in his work, catching the ear of many fans.

What started with a three-track EP titled Stare as a surprise 5th anniversary gift to label founder Robert Raths, became the foundation of their musical friendship. The duo's improvisations on pianos and synthesisers culminated with the release of their Collaborative Works in 2015, encompassing the three previous EP releases plus Trance Frendz — the audio recording of their intimate 45-minute studio film. 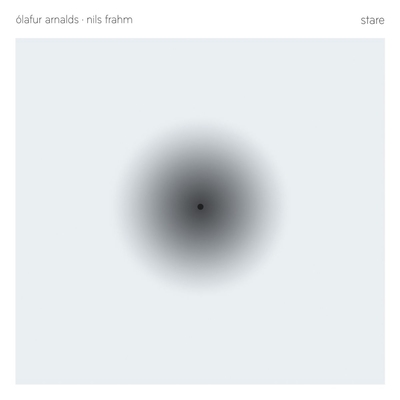 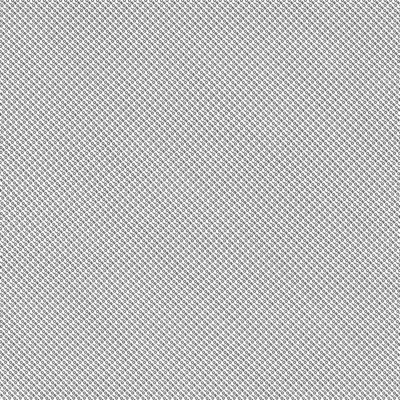 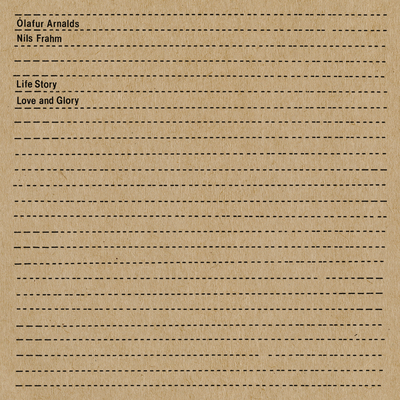 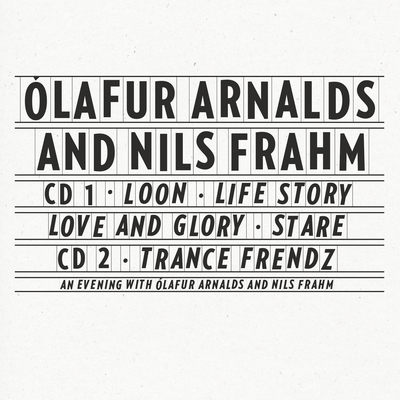 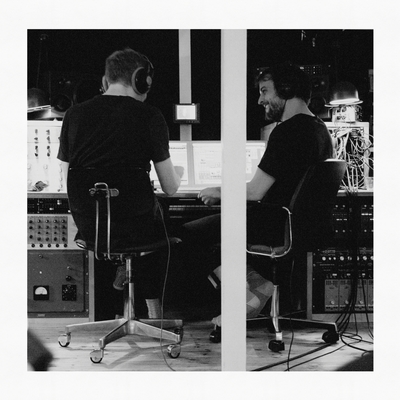