Born in 1986, Ólafur Arnalds hails from the suburban Icelandic town of Mosfellsbær, just a few kilometres outside of Reykjavík. He was a drummer of hardcore metal bands Fighting Shit and Celestine before he immersed himself completely in a world of delicate symphonic compositions, generating near weightless orchestral pieces. Arnalds explores the crossover from classical to pop by mixing chamber strings and piano with discreet electronics and was one of the first artists to join Erased Tapes in 2007. His motivations are clear: “The classical scene is kind of closed to people who haven't been studying music all their lives. I would like to bring my classical influence to the people who don't usually listen to this kind of music, to open people's minds.”

Through relentless touring and determination the BAFTA-winning composer has steadily gained recognition worldwide since his debut Eulogy for Evolution. His 2008 follow-up EP Variations of Static earned Ólafur acclaim from both the contemporary and classical field — transcending a traditional divide. He has sold out some of the world’s most renowned music venues including The Roundhouse and Barbican Hall in London, and has been awarded Best Live Session of 2008 by BBC radio presenter Gilles Peterson.

Arnalds has advanced from a former support-act for Sigur Rós to an internationally respected artist in his own right. In April 2009 Arnalds created the 7-song series Found Songs — recording a song a day for 7 days and instantly making each track available for free download.

2009 saw the release of Ólafur’s contemporary dance score Dyad 1909, commissioned by the award-winning British choreographer Wayne McGregor. The dance piece, inspired by Shackleton’s South Pole premiered at the Sadler’s Wells Theatre and became a much talked about 5 nights of live music, dance and visuals, broadcasted on primetime television. In 2010 he embarked on a sold-out tour to China before completing the second part of his 7 songs in 7 days experiment in 2011, this time filming each recording live in his new home in downtown Reykjavík, aptly titled Living Room Songs. Since he's fulfilled his childhood dream of becoming a film composer, scoring the music for many motion pictures including Another Happy Day starring Ellen Barkin, with a soundtrack release on Erased Tapes in 2011, and the 2013 ITV series Broadchurch for which he won the 2014 BAFTA for Best Original Music.

Always a keen experimenter and innovator, Arnalds has constantly pushed the boundaries of music, and in addition to his solo and scoring work has a number of collaborative projects. Along with Janus Rasmussen of Bloodgroup he formed the minimal, experimental techno duo Kiasmos in 2009 who’s eponymously titled album was released in 2014.

What started with a three-track EP titled Stare as a surprise 5th anniversary gift to label founder Robert Raths, became the foundation of Arnalds' musical friendship with fellow musician Nils Frahm. The duo's improvisations on pianos and synthesisers culminated with the release of their Collaborative Works in 2015, encompassing the three previous EP releases plus Trance Frendz — the audio recording of their intimate 45-minute studio film. 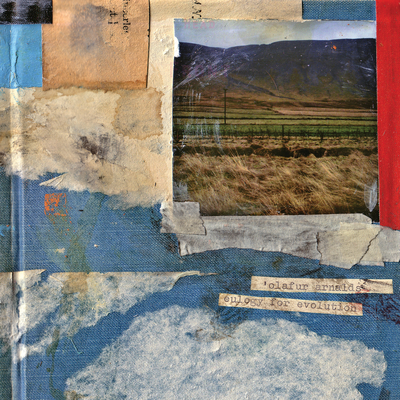 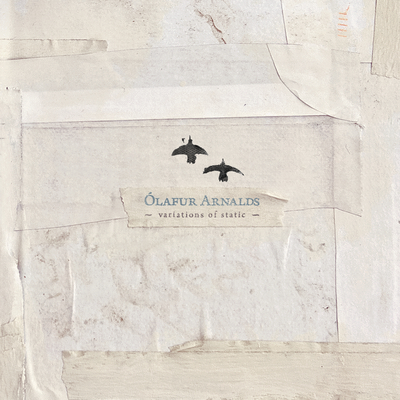 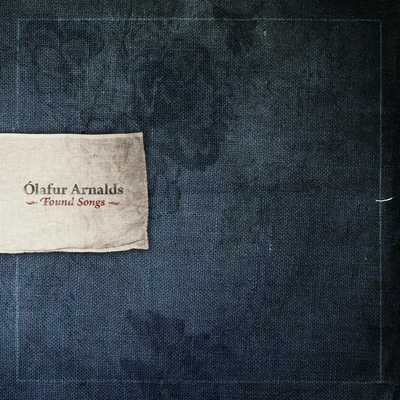 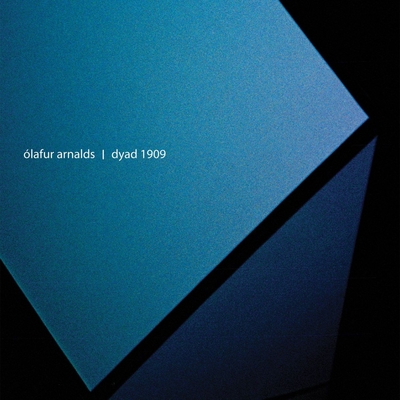 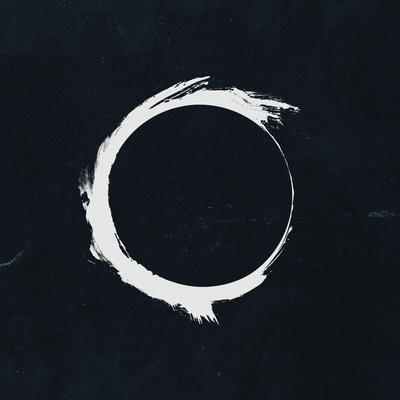 …And They Have Escaped The Weight Of Darkness 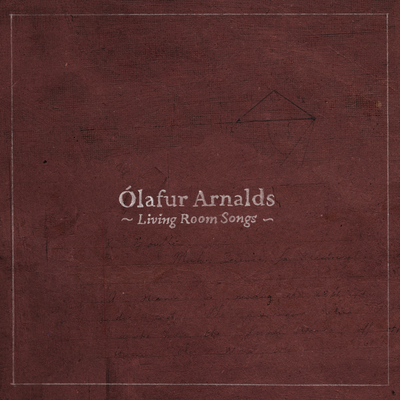 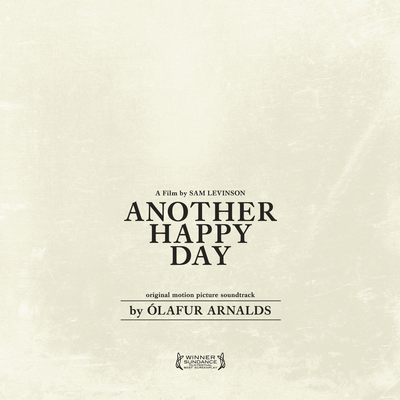 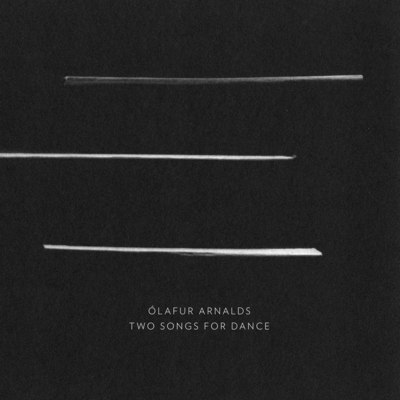 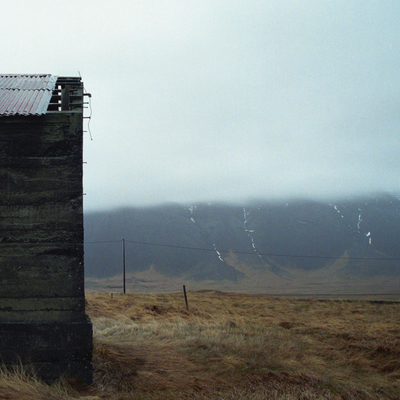