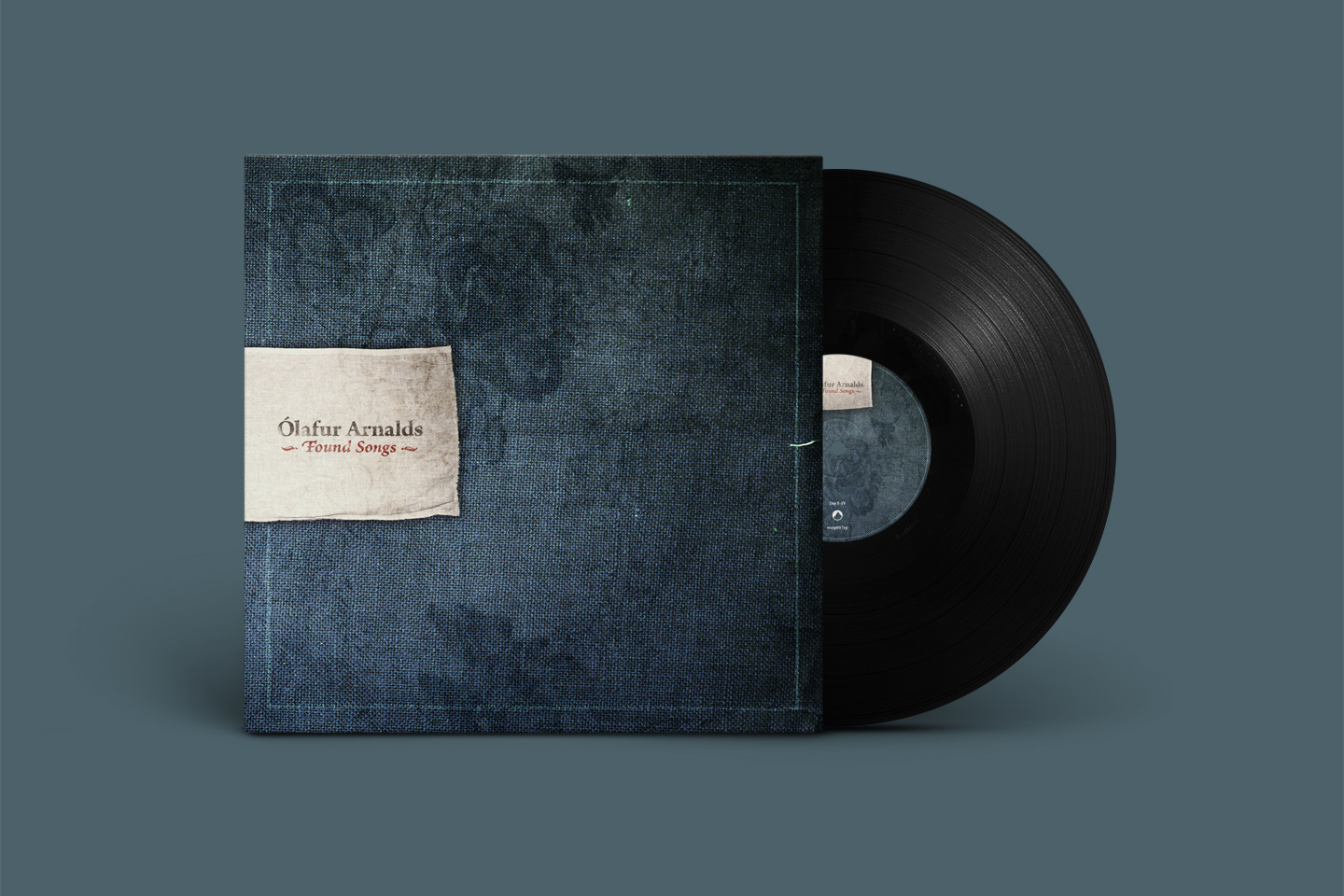 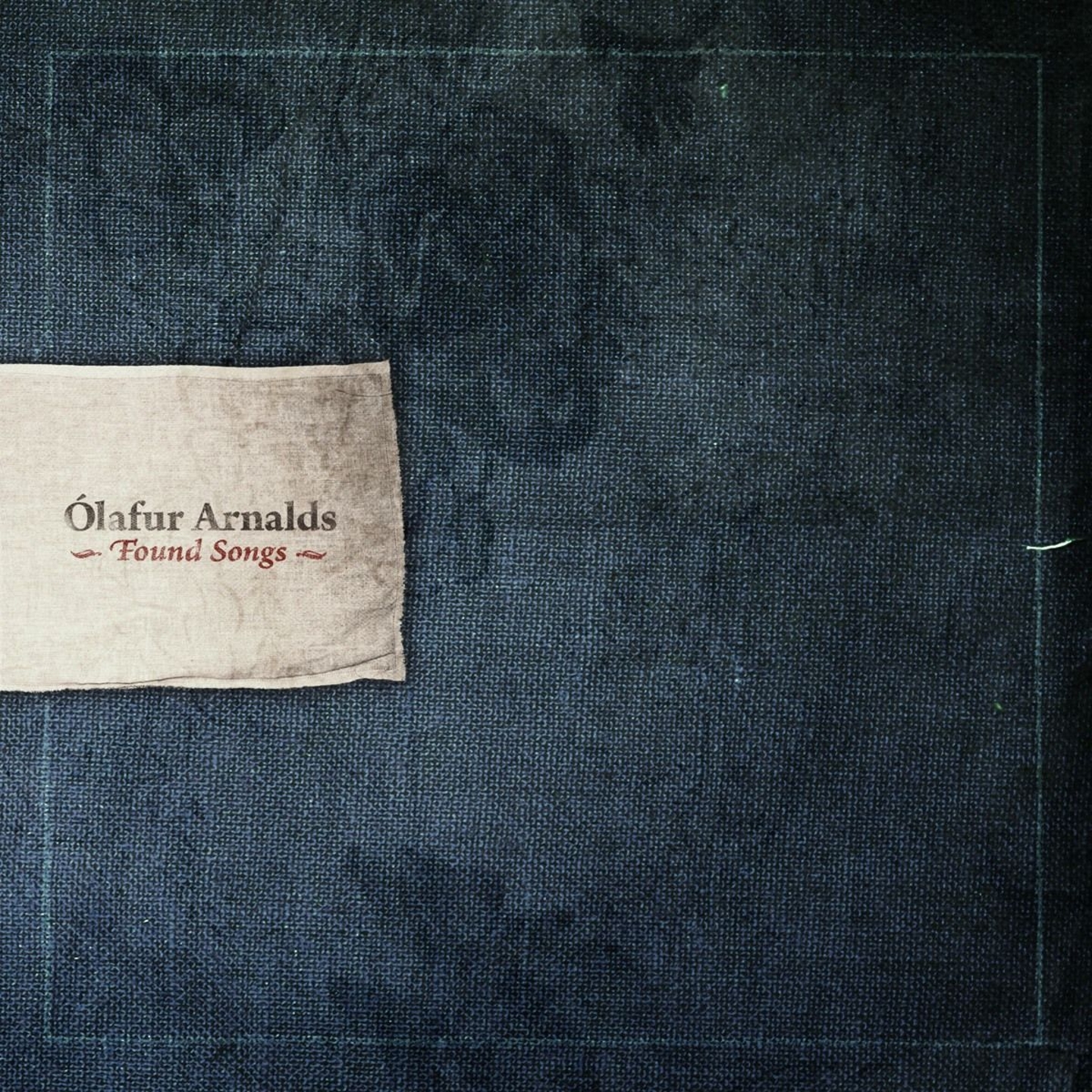 In April 2009, Iceland’s neo-classical export Ólafur Arnalds created the 7-song series Found Songs – recording a song a day for 7 days and instantly making each track available via Twitter. With artwork contributions from fans via Flickr, this modern release awakens memories of a tradition that seemed lost in the digital age we live in.

Born in 1987, Ólafur hails from the suburban Icelandic town, Mosfellsbær, just a few kilometres outside of Reykjavík. He has immersed himself completely in a world of delicate symphonic compositions generating near weightless orchestral pieces. Arnalds explores the crossover from classical to pop by mixing chamber strings and piano with discreet electronics which makes him a perfect fit for cinematic pop label Erased Tapes. His motivations are clear: The classical scene is kind of closed to people who haven't been studying music all their lives. I would like to bring my classical influence to the people who don't usually listen to this kind of music…open people's minds.

This young artist steadily gained recognition worldwide since his 2007 debut Eulogy for Evolution. The 2008 follow-up EP Variations of Static earned Ólafur acclaim from both the contemporary and classical field – transcending a traditional divide by uniting their ideals. After filling London’s world-famous Barbican Hall, fellow Icelanders Sigur Rós invited Ólafur to open their most recent European shows, playing to an audience of over 5,000 per night.

With the next full-length release due this winter, Ólafur conceived Found Songs as a way to collate several lost and found musical sketches and ideas in a 'very challenging, but fun' series. The experiment offers its listeners an intimate insight into Ólafur Arnalds’ creative world. The songs will be different from what's on my albums; they will be short, mostly just made up from piano. Something to keep me going…