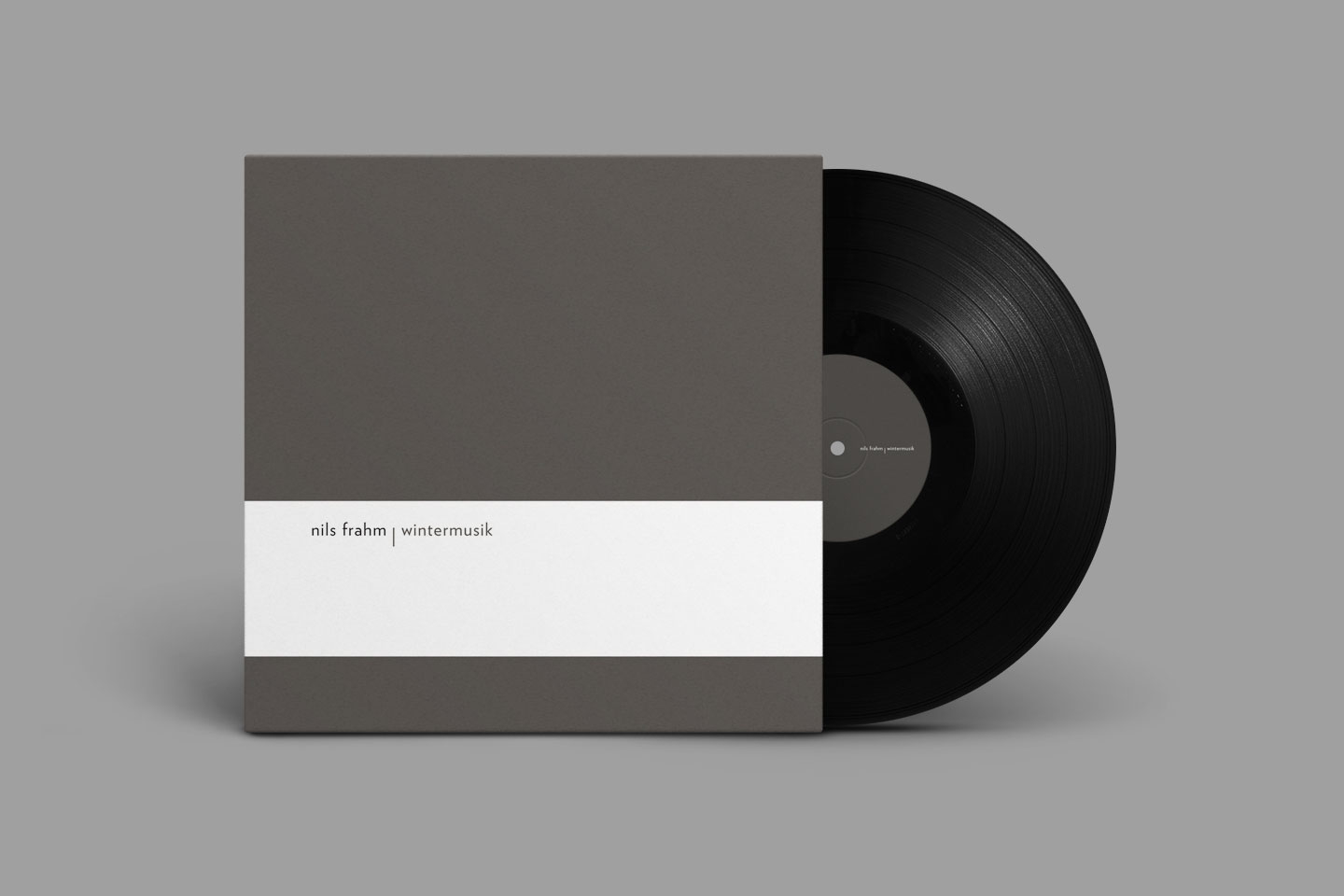 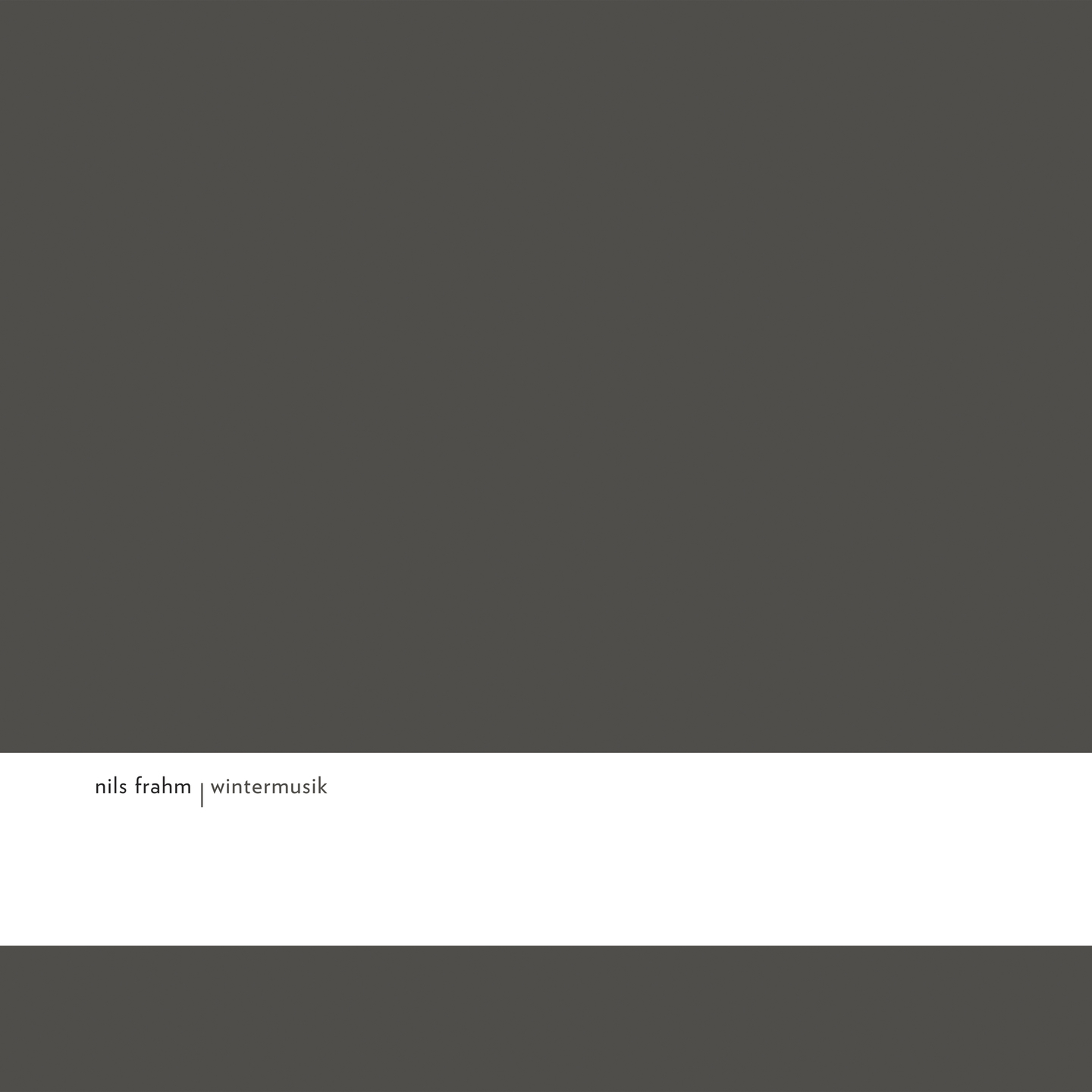 Nils Frahm, born in 1982, had an early introduction to music. During his childhood he was taught to play piano by Nahum Brodski – a student of the last scholar of Tschaikowski. It was through this that Nils began to immerse himself in the styles of the classical pianists before him as well as contemporary composers. Today Nils Frahm works as an accomplished composer and producer in Berlin. In early 2008 he founded Durton Studio, where he has worked with Peter Broderick and Dustin O’Halloran amongst other fellow musicians.

The three instrumentals, which make up his debut release Wintermusik are piano led pieces, coloured with occasional celeste and reed organ parts. The record’s equal measures of sorrowful refrains and uplifting passages, combined with a real intimacy that makes for an album you'll want to return to again and again. The songs were originally intended as a Christmas present for friends and family, hence its winter release on Erased Tapes.