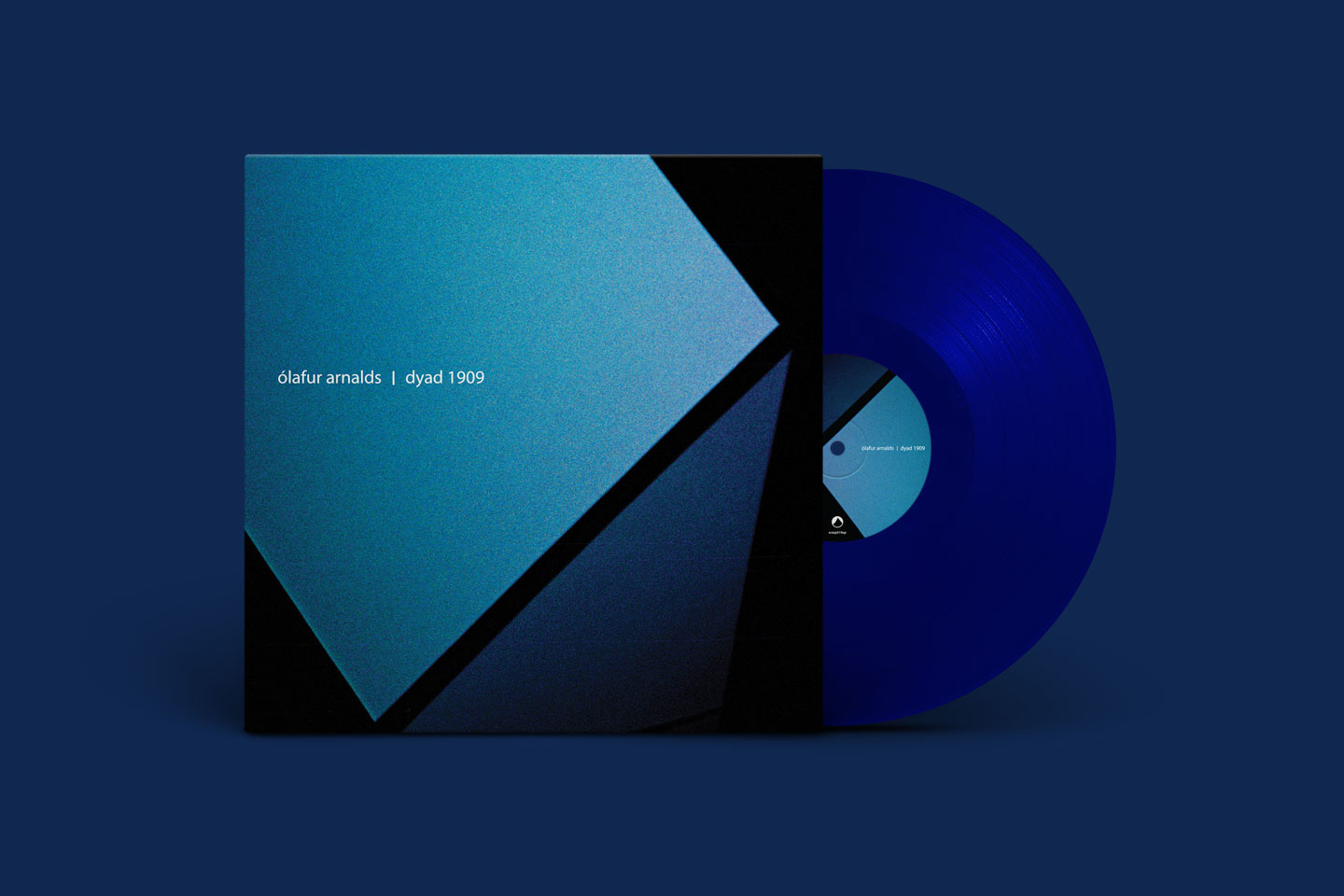 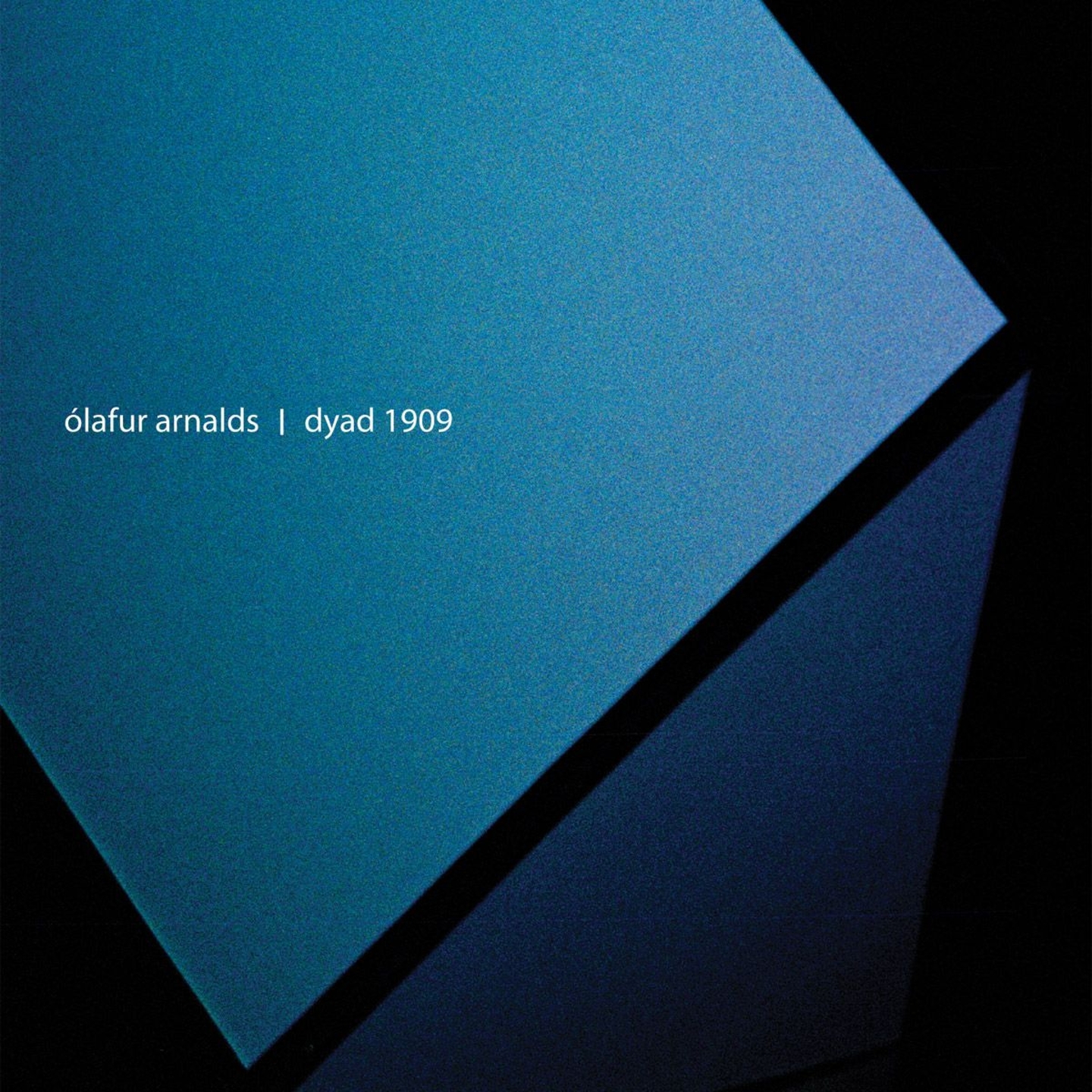 2009 proved quite the year for Iceland’s neo-classical export Ólafur Arnalds. Still high on the success of his 7-song series Found Songs – recording a song a day for 7 days and instantly making each track available via Twitter; Ólafur was approached by the world renowned and critically acclaimed choreographer Wayne McGregor to create a 30-minute score for his ambitious new work Dyad 1909. The dance piece, inspired and created In The Spirit of Diaghilev premiered at the Sadler’s Wells theatre this October and became an unpredictable and much talked about 5-nights of live music, dance and visuals.

Born in 1987, Ólafur hails from the suburban Icelandic town, Mosfellsbær, just a few kilometres outside of Reykjavík. He has immersed himself completely in a world of delicate symphonic compositions generating near weightless orchestral pieces. Arnalds explores the crossover from classical to pop by mixing chamber strings and piano with discreet electronics which makes him a perfect fit for cinematic pop label Erased Tapes. His motivations are clear: The classical scene is kind of closed to people who haven't been studying music all their lives. I would like to bring my classical influence to the people who don't usually listen to this kind of music…open people's minds.