In 2009 instrumental rock music experienced a new peak. Codes In The Clouds, the English quintet of Ciaran Morahan, Stephen Peeling, Jack Major, Joe Power and Robert Smith had found a firm place in this vast growing scene, spearheaded by the likes of Mogwai and 65daysofstatic — whom CITC supported live. With their harmonious and blissful sound they weaved guitar melodies, liable to explode any minute. Now Codes In The Clouds celebrate their tenth anniversary with the first vinyl edition of their seminal debut album Paper Canyon, released on June 7th via Erased Tapes.

Completed under the experienced eye of Justin Lockey (Minor Victories, The Editors, Yourcodenameis: Milo, The British Expeditionary Force) and with the vinyl master cut by legendary engineer Barry Grint (Radiohead, Oasis, Kate Bush) at Alchemy, London, Paper Canyon has lost none of its original urgency; at once energetic and charming, always surprising and unpredictable.

Codes In The Clouds hail from Dartford, England — a town not known for much besides giving birth to The Rolling Stones. Their heartfelt music firmly places the band as ones to watch in a growing instrumental rock scene.

A perfect fit, then, for cinematic music label Erased Tapes, with writers such as Wyndham Wallace musing that the likes of Icelandic composer Ólafur Arnalds and Berlin pianist Nils Frahm “sit comfortably alongside the rowdy post-rock of Codes In The Clouds”. The group weave guitar melodies with an alluring and versatile combination of qualities: melancholic yet uplifting; polished yet unhinged; delicate yet powerful.

Through relentless touring and determination this young band steadily gained recognition since signing to Erased Tapes in 2007. Codes In The Clouds’ first single Distant Street Lights / Fractures won instant acclaim from BBC Radio 1’s Huw Stephens and became Single of the Week on Drowned In Sound. Their debut album Paper Canyon (2009) gathered the band an international fanbase and critical acclaim.

A call for remixes led to Paper Canyon Recycled, released a year later. Featuring the likes of Paul Mullen from Yourcodenameis:milo, Maybeshewill, Worriedaboutsatan, Machinefabriek and Library Tapes — not to mention label colleagues Frahm and Rival Consoles – the project gave fans and fellow artists an opportunity to craft remixes of songs from Codes In The Clouds’ debut LP. The band received over 100 track submissions and every remix album sold continues to help Friends of the Earth. Their much anticipated second studio album As The Spirit Wanes was released in 2011. 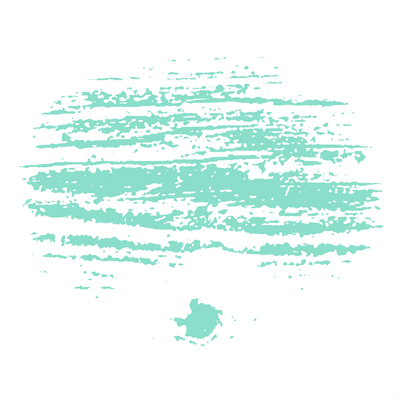 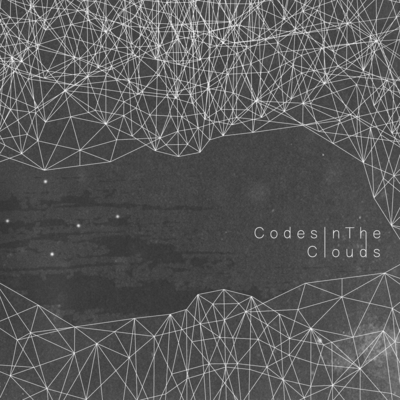 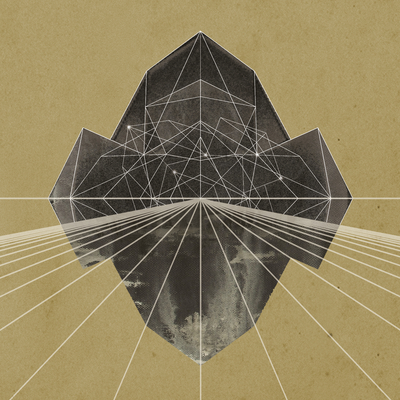 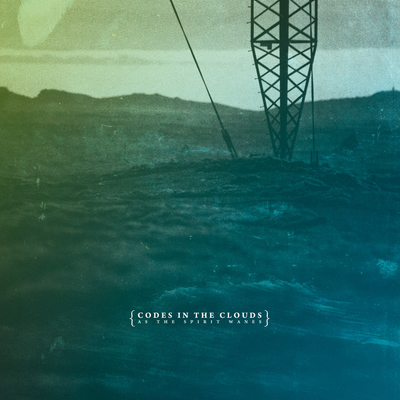 As The Spirit Wanes