Masayoshi Fujita, the Japanese vibraphone player based in Hyogo, came to the attention of Erased Tapes founder Robert Raths in 2012 when he was living in Berlin. Not only because the vibraphone is an intriguing instrument, but also the way Masayoshi treats his instrument and draws ethereal and layered sounds, is what truly attracted him to Fujita’s work. Masa first learned how to play the drums, followed by extensive vibraphone training to craft and play his own, mostly jazz and electronic-influenced compositions.

Having released more ambient-based/electronic recordings of the vibraphone under the alias el fog, Masayoshi became more interested in the sound of the vibraphone itself. Determined not to stick to traditional vibraphone styles or techniques, he started to prepare his instrument with pieces of metal, strips of foil and other objects in the search for new possibilities with the instrument. The resulting new sounds help to expand the vibraphone spectrum without eroding the instrument’s intrinsic character. He started to compose acoustic pieces and released his first solo album under his real name, titled Stories, in early 2013.

Apologues, his Erased Tapes debut in 2015, sees Masayoshi for the first time use an array of instruments besides his lead instrument — such as the violin, cello, flute, clarinet, French horn, accordion, piano and snare drum played by friends, but arranged by Masa himself. His collaboration with German electronic musician Jan Jelinek received a lot of attention from experimental music fans around the world on recommendation by UK magazine The Wire.

Record Store Day 2016 saw the collaborative release Needle Six, a 27-minute BBC recording of an improvised session between Fujita and UK electronic producer Guy Andrews that took place at the prestigious Maida Vale Studios. Recorded as part of BBC Radio 3’s Late Junction the performance continues the show’s tradition of introducing two musicians for the first time and documenting the unpredictable and compelling sounds, which unfold as both abandon their usual respective preparations and adopt a totally new approach.

Fujita completed his solo vibraphone triptych with the release of his acclaimed album Book of Life in 2018.

After 13 years in Berlin, Masayoshi recently relocated to a new home and studio in the rural Japanese mountain village of Kami-cho, Hyogo, following his life-long dream of creating music in nature. May 28, 2021 will see him mark a new sonic direction with his forthcoming album Bird Ambience.

It brings several fresh changes for the artist. Until now, Fujita would separate his acoustic solo recordings, the electronic dub made under his El Fog alias, and his experimental improvisations with contemporaries such as Jan Jelinek. The new album sees him unite all these different facets for the first time into one singular vision. He also makes a lateral leap from his signature instrument the vibraphone to the marimba, which takes centre stage on his new album alongside drums, percussion, synths, effects and tape recorder. 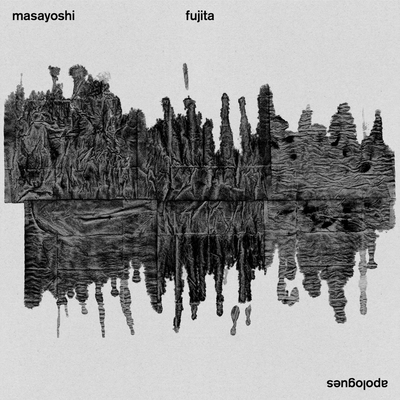 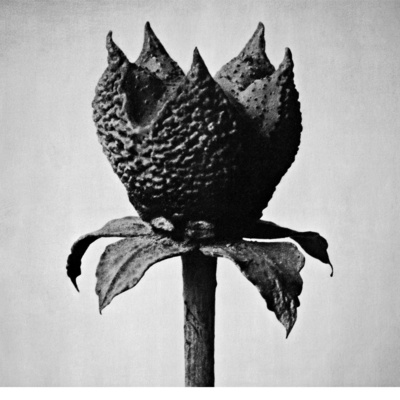 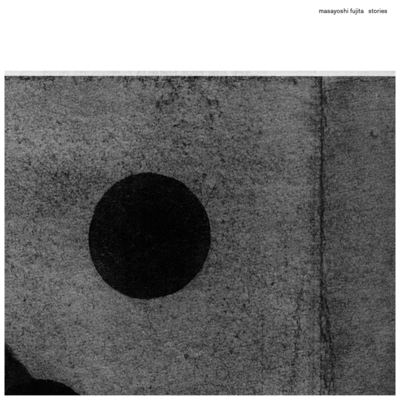 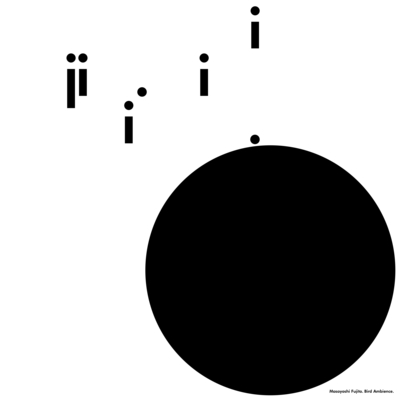