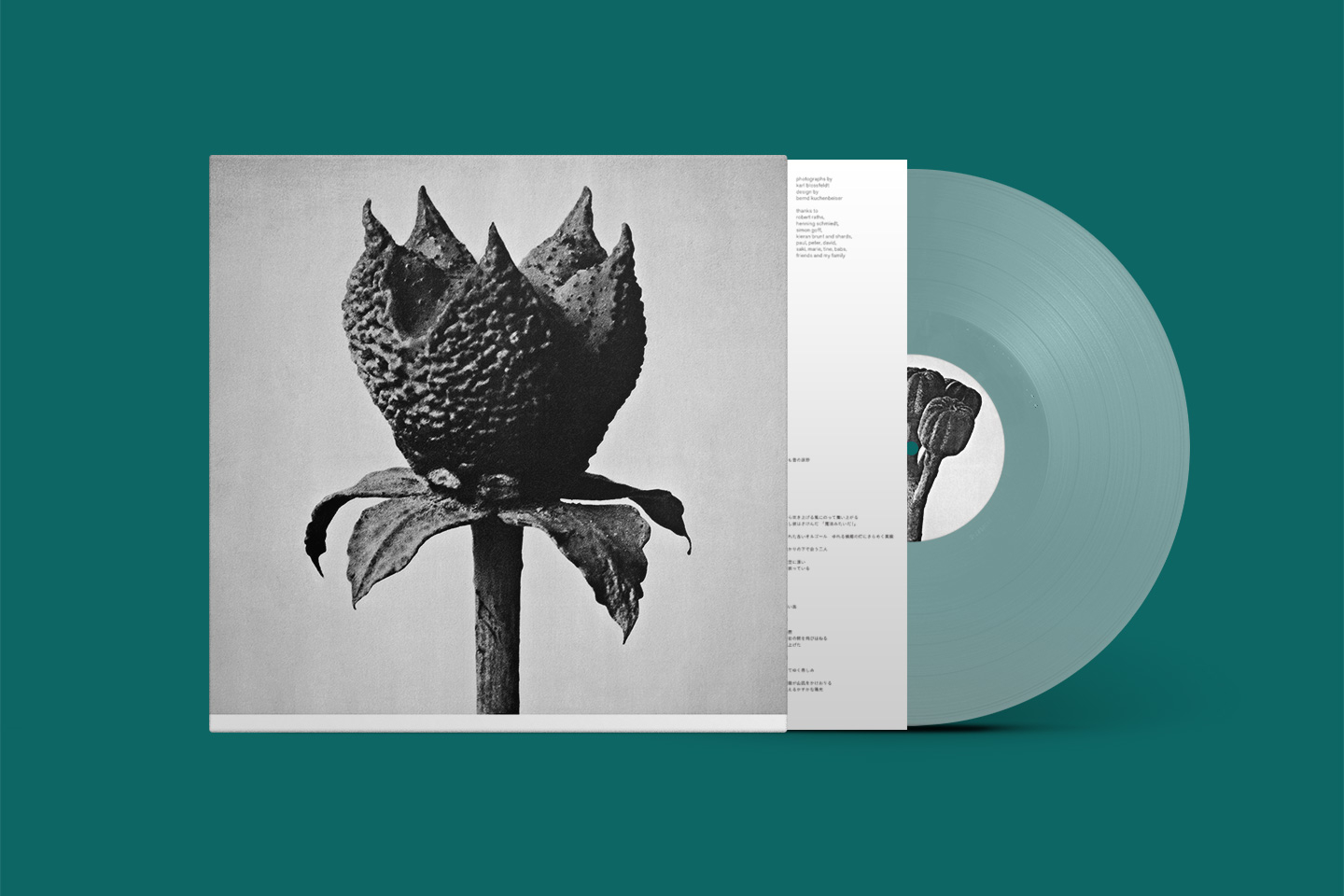 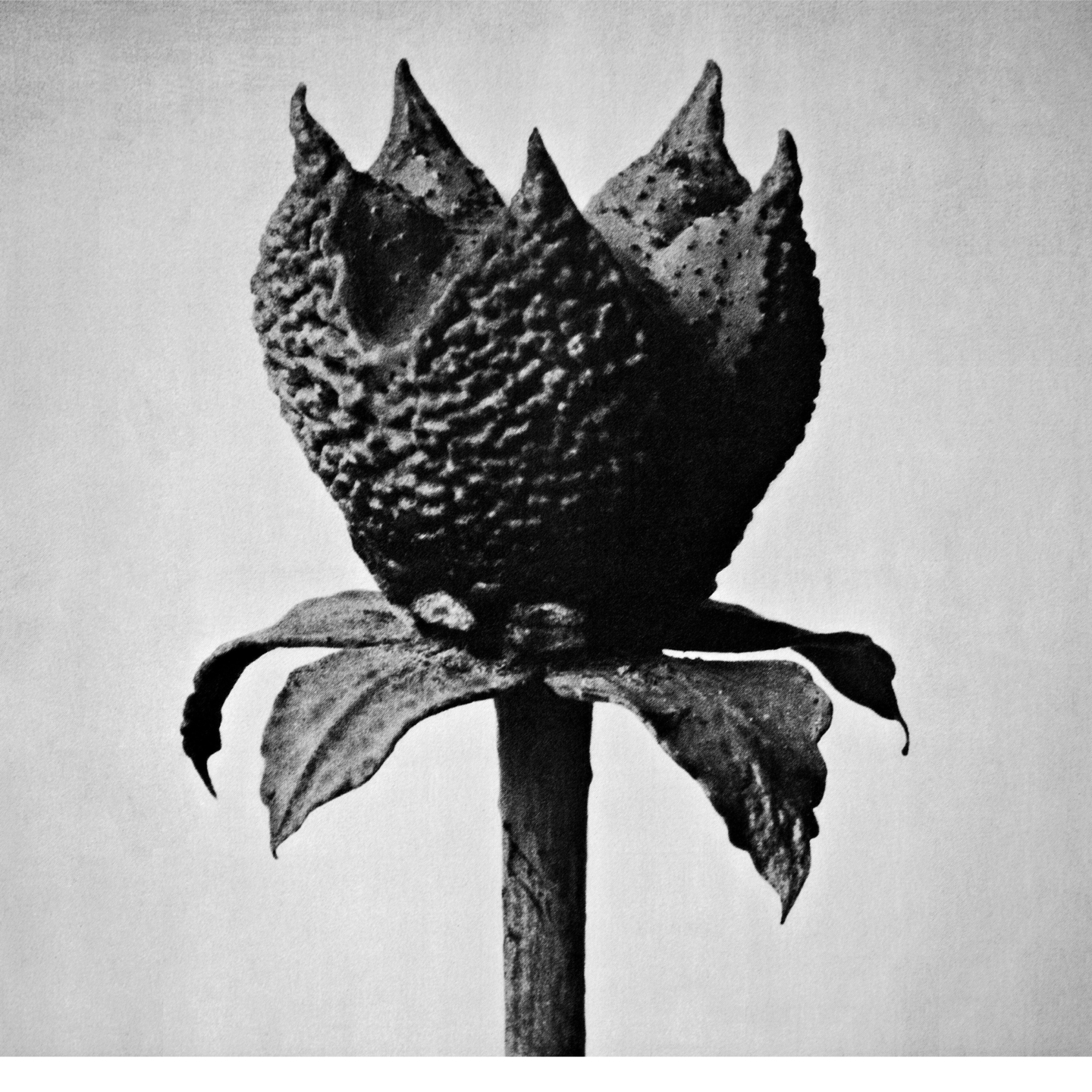 Following on from his acclaimed works Stories and Apologues, Berlin-based composer and vibraphonist Masayoshi Fujita will release his new album Book of Life, the third instalment in a trilogy of solo vibraphone recordings, on July 27th via Erased Tapes. Stories, the first in the series and Masayoshi’s debut under his own name, will be re-issued by Erased Tapes at the same time.

With Book of Life Masayoshi continues his mission in bringing the vibraphone — a relatively new invention in the history of instruments often kept in the background in orchestras and jazz outfits — into the spotlight. Having trained as a drummer, Masayoshi began experimenting with the vibraphone, preparing its bars with kitchen foil or beads, playing it with the cello bow such as in Fog or using the other end of the mallets to create a more ambient texture of sound, as with the title track. Focussing on the vibraphone in this way sets Masayoshi apart, dedicating his artistic life to celebrating this fascinating and often under appreciated instrument and making his take on ambient and modern compositional styles a unique one.

“I think the vibraphone is capable of more interesting and beautiful sounds that haven’t been heard before. It’s quite a new instrument but it’s often played in a similar way. I feel that there is a lot more to explore with this exciting instrument.”
— Masayoshi Fujita

Book of Life sees Masayoshi expand on his compositional skills, bringing in more orchestral elements such as strings, flute and even a choir to interact with the vibraphone. And not just any choir — members of this chorus include musical friends Peter Broderick, Hatis Noit, David Allred and Shards who featured on Nils Frahm’s latest album All Melody. The instruments come to represent characters in Masayoshi’s stories, hinted at in each accompanying text contained in the album booklet, which Masayoshi recites at his live performances. They set the scene for each piece, for example “the choir in Misty Avalanche is meant to resemble the blizzard, while the vibraphone is the bird hovering above,” he explains. The title track however, was unusual from the start; 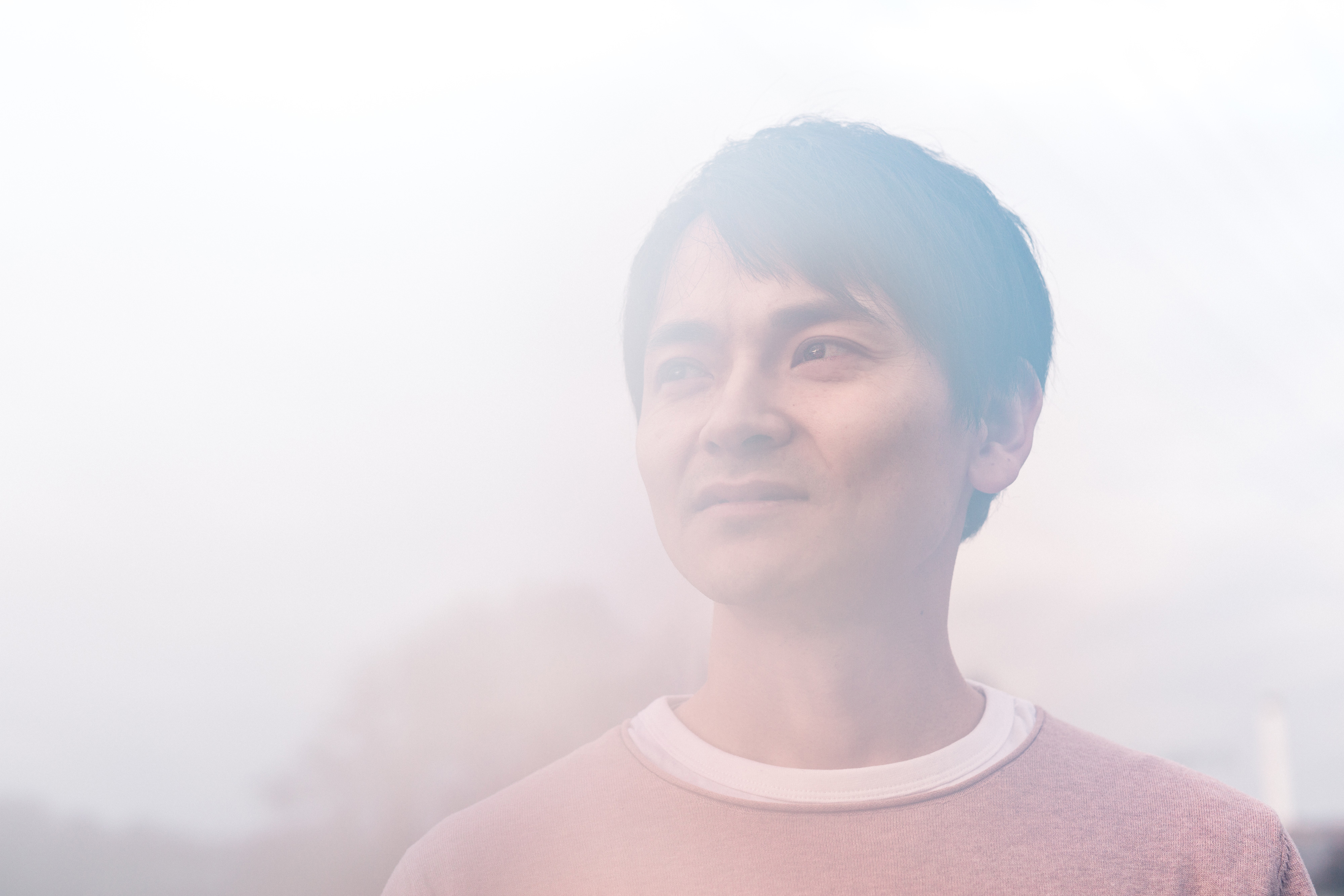 “Book of Life is very different to my other songs. It was about humans, whereas the other songs are all about animals and nature. And it was improvised initially, whereas normally my songs are composed and planned. This one was free. I scratched the vibraphone bar as if I was writing something. An image connected in my mind: these two people meeting and sharing their lives. This image was the book of life.”
— Masayoshi Fujita 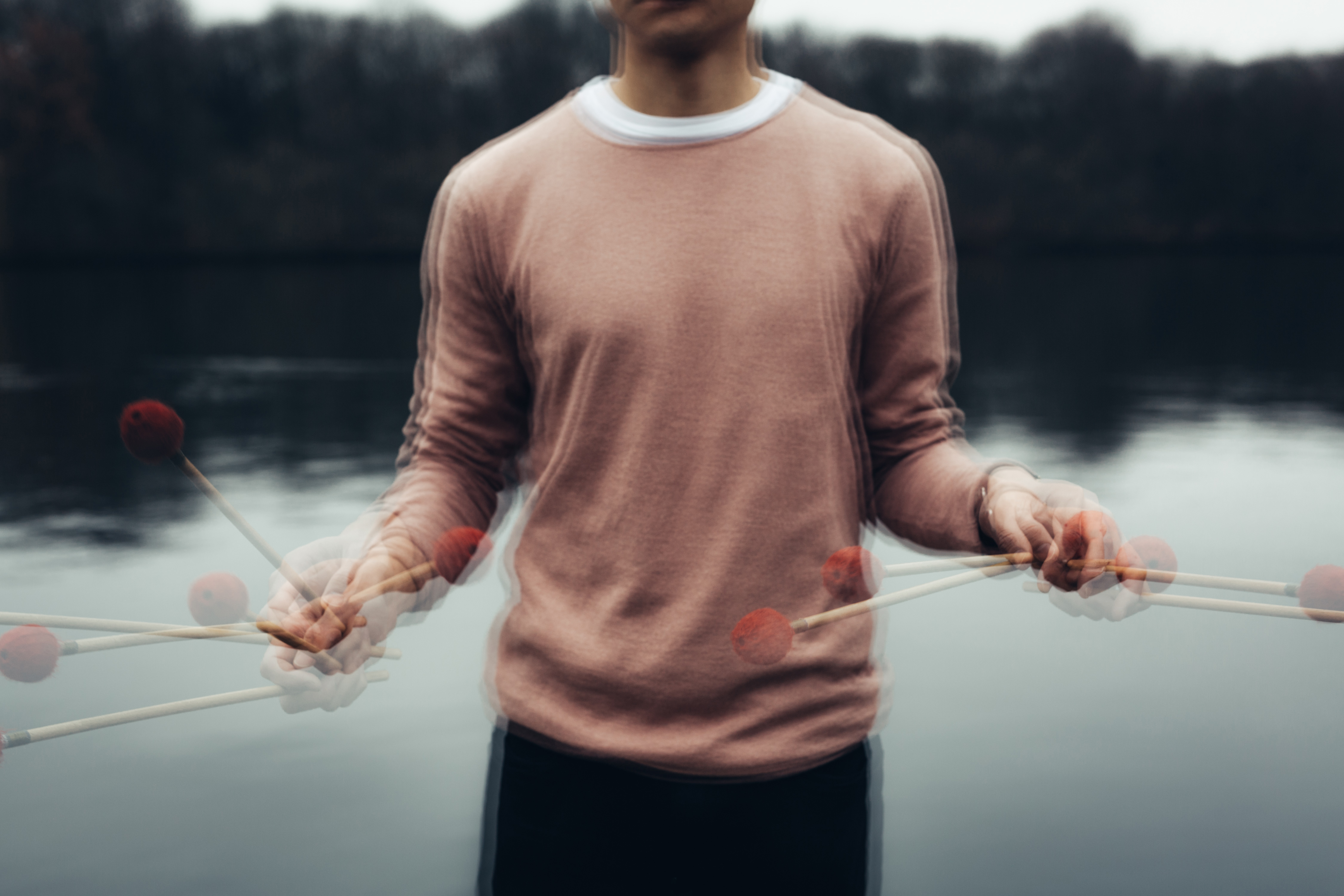 The upbeat lead single It’s Magical features two cellos and a flute as extensions of the vibraphone; “like a man who’s put artificial wings on his arms to attempt to fly like a bird, before an airplane was invented,” says Masayoshi. A different version of the song, called Spaceship Magical, also appears on the Erased Tapes 10th anniversary box set 1+1=X.

“Like most of my songs, It’s Magical started from one simple phrase that I’d played again and again. But at one point I had two very different versions; one acoustic with orchestral arrangement, whilst the other had distorted guitars with electronic bass that perfectly suited the collaborative nature of the label residency when Robert invited me to participate.” — Masayoshi Fujita

Masayoshi previously released two albums under his alias El Fog that touched on the vibraphone but appeared mostly in a supporting role, accompanying his intricate electronic production. Much like his instrument, he has often been a collaborator as opposed to a front man — his sympathetic musicianship complimenting a variety of creative outputs. Most frequently with the adventurous German producer Jan Jelinek. Their most recent offering Schaum displays a dialogue between the two that makes it hard to tell just where Fujita’s vibraphone ends and Jelinek’s whirring loops begin. Another fruitful partnership was the experimental Needle Six piece, a BBC Radio 3 recording of an improvised session with UK electronic artist Guy Andrews for Late Junction. The mesmeric and compelling 30-minute piece was released for Record Store Day in 2016. In addition his label peer and fellow Berlin resident Nils Frahm mastered Stories, providing a fitting symmetry to its re-issue on Erased Tapes now.