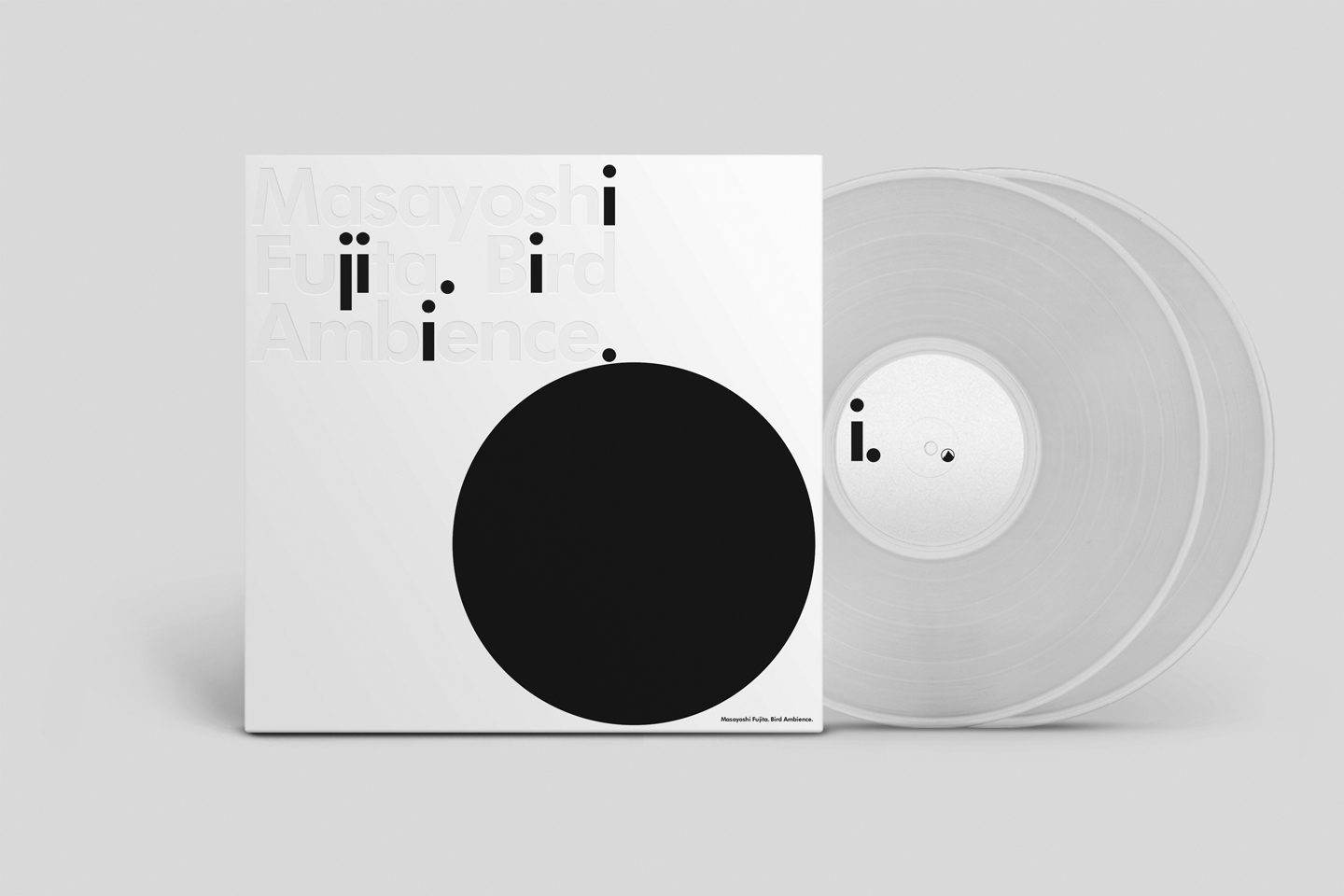 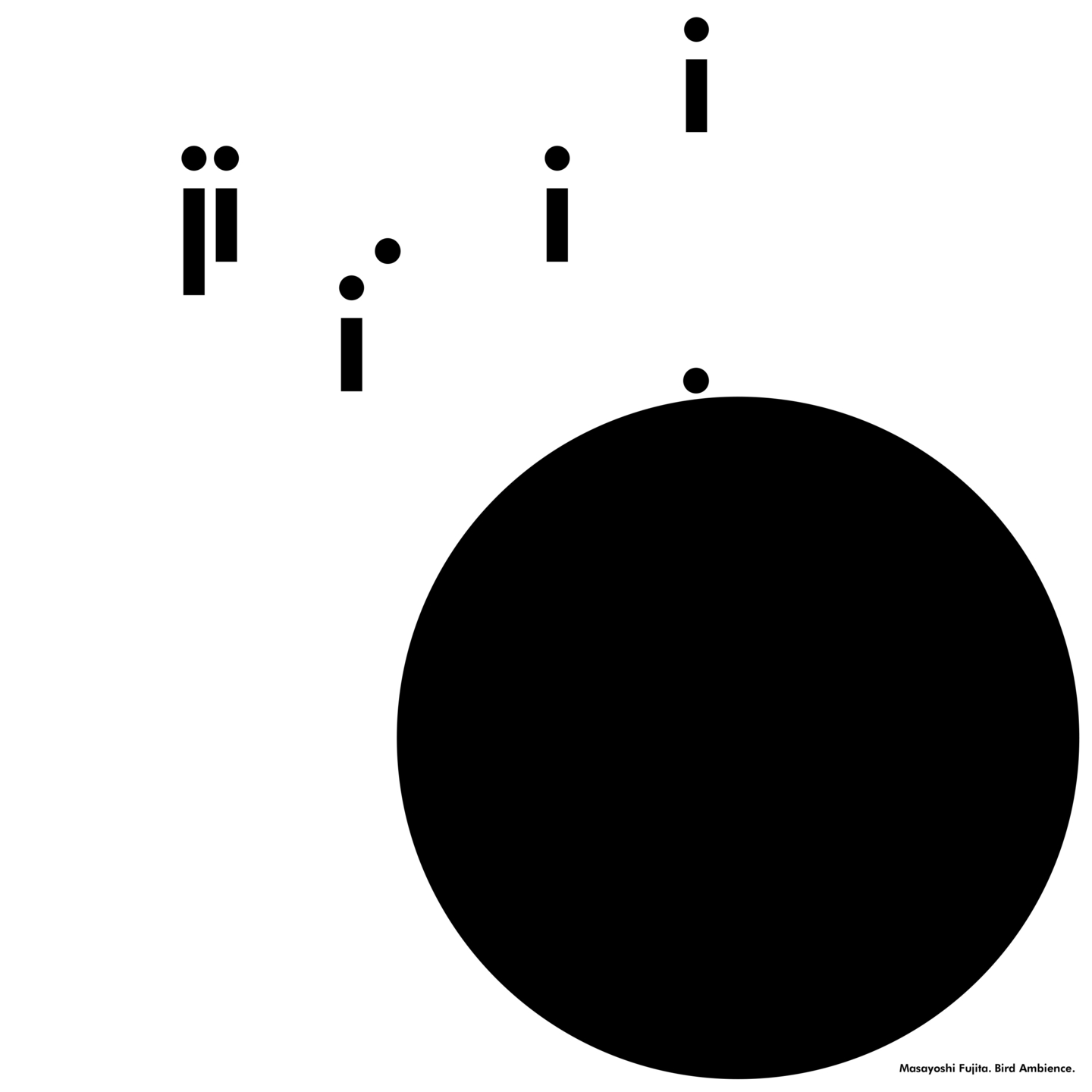 Bird Ambience brings several fresh changes for the artist. Until now, Fujita would separate his acoustic solo recordings, the electronic dub made under his El Fog alias, and his experimental improvisations with contemporaries such as Jan Jelinek. The new album sees him unite all these different facets for the first time into one singular vision. He also makes a lateral leap from his signature instrument the vibraphone — on which he created his acclaimed triptych Stories (2012), Apologues (2015) and Book of Life (2018) — to the marimba, which takes centre stage on his new record alongside drums, percussion, synths, effects and tape recorder.

The album also marks his liberation from fastidious preparation for past solo releases to new endeavours in improvisation. “I prioritised trying to capture the wonder which happens during those occasional magic improv moments. Sometimes the mic-ing and placement of instruments was pretty rough; things weren’t perfect and everything was done quickly, but it turned out as the final recording. Overall when I couldn’t decide between two takes, I told myself to go with the first”, Masayoshi recalls. 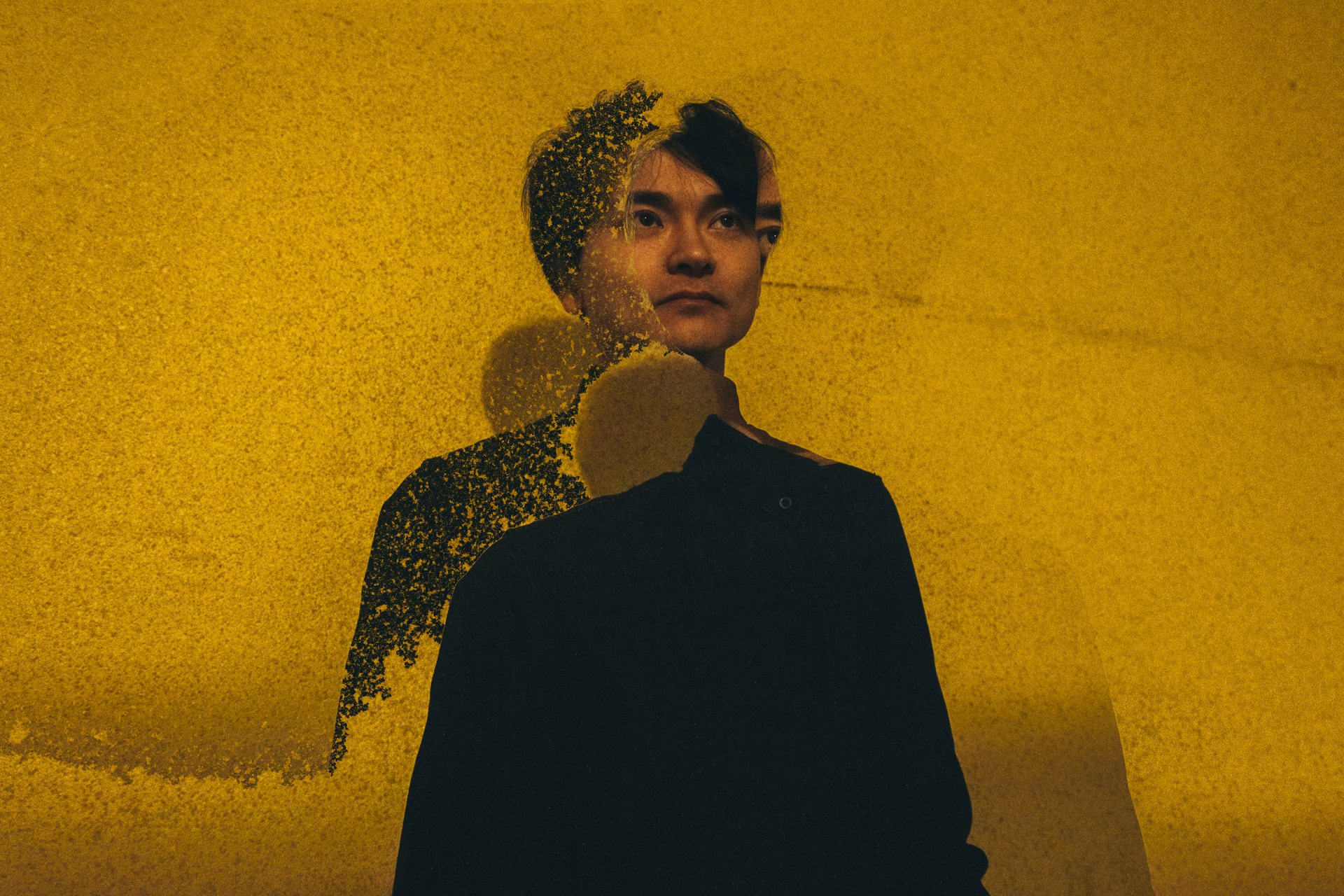 “The way of playing the marimba is similar to the vibraphone, so it was kind of a natural development for me and easier to start with, yet it sounds very different”, explains Masayoshi. “The marimba bars are made with wood and it has a wider range than the vibraphone, which gives me a bigger sound palette with more possibilities. I play the instrument with bows and mallets, and sometimes manipulate it with effects.”
— Masayoshi Fujita

Arranged with a perfect Kanso-like balance, the unhurried pace of Bird Ambience allows each sound and phrase enough time to be mindfully absorbed and savoured. This subtle but affective work carries ethereal remnants of Midori Takada’s minimalism, the static atmospheres of Mika Vainio, To Rococo Rot’s organics and the bucolic electronics of Minotaur Shock. Fujita vaporises contemporary and classical, ambient and dismantled dub, controlled noise and fragments of jazz into an atmospheric, static mist, which he skilfully coerces into new forms.

Over the slow-motion, skeletal glitch jazz drums of opening title track Bird Ambience, Masayoshi elegantly weaves celestial choral samples, the operatic voice of fellow Erased Tapes artist Hatis Noit and gentle marimba phrases. This exemplifies his sparing but substantial sound, with a composition that’s equal parts beauty and noise, with plenty of space in between. “When I was working on Bird Ambience, I had this very strong but blurred image in my mind that I wanted to capture, but had to find the right sounds. It was like when you try to remember a dream you just had, but it falls away and disappears”, recounts Futija.

The poem You Will Hear Thunder by Anna Akhmatova is an invisible root for the lead single Thunder, which blends mildly abrasive effects on the marimba with a warm feeling of benevolence. Its pretty-like-a-music-box-miniature counterpart was “inspired by an illustration for a textile design called ‘Anakreon’ by the architect and designer Josef Frank, which was inspired by a 3500-year-old Greek fresco of a blue-bird”, Masa explains.

Echoing the weight of the title track’s distorted marimba bass notes, on Gaia this recurring theme has grown in gravity and gravitas, with the majestic riff now evoking a deep spiritual resonance. The saturated Noise Marimba Tape features what sounds like an electric guitar stretched into acid lines, joined by bird-like chirrups, cartoon effects and a vibrating, bouncing-ball-motion-blur; whilst the balletic arabesques of ‘Morocco’ dance from twinkling filigree, to a cascading crescendo.

In a brief return to solo vibraphone, the gossamer Miyama No Kitsune forms the most unadorned moment, reminding us of just how delicate the musician’s nimble touch can go. Nord Ambient takes the listener through electrically charged layers of synth tones, before Fujita ups the rhythmic ante on Stellar, with choppy trip hop drums beckoning the sound down an unexpected tangent. The spiky, clipped beats juxtapose with winsome melody, creating a rough-with-the-smooth flawed beauty. The album closes with two meditative pieces, Pons and Fabric, where a drone sustains throughout, slowly drifting away into infinity.

After 13 years in Berlin, Masayoshi recently relocated to a new home and studio in the rural Japanese mountain village of Kami-cho, Hyogo, following his life-long dream of creating music in nature. Even though the album was entirely recorded in Germany before he left, it has this palpable sense of reverie found in the natural world. From there we can only imagine the kind of impact his new life will have on future works.