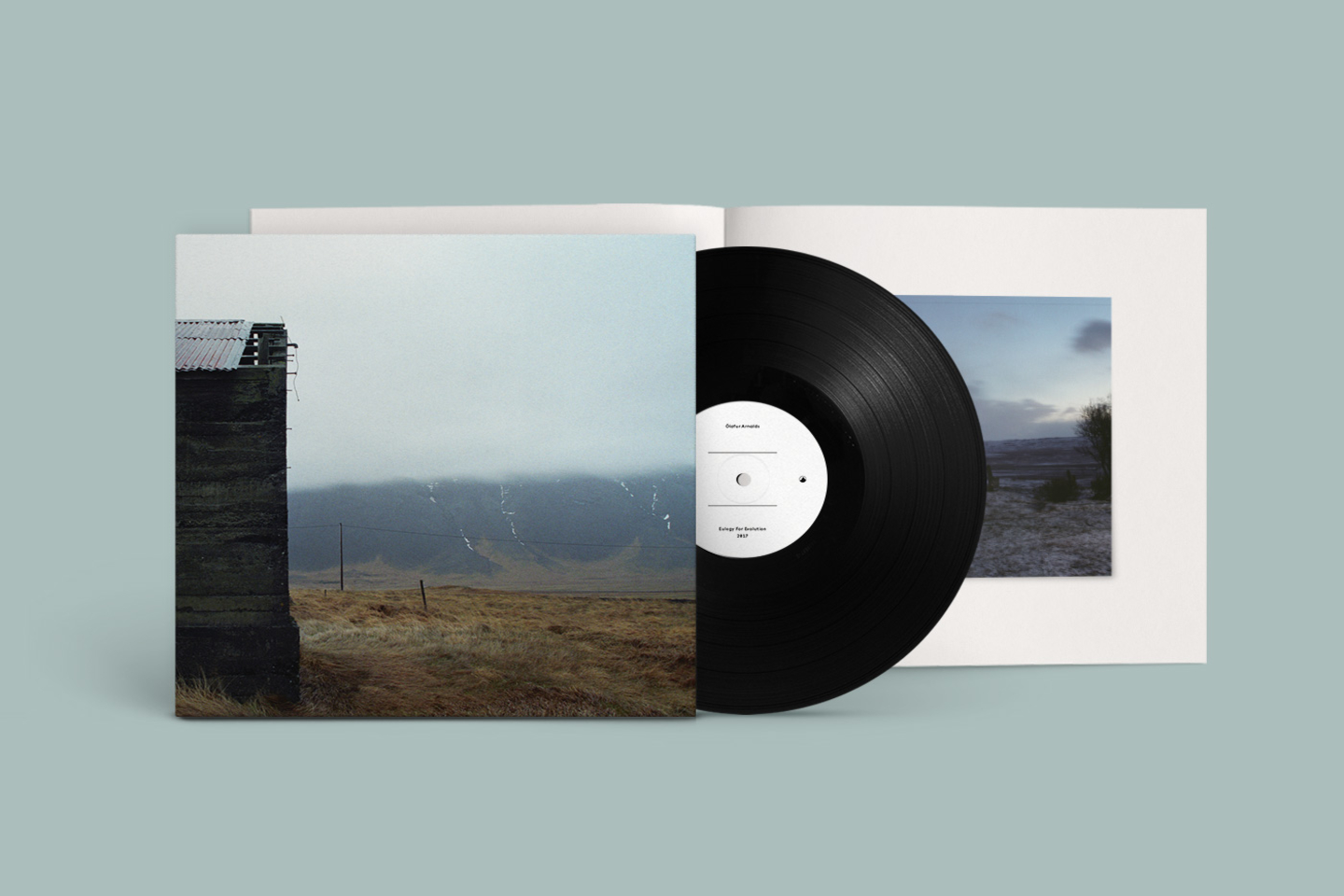 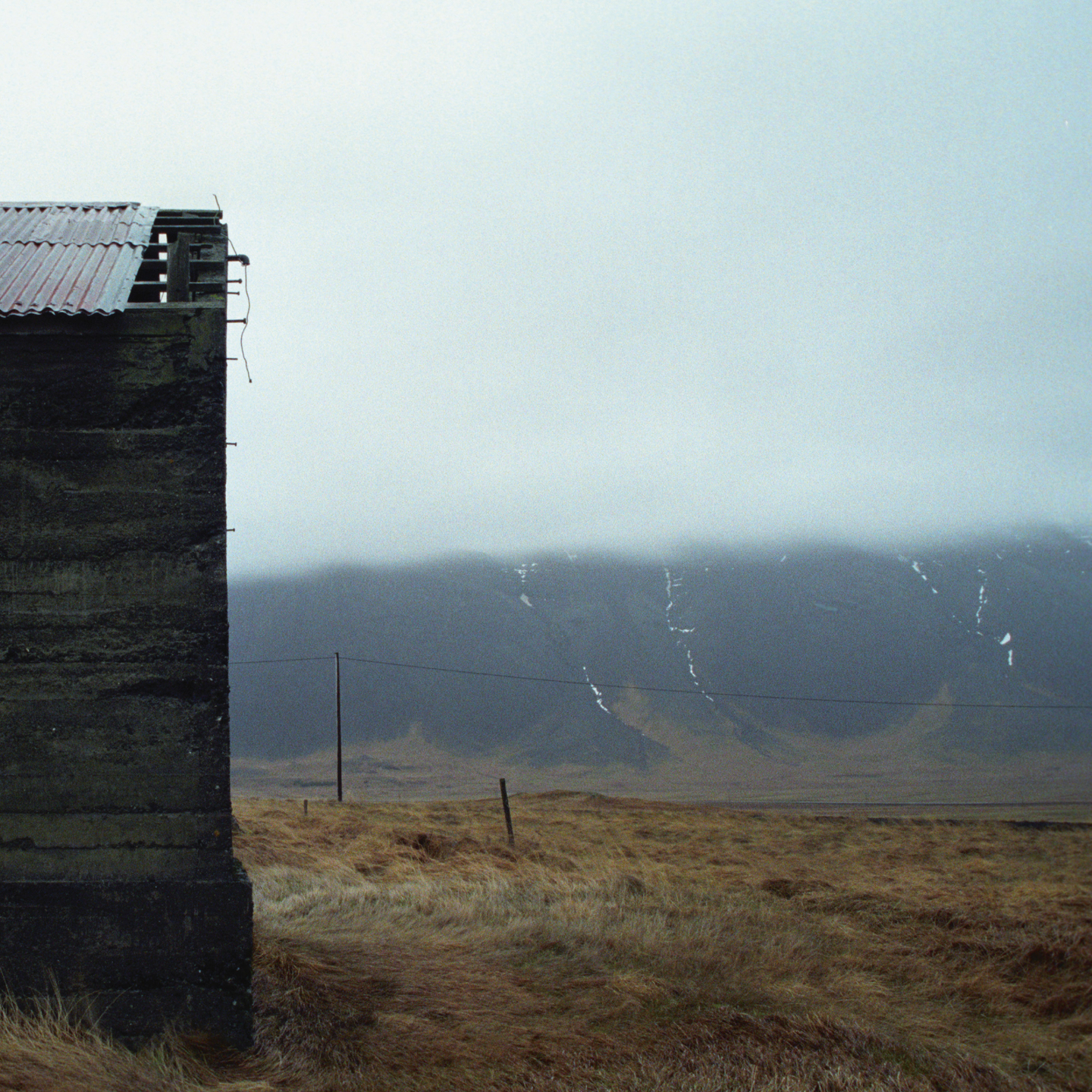 Following its initial release in 2007 and coinciding with Ólafur’s 30th birthday, label founder Robert Raths gifted the chance for this record to shine a second time.

Eulogy For Evolution is a journey from birth to death, transporting the listener through life itself. Originally written as a teenager, the record has now been restored with the help of his friends, remixed by Ólafur himself and remastered by Nils Frahm. The cover art was redesigned and enhanced by Torsten Posselt at FELD using the original photographs taken by Stuart Bailes during a trip to Ólafur’s home in Iceland in 2007.

To experience the record in the present day is not only to experience the past, but also the sheer timelessness and relevance of these compositions, and the ambition Ólafur has had from the very beginning. “Fast forward 10 years, our relationships and knowledge in sound have matured, but you can still hear this urgency in Óli’s songs that caught my ears to begin with”, states Robert Raths.

“I spent a couple of weeks in some sort of a time machine, opening up and working on 12-year-old recordings. There was noise in the microphones, some channels seemed accidentally muted, but sometimes I found myself admiring what my teenage self was capable of. It was somehow charming. Well, most of it. So I fixed the stuff that wasn’t before sending it off to Nils Frahm for remastering.

It was an ambitious outing. When I was 18 my uncle passed away from cancer. It was the first time I had experienced the passing of someone close to me, so I dedicated my work to him. Around the same time his first grandchild was born, and was named after him. I was inspired by the joy and positivity he brought, and saw that somehow life was extended after our death. So I set out to create a solid piece of music that would take us through the circle of life.

This work by a highly emotional teenager has been revived, matured and, I hope you’ll agree, improved by some of my favourite people in this world. I’m grateful to see it get another chance to shine and I hope you will enjoy this journey to the past.” 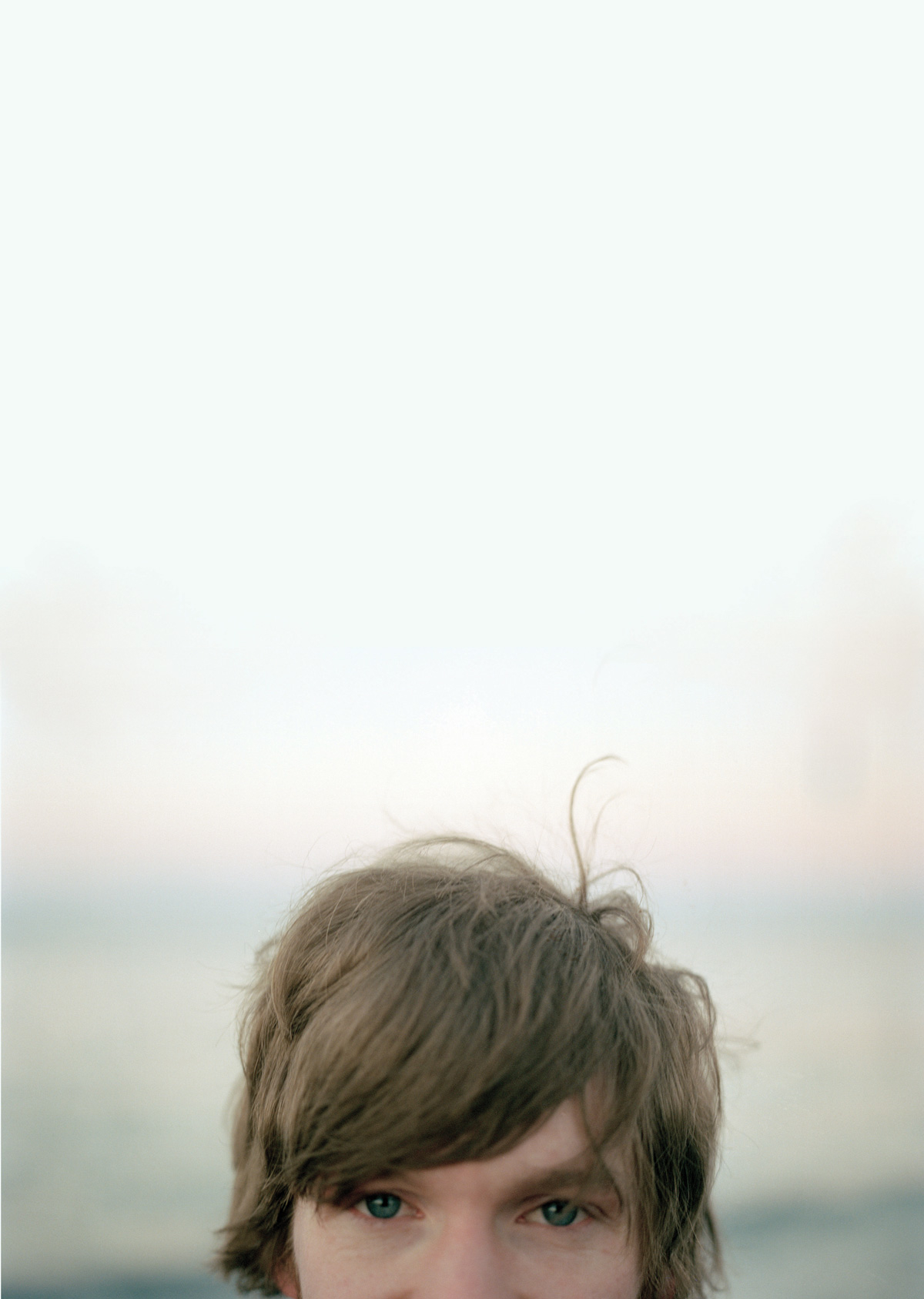