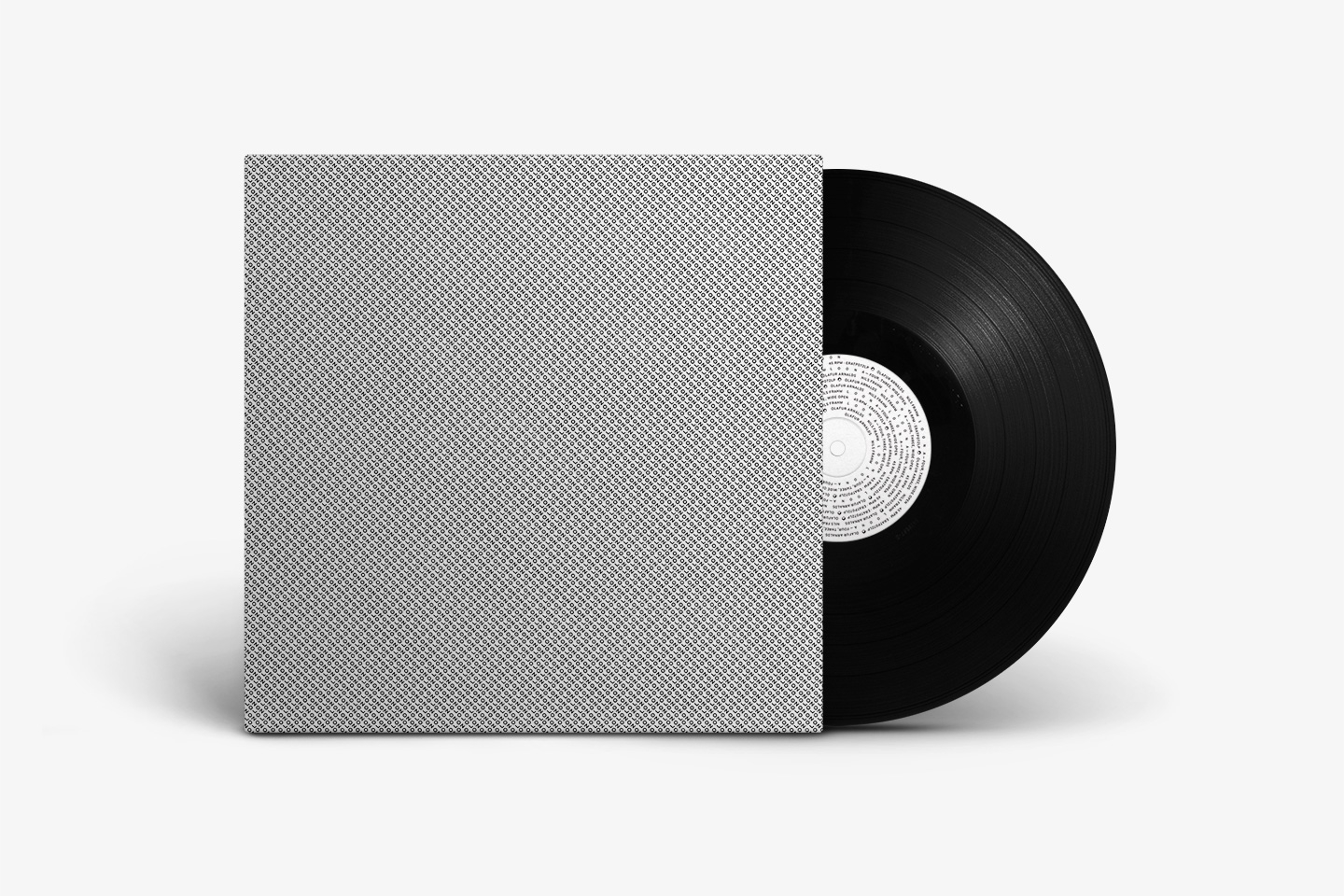 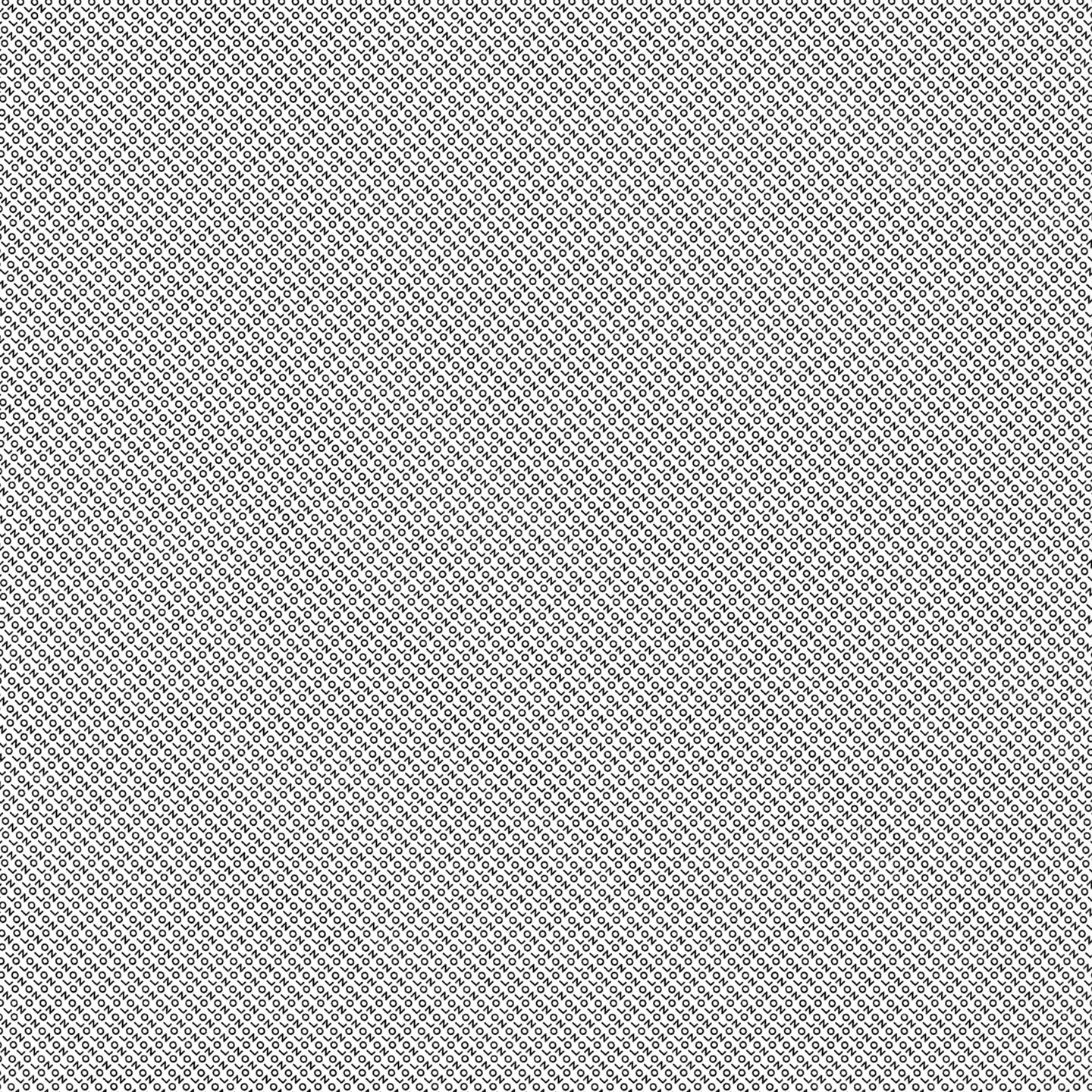 Containing five synthesiser-led pieces, Loon was recorded in autumn 2014 across five days at Nils’s Durton Studio in Berlin, and continues on from the ambient sounds of Stare but with the addition of more percussive elements and dub influences. For this new EP the duo wired an Oberheim 4 Voice and a Korg PS3100 to the mixing desk and performed live takes on both instruments. With all four hands on its pots, all mixes were recorded straight onto 2-track ½-inch tape.

Like on Stare, their first collaborative affair in 2012, they simply followed what was laying in front of them, and this time they were driven by some new synths, a kick drum and tape effects. Indulging in dub, the tracks where all performed rather than engineered, with Ólafur riding a few elements on faders and Nils bringing effects in and out. After running several mixes, they went for the five strongest moments from this session. The release was announced on a joint website www.arnaldsfrahm.com together with the launch of an intimate 45-minute studio film titled Trance Frendz, featuring another seven improvisations.

“Nils got some new synths and we thought we’d try them out. We loved them so much that we didn’t actually end up using anything else to make these songs.” – Ólafur Arnalds

“When I was young I was smuggled to Goa parties by my brother. The music played there in the late nineties had a somewhat deep effect on me. ‘Loon’ is almost a blurry memory of these times. In other words, it is what I’d like to remember that music sounded like back then. In fact it sounded probably really cheesy.” – Nils Frahm