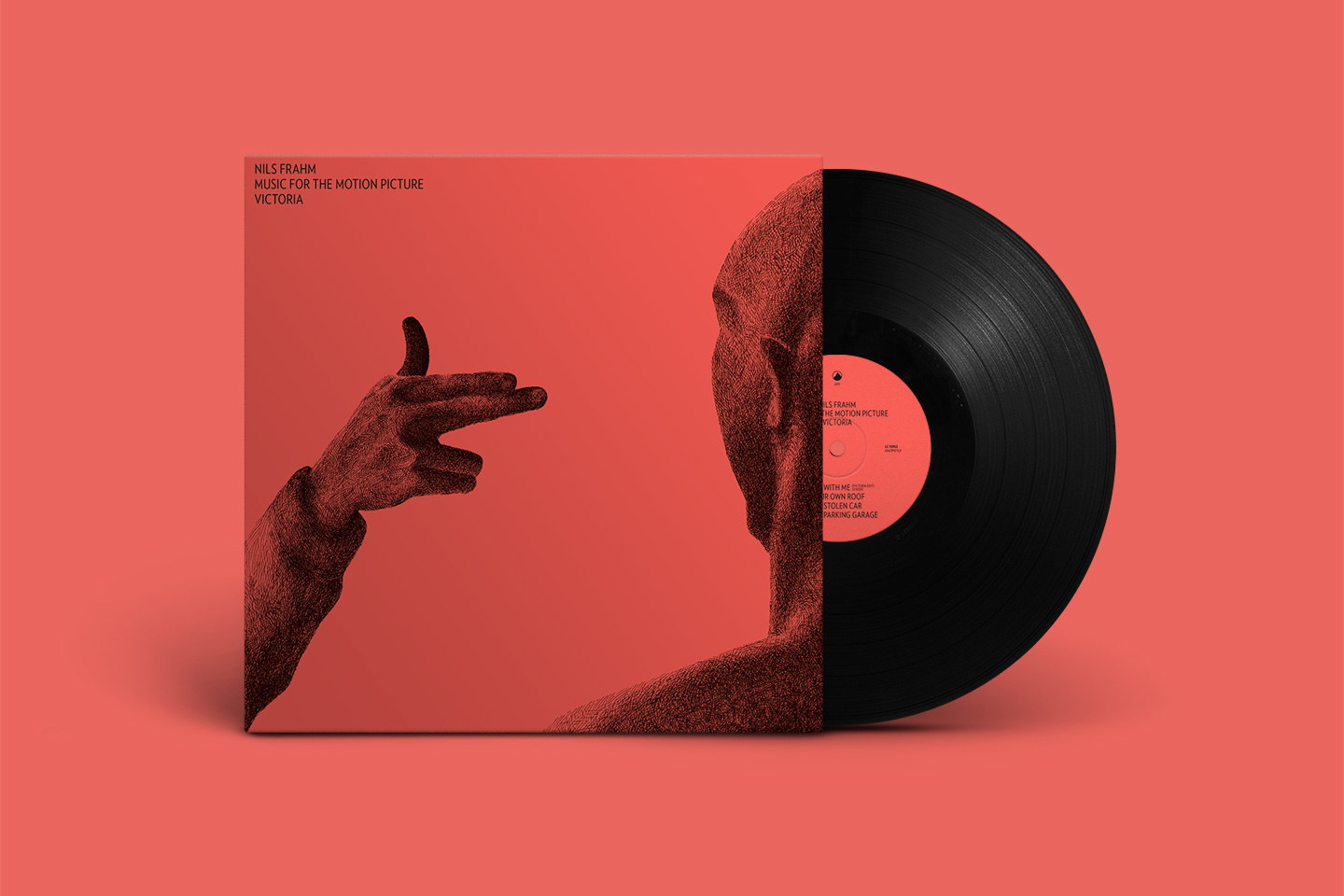 Music For The Motion Picture Victoria 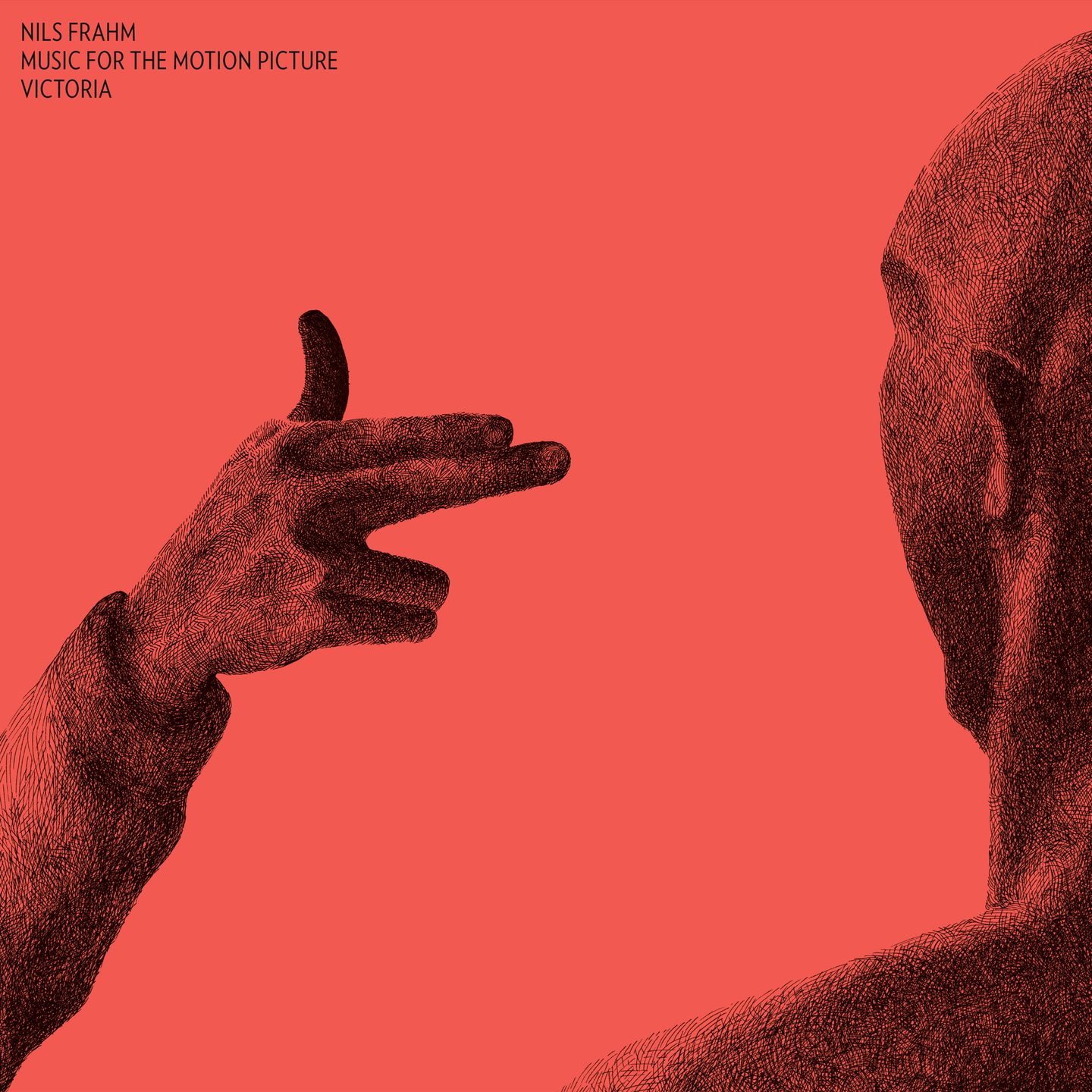 Nils Frahm has always said that he’s just waiting for something real special when being asked if he would ever score the music for a film. And that’s exactly what German director Sebastian Schipper presented to him with his one-take feature Victoria. Filmed in Berlin, Victoria’s plot sees a runaway party girl, who's asked by three friendly men to join them as they hit the town, but their wild night of partying suddenly turns into a bank robbery as the music changes from techno to subdued piano sounds.

I’ve finally written music for a film. It took me some time to do so, as I was patiently waiting for a movie that would truly speak to me. When director Sebastian Schipper invited me to work on Victoria, I knew it was worth the long wait. Does such a strong film even need music? I realised it wouldn’t be easy to create a score that embraces these bold pictures.

Luckily we were given unusual creative freedom by approaching the movie together with Sebastian Schipper, who was keeping the production and direction to one single team. The score was recorded in a special location, the former GDR broadcasting production facilities that today host Studio P4. We simply put a big screen in the middle of the room, filled it with microphones and instruments, set the movie on loop and kept improvising on top of it together – my good friends and I.

The guest musicians started their recording session by playing a cohesive take over the course of the whole movie. This was the most interesting part of the day, since they hadn’t seen the film before. They became spectators and creators at once, intuitively recording hundreds of different cues that way. You are about to listen to some of its highlights. I hope they do Victoria and your ears justice.

Victoria won the Berlinale Film Festival prize for Best Cinematography and has also received seven nominations including Best Soundtrack for the Deutscher Filmpreis – Germany’s highest movie award, and will be released in cinemas across Germany on June 11th with plans to release it in the UK and other countries soon.