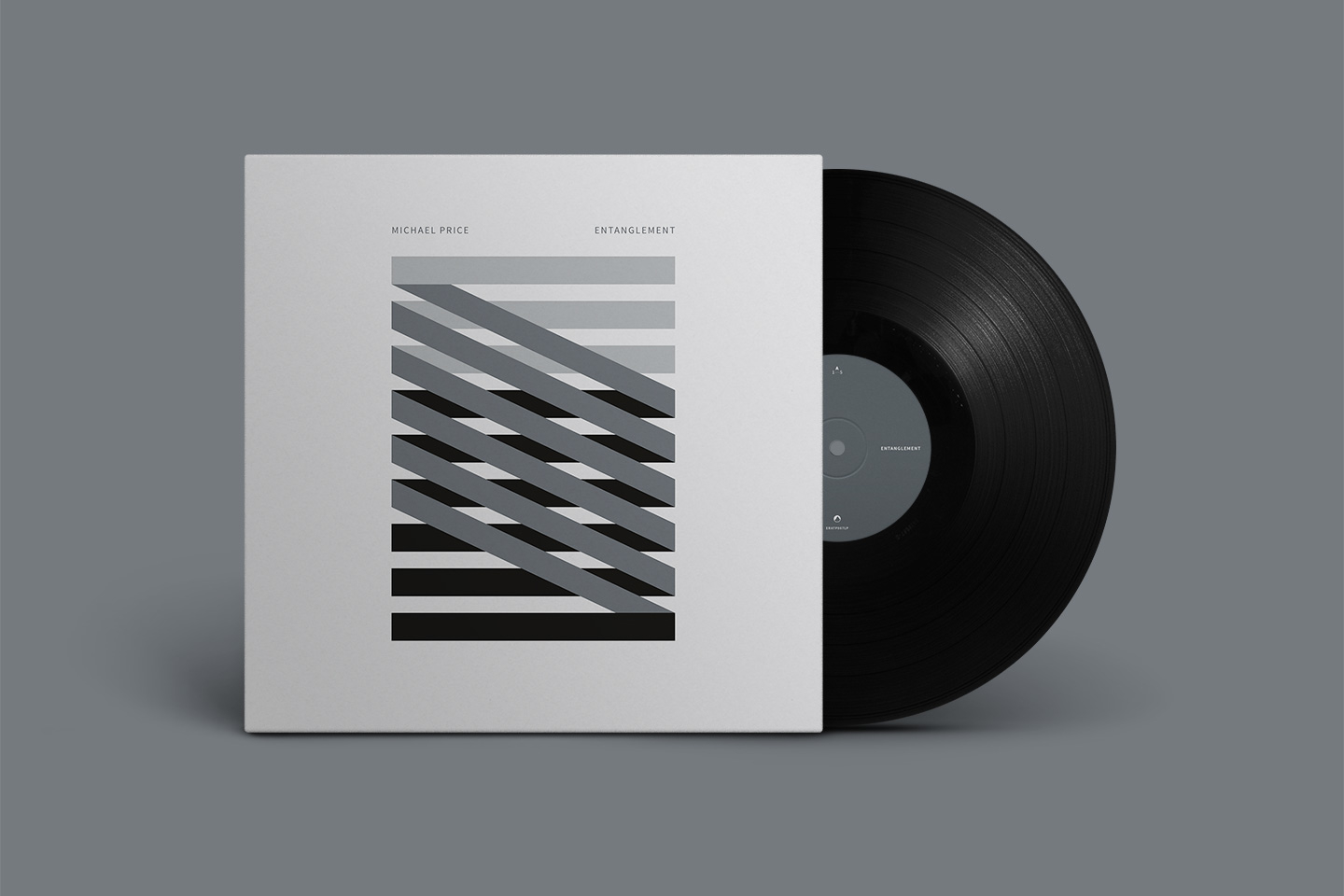 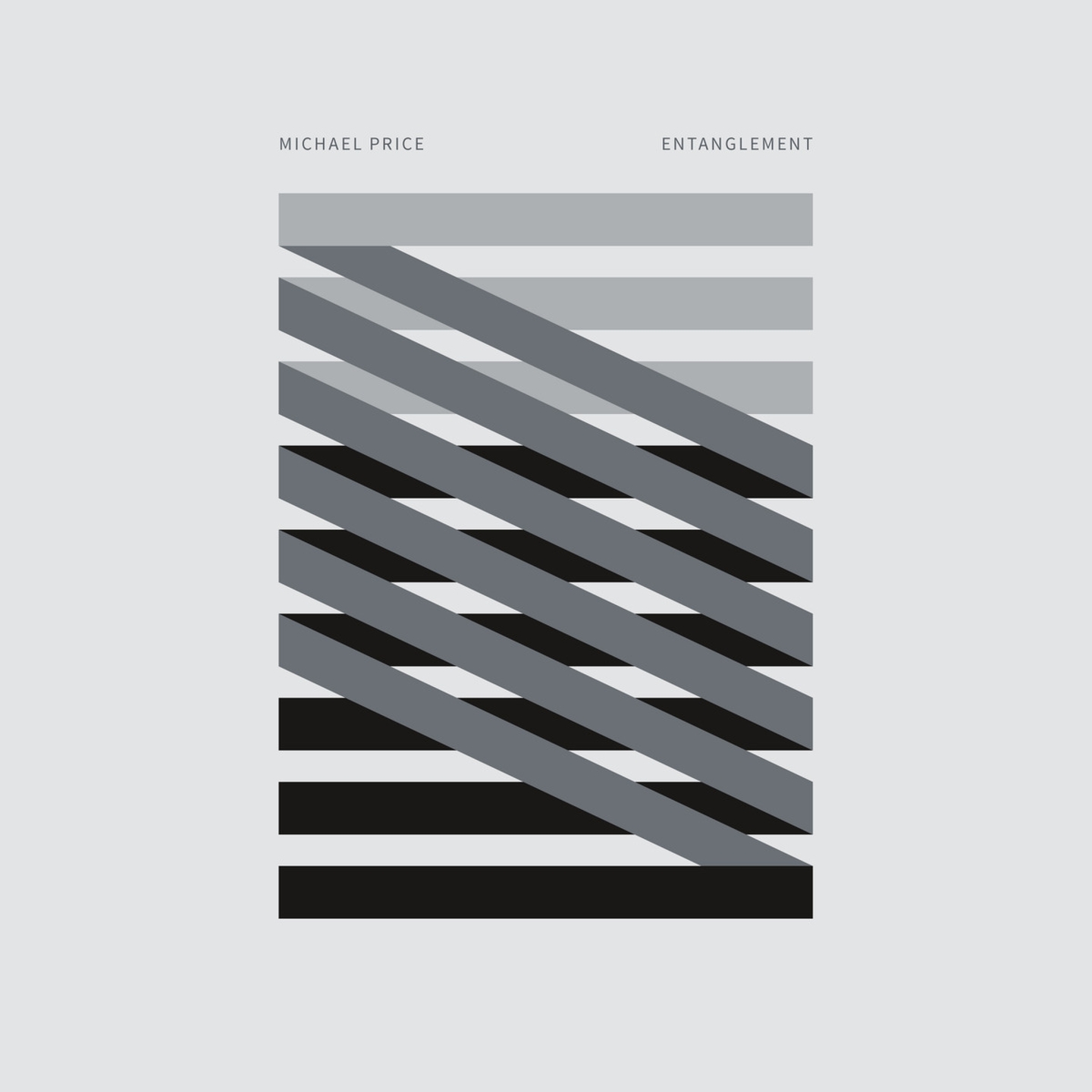 Throughout the record you will hear street sounds from Budapest captured and processed on Michael’s mobile phone, as well as chamber music recorded direct to tape with vintage microphones in single takes. The Attachment was partly recorded onto a 1940s magnetic disc recorder, which immediately connected the piece back to a pre-digital musical age. Many of the titles and underlying concepts behind the tracks come from Michael’s love of science and physics, and fascination with how science often can give us intriguing metaphors for human relationships.

“Entanglement is a very personal expression of my obsessions: music, love, physics and the inter-connectedness of things. There is structure and freedom, chaos and control, and the beauty of ancient instruments set against impassive machines.”

Collaboration and connection with musicians has always been a crucial element to Michael’s music making, and in Entanglement the cello and soprano vocal parts were written specifically and directly for cellist Peter Gregson and vocalist Ashley Knight, whose expressive voice features on tracks Maitri and The Uncertainly Principle. The lyrics for both songs are Japanese poetry sung in English, dealing with age, loss and the inevitable fading of beauty. Michael wanted to further extend the sound world of Ashley’s voice with tape effects and natural reverbs, so that although the music could have been performed in any era, the interpretation was contemporary.

Entanglement was written over a period of two years on paper and by hand with Michael exploring oldest and the newest technology at Abbey Road Studios and Snap Studios in London, before most of the recording and mixing took place at Vox-Ton in Berlin. Joe Rubel’s involvement from the beginning of the project, along with Nick Hill, was crucial in bringing the ideas, intact and prepared, to the Berlin sessions with Francesco Donadello at Vox-Ton – a haven for creating music that can stand on its own, outside any era or genre.

“I wanted to make an album that sounded like a dark, Berlin record store discovery from the 30s. Something that had timeless emotive power, and pre-digital rawness. Something that I hope would make a deeper connection in superficially networked times. I think there is a duty for artists to be honest, and vulnerable. Because then there is a possibility of real connection. Entanglement is both honest and vulnerable and to go through the two year process of writing, refining and recording an album has been more intense and more beautiful than I could have possibly imagined.” – Michael Price