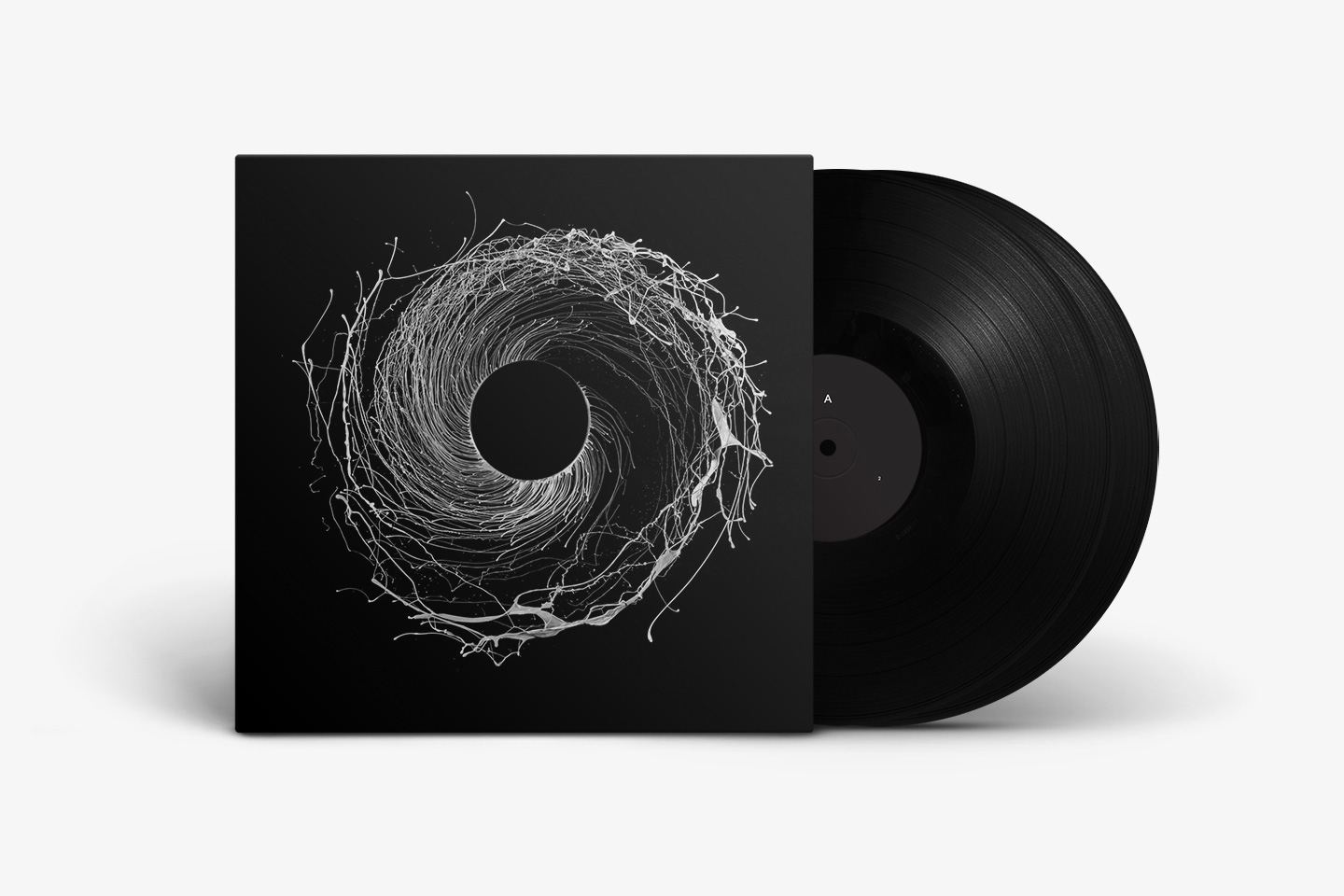 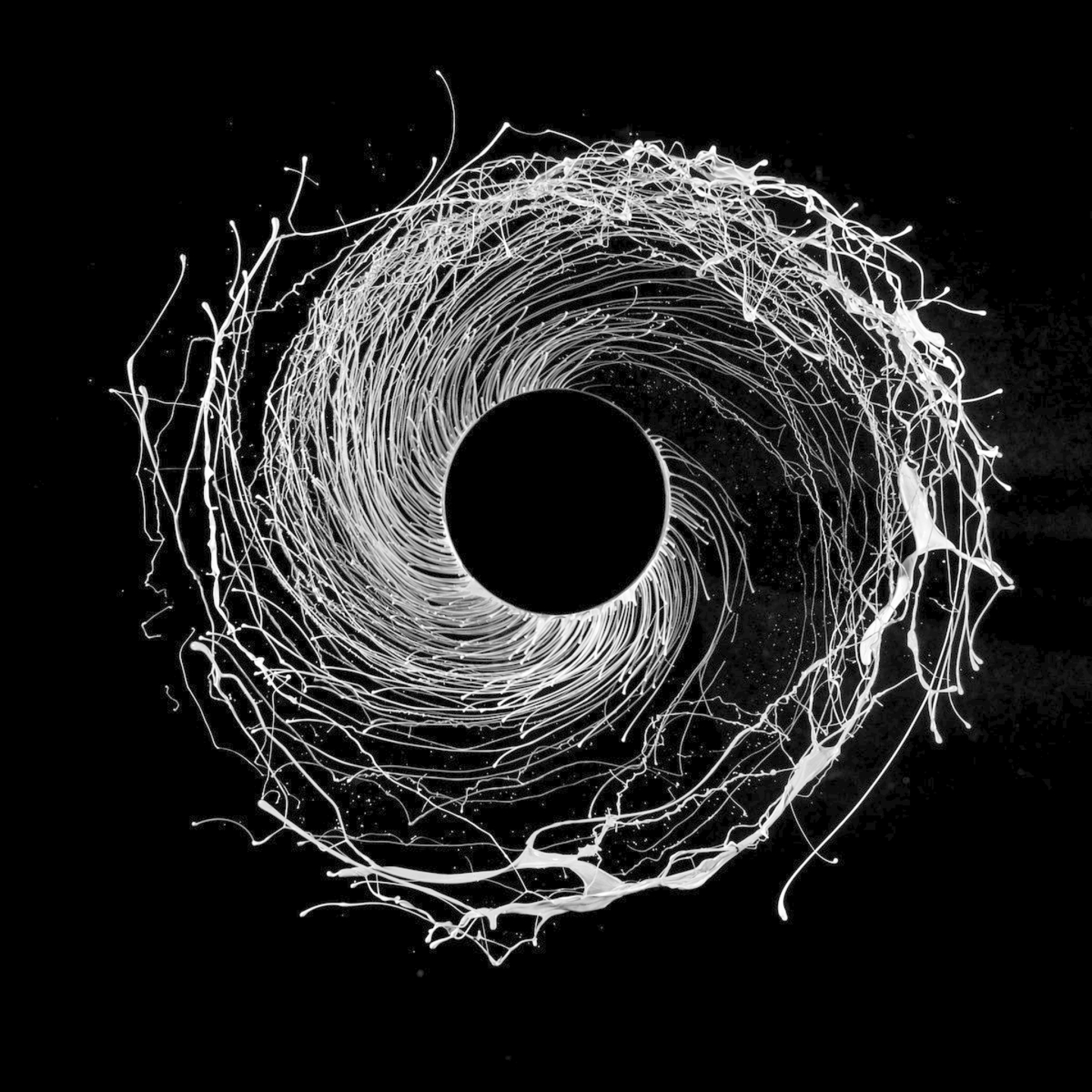 With Dysnomia, the Brooklyn-based group Dawn of Midi abandons improvisation in favour of composition, utilising sophisticated rhythmic structures from North and West African folk traditions to weave a sonic tapestry of trance-inducing grooves. From close up one may see only dots, but when stepping back an undulating image reveals itself. “We didn’t want to create anything cerebral,” says Belyamani, “we wanted something visceral, something that would awaken our instinctive dance impulses.”

Having met at California Institute of the Arts in Los Angeles in 2006, bassist Aakaash Israni, pianist Amino Belyamani and drummer Qasim Naqvi found their original rapport through late night tennis matches on the campus court. The chemistry they founded there eventually led them back indoors to improvise together; something they did in total darkness to deprive themselves of all their senses except the crucial one – their hearing.

The manner, by which a trio of solely acoustic instruments ends up sounding like electronic music, has to do with the unconventional ways the group play their instruments on Dysnomia. The record comes to life in the trio’s critically acclaimed live shows, a test of endurance and trust that involves performing their hand-looped acoustic minimalism note for note, just as the compositions were recorded. Dawn of Midi’s sets are as energetic and rhythmic as a seamlessly mixed DJ-set, mesmerising fans in the same way the group’s favourite experimental and electronic acts have for decades.

The album was recorded to 2-inch tape at Waterfront Studios in Hudson, New York - a former church that was purchased and transformed into an analogue recording playground by the great engineer Henry Hirsch. Once the band visited the studio and met Henry, an expert in analogue recording equipped with a vintage Helios console, 16 and 24-track tape machines and a superb collection of microphones, it was obvious they had to record there; it was miles ahead of anywhere else they had visited. Rusty Santos then mixed the album to make sure it would hit as hard as the group’s favourite electronic albums do in spite of it being entirely acoustic.

“We wanted to make a record that sounded both musically futuristic and sonically vintage,” explains Israni, “and since the album never saw a proper international release, it is very exciting to see what might happen when more people are exposed to it. And to be aligned with Erased Tapes, whose enthusiasm for the music they release has done a lot for exposing unique instrumental and electronic music, makes it that much more interesting.”