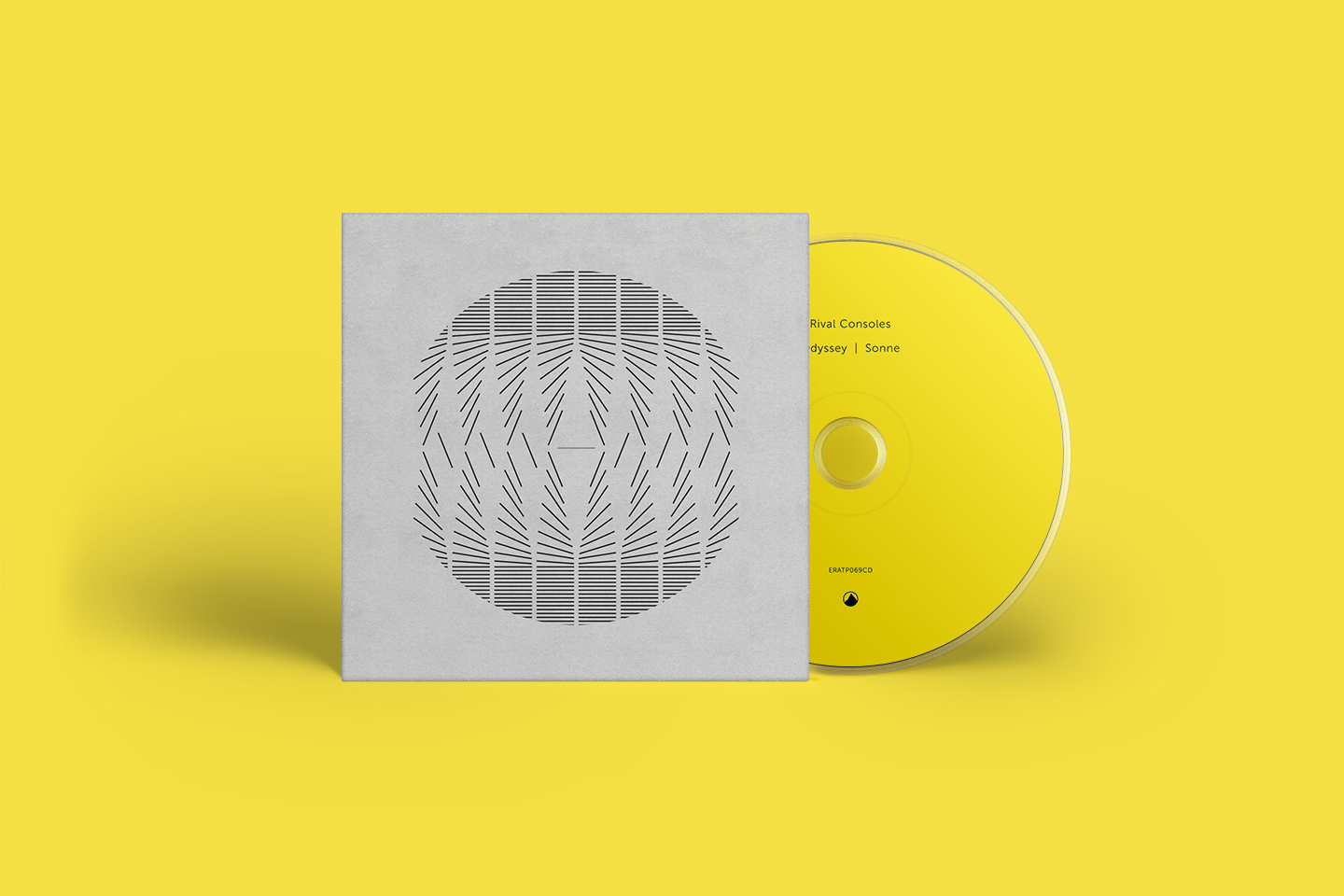 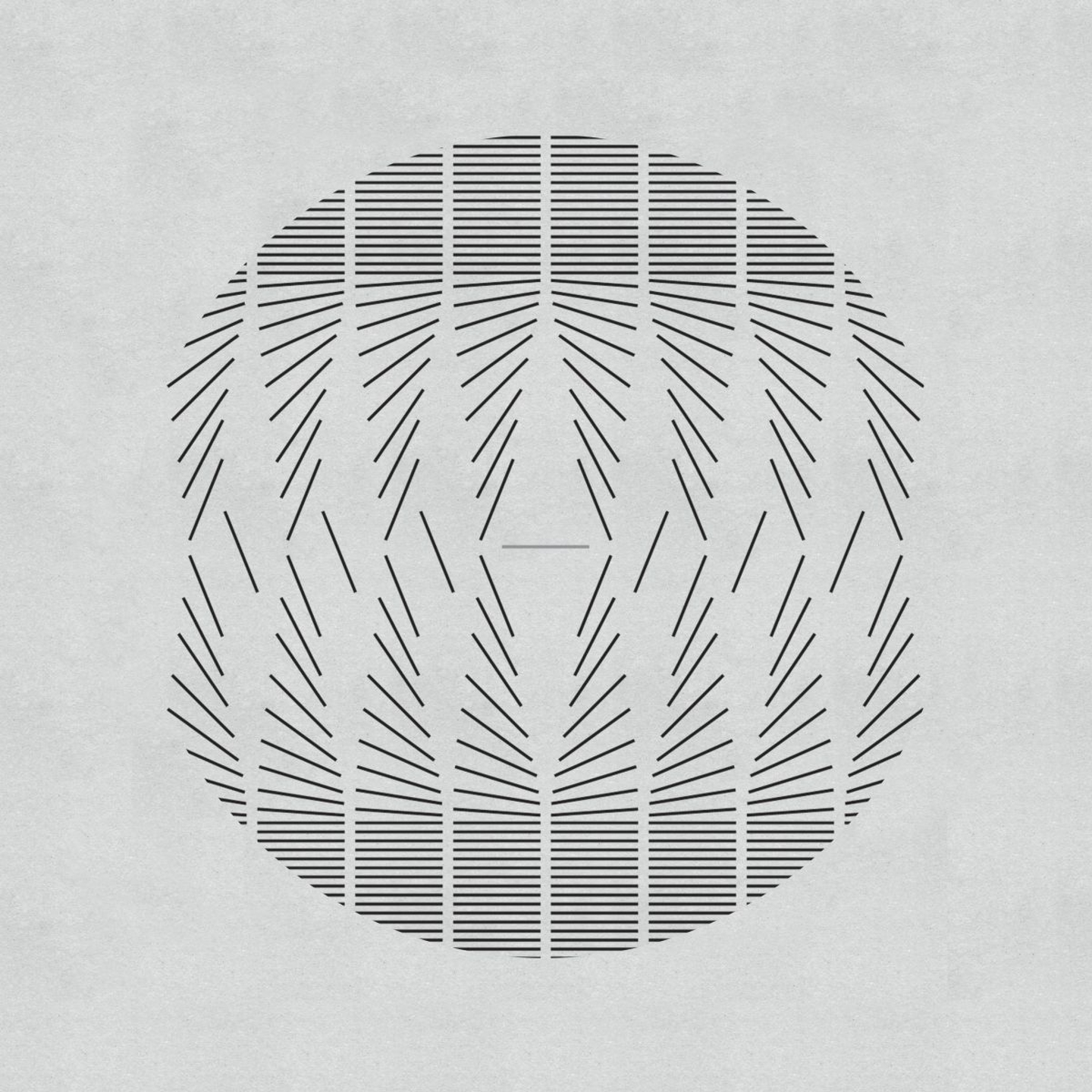 London-based electronic producer Ryan Lee West is notable for making synthesisers sound both human and atmospheric under the moniker Rival Consoles. Shying away from creating all of his sounds on the laptop, he instead molds and shapes his melodies on his Prophet, Moog Voyager and tape delay, the same gear he also uses on his live performances.

With the release of his 2013 EP Odyssey, Rival Consoles gained a reputation for making thoughtful electronica that spun a wide spectrum of musical ideas. Whilst 2014’s Sonne in many ways is a continuation in exploring sonic atmosphere and space, it’s important to West that the music structures itself around a pulse, rather than the pulse being the defining point.

From the distorted waves in 3 Chords, growing and shrinking, to the rhythmic waves of constant speeding up and then slowing down in Recovery, it’s the sythesisers that make up the core sound of the record. Whilst tracks like Helios, Haunt and Think Tank see West play live drums and acoustic guitar.

“I’m often looking at art in exhibitions and I always think to myself ‘why the hell don’t I have this much colour in my work?’ The answer in part I think is down to synthesis. It is very difficult to create colour without it sounding plastic. Colour in music is both the note combinations and the actual timbre of the sounds. There are lots of instances of very colourful ambient sounds, which I took great care to create for each song, using various methods – from passing analogue synths through chains of effects to chopping up random sequences of recordings and forming tiny collages." – Ryan Lee West