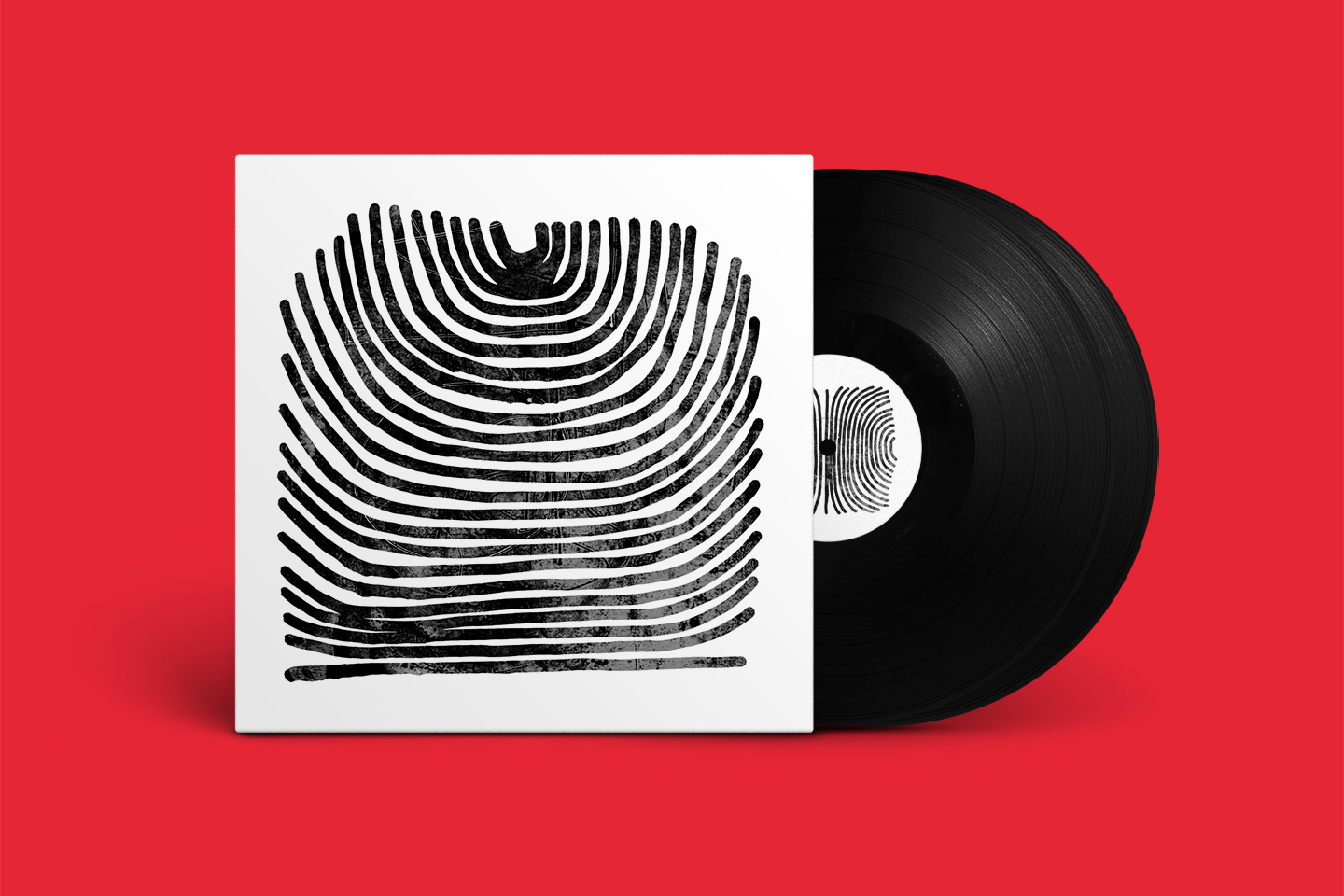 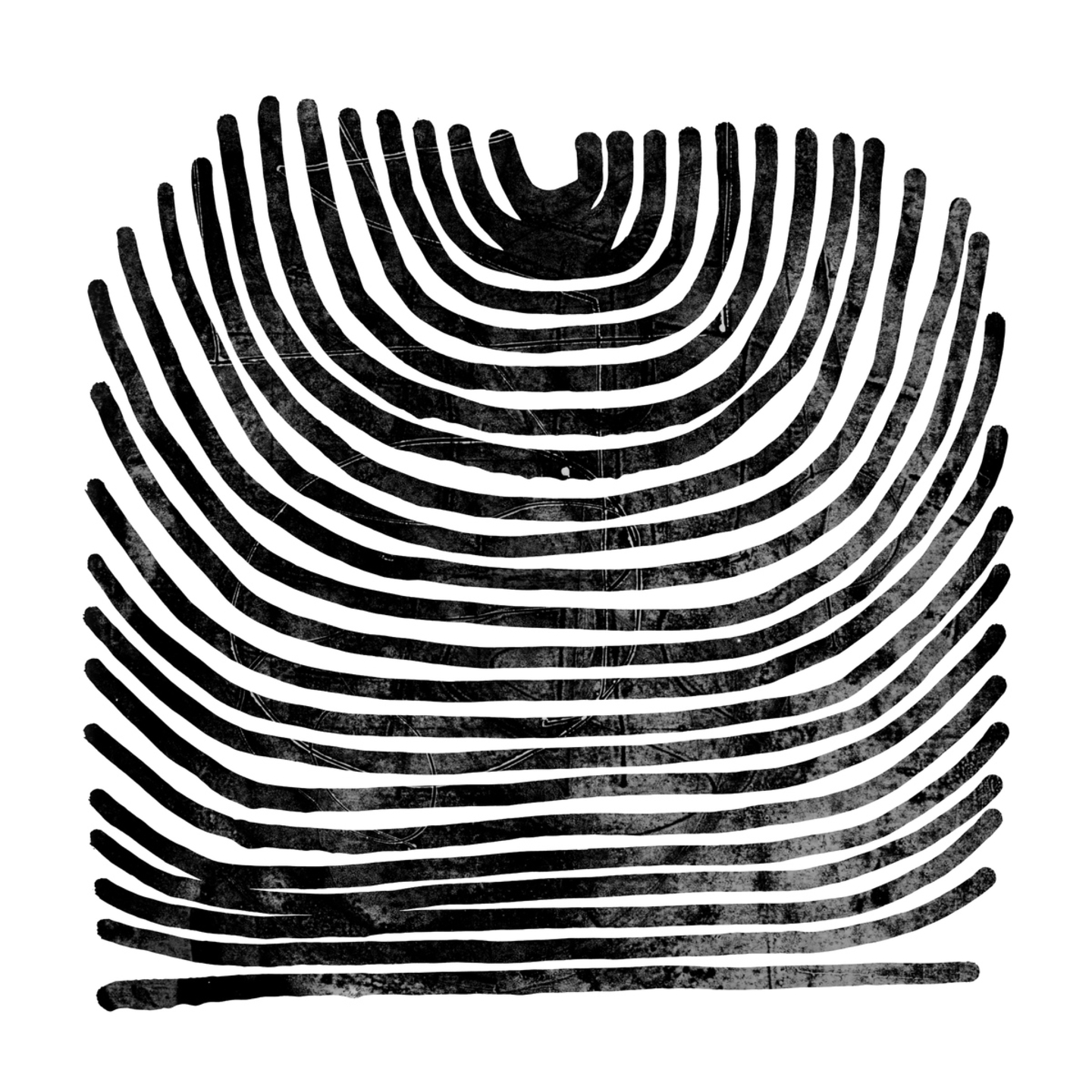 Foremost a guitarist, growing up listening to rock rather than club music, West continues to strive towards finding a more personal balance between music for home listening and larger spaces. The title track was inspired by the howl-like tones he developed by running synths through guitar pedals.

”By slowly drifting the pitch through distortion and delays, the result sounded like vocal cries – something which was perfect for the song and this inspired me to take on a darker set of tones across the whole album. It was made over the past few years, inspired by capturing small performances on synths, touring with some of my musical heroes, playing with feedback when I should have been catching a train, sampling my voice in unexpected conditions and recording textures in different countries.”

The album explores a wide range of emotions; from the dissonance eruptions and primal rhythms in Howl, to the mournful improvisations of 3 Laments, which features a sample of his own voice. Alongside his performances on Moog, Prophet, tape delay and guitar, West enlisted the help of drummer Fabian Prynn for Low and cellist Peter Gregson for Walls, both long-time collaborators of Erased Tapes peers Douglas Dare and Michael Price.

”This album features a lot of my own recordings, rather than simply using samples that I have sitting on my computer. This gives the album a more personal feeling, which is very important to me because I think we live in a time where there is just so much recorded material out there, and accessible at a click of a button, that the joy of recording your own drum sounds, your own percussion, your own claps, seems redundant – but it’s not! That should be a priority because its often more interesting and makes you choose a different creative path.”

It’s rarely reported that Rival Consoles was Erased Tapes' very first signing, with a CDR of early demos under the name Aparatec that inspired founder Robert Raths to start the label. Indeed West has more in common with his contemporaries Nils Frahm and Peter Broderick than some might think. His consistent desire to create a more organic, humanised sound sees West often draft early ideas on traditional, acoustic instruments like the guitar or the piano; forming pieces that capture a sense of songwriting behind the electronics.

”I try to create atmosphere and mood throughout with a less-is-more approach to composition. I'm always trying to find an exciting reaction from a few ingredients, because that is magic to me. To make something interesting with tons of layers of effects just doesn't excite me. But to make something interesting with just three layers requires a special alignment of sounds, ideas and timing. This is my most personal work to date, following on from Odyssey and Sonne which gave me the confidence to continue exploring my own ideas and approach to sound. The essence of this album was made with a few synths, some guitar pedals and lots of cups of tea. I hope you’ll enjoy it.”

Having repeatedly performed at such prestigious venues as the Tate, and having created a bespoke audio-visual performance for Boiler Room at the V&A Museum, the blueprint for West’s current live A/V show was formed. Featuring self-programmed visuals in Max/MSP has earned him appearances at music festivals around the world including Mutek, Decibel, Big Ears and Berghain’s Pop-Kultur Festival, as well as tours in support of Clark, Nosaj Thing, Luke Abbott and Kiasmos.