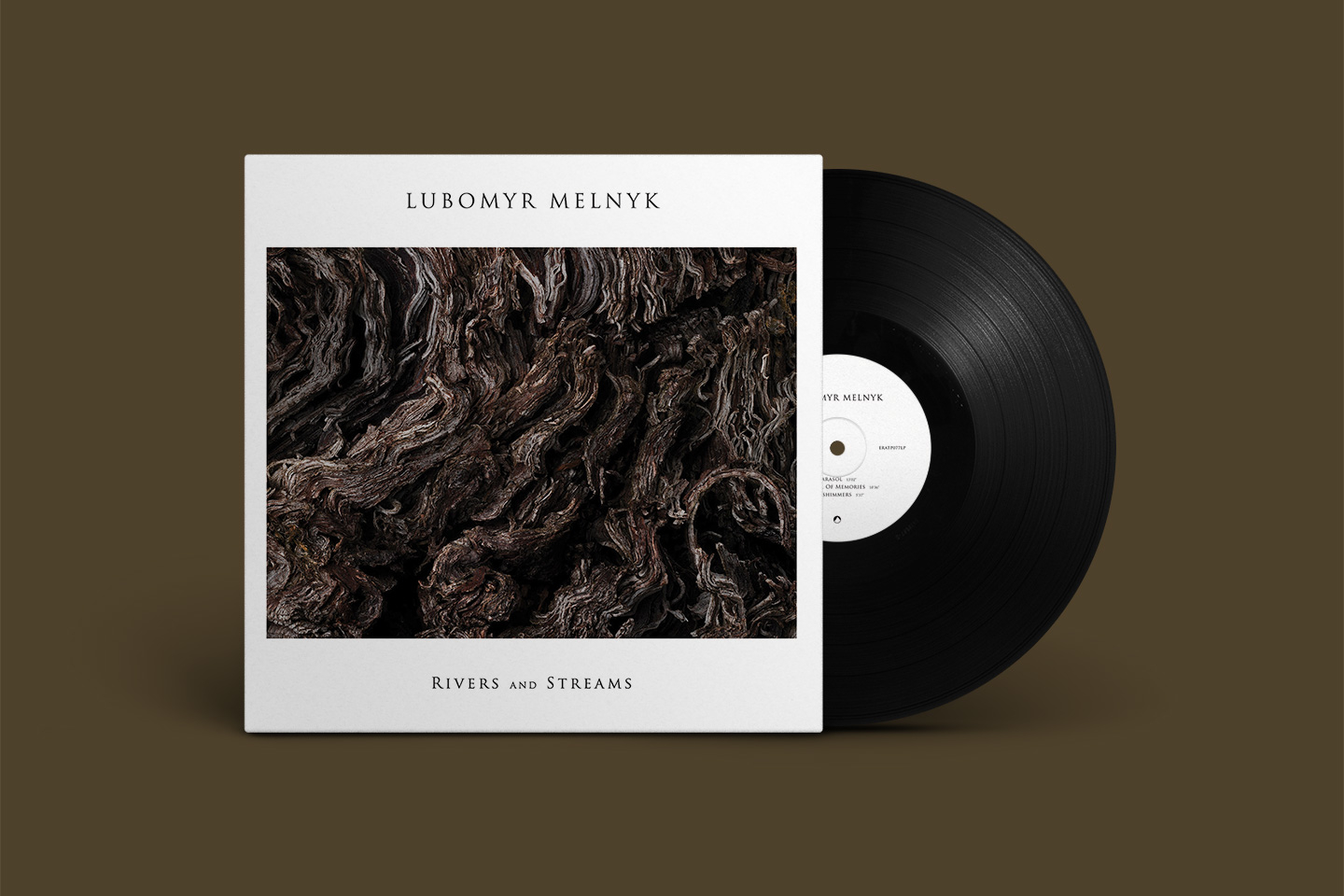 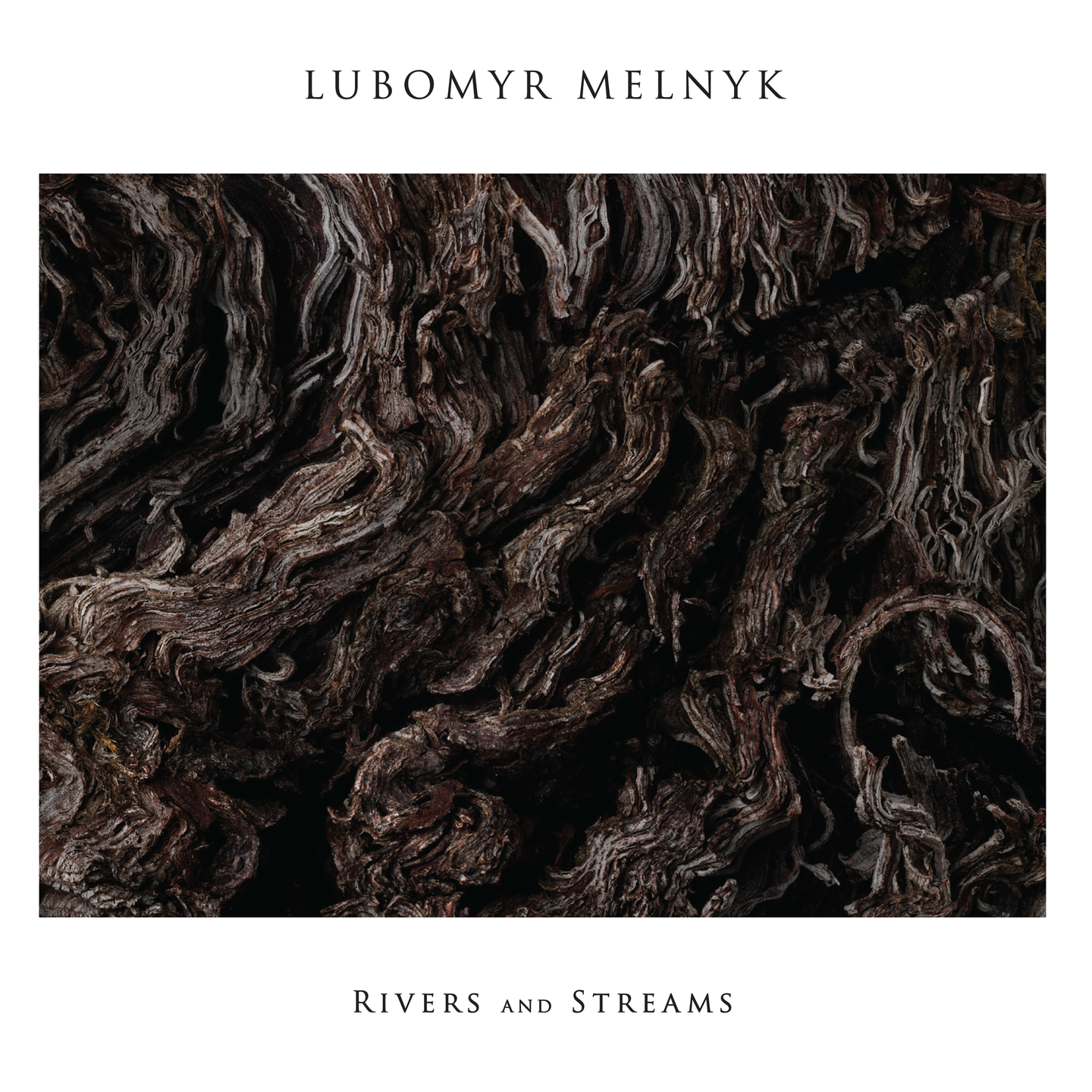 Lubomyr Melnyk returns with his new album Rivers and Streams, the embodiment of his signature style

Ukrainian pianist Lubomyr Melnyk has often felt that his unique Continuous Music playing is akin to water – flowing and ever connected. As he further developed his technique, and the more the notes flowed, the closer to water he felt. “I found my hands and arms and everything inside them changing from normal muscle and flesh to well... water.”

With his latest album, Rivers and Streams, Lubomyr focuses deeply on this connection to water, to the point where the music itself begins to embody its liquid form. Produced by Robert Raths and Jamie Perera, the album flows seamlessly from the live recordings of The Pool of Memories, captured in a church, to pieces entirely born in the studio, such as Sunshimmers and Ripples in a Water Scene, which feature Perera on acoustic and electric guitar.

Amorphous, ever-changing, Lubomyr as performer becomes subsumed into the natural ebb and flow of the keys as the album drifts between nascent upstream trickles and deeply reflective passages through winding river valleys. The album reaches its climax in The Amazon, a 20-minute piece dedicated to the world’s largest river. Raths invited Korean flautist Hyelim Kim to guest on the first part, before Lubomyr closes the album with cascades of arpeggio figures, stretching across the breadth of the keyboard with rapid virtuosity.

Following on from 2013’s Corollaries album and last year’s Evertina EP, Lubomyr’s latest offering compounds upon his existing fluid signature style, and breathes an organic vitality, both nuanced and thoughtful.

The greatest of all miracles in the universe is Water. It is also, I believe, the rarest of all physical things in the universe. Water is the most magical and the most mysterious of all things we know! And so I dedicate this album to the Rivers and Streams of this world – in gratitude for their Beauty!“ – Lubomyr Melnyk

The cover artwork shows the surface of vines captured with macro photography by French artist Marion Benoit, which Lubomyr discovered in early 2015 as the perfect visual counterpart.