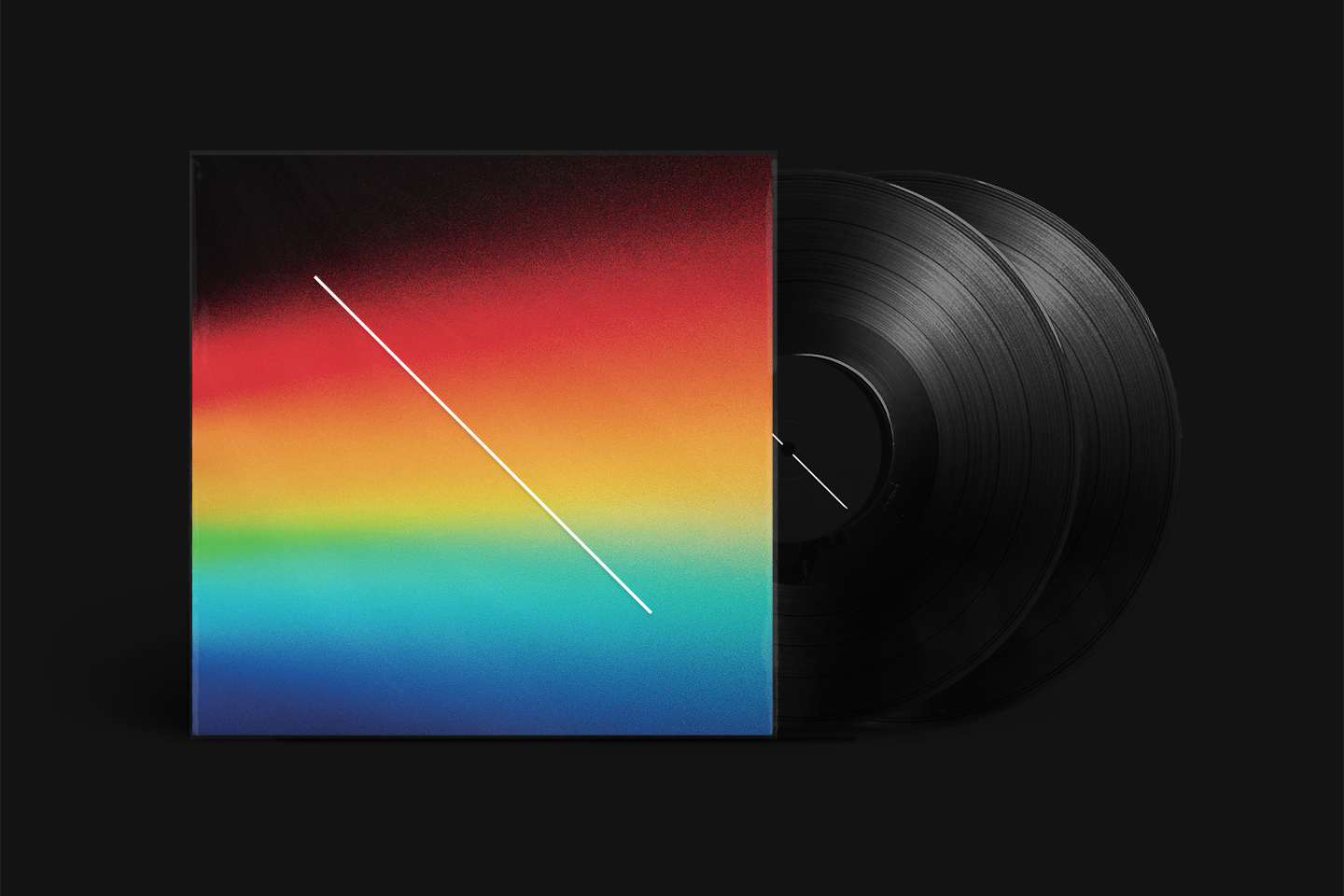 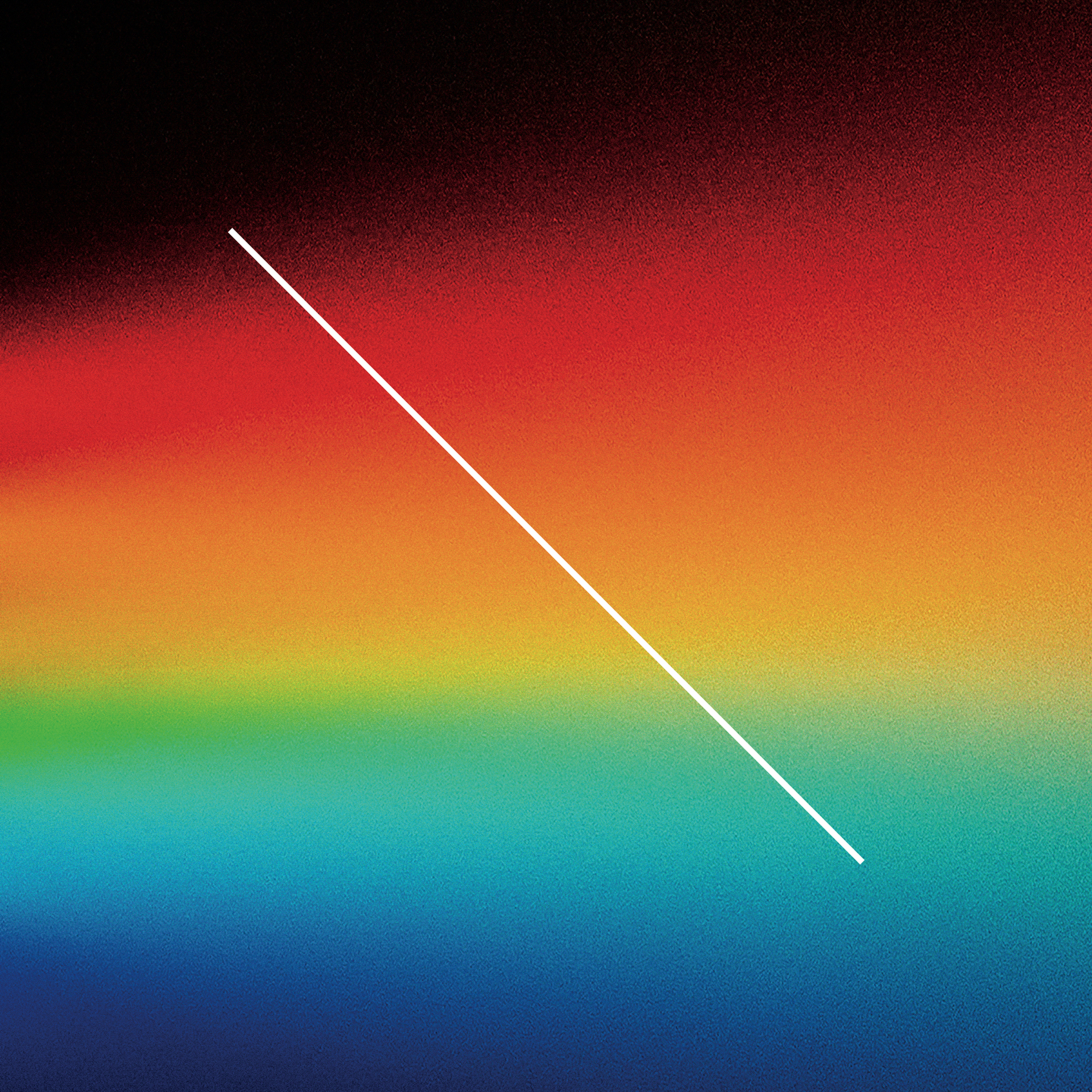 Exploring themes of the human and emotional consequences of life surrounded by data, the piece echoes the concept of social media, advertising, marketing companies and political factions exploiting our data to gain wealth, political advantage and sow division. Key reading for the project was based around the contemporary philosophical work Psychopolitics: Neoliberalism and New Technologies of Power by Byung-Chul Han.

"The piece opens with Monster which has a kind of drunken madness to it, highly repetitive to mirror the repetitive nature of how we as humans engage with technology such as social media. It’s sometimes edging towards chaos but yet always returning back to the same starting point, but eventually giving way to exhaustion. I wanted to create a bold opening piece for Overflow," states Ryan Lee West.

Even before the project started, the London-based producer created a lot of sketches in his home studio which acted as a starting point for Whitley to develop the choreography from. An equal amount of work was created in rehearsal, alongside the dancers, then refined at West's studio between sessions.

I Like features the mapping of data from dancer Tia Hockey's personal monologue, which controls the volume of the chords based on the activity of her voice — drawing attention to things happening behind the curtain, invisible systems, algorithms. The album also features the previously released standalone track and slice of euphoria, Pulses of Information, which UK magazine Clash described as "a riveting return. Typically entrancing, [it] seems to encourage a form of internal dialogue, between our inner and outer selves."

Overflow was premiered by the Alexander Whitley Dance Company in May 2021 at the Sadler’s Wells in London and is scheduled to tour through theatres in Europe in spring 2022. West will embark on a UK headline tour this month, followed by European and North American dates in the new year. The score will be released by Erased Tapes on limited edition vinyl and CD as well as digital formats on December 3. 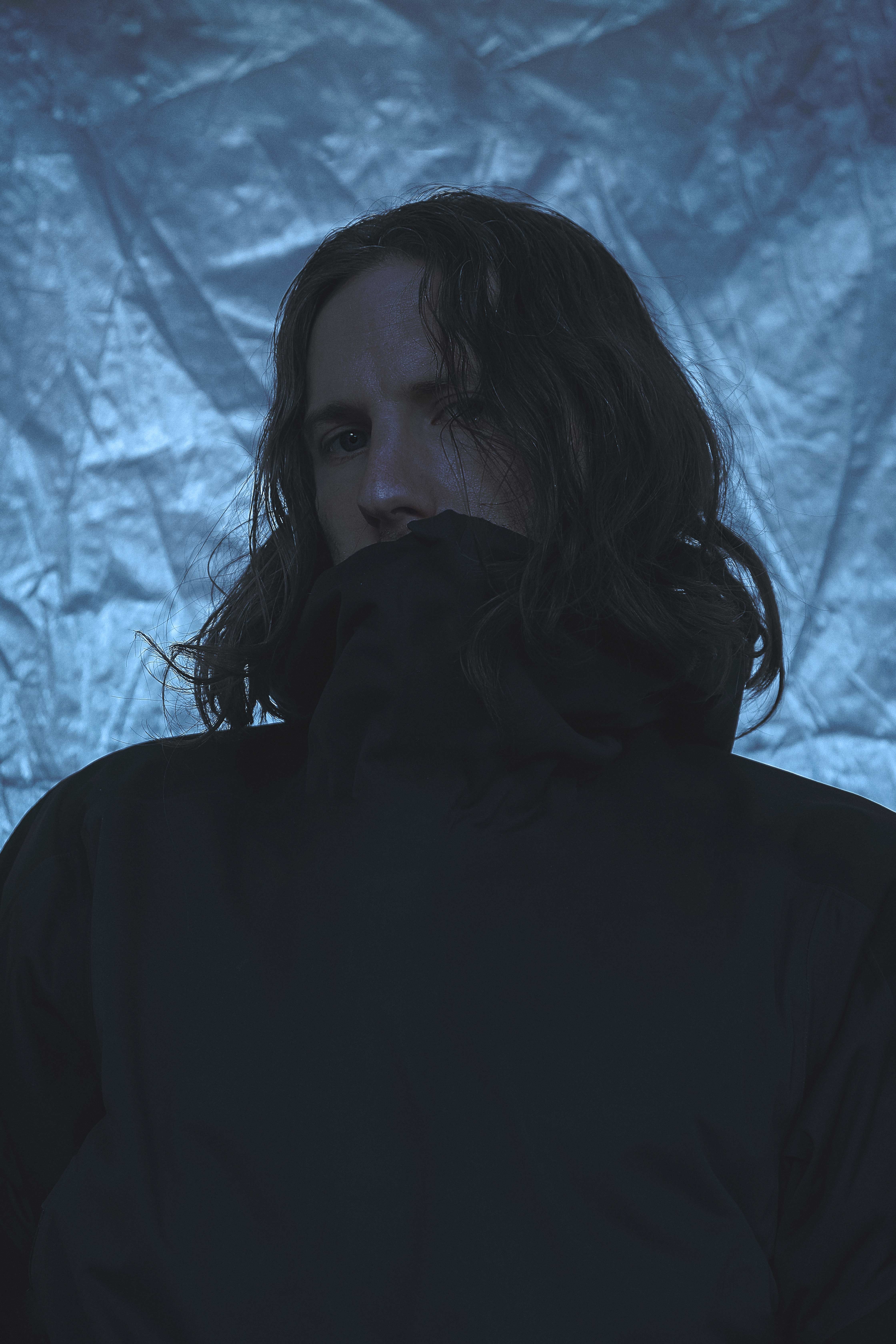 “During dry runs in theatres I was composing short works in the moment on my laptop that ended up being used, such as Scanning, which was made from an electromagnetic recording of the internal workings of an iPhone whilst using social media. In the big data world of social media and cookies everything is invisible, silent and hidden behind a pleasant, enticing aesthetic. I thought it would be interesting to do the opposite and have a very scratchy, mechanical, noisey scanning sound that sheds light on what is actually happening.”
— Ryan Lee West