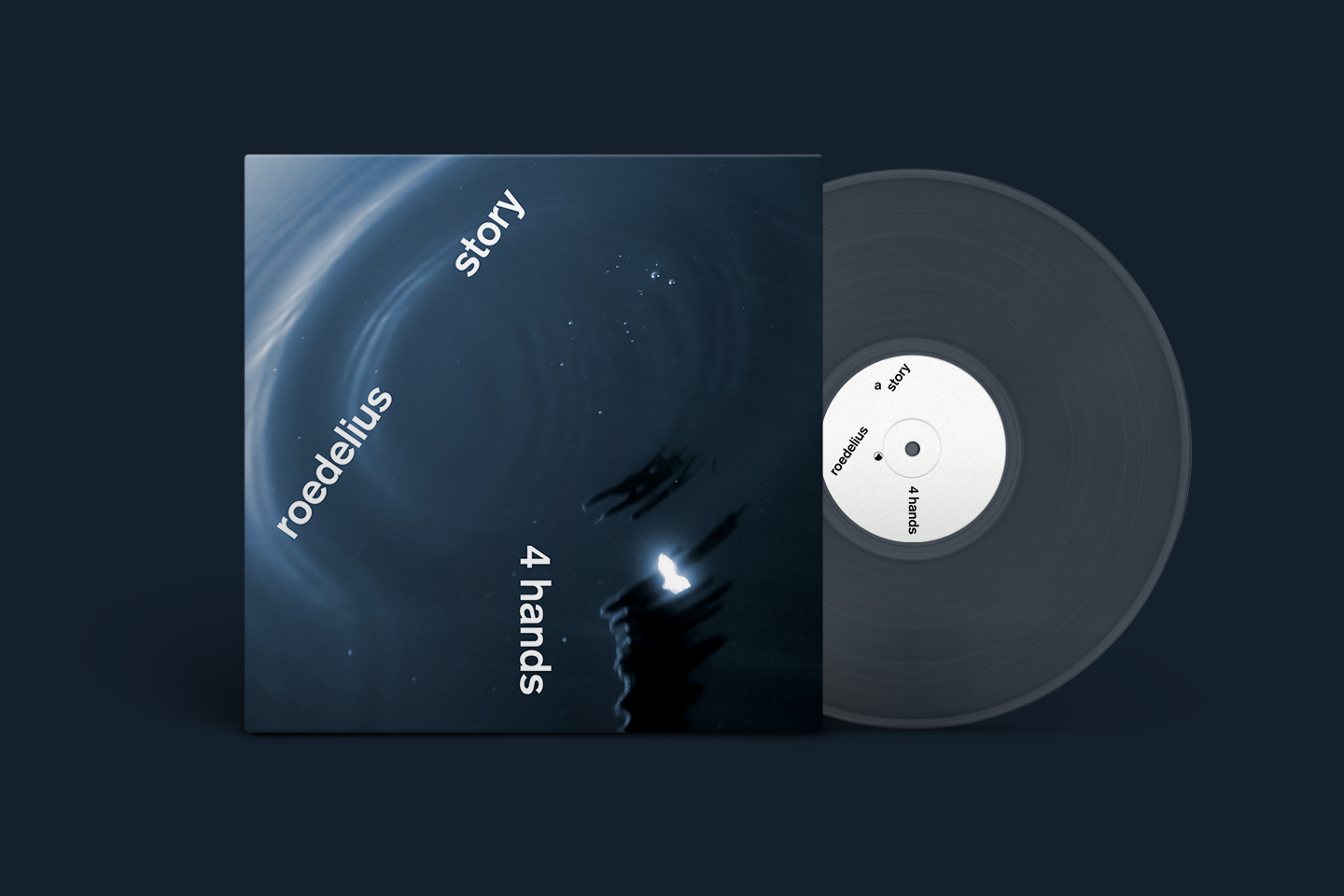 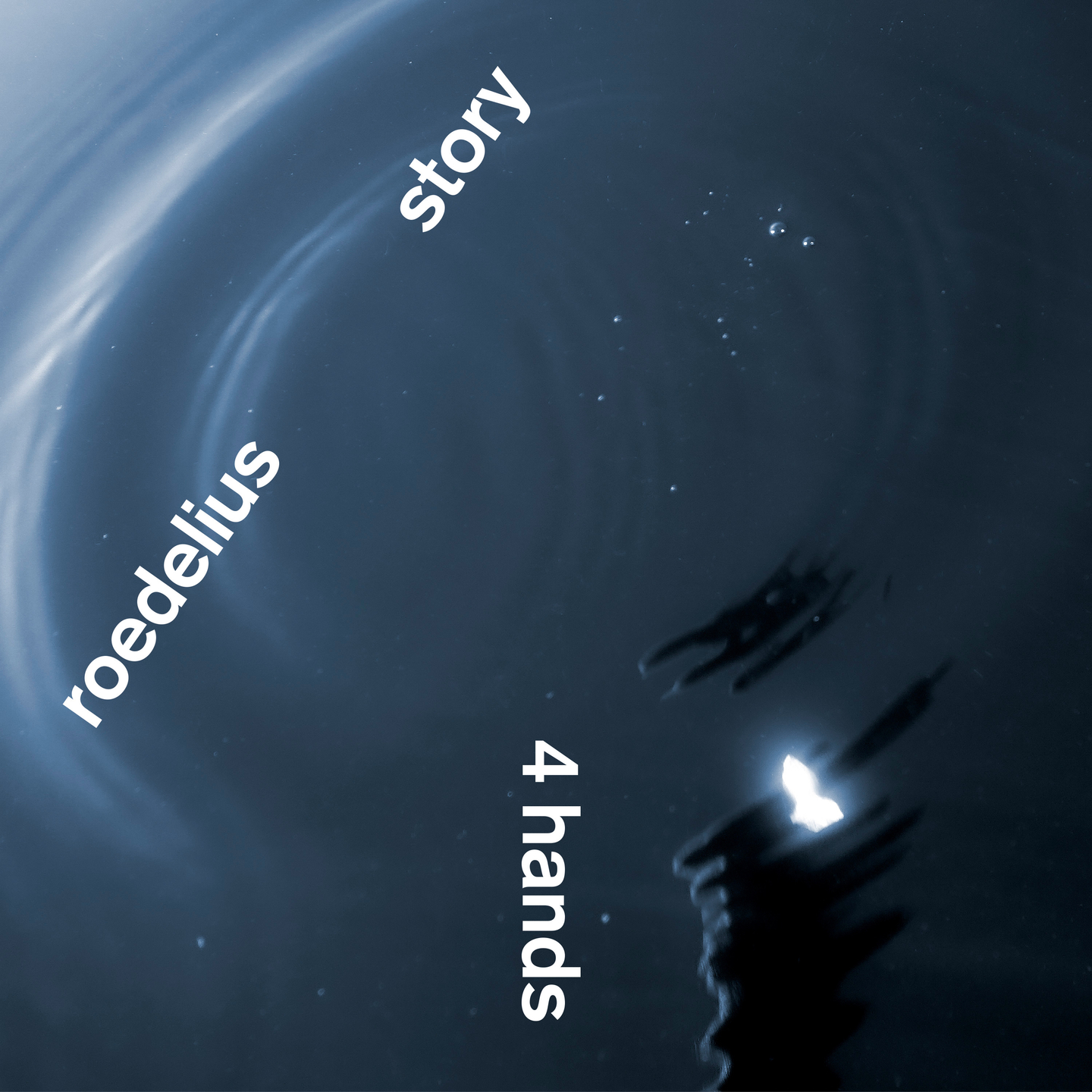 4 Hands, an intimate and surreal musical conversation on the piano, is an example of all the warm yet otherworldly beauty that can come from approaching a shared love for a singular instrument from overlapping directions.

Recorded sequentially but on one and the same grand piano, Roedelius laid down a few impromptu piano études in May 2019 whilst visiting his transatlantic friend Story. Tim then learned all their intricate phrasings to add his own parts in the following months.

"Together we shaped the basic compositions, sometimes carefully preparing the piano with various materials (including my own hands), and Achim’s performances were committed to tape. I continued to compose and refine my parts in the following months. Because it was all recorded on the same piano, the result has a very appealing consistency of sound, ​​and hopefully blurs our individual contributions into a single integrated voice," Story explains.

4 Hands encapsulates rippling minimalistic patterns and delicate, ghostly interactions with surprising harmonic twists. Roedelius’ intuitive and instinctive approach based in improvisation, paired hand in hand with Story’s deliberate distilling of ideas over time, creates two sides of an engaging and thought-provoking conversation that seems to evolve and deepen with each successive listen. 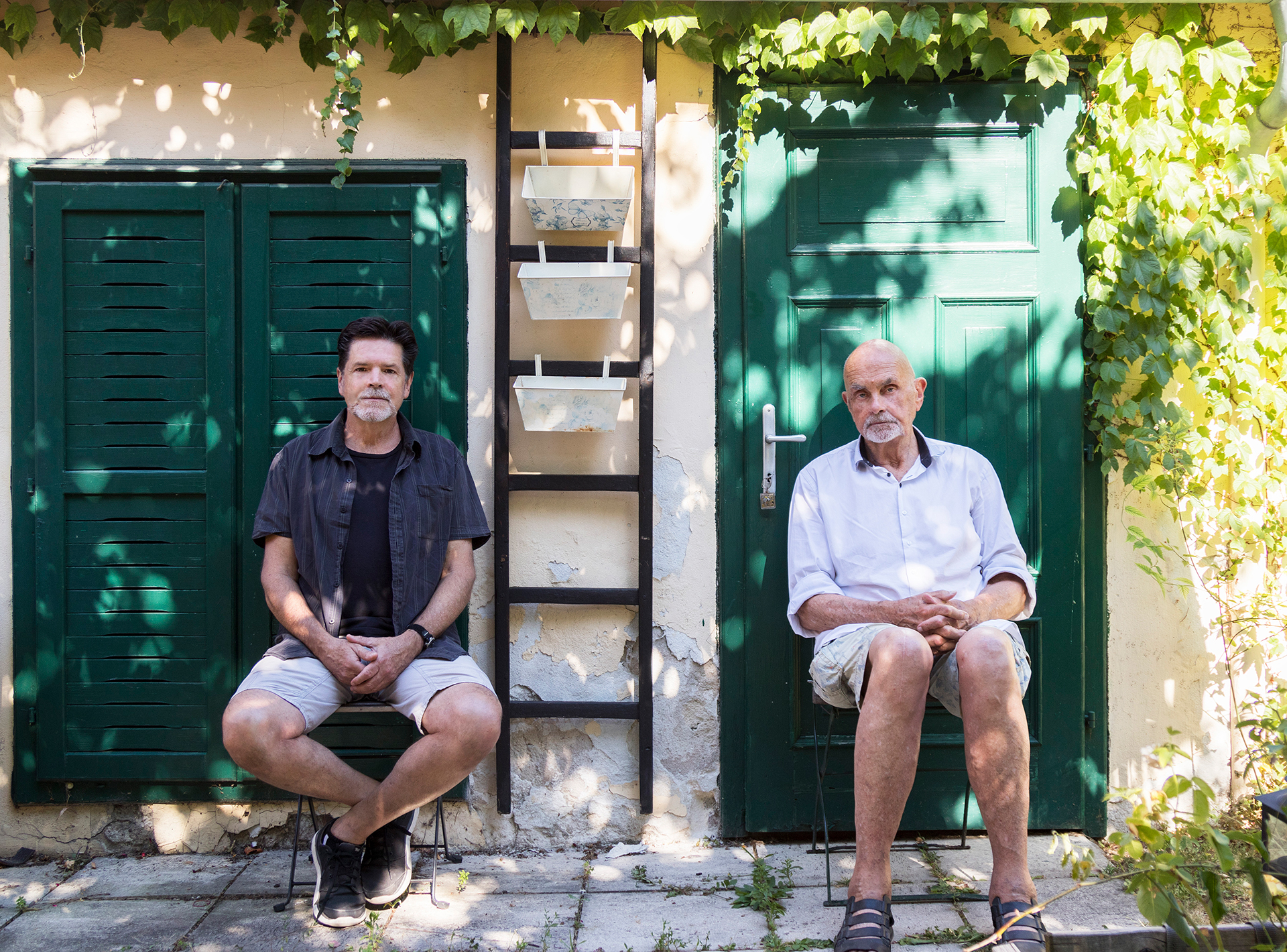 “4 Hands is not just a new album — the logical continuation of the long-standing friendship between two composers. It’s our tribute to awareness and listening, coaxing a new sound language from the endless possibilities of a single piano played by our four hands. For me, these pieces express a different kind of beauty, they evoke more than the sum of their parts, they are a wordless dialogue, a bridge across the great water that separates our cultures from one another. Allons enfants des deux patrie, haha!”
— Hans-Joachim Roedelius 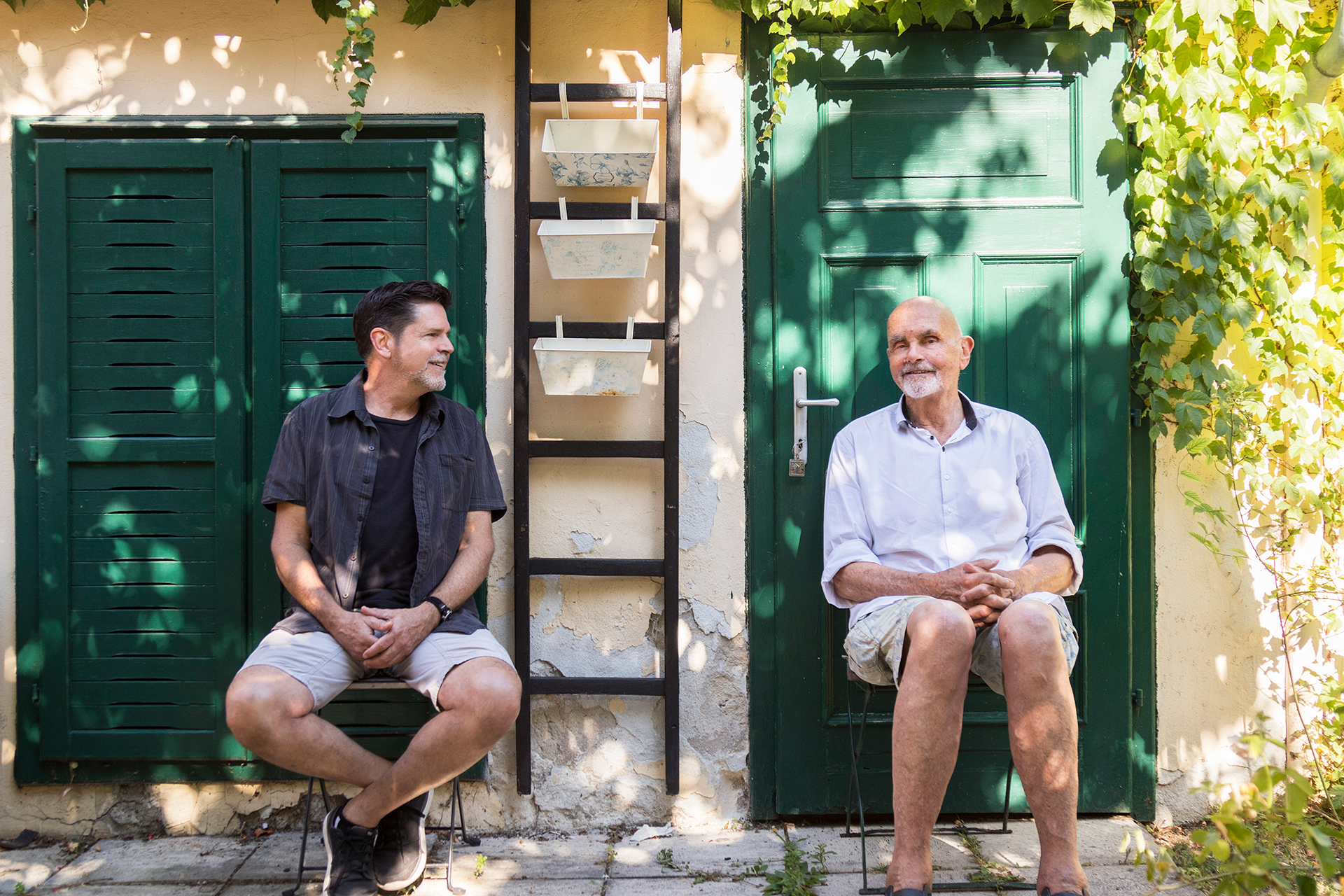 Weaving together forty years of friendship, these eleven pieces convey restraint and empathy, and a way of communicating beyond words. From the immediacy of album opener Nurzu, derived from the German invitation and encouragement to "go ahead and do it!", to the closing piece Ba, Japanese for 'a place', the song titles offer only a hint of possible associations, highlighting instead the duo’s sense of humor and lightheartedness, and the music’s playful ambiguity.

The first single Spirit Clock received its name from Erased Tapes founder Robert Raths, born out of a conversation around timing:

“To me this term perfectly describes what’s going on here. There is this invisible bond, this very strong energy between Ach and Tim whenever they make music together that’s still perfectly intact even when they are dimensions apart. This metaphysical intersection of four hands on one and the same mechanical instrument at different times, something so technical yet deeply spiritual, is what fascinates me.”
— Robert Raths

Similarly the contradictory Allegro Estinto imagines a tempo both brisk and simultaneously as soft as possible, literally "lively extinct" in Italian, whilst the sizzling prepared piano pieces are fittingly named Seeweed, Crisscrossing and Skitter. The most personal, Haru is a dedication to the duo’s mutual friend and kindred spirit, the late Harold Budd, who Story recalls sharing the piece with not long before his passing, and who coincidentally loved to send both off with "Let's do it!" when they first met in L.A. 25 years ago.

Through three decades of influential recordings and live performances, the Grammy-nominated American composer Tim Story’s unique blend of careful composition and innovative sound design has garnered a dedicated worldwide following. Whilst Austria-based German composer Hans-Joachim Roedelius has profoundly influenced generations of musicians in a career spanning more than a half-century and over a hundred solo and collaborative recordings. From his groundbreaking duo Cluster with Dieter Moebius, to his genre-crossing solo works and collaborations with luminaries including Brian Eno, Roedelius has exerted an indelible, global impact on ambient, electronic, experimental, and wholly undefinable genres of music.

As long-time friends and colleagues, Roedelius & Story have collaborated on various projects throughout the years, including the acclaimed studio albums Lunz (2003), Inlandish (2007), Lazy Arc (2014), and Lunz 3 (2019), which was featured as part of a 'Best Music of 2019' selection by National Public Radio.