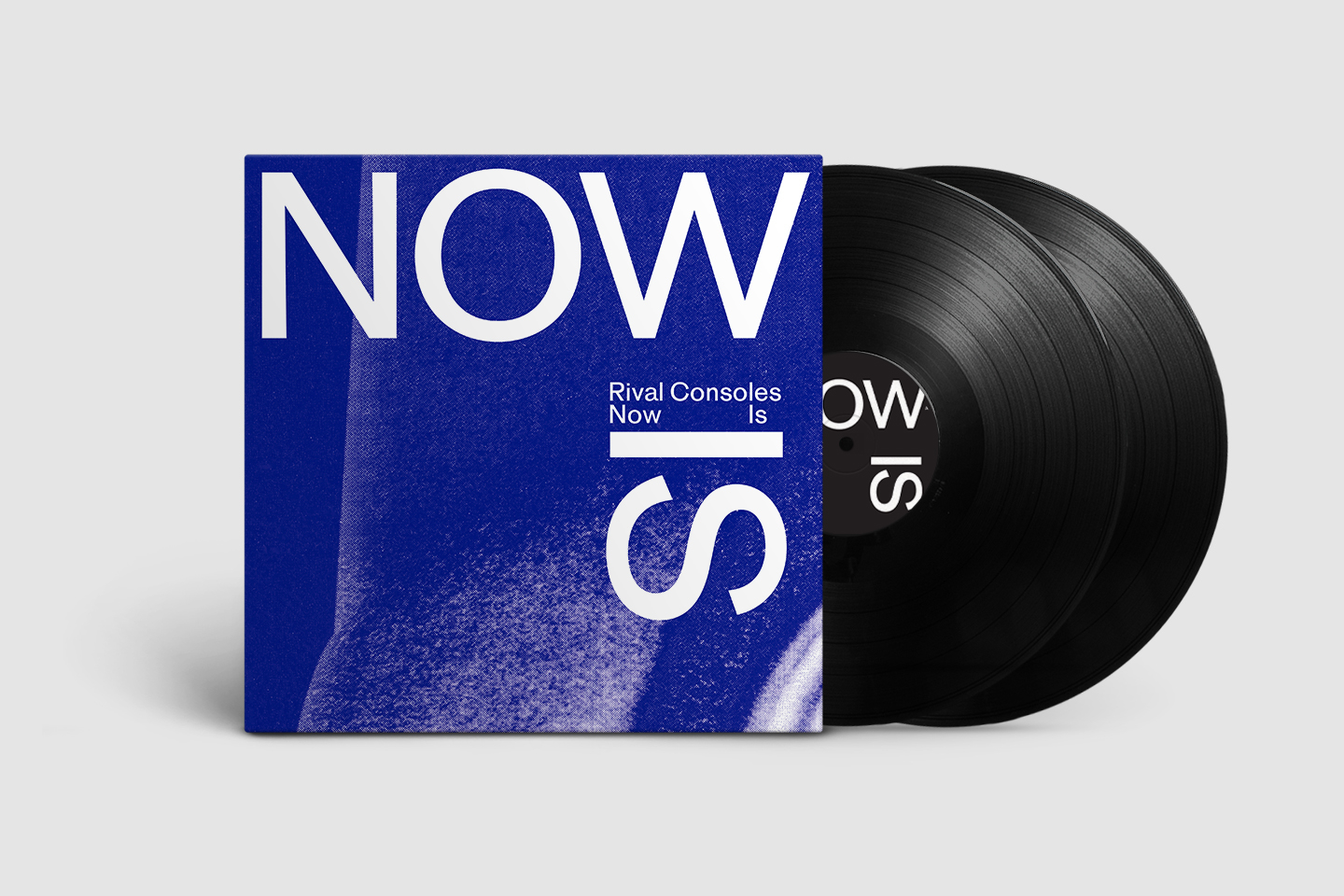 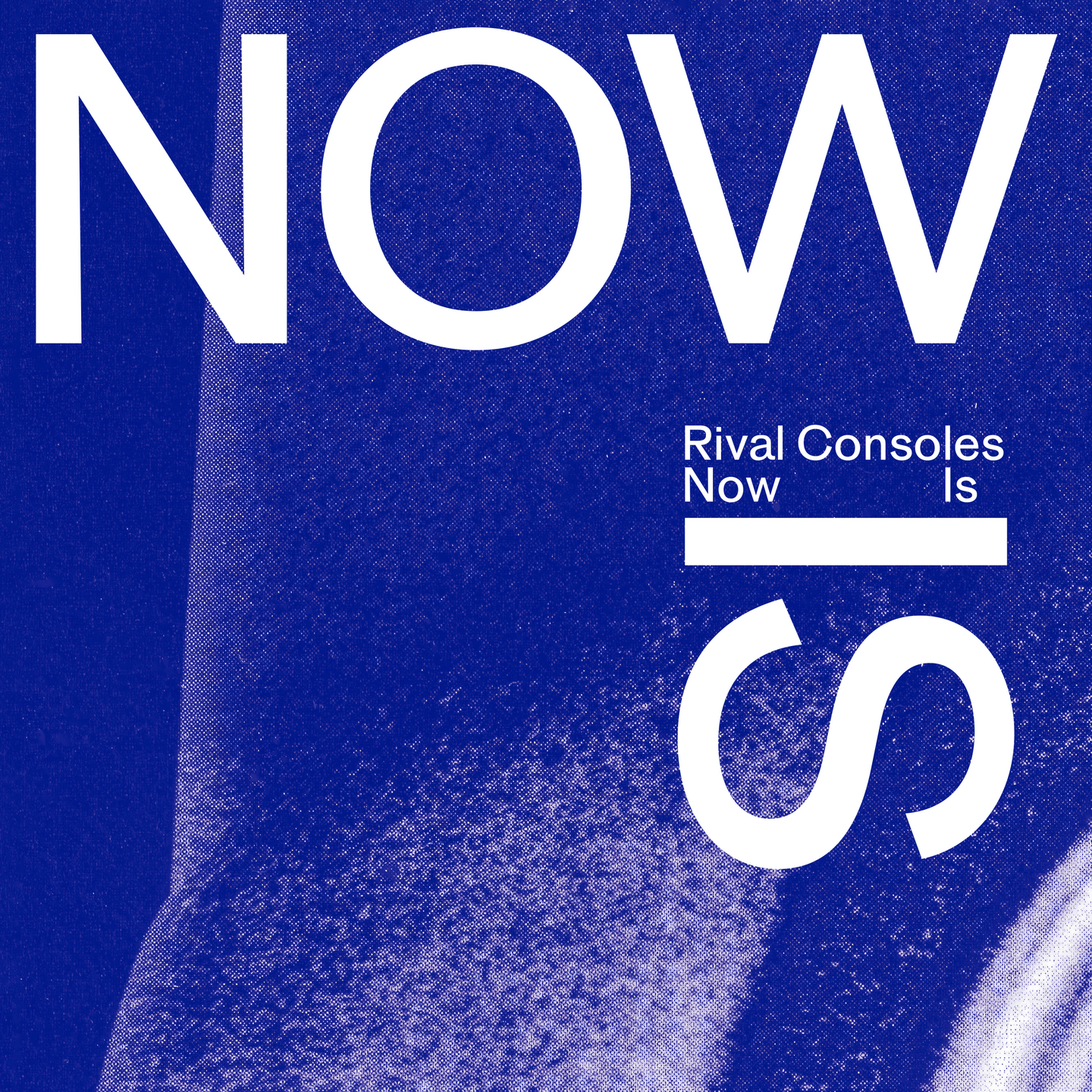 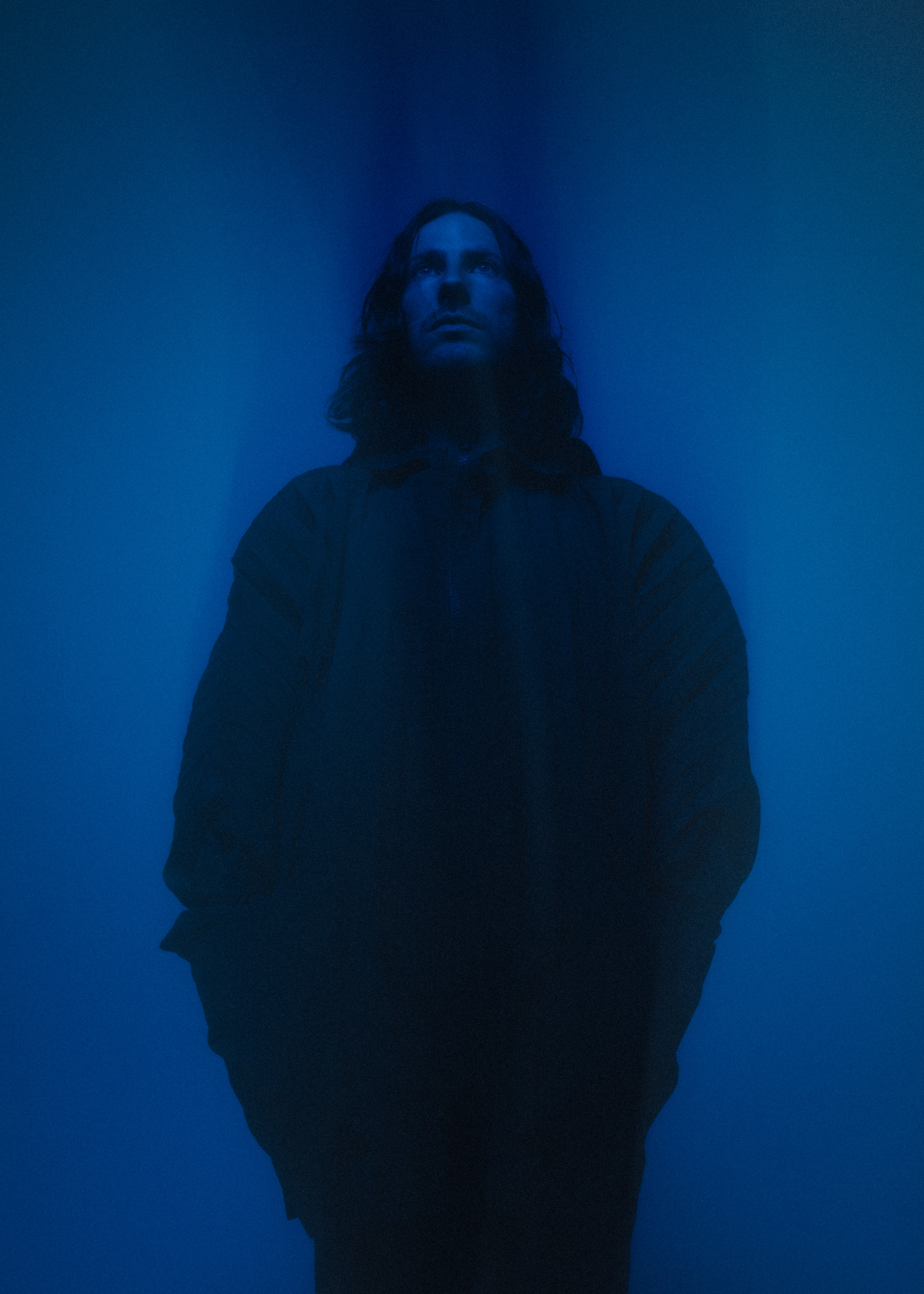 Over the course of a critically acclaimed fifteen-year career, Rival Consoles’ music has diversified from the challenging output of his early EPs to gradually become more conceptual and metamorphic, such as Articulation (2020) which used drawings and sketches to imagine and develop each track, to Overflow (2021), which explored themes of the human and emotional consequences of life surrounded by advancing technologies and social media.

Now Is marks a new chapter in an ongoing quest for refinement and evolution. More playful and melodic, the album draws from much experimentation in minimalist songwriting and seamlessly blends synthesisers and acoustic instruments. “There are some pieces that are influenced quite strongly by the isolation and anxiety of these times. There are also pieces which are more optimistic and vibrant, which I think is a consistent attitude of my records, as I want art to express many aspects of life.”

From the elevating arrangements of Beginnings and motorik beats of World Turns, to the isolation of Frontiers, influenced by the barren landscapes of Iceland, Rival Consoles’ eighth studio album subtly morphs and evolves.

For the sonic Vision of Self, West looked to create the kind of movement and colour a string section in an orchestra would construct, but with synthesisers. “I think there’s a lot of synergy between the two worlds. I wanted to create a hypnotic journey, where the synths and sounds weave in and out of each other, so you get lost in the music and don’t know where one sound starts or another ends.” This 'journey' West refers to is symbiotic of the way he has approached music throughout a progressive career — an ongoing project that is never static and always moving forward.

“The title of the record ‘Now Is’ interests me because it is the beginning of a statement, but it is incomplete. I like art that is open and suggestive of ideas even if they are inspired by very specific things. With my previous record ‘Overflow’ being very dark, heavy and almost dystopian, I wanted to escape into a different world with this music and ended up creating a record which is a lot more colourful and euphoric”
— Ryan Lee West

A sense of euphoria is reached with the pulsating title track which bursts into colour like the appearance of the summer sun, while Echoes is a vivid exploration of rhythm and sound for summer nights. The track starts with a dense collage of modular synths, fragmented metallic tones, broken sounding drums and a downcast melodic synth line. “This is a piece where the main melody has been in my head for a long time and was just waiting to come out. I kind of think of it as the sonic equivalent to an impressionist painting in that I wanted to explore the sensation of lots of small layers of different colours and textures that are constantly moving around each other.”

Elsewhere, Running is a piece of music West had been trying to create for many years despite the simplicity of the track. “I am very into classical music and the kind of structures and ideas they often use, and love the works which take a single melodic idea and create multiple variations from it. That is what I tried to do with this piece, where every single thing is a variation on the opening ten second theme. I spent over one year exploring a huge amount of variations from light to very heavy. Over much time I ended up being more inspired by the subtler, gentler variations, which allow the idea to breathe, which is a theme on this record.”

There is an otherworldly, dream-like feel to The Fade – a recurring recording of the outside world West made during lockdown, while A Warning is a piece of music that merges the beauty with the noise and mess and explores the contrasting worlds. “When I make music, I tend to explore and let the ideas guide me, with the exception of pieces where I have specific ideas such as A Warning where I wanted to explore jazz influenced drums, abstract textures and almost pop-esque melodic synths.”

Rival Consoles is set to appear at festivals across Europe this summer, with headline shows to follow in the autumn. 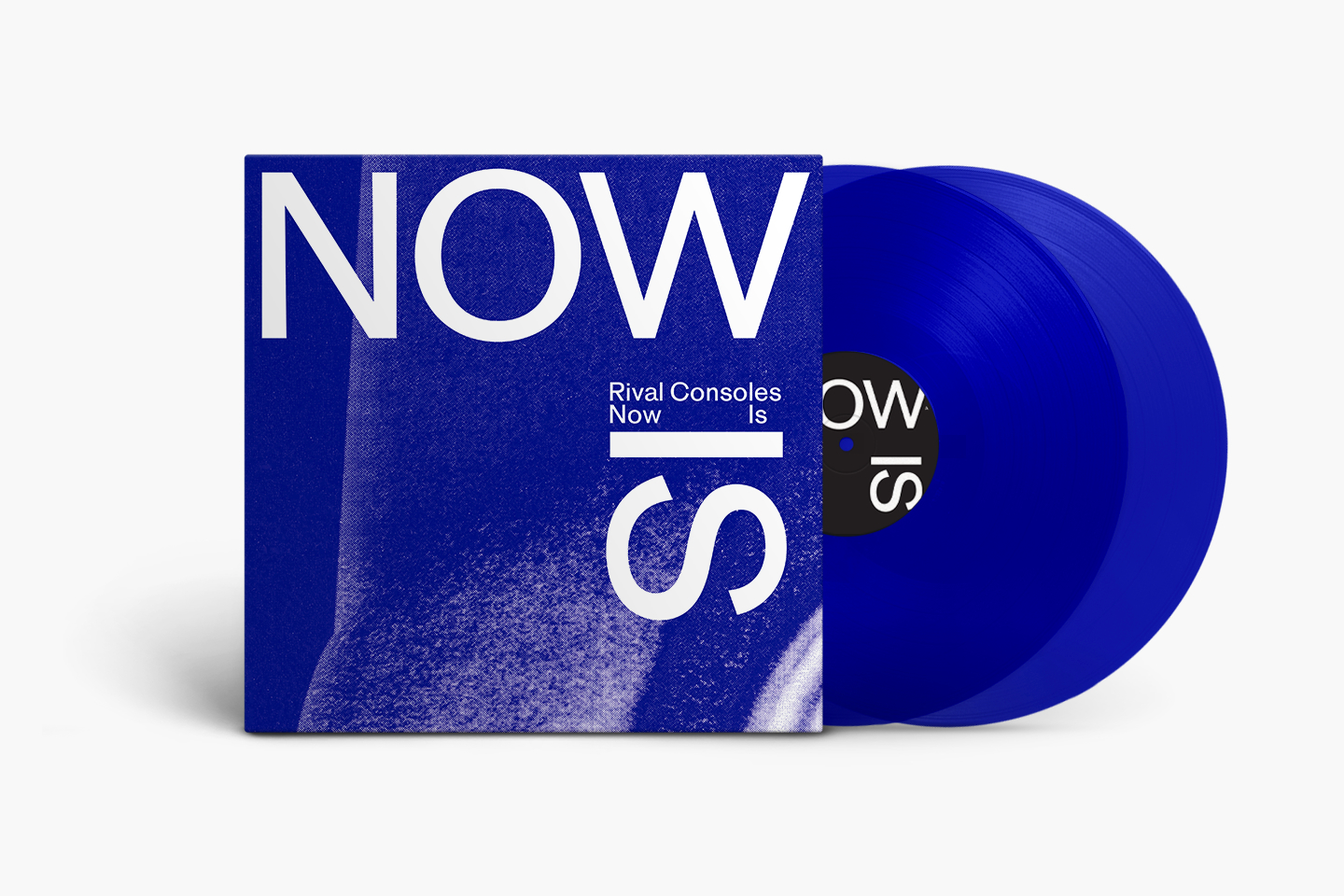