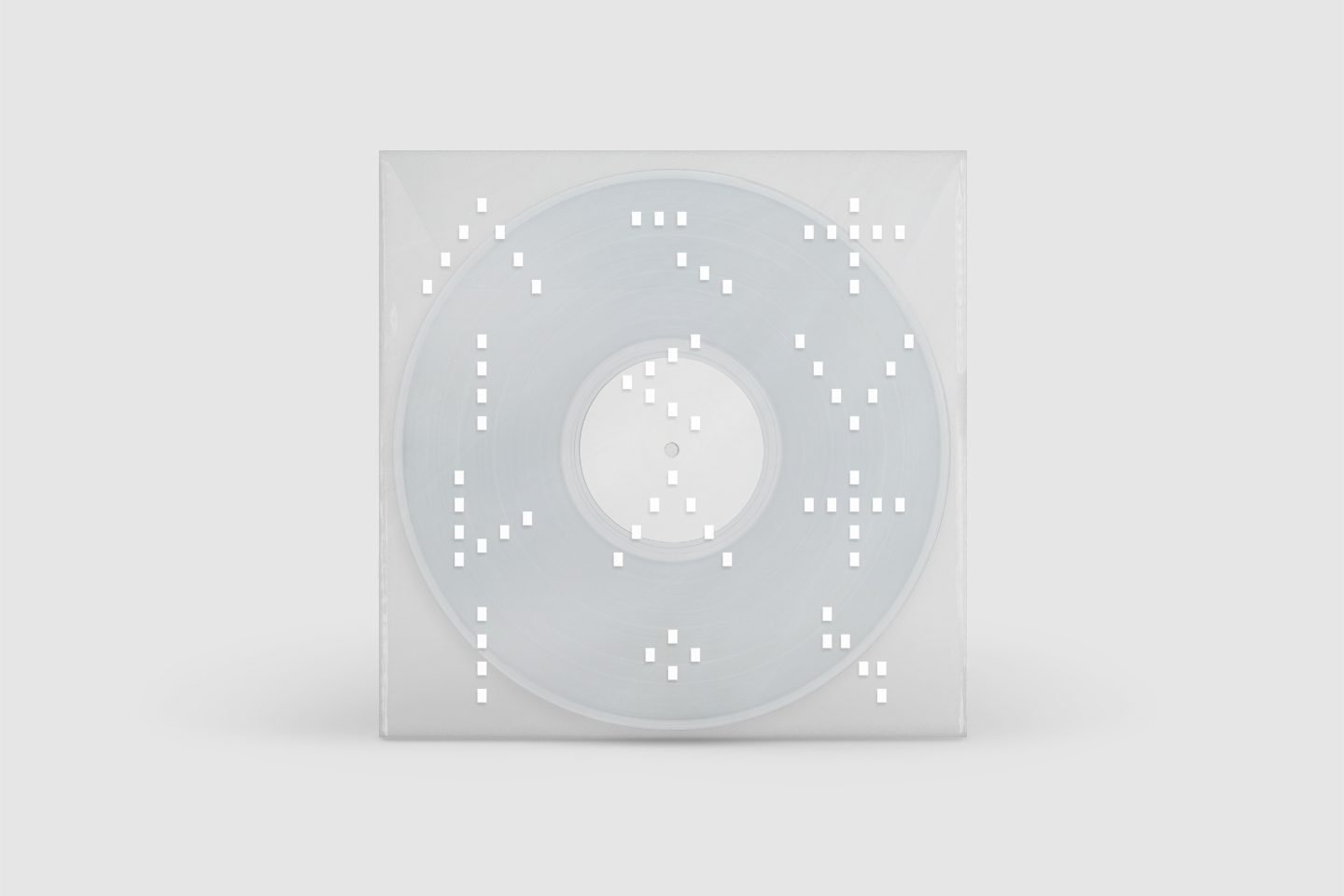 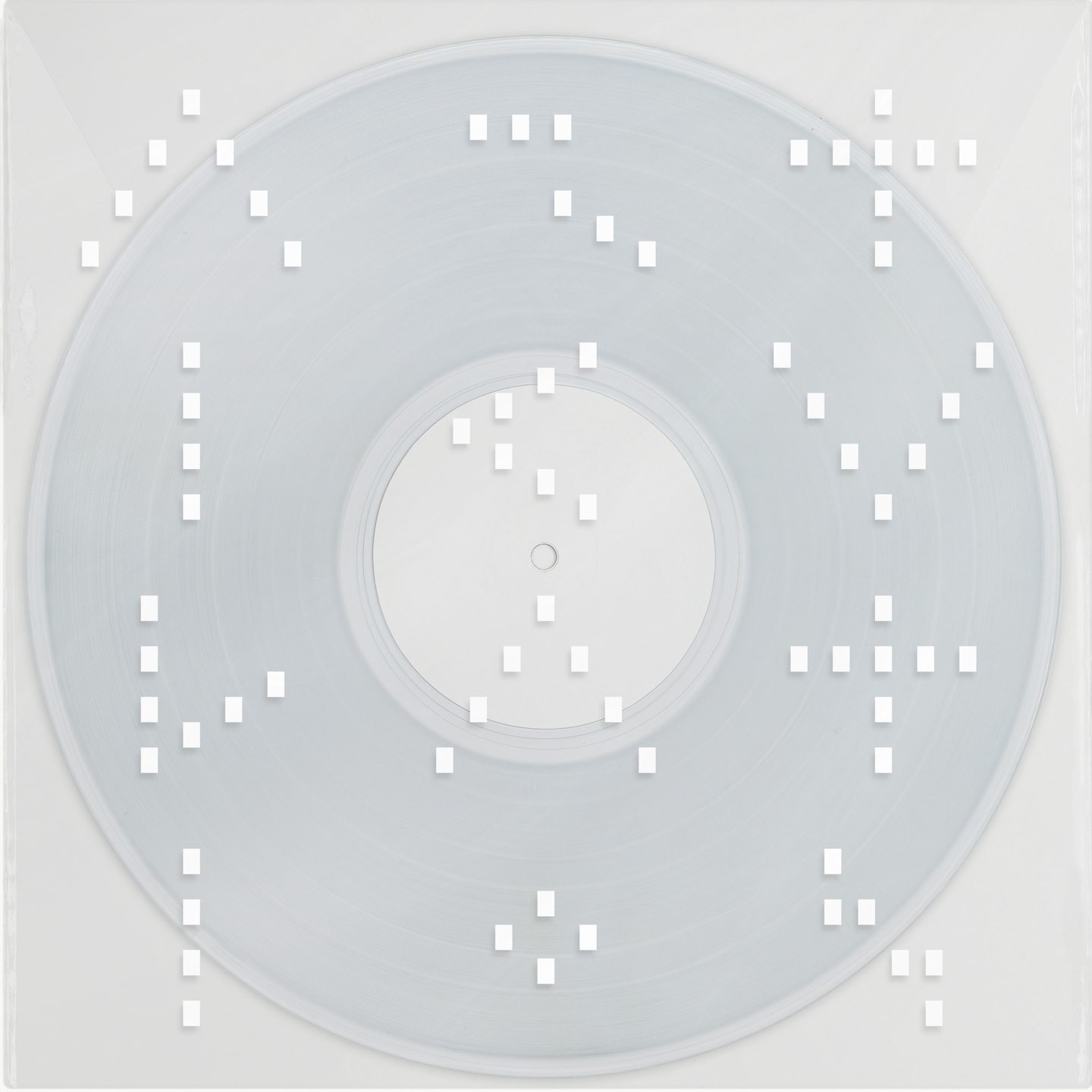 Lead track and album centrepiece ‘Articulation’ links the record back to the analogue fluidity and colour of 2016’s Night Melody. The division of varying time signatures, intertwined with a complex structure of notes, creates an expression of a moving structure and conjures a dreamy, motorik energy.

“The title track is about articulation and playfulness with shape and time. Its structure is very machine-like, but I was really interested in how melody and sense of story could develop out of this, and it became an exploration of mathematical structures - patterns and shapes having a conversation. I love that something on paper can appear rigid and calculated, but then take on new meaning based on the context that surrounds it, or how it changes over time.”
— Ryan Lee West

Articulation, which follows 2018’s Persona, was conceived with a very visual way of thinking, unusual for the London musician and producer. During the writing process Ryan drew structures, shapes and patterns by hand to try and find new ways of thinking about music, giving himself a way to problem-solve away from the computer. The album title references a piece by the avant-garde contemporary composer Györgi Ligeti, though not for its music, but for the non-traditional graphic score that accompanied it.

The idea of using analogue drawings and tools to bolster digital creations can be heard in the structure of the pieces that make up Articulation from the broody techno opener ‘Vibrations on a String’ all the way to the album’s boundless closer ‘Sudden Awareness of Now’. While the anthemic rise and fall of ‘Still Here’ and the beatless ambient meditation ‘Melodica’ evoke a certain nostalgia, ‘Forwardism’ achieves the very opposite by burying its melody within the fast-paced rhythm of its pulsating synths. 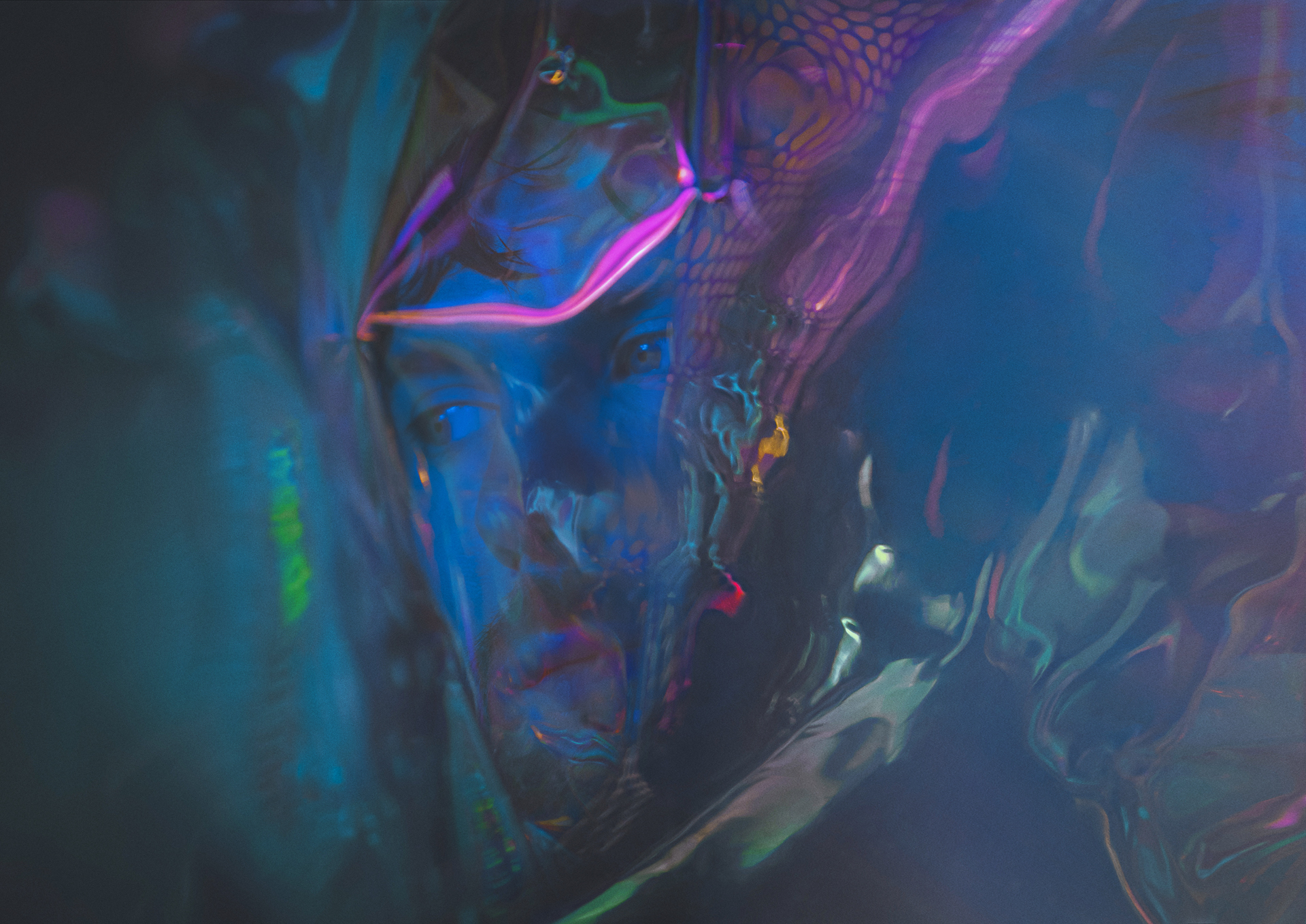 “I find electronic music is often battling to say something with integrity because technology and production can easily get in the way. I think the goal of a lot of electronic composers is to find a balance between the vision of the idea and the power of possibilities on the computer. With a pen and paper sketch you can compose and rethink ideas without technology getting in the way, so for me it acts as a very helpful tool to refresh the process.”
— Ryan Lee West 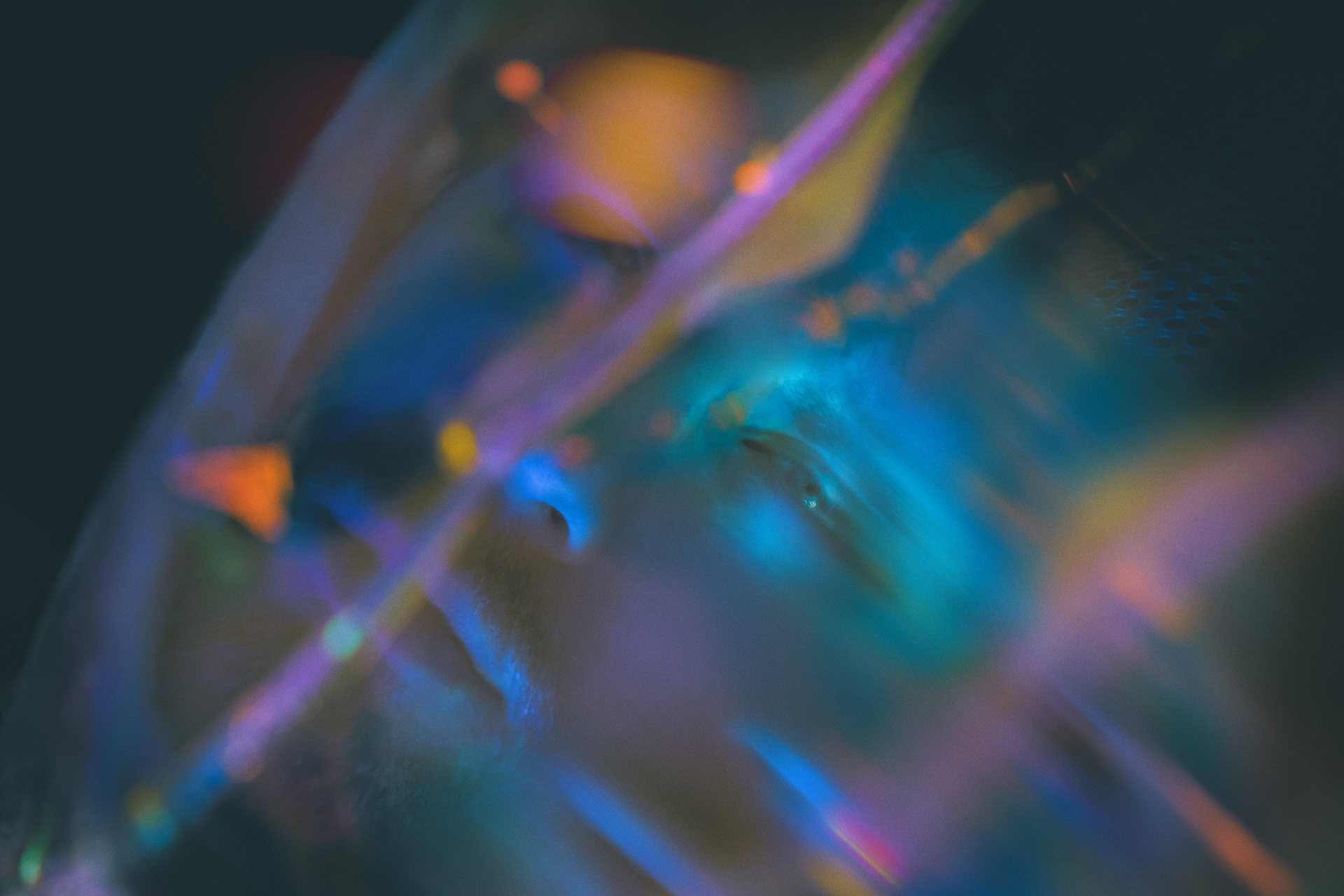 Rising out of birdsong heard from his studio window, ‘Sudden Awareness of Now’ has a particular urgency about it and seems to perfectly capture a longing for escape. Built around a simple and repetitive melodic theme, expanding and retracting over the course of its seven-minute odyssey, West explains; “I like the fact that if you say something over and over again in music, then over time it can become something else, something reflective.”

Since the release of Persona, Ryan Lee West has taken his captivating live A/V set to all corners of the world. Last seen live on stage with 17 players of the London Contemporary Orchestra for a sold-out orchestral performance at Southbank Centre’s Queen Elizabeth Hall in January 2020.

Meanwhile Lee West has kept busy. After contributing an exclusive track titled ‘Them Is Us’ to Adult Swim’s coveted Singles series, he recently shared the beautifully textured solo piano piece 'Winter’s Lament' on this year’s Piano Day. He has also been in high demand as a composer, scoring Charlie Brooker’s much talked about Black Mirror episode Striking Vipers, composing original music for Secret Cinema presents Stranger Things as well as renowned choreographer Alexander’s Whitley’s groundbreaking new work Overflow which was set to premiere at London’s Sadler’s Wells Theatre this spring.

Articulation will be available worldwide on 31 July, with live activities to be announced as soon as the situation allows safe event planning.