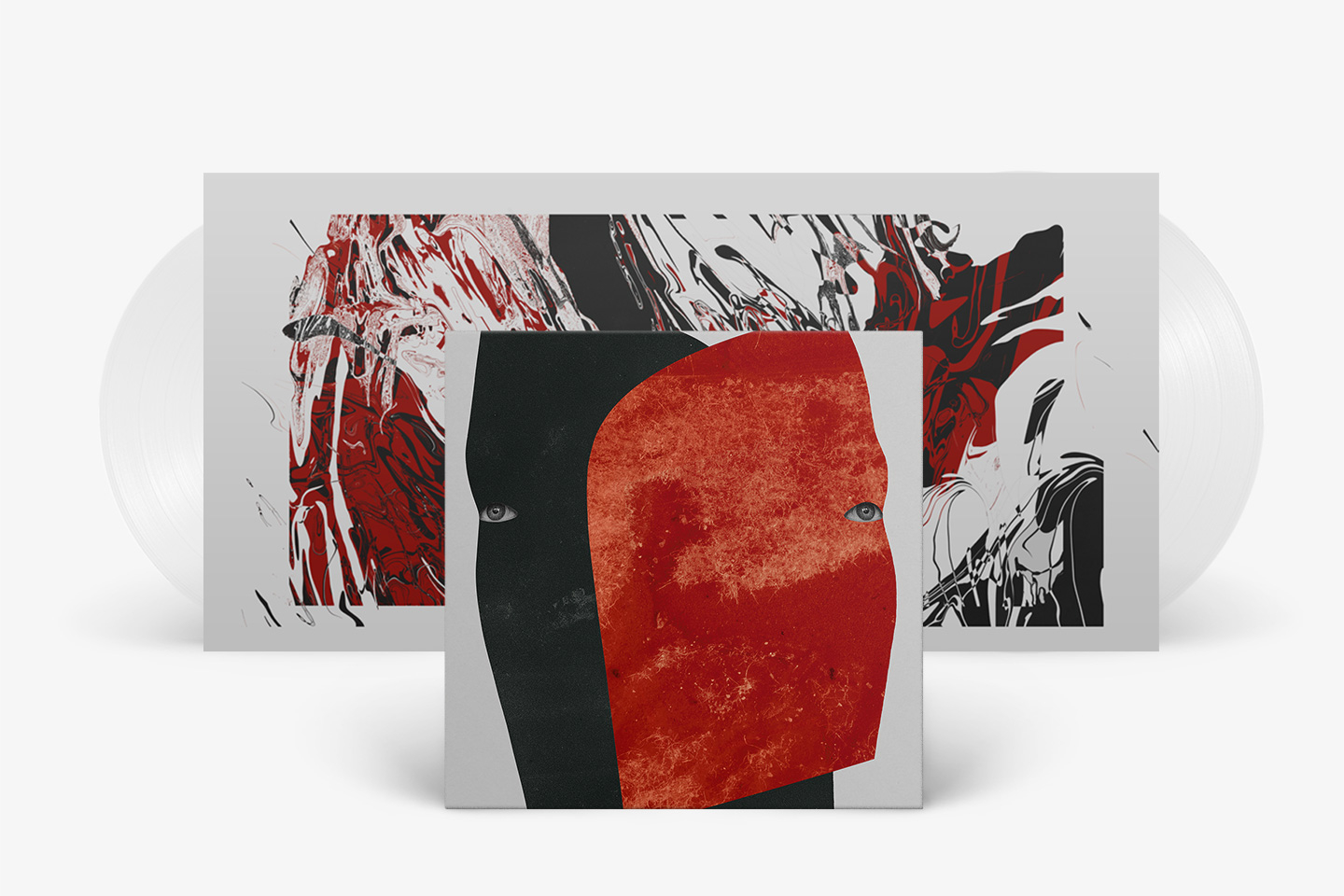 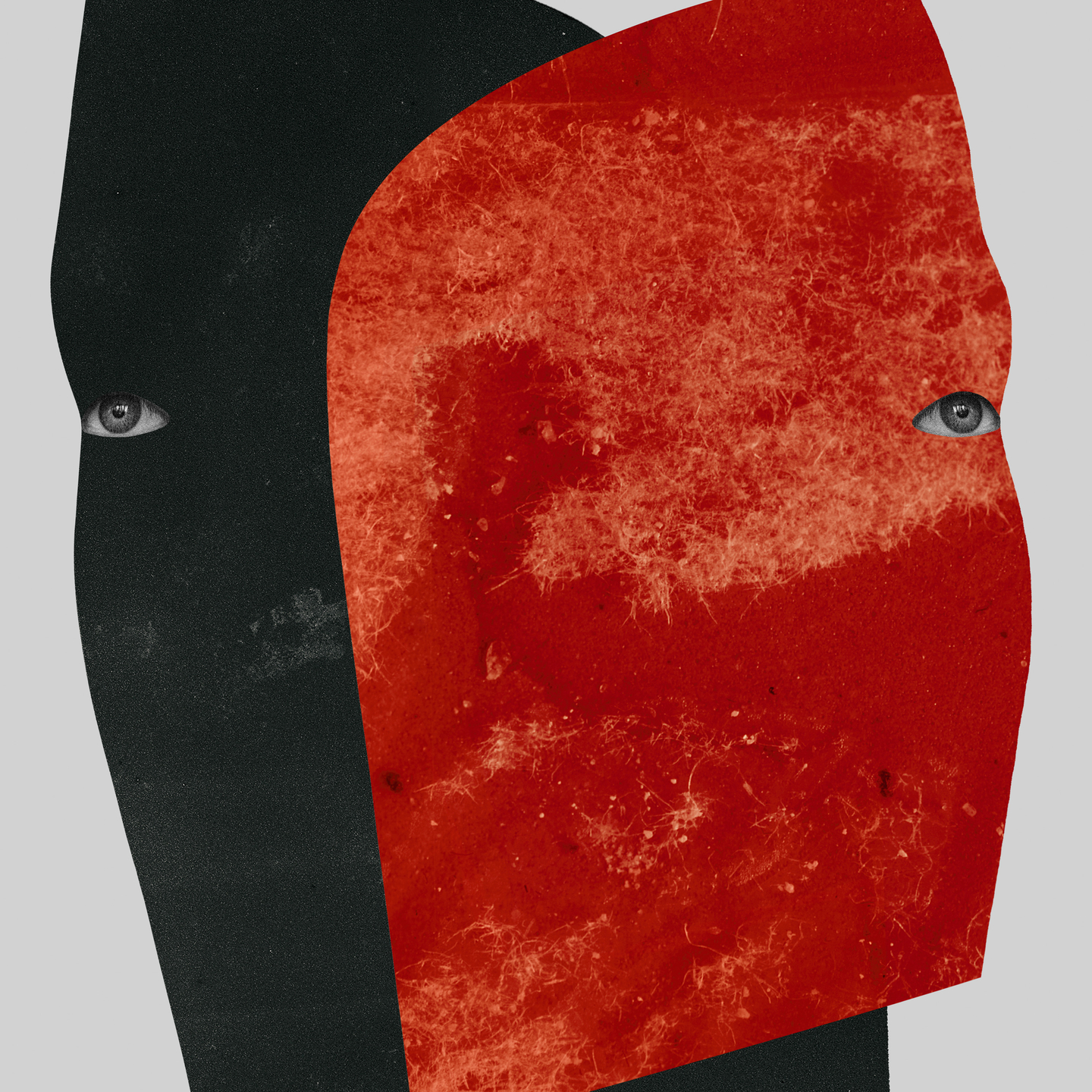 The title ‘Persona’ was inspired by Ingmar Bergman’s film of the same name, specifically a shot in the opening credits of a child reaching out to touch a woman’s face on a screen, which is shifting between one face and another. This powerful image struck Ryan and it inspired the album’s main theme — an exploration of the persona, the difference between how we see ourselves and how others see us, the spaces in between; between states, people, light and dark, the inner persona and the outer persona.

“My music is generally inward looking. I like finding something about the self within music, that doesn't have to be specific but maybe asks something or reveals something. This record is a continuation on the self through electronic sounds. Like Legowelt once said ‘a synthesiser is like a translator for unknown emotions’, which I think sums up what I am trying to do. I think all these emotions we have make up our persona. So in a way by finding new ones you alter or expand your persona. And that is what I want my music to try to do. I deliberately aimed to be more sonically diverse with this record. I wanted to experiment more. I wanted to create new sounds and new emotions.” — Rival Consoles

Recorded at his studio in south-east London, ‘Persona’ benefits from Ryan’s exploration of a dynamic production process that combines analogue-heavy synthesisers, acoustic and electric instruments with a shoegaze-level obsession with effect pedals. A greater depth of emotion and confidence can be heard across the album. From the deconstructed movements on ‘Unfolding’ that starts the album with a snap of delayed snares, the apocalyptic drones of the title track and thundering drums in ‘Phantom Grip’ to more restrained ambient feels of ‘Dreamer’s Wake’, ‘Rest’ and ‘Untravel’. The latter transverses six beatless minutes of undulating melodies representing “a limbo space, a feeling of ennui, of not really ever being known to others and others not ever really being known to you”. 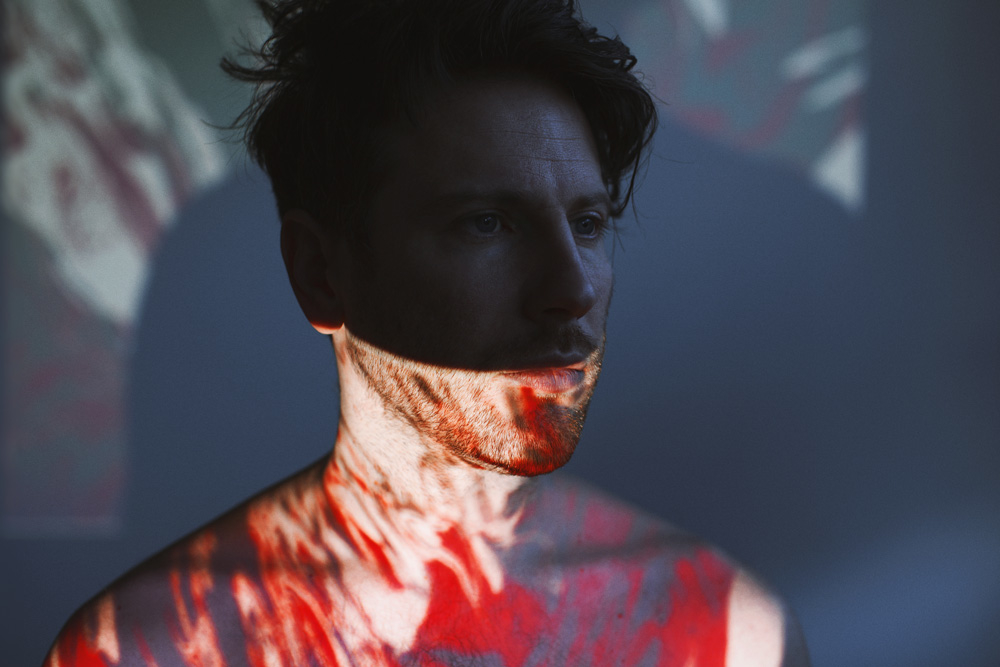 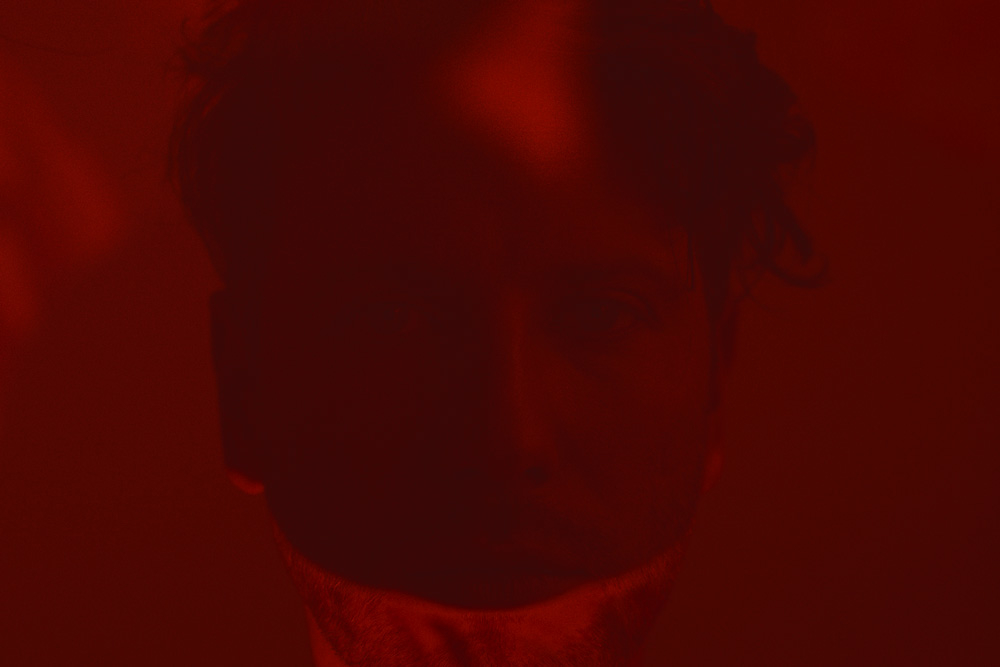 ‘Be Kind’ reveals a musical connection with fellow Erased Tapes artist Nils Frahm, with its minimal approach and improvisational nature. On the more complex sounding ‘I Think So’Ryan aims to replicate a colour collage with sound. Like a musical kaleidoscope, a flashing and convoluted mass. Written after he saw Slowdive perform live last year, ‘Hidden’ builds from whispers to landscapes of controlled noise. In an interview with XLR8R magazine, Ryan explains: “once you start trying to make a sound loud, then you turn your back on thousands and thousands of sonic possibilities. One of the best things to do is to start a track with a really quiet, weak sound.” Taking this idea to its ultimate conclusion, ‘Fragment’ closes the album as an innocent sounding ambient piece, almost nursery rhyme like, yielding time for reflection on how the persona has changed.