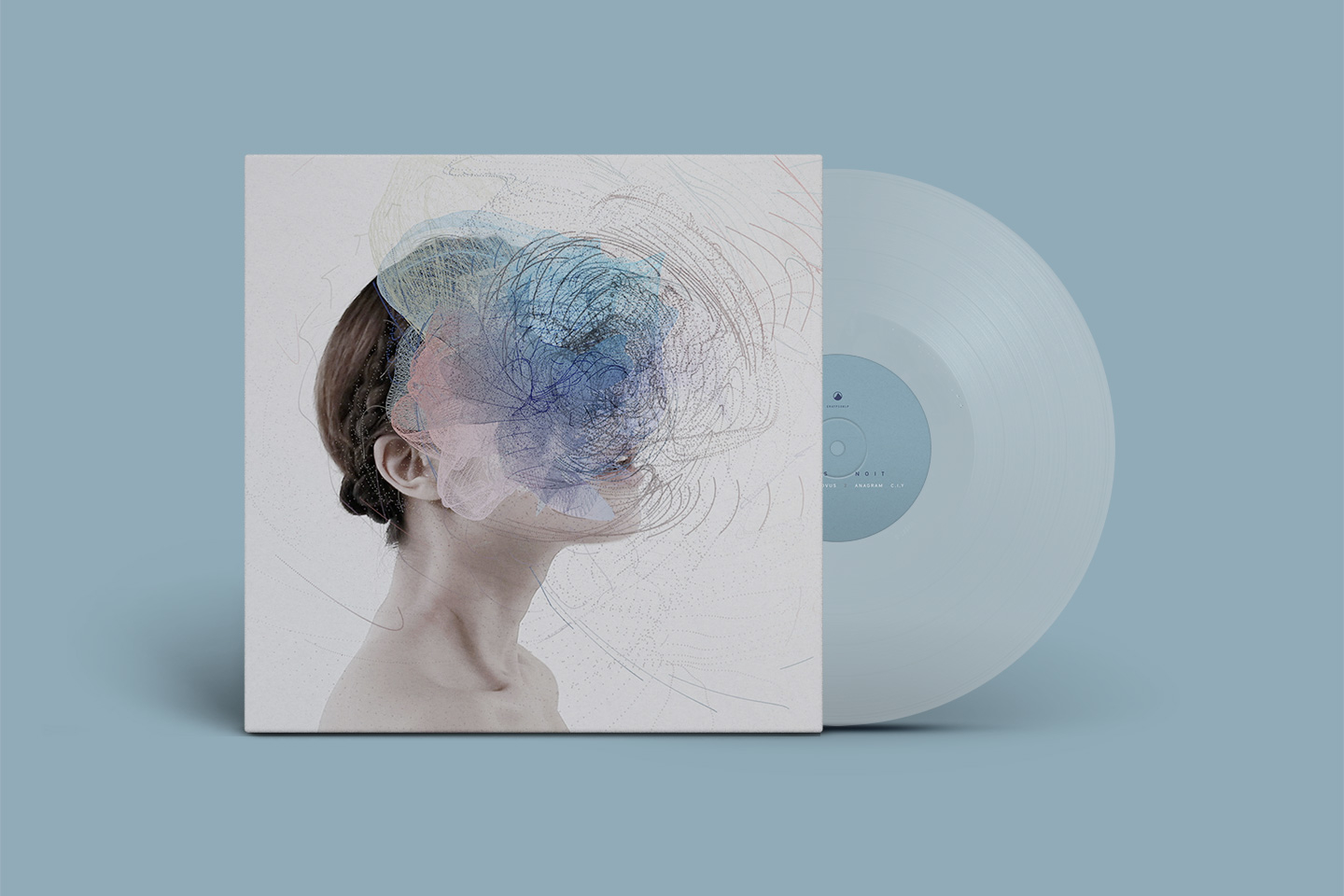 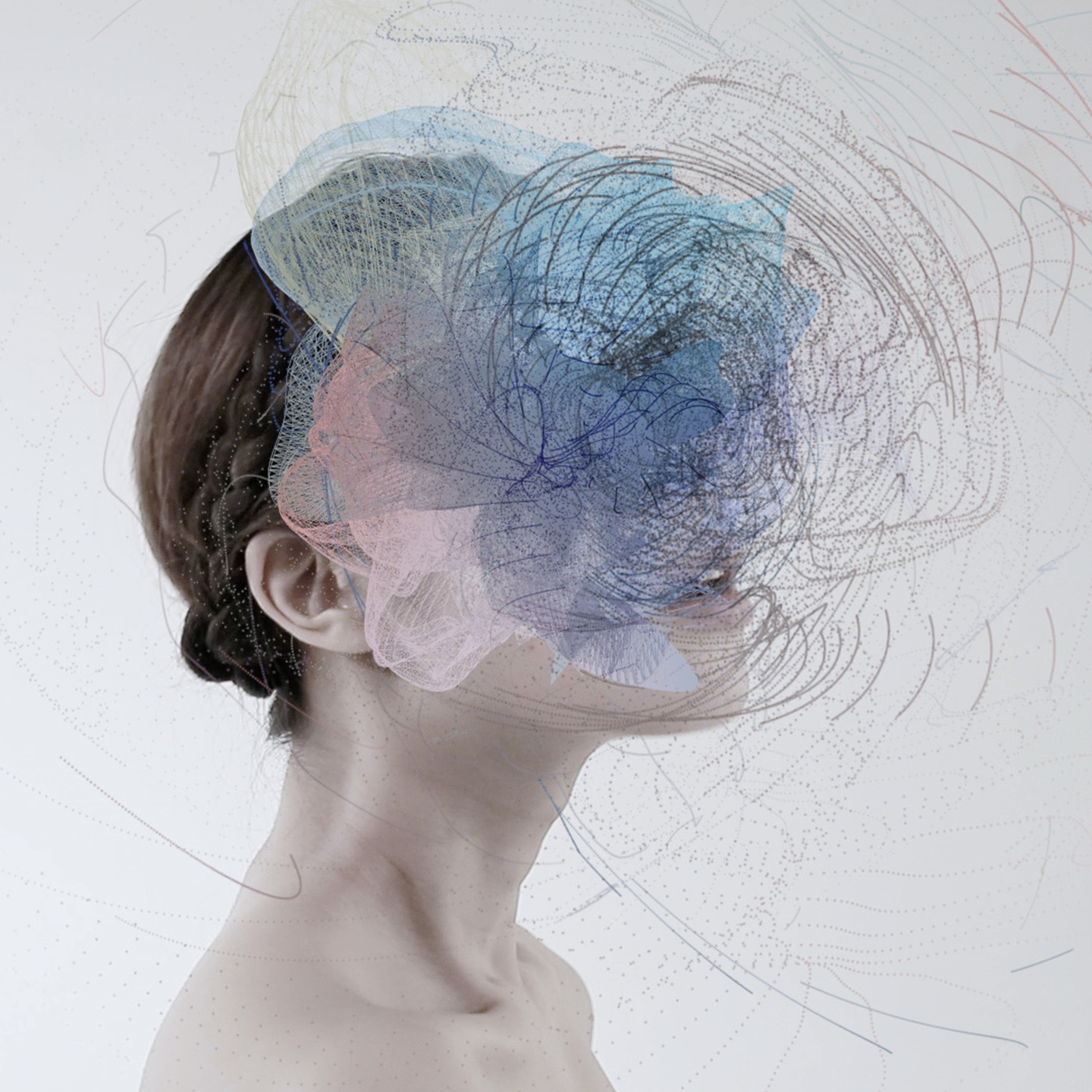 Hailing from the distant Shiretoko, a small town in Hokkaido, which is the largest island in north Japan, Hatis Noit’s accomplished range is astonishingly self-taught, inspired by everything she could find from Gagaku — Japanese classical music — and operatic styles, Bulgarian and Gregorian chanting, to avant-garde and pop vocalists. The sounds she created on Illogical Dance, co-produced by Haruhisa Tanaka and Matmos, bring to mind the experimental vocal patterns of Meredith Monk with the attentive production of Holly Herndon.

It was at the age of 16, during a trek in Nepal to the Buddha’s birthplace, when she realised singing was her calling. While staying at a women’s temple in Lumbini, one morning on a walk Hatis Noit heard someone singing. On further investigation it was a female monk singing Buddhist chants, alone. The sound moved her so intensely she was instantly aware of the visceral power of the human voice; a primal and instinctive instrument that connects us to the very essence of humanity, nature and our universe. 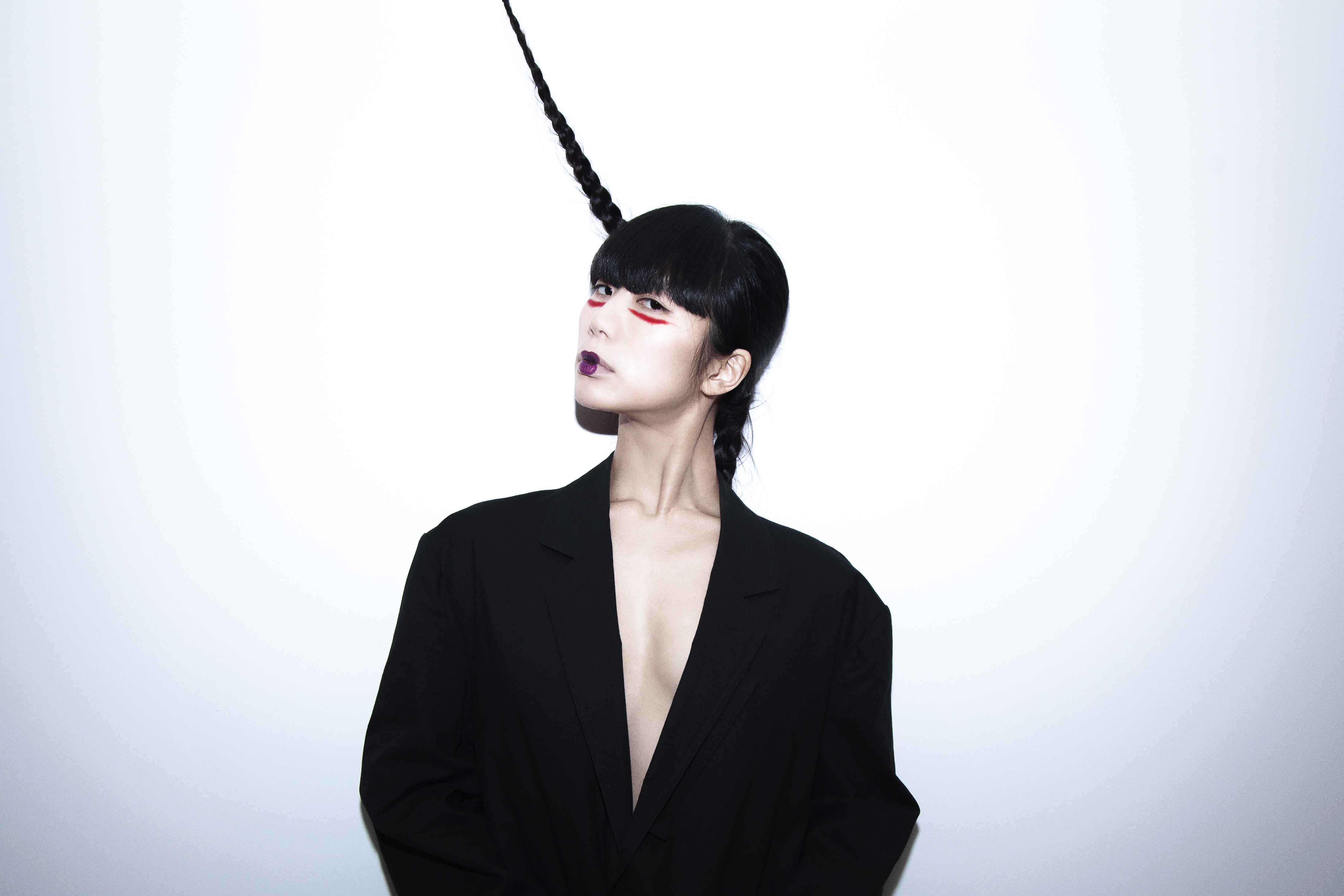 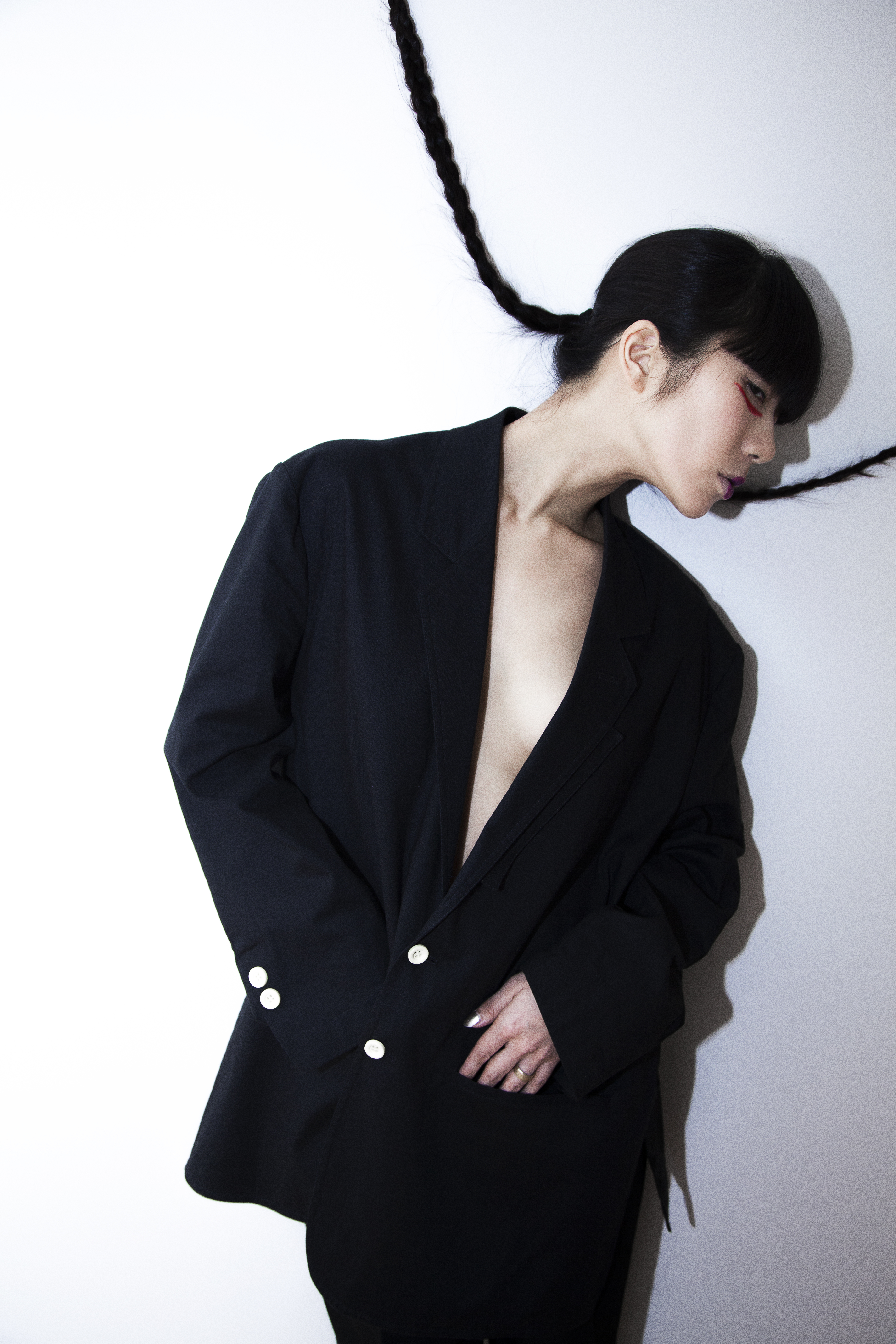 The name Hatis Noit itself is taken from Japanese folklore, meaning the stem of the lotus flower. The lotus represents the living world, while its root the spirit world, therefore Hatis Noit is what connects the two. For Hatis Noit, music represents the same netherworld with its ability to move and transport us to the other side; the past, a memory, our subconscious. It is the same for Illogical Dance, a set of transformative songs that taps into our most primal instincts.

“The human voice is our oldest, most primal yet most powerful instrument. I use it to describe nature’s many sounds, a language that isn’t logical. Yet it forms a beautiful conversation that isn’t restricted to words like the human language is. I want my music to remind us of that.”

Wanting to interpret and mimic the sounds Hatis Noit hears in nature, Illogical Dance is as unpredictable, beautiful and mysterious as the world around us. Each track is made up from multi layers of vocals, all improvised and without words, before being carefully pieced together. Astonishingly no samples are used throughout, even the sound of crushing leaves came from Hatis Noit’s own vocal chords. The result is a stunning array of sound sculptures that see her switching between multiple styles with great ease. From the sweet operatics on Illogical Lullaby, the manipulated vocal loops duplicating electronic production on Anagram c.i.y. to the primordial chanting call to arms of Angelus Novus, a 10-minute odyssey that features whispering and leaves crunching, it showcases Hatis Noit’s full range and introduces a truly original artist.

Previously only available in Japan, Illogical Dance will receive a worldwide release on 23rd March 2018 including a first edition on 12” vinyl.