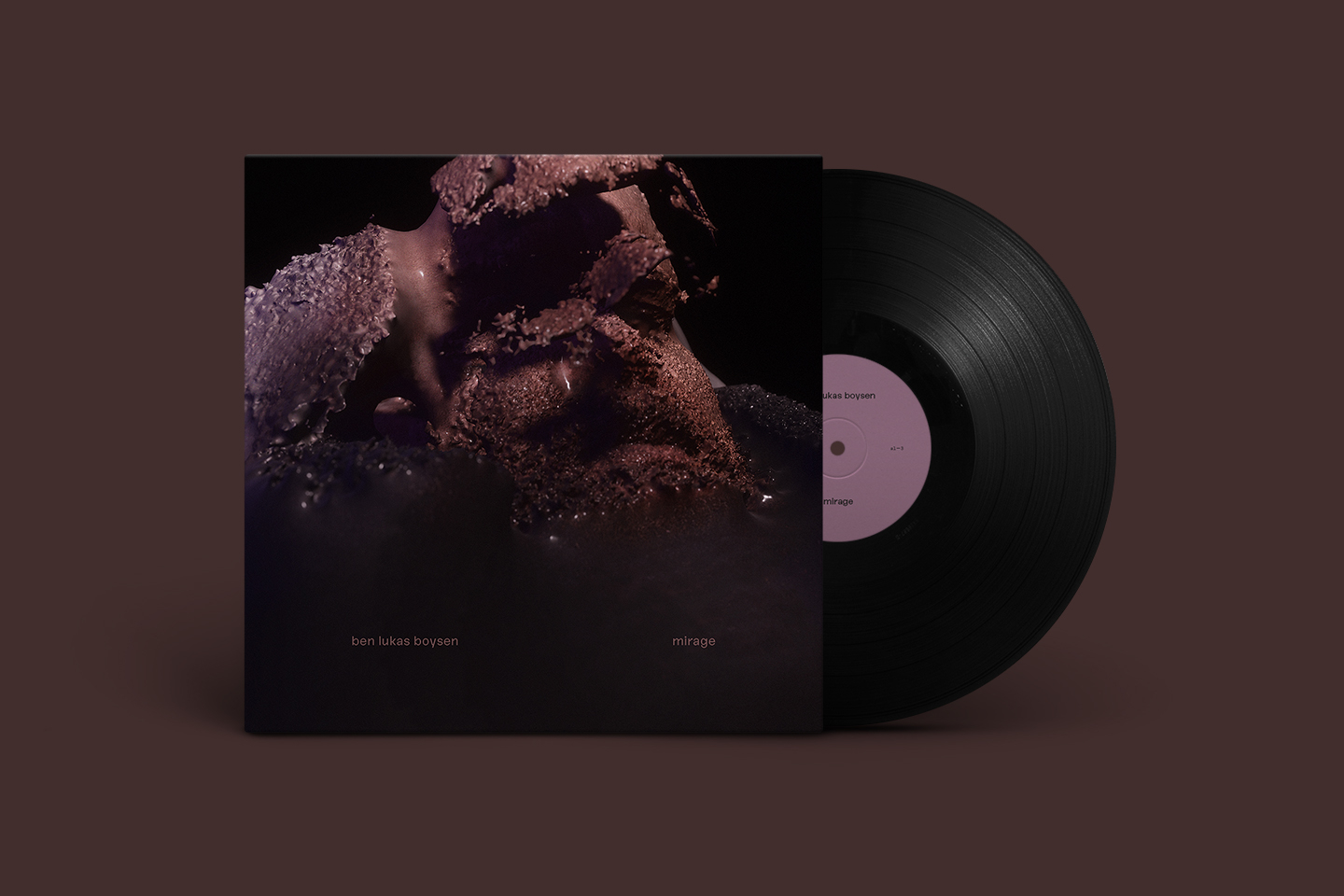 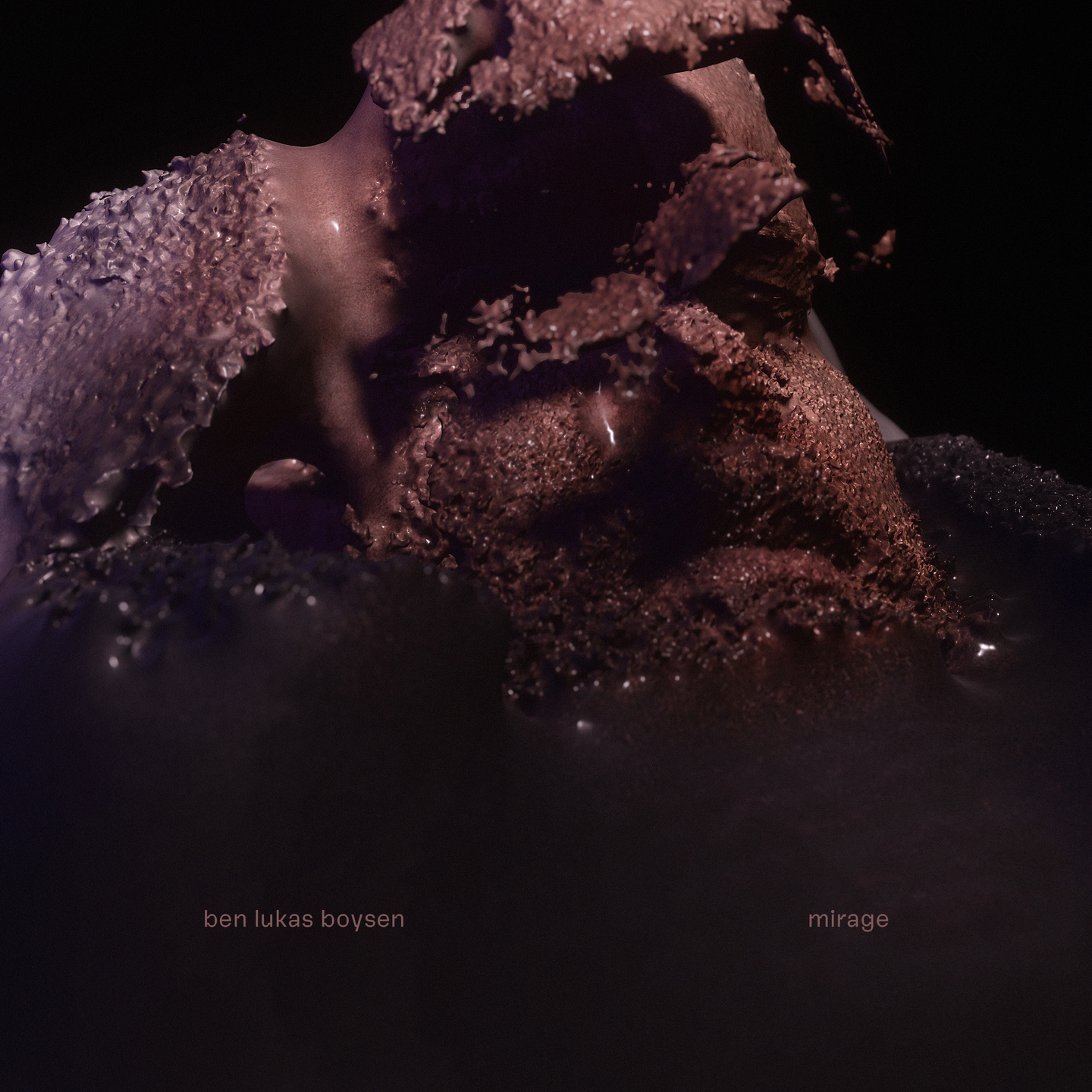 Berlin based composer and producer Ben Lukas Boysen returns with his most progressive and shape-shifting work to date, the long awaited Mirage, on 1 May 2020 with Erased Tapes. The third album to be penned under his own name proceeding his Hecq moniker, Mirage follows 2013’s Gravity and the acclaimed 2016 full length Spells, a record as much admired by his peers as it was loved by fans that not only yielded remixes from Max Cooper and Tim Hecker, but also opened Jon Hopkins’ Late Night Tales compilation.

Since the release of Spells, Ben continued to be in demand for his scoring abilities, collaborating with cellist and composer Sebastian Plano on the music for David OReilly’s landmark innovative video game Everything. It was added to the long list for the Best Animated Short at the 90th Academy Awards, making it the first video game to qualify for an Oscar. In 2019 Ben contributed to the Brainwaves project alongside fellow Erased Tapes artists Michael Price and Högni Egilsson in collaboration with a team of scientists at Goldsmiths University, London — linking states of consciousness and music. He also scored the soundtrack to the DAFF award-winning German TV show Beat, the feature film The Collini Case, and co-composed the music for the short film Manifesto with Nils Frahm, starring Cate Blanchett.

As with Gravity and Spells, Ben has an array of musical guests adorning Mirage, including long time collaborator, Berlin based cellist and composer Anne Müller as well as Australian saxophonist and composer Daniel Thorne — for whom Ben wrote parts specifically, having heard his 2019 solo debut Lines of Sight. Lead track Medela features both and takes the listener on a kaleidoscopic journey that slides with ease across sonic terrains. By the end it’s difficult to tell what exactly was heard. 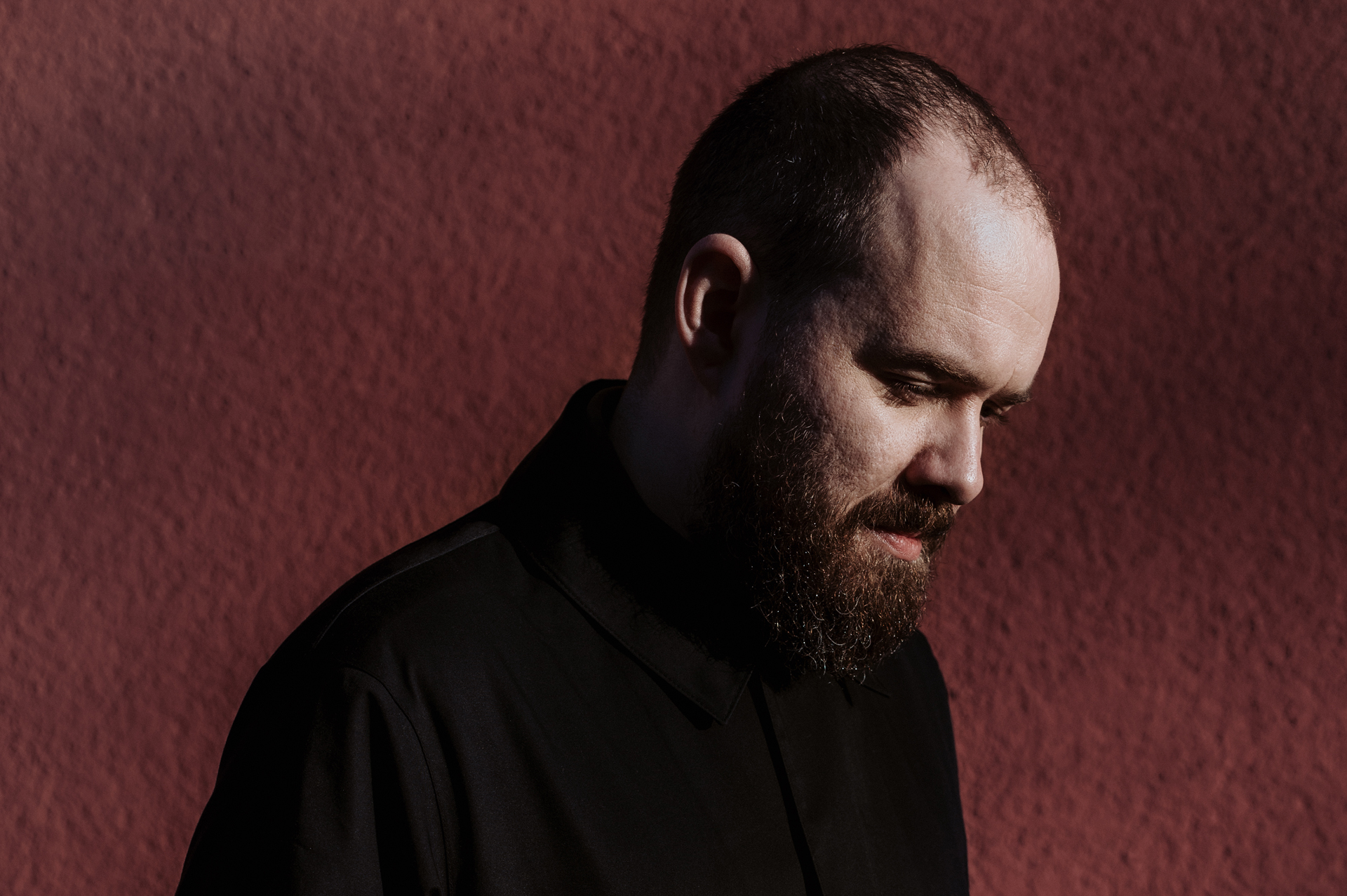 “I wanted to experiment with blending these recordings with 100% artificial elements, often to points where an instrument becomes an abstraction of what it was and the musicians’ presence in the song is much more of an important DNA string in the song rather than an obvious layer”
— Ben Lukas Boysen 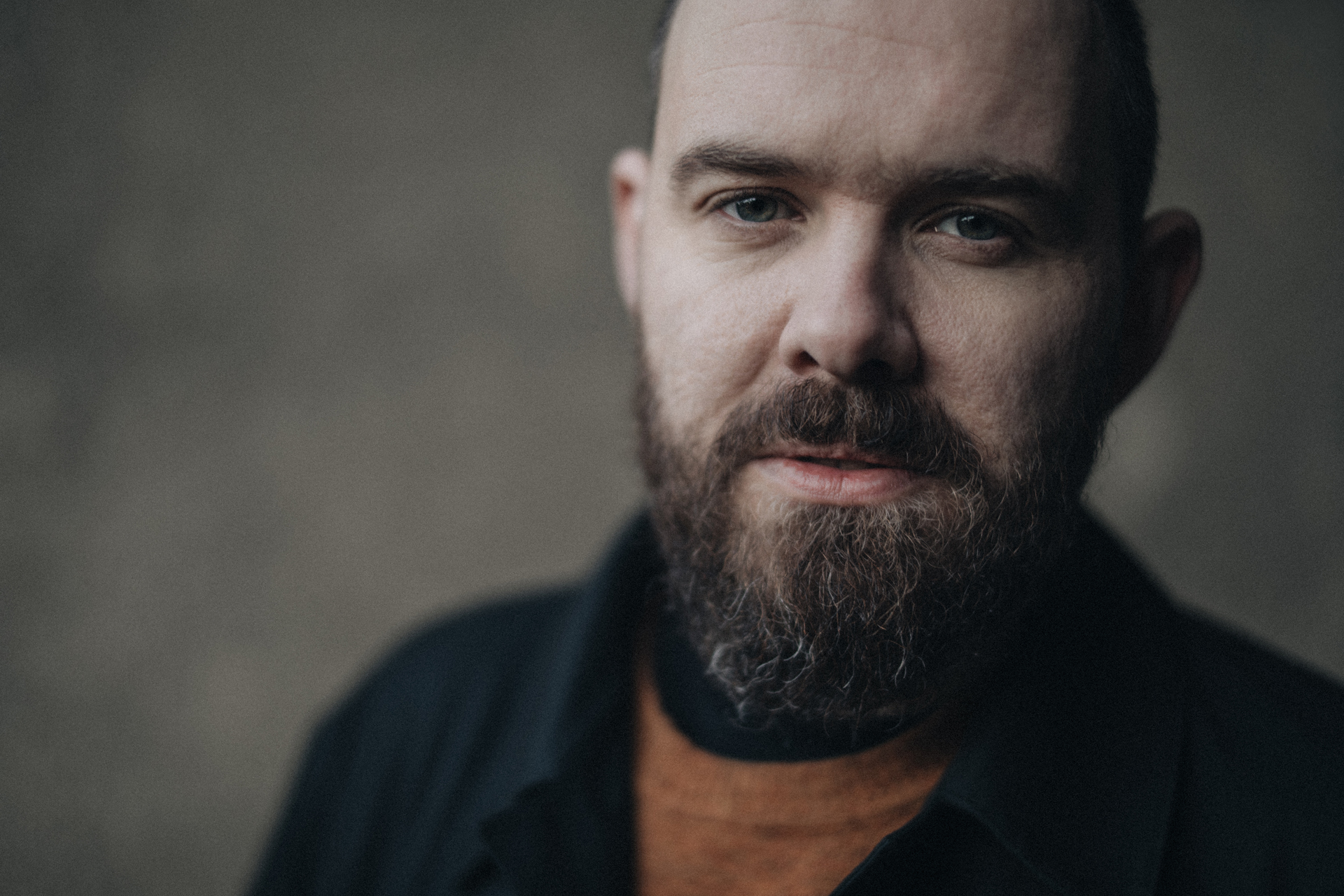 Mirage, like its title suggests, feels like a sonic optical illusion — each piece containing sounds and techniques bent and processed to make them seem overexposed; the overly felt-y piano on Clarion, Daniel Thorne’s saxophone on Medela, the single note voice of Lisa Morgenstern splitting into different chords on Empyrean. It is detectable but also easily missed, like the double piano on Kenotaph that could be perceived as one, but is actually two pianos in two different rooms, separate countries even — one is digital while the other is acoustic.

While on Spells Ben made programmed pieces sound indistinguishable from human playing, with Mirage he set out to do the opposite and make the human touch unrecognisable, creating something of a mystery or a mirage.

“A lot of the elements and instruments you hear on the album are either not what you think they are, or exactly what you think they are but behave differently or they’re elements you definitely know but they are hidden, processed, or morphed into something else. With Spells and Gravity I was trying to hide the machines. On Mirage, I’m trying to hide the human”
— Ben Lukas Boysen