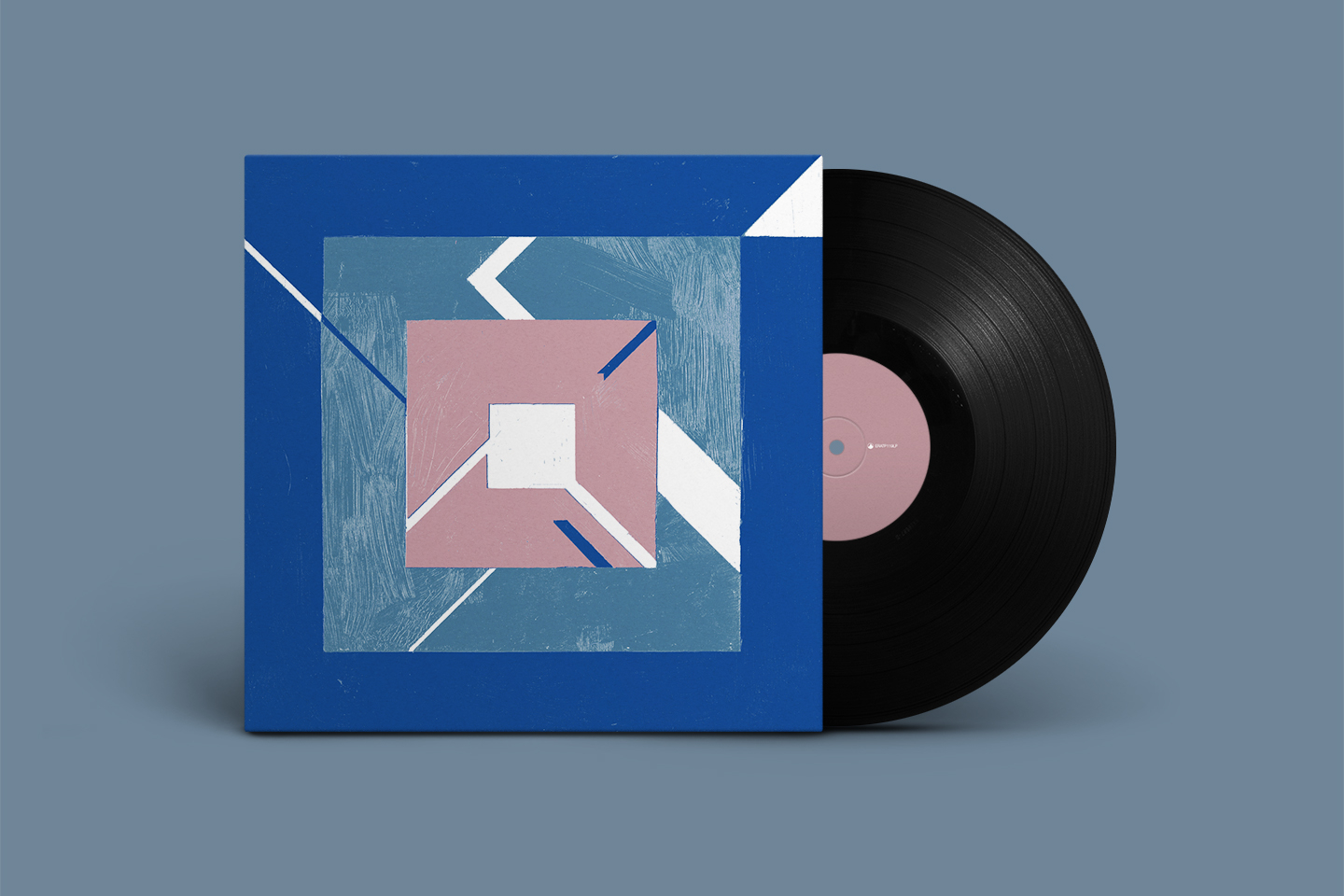 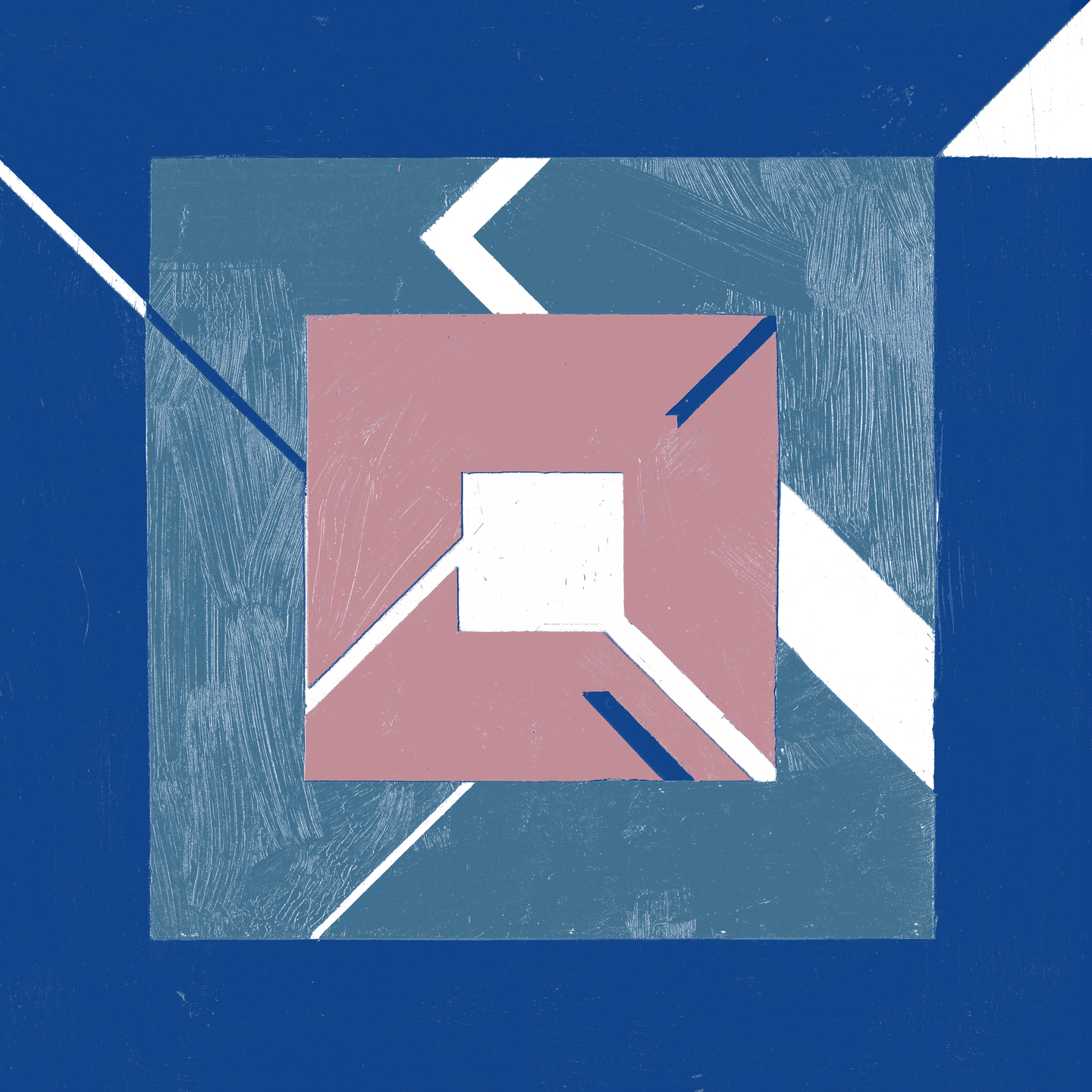 Deeply moving, full of otherworldly beauty and rapture, the album is alive, throbbing like a circulatory system, colourful and glowing. It literally dazzles – effectively capturing what the birth (or death) of a planet might sound like.

“Thematically, this music was inspired by birds-eye aerial images and the idea of perspective - how something incredibly complex like a river or the surface of the ocean is reduced to a simple line or shape when viewed from the heavens. The line between natural and man-made becomes increasingly blurred.”
— Daniel Thorne 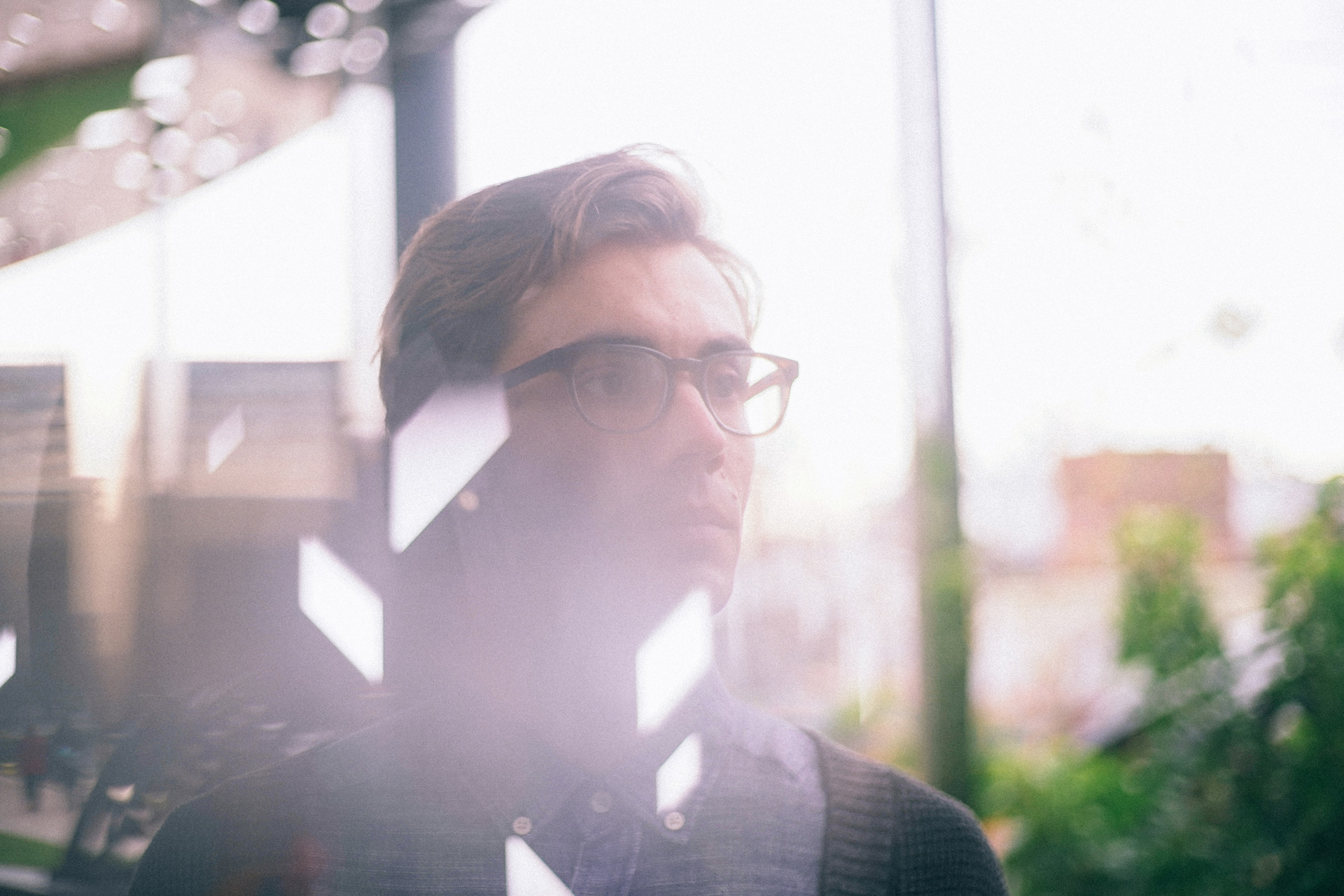 Every strand is fresh, vital and purposeful. The description ‘seamless’ might suggest a smooth, bland fusion, but here elements overlap in intermittent, undulating layers of mesh. Avant-garde, noise, electronics, ecclesiastical, classical and a touch of jazz come together, each occupying their own space while acquiescing with the whole.

Prior to leaving Australia, Daniel was fortunate to work with some of the country’s leading new music ensembles as both a composer and performer, receiving commissions from the TURA New Music Festival and the Australia Council, as well as being appointed as Composer in Residence at the Western Australian Academy of Performing Arts. In the UK he was the recipient of the prestigious Dankworth Prize for Jazz Composition, and also undertook a residency at Metal Liverpool, which provided him with the time and space to create Immix.

As the first track under Thorne’s own name, ‘Iroise’ was recorded for the Erased Tapes 10th anniversary release 1+1=X, alongside works by Nils Frahm, Penguin Cafe, A Winged Victory For The Sullen and Rival Consoles. He also recently remixed Manu Delago, known as the live percussionist for Björk and Ólafur Arnalds.

After a first solo performance at Sea Change Festival 2018, the new year will see Daniel tour across Europe, promoting the forthcoming release of Lines of Sight. 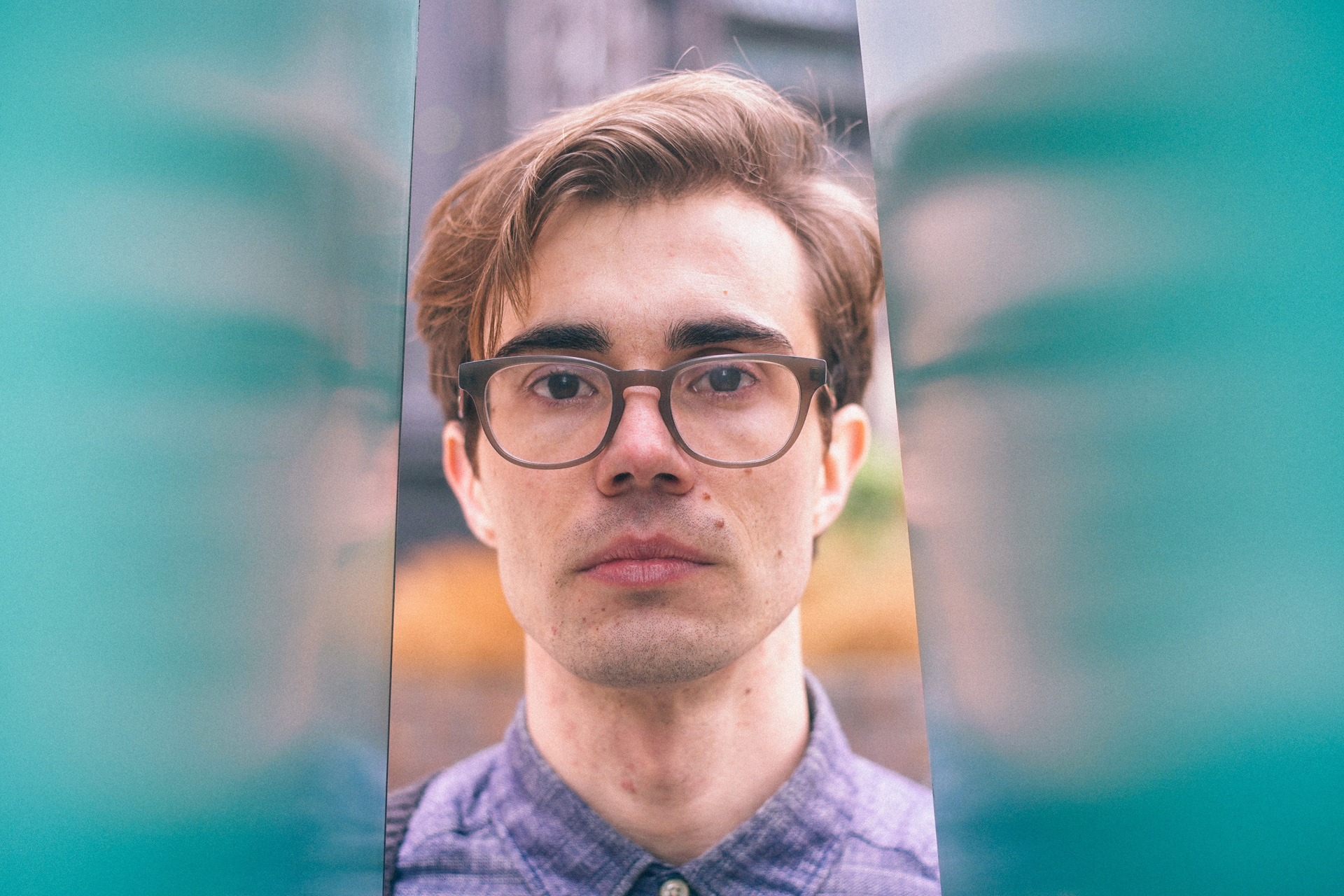 “An understatedly virtuosic outing, which consciously pushes towards the outer perimeter of the instrument’s repertoire”
— A Closer Listen #16 Album of the Year