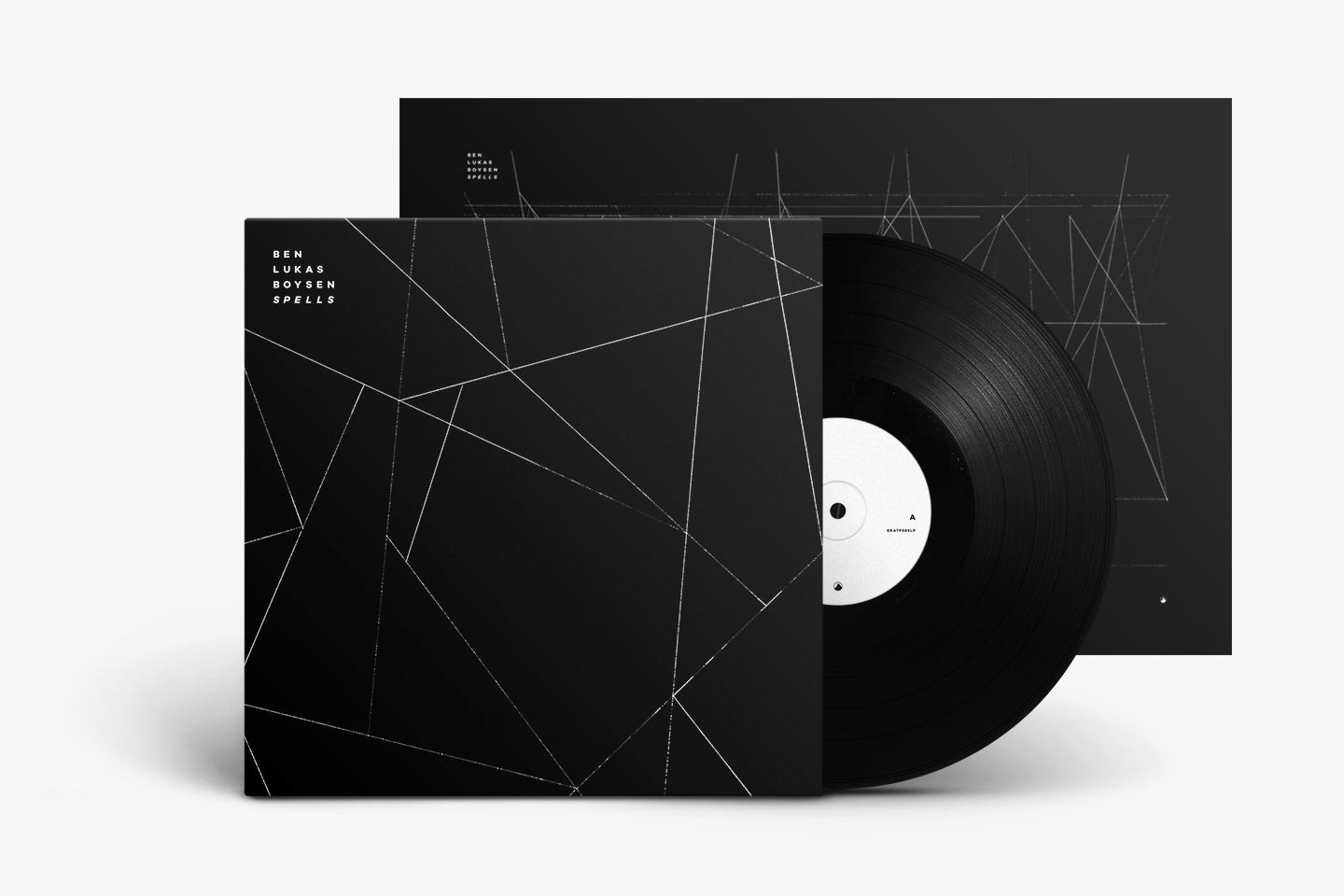 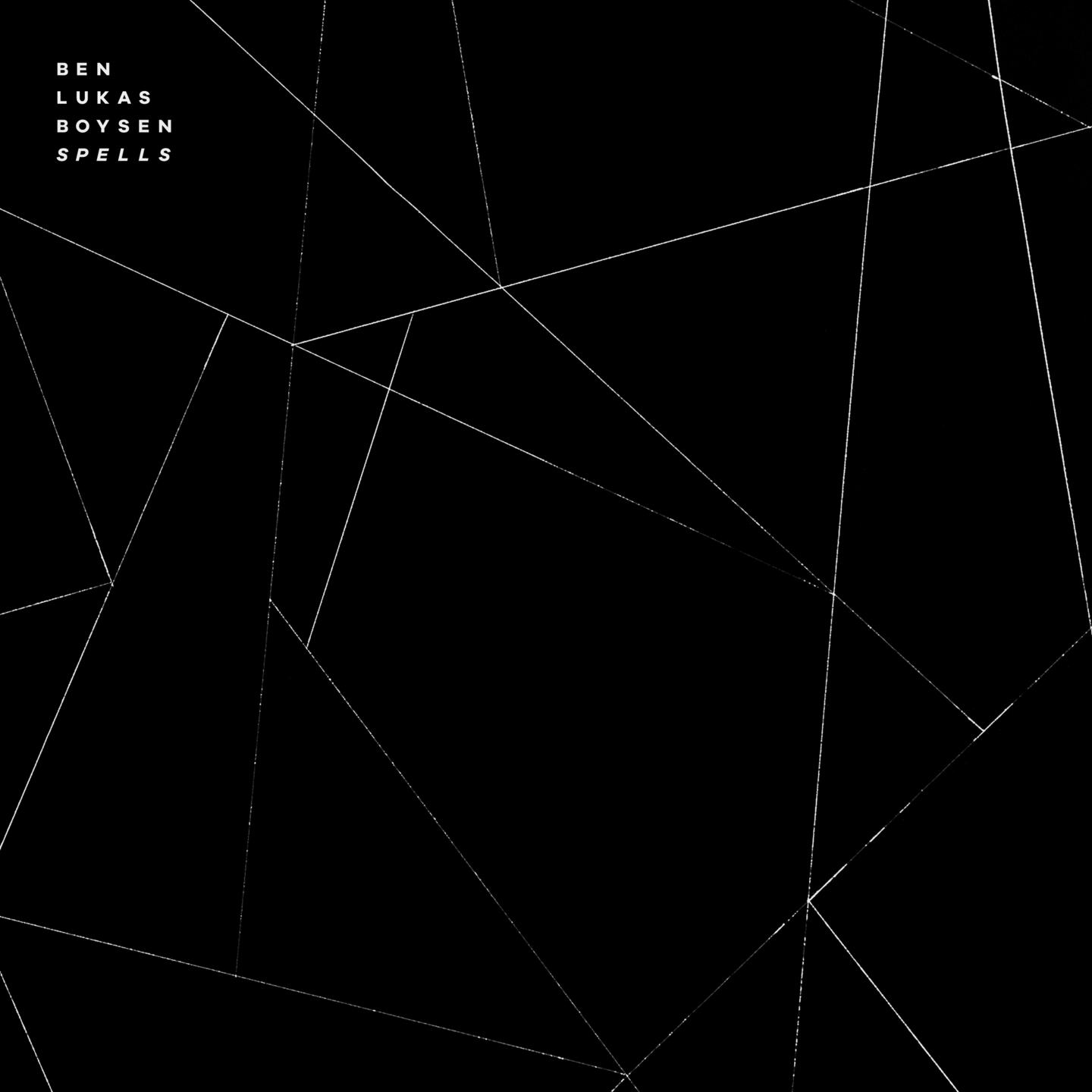 Spells merges programmed piano pieces with live instruments, combining the controllable technical world and the often unpredictable aspects of live improvisation. In some ways it continues where his underground debut Gravity left off, though a lot of weight is lifted, making room for a lighter and more energetic listen. Friend and fellow Erased Tapes artist Nils Frahm mixed and mastered both albums. Ben is not a master pianist like his dear friend, but his sound collages are so meticulously designed that after hearing the result an impressed Nils declared: “from now on, if anyone asks – this is a real piano”. 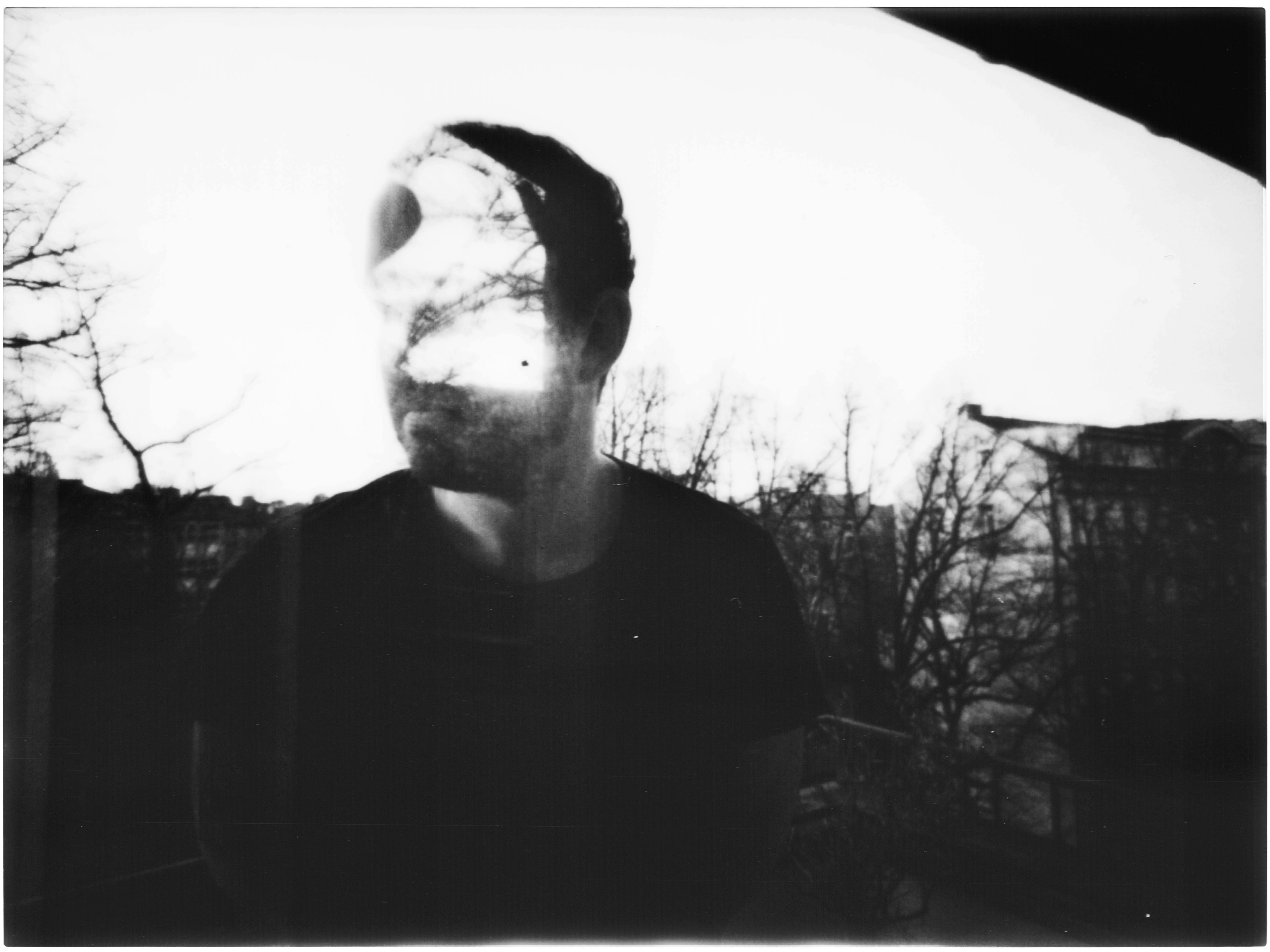 Linking the two albums are the four movements of Nocturne, an ever-developing conversation that on occasion flirts with the grandeur of compressed rock drums. The first single, Golden Times 1, received a world premiere by BBC 6 Music’s Mary Anne Hobbs. An alternative version of Sleepers Beat Theme – composed for the soundtrack to a short film about the Trans-Siberian Express – opened Jon Hopkins’ Late Night Tales album from 2015, who noted “I thought it was such a calming and sensitive piece that sounded to me like the beginning of something...the warmth and depth of the sound entrances me every time”. 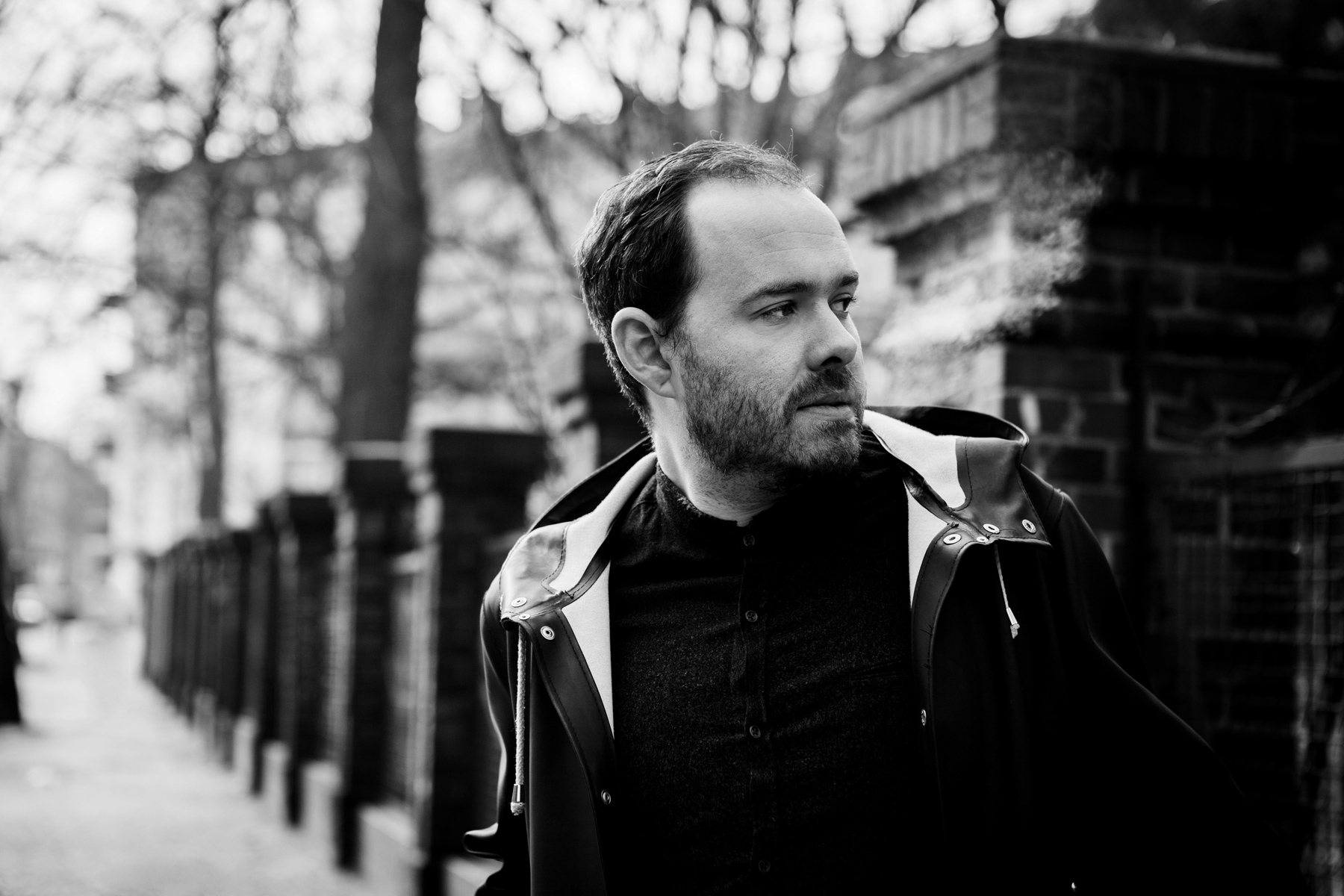 “Finding my views understood, reflected and welcomed by Erased Tapes was an encouraging experience, crowned by the offer to release ‘Spells’ and re-issue ‘Gravity’ with them. Through many caring conversations with Robert I felt that there’s no better home for the existing ideas and no better cradle for new ones.” – Ben Lukas Boysen

After embracing this demanding line of work, in 2010 Ben felt the need to explore his roots and early education, which inspired these albums under his own name. Born in 1981 as the third child of opera singer Deirdre Boysen and actor Claus Boysen, his classical music training on piano and guitar began when he was seven years old; the works of Bruckner, Wagner and Bach laid an important foundation. Rediscovering this music shared with his parents – united with the sounds of Autechre, Cristian Vogel and Jiri.Ceiver to Pink Floyd and Godspeed You! Black Emperor – brought back an understanding of why he wanted to write music in the first place.