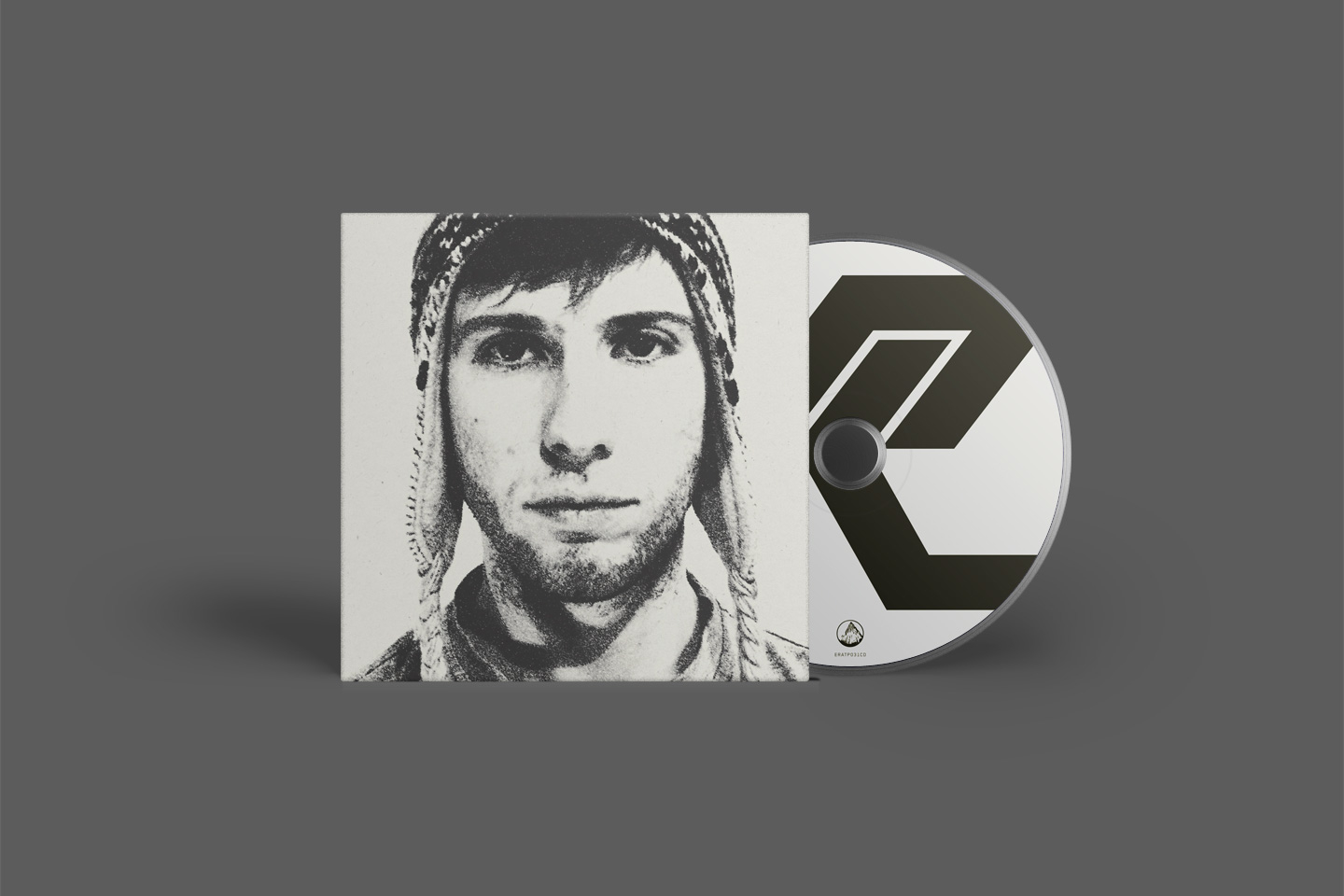 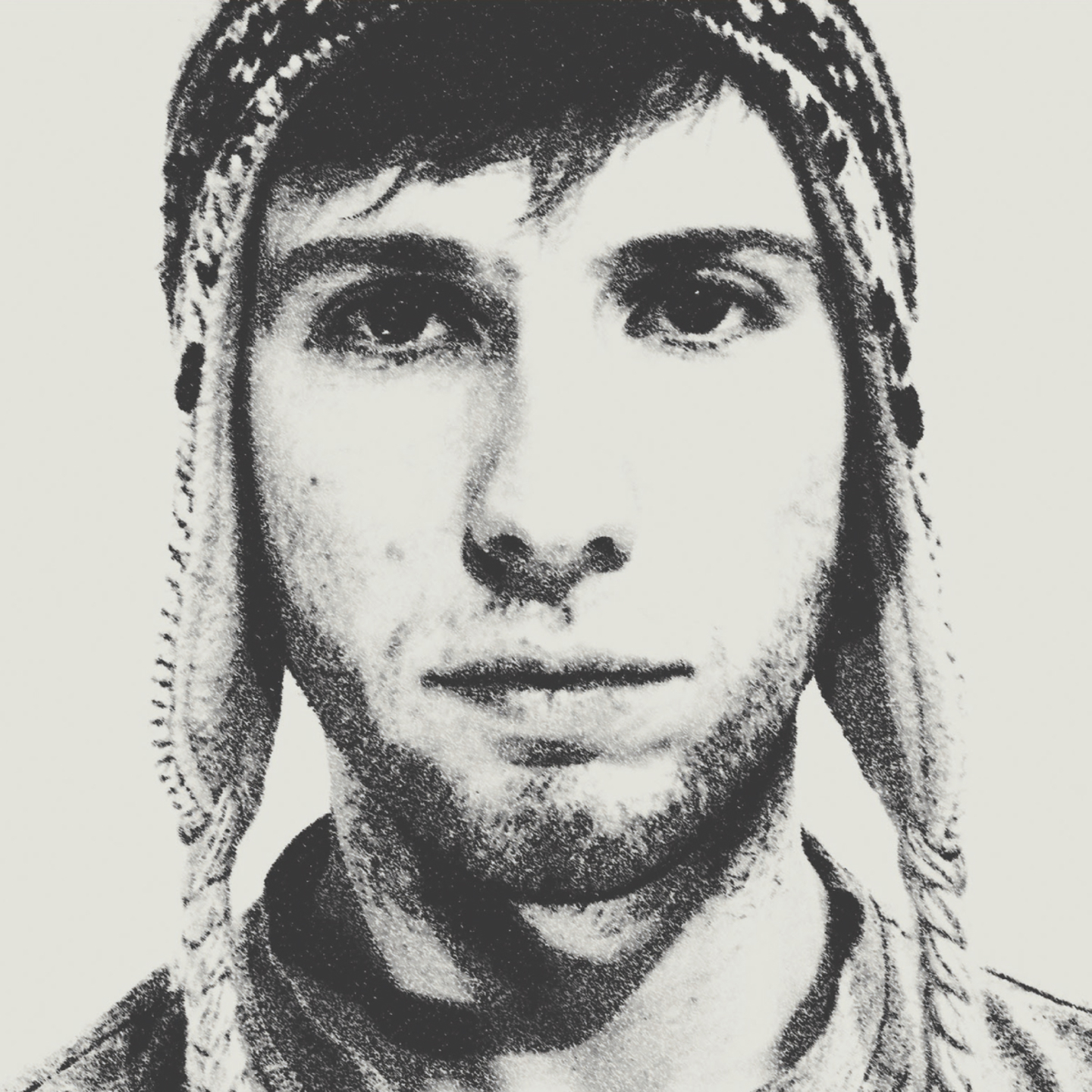 London-based purveyor of intelligent dance music Ryan L. West aka RIVAL CONSOLES returns with his sophomore album KID VELO, released track by track over the course of 11 weeks. Every Monday will see a new album track being streamed exclusively from just one online portal connected to one exclusive online store, before going global on Fridays. With brains supposedly adapting to online networks and attention spans reduced to 140 characters at a time, this is bite-sized music for a bite-sized world, Erased Tapes label founder Robert Raths explains.

Whilst album opener KID VELO can simply be described as a heavy beast that has a lot of pop running through its veins, Ryan L. West, the man behind RIVAL CONSOLES strives to humanise and at the same time emphasise entirely computerised sounds to defy categorisation in modern electronic music. According to West this record was all about creating genuine emotions with a synthetic set of sounds. Even though the sounds that have been used are entirely synthetic, like a lot of computer game music, they can create moments of human emotion – moments of hope. I really love it when electronic music can do this to you.

With track names that could be straight out of a comic strip, the atmosphere of this album reminds of video game sagas such as Zelda or Final Fantasy. KID VELO makes the perfect fictional super hero with EVE being his fragile yet powerful female counterpart and VOS as the classic antagonist. Tracks like s.p.k.r.s. evoke images of an evil, corrupt police force, lurking deep in the futuristic suburbs. Surrounded by studio equipment, this record possibly is a result of spending more time with speakers than people.

It doesn’t take much to see some parallels between the fictional character KID VELO and its creator. Born in November 10th 1985, Ryan L. West grew up in the small city of Leicester in the midlands of England. Fascinated by sound from an early age, Ryan chose to dedicate his time to studying, experimenting with and producing sound at De Montfort University Leicester. The outro track AFTER ED. stands for After Education, because it just reminds me of that crap feeling you get when you finish uni. You don't know what the hell you are going to do with yourself.