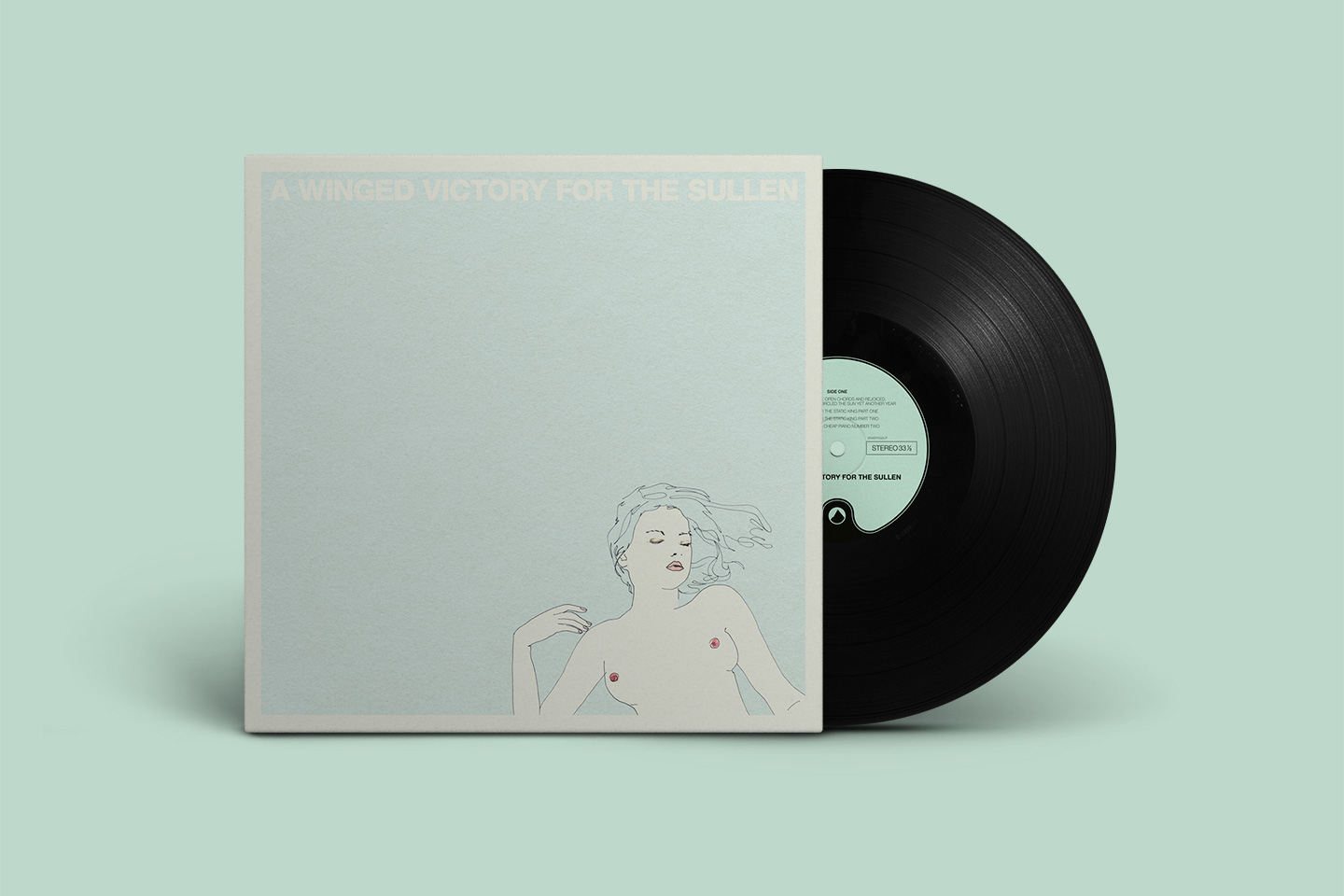 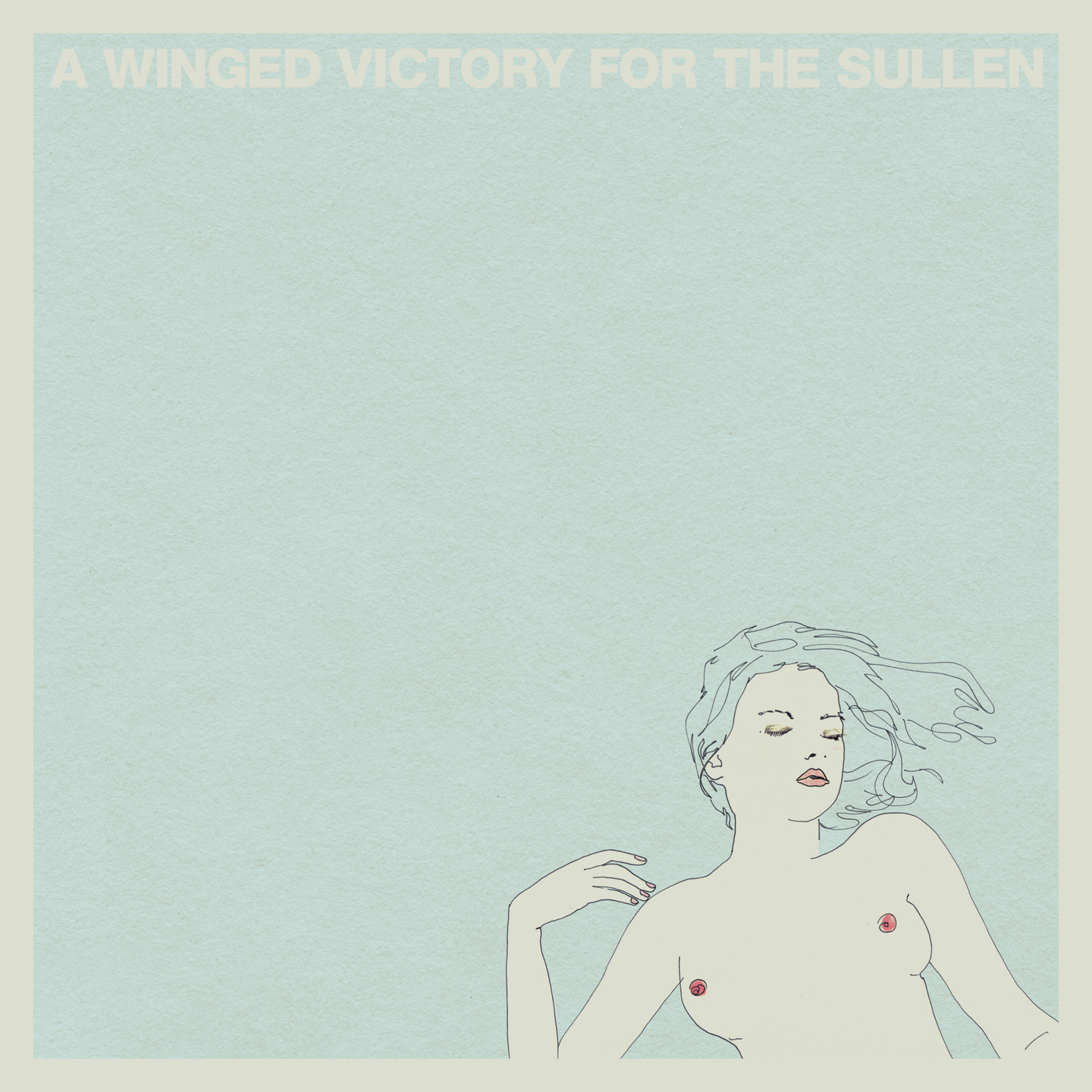 A Winged Victory For The Sullen is the first installment of thecollaboration between Stars Of The Lid founder Adam Wiltzie and L.A. composer Dustin O’Halloran. The duo agreed to leave the comfort zone of their home studios and develop the recordings with the help of large acoustic spaces, hunting down a selection of 9ft grand pianos that had the ability to deliver extreme sonic low end. Other traditional instrumentation was used including string quartet, French horn, and bassoon, but always juxtaposed is the sound of drifting guitar washed melodies. The recordings began with one late night session in the famed Grunewald Church in Berlin on a 1950s imperial Bösendorfer piano and strings were added in the historic East Berlin DDR radio studios along the River Spree. One last session on a handmade Fazioli piano in a private studio on the Northern cusp of Italy, before the final mixes took place in a 17th century villa near Ferrara with the assistance of Francesco Donadello. All songs were then processed completely analogue straight to magnetic tape. Their secret to harvesting new melodic structures from the thin air of existence was for the duo to push themselves to dangerous territory, realising that clear thinking at the wrong moment could stifle the compositions. The final result is seven landscapes of harmonic ingemination. In ‘Requiem For The Static King Part One’ – created in memory of the untimely passing of Mark Linkous – they have taken the age-old idea of a string quartet and then shot it out of a cannon to reveal exquisite new levels of sonic bliss. Of the 13 minute track Symphony Pathétique, Wiltzie says ‘after almost 20 years of struggling to create interesting ambient drone music, I feel like I have finally figured out what I am doing’. Notable guest musicians include Icelandic cellist Hildur Gudnadottir, as well as Erased Tapes label comrade Peter Broderick on violin. A Winged Victory For The Sullen is not a side project – it is the future of the late night record you have always dreamed of.