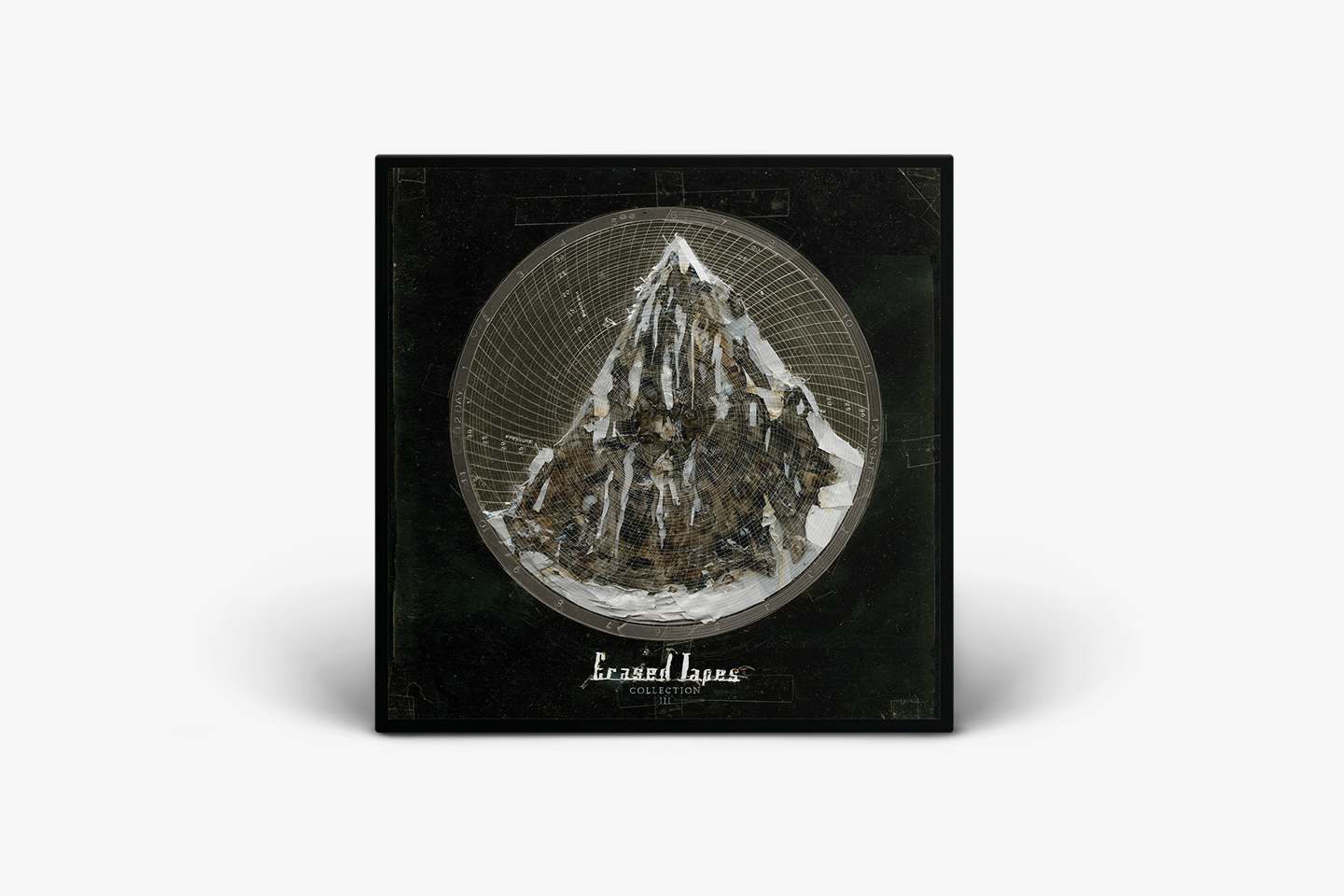 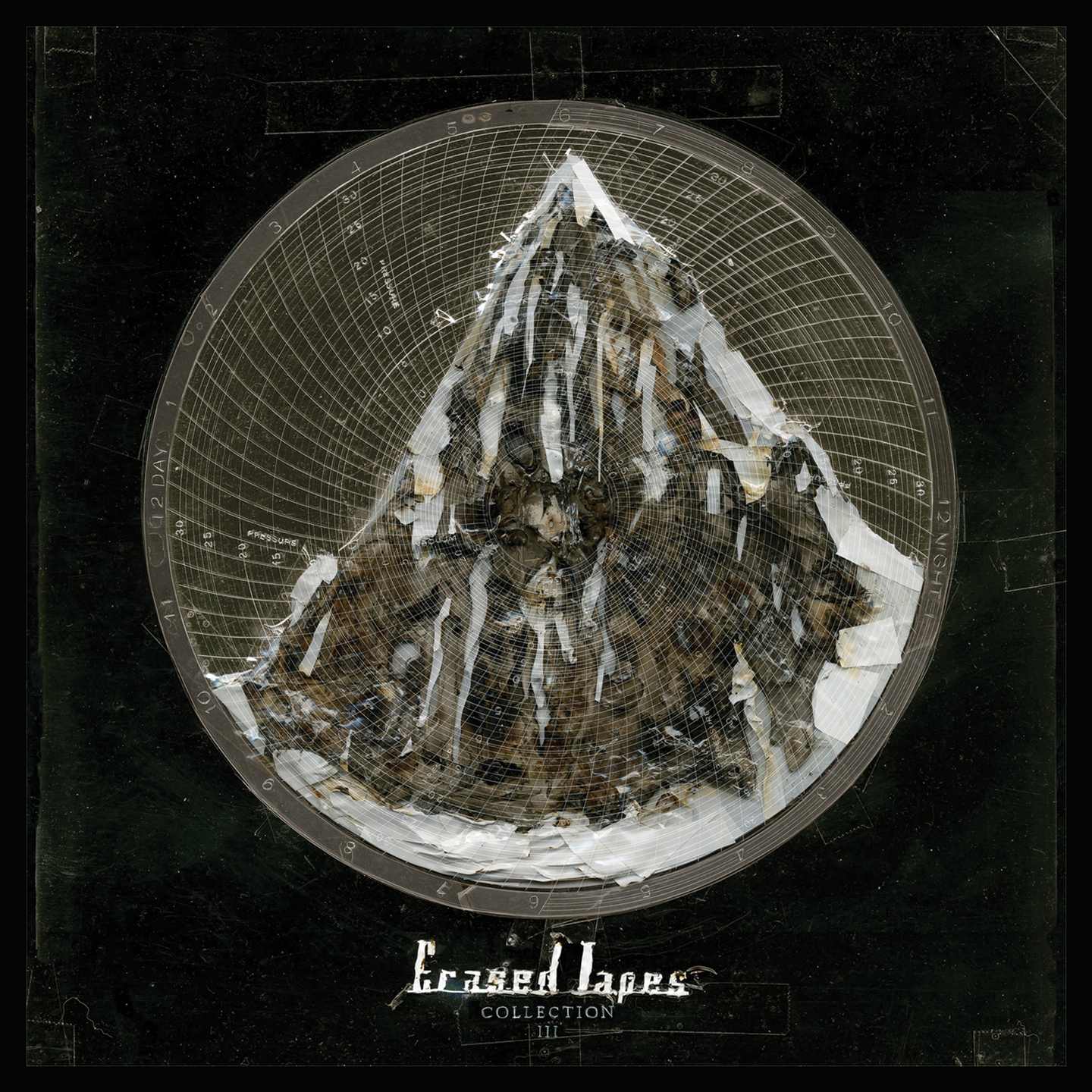 Since early 2007 German-born initiator and founder of London/Berlin-based music label Erased Tapes Records, Robert Raths, has carved out a reputation for discovering innovative new artists from all around the globe. The label comprises a wide spectrum of music – from modern classical to hometronica, intelligent dance to unclassifiable pop music from the future – challenging and inspiring people of all ages alike.

In an interview for The Sunday Times, Raths explained: Music has become so normalised into everything we do that many of the songs we consume on the radio, on our TV or computer screens, have somehow become sanitised. You listen to them, perhaps even get them stuck in your head, but they lack visceral appeal and imagination. So I guess people have started searching for a quiet place that allows them to reflect and dream, something thought-provoking, rather than bombarding.” It’s far from impossible, therefore, to imagine a world that has flipped on its axis, with kids infuriating their rock-loving parents by playing classical music. “The breaking of conventions might be less obvious than the breaking of windows and two-finger salutes,” Raths says, “but nevertheless I hear a subtle notion of change, which I sense is of this time.