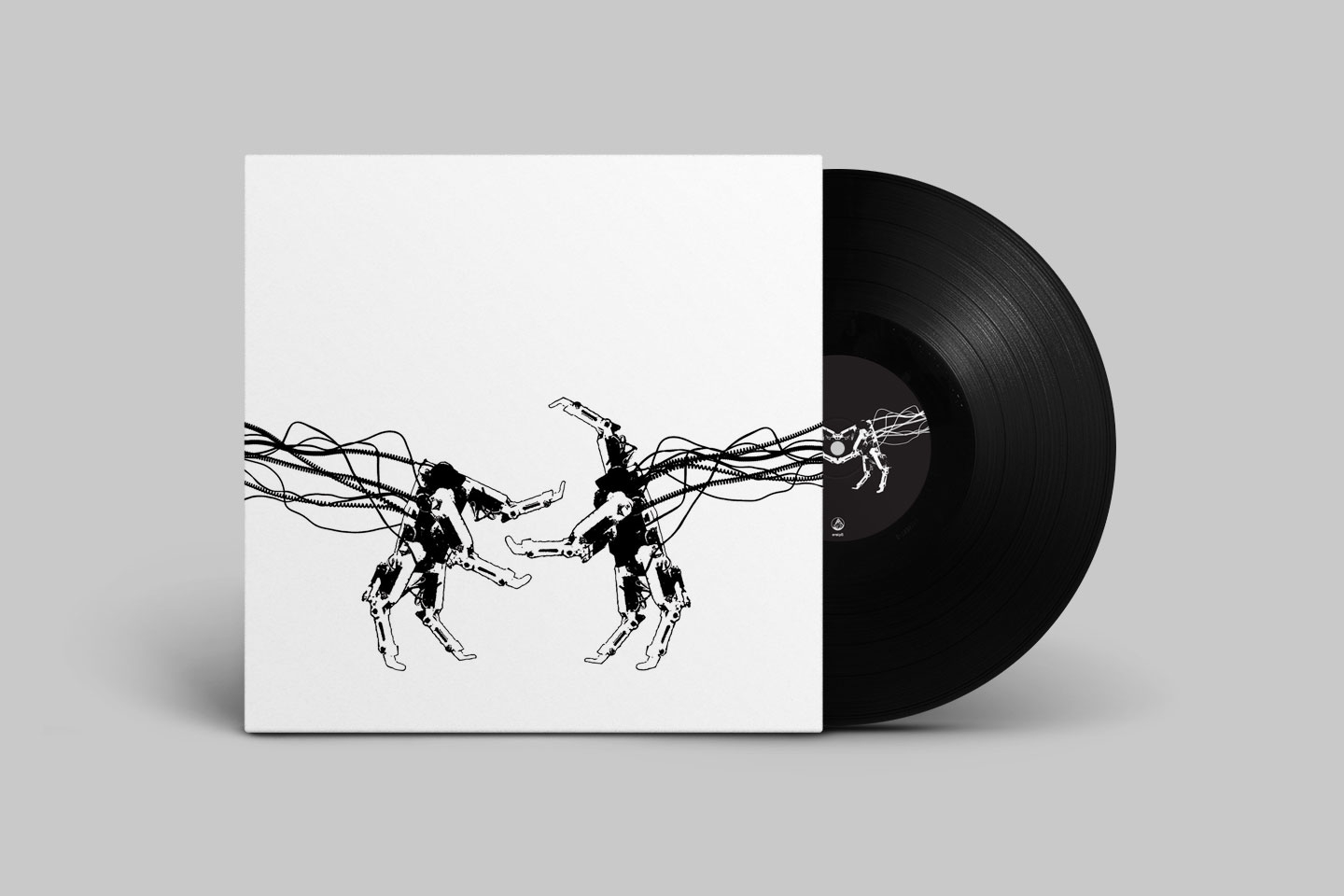 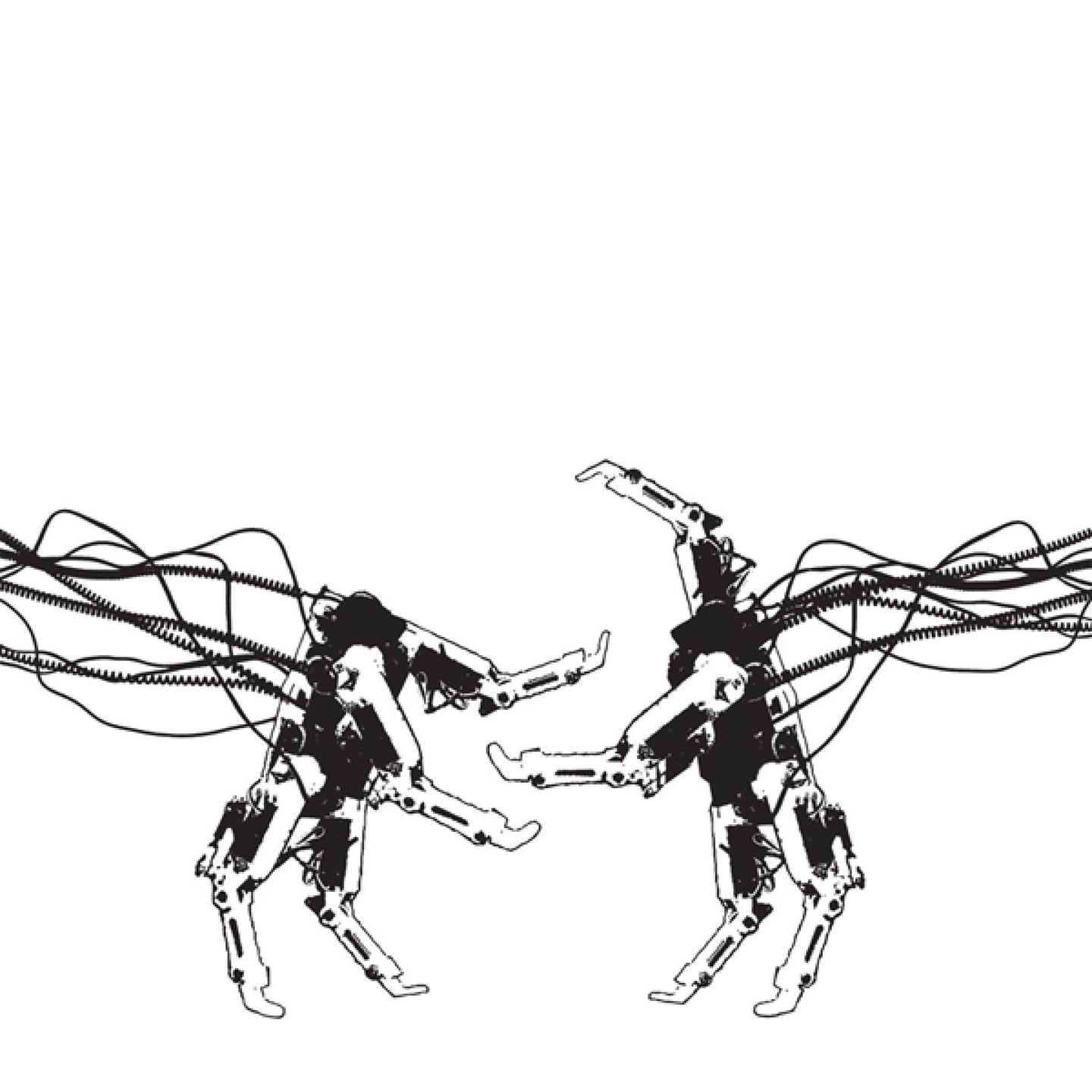 Rival Consoles is electro acid-smith Ryan Lee West from Leicester. Influenced by impressionists like Claude Debussy and modern electronic artists such as Autechre and Squarepusher, he created his unique signature. A playful and brutal mix of IDM acid beats and warm, emotive synth string arrangements.

In February 2017 he released and toured the more quirky Vemeer EP under his second musical alias Aparatec, which sold like hot cakes and earned him a lot of fans like Brian at Norman Records:

”Bendy as heck acid electro, that's really bloody accomplished and fresh. He's the first person I've heard to utilise that sound and for him to be progressive with it without resorting to plagiarism earns him big brownie points. I bet even AFX would be impressed with the lad's fantastic efforts. It's his keen ear for warm melodies and tidy, playful beats that makes this such a damn treat.”