Chapter One: A Long Way From Home 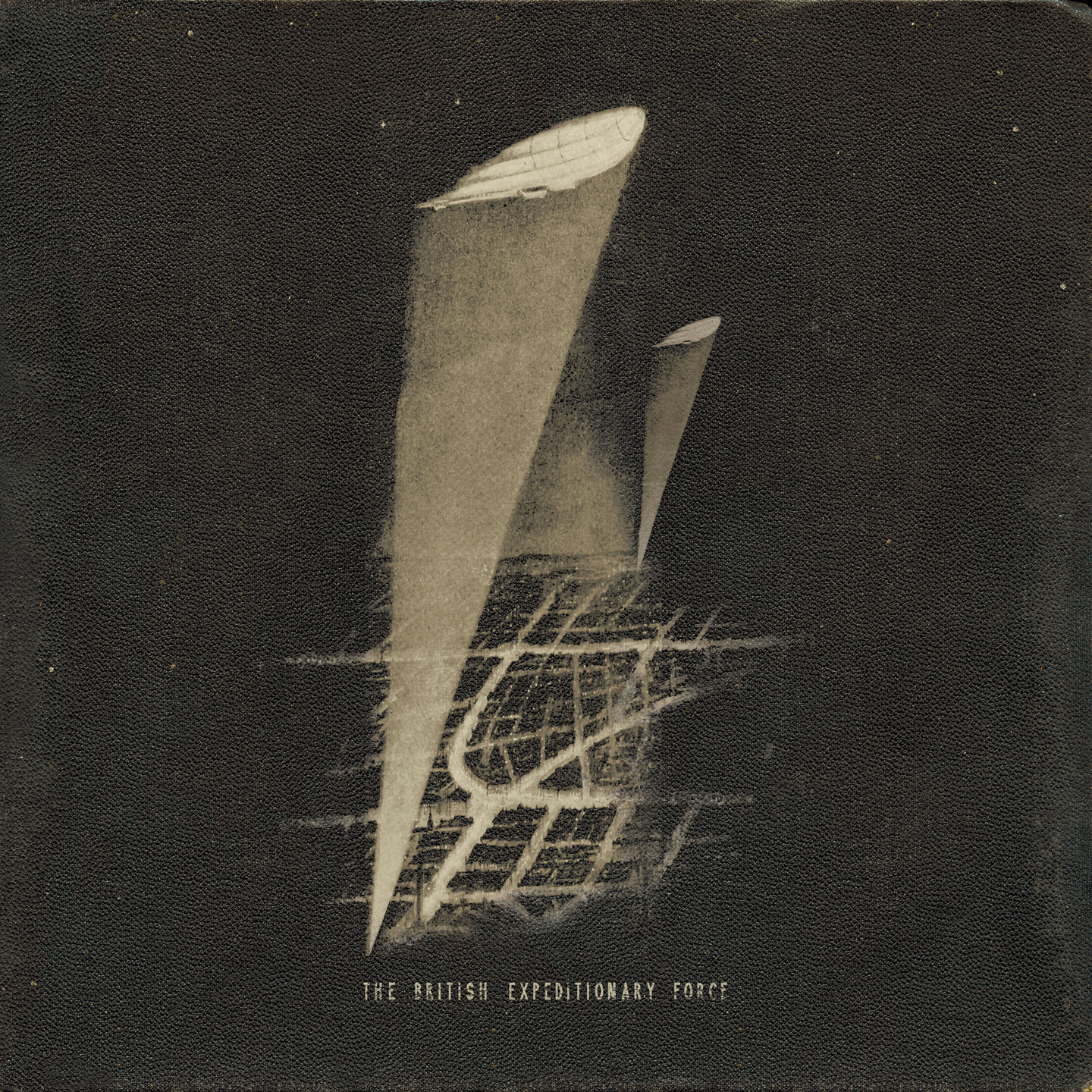 The British Expeditionary Force is lead by producer/songwriter Justin Lockey of The Editors, Minor Victories and yourcodenameis:milo.

Releasing four critically acclaimed albums with Milo and a host of other production duties ranging from Get Cape. Wear Cape Fly to Enter Shikari, Lockey emerged as the pre-eminent young British producer. Lockey’s music is supplemented on BEF by the voice and poetry of Aid Burrows. The creative partnership between the two was forged despite geographical difficulties: using a process not to dissimilar to Benjamin Gibbard and Jimmy Tamborello’s Postal Service, Lockey constructed the music in isolation in Newcastle upon Tyne and then, via the magic of the internet, sent it on to the Warrington based Burrows who supplied lyrics and vocals before sending the music back to Lockey for mixing and Erased Tapes founder Robert Raths for co-production and mastering. This meant that neither Justin nor Aid never meet together in the whole recording process. The result is an inspired collection of songs that are representative of the return of progressive, genre-defying music to the British Isles.

Debut album Chapter One: A Long Way From Home sees Lockey liberated from the format of writing songs within a band and reveals him as a singular musician of enormous ability allied to limitless imagination. From ‘Throwing Little Stones’ evocation of pebbles dropping into calm waters courtesy of fragile piano chords to the machine-gun beats of ‘A Long Way From Home’ the album is an impressively focused study in seemingly diametrically opposed musical forms merging together. The British Expeditionary Force sees Lockey and Burrows combine ethereal soundscapes, sonorous guitars, beautifully fragile vocal and vocoder work, Lockey’s now trademark sensitivity to drum sounds and Burrows’ inclement lyrics together to form something akin to My Bloody Valentine filtered through the best of Brian Eno with a smattering of the Iceland inspired sonic vistas of Sigur Rós. It is a snapshot of late night urban life, the eerie sense that something wicked this way comes on a long walk home amongst deserted streets that betray both the residual menace and drink fuelled revelry of only a few hours previous. It is the sound of 21st Century northern England. It heralds the arrival of the BEF.

"Both accessible and absorbing" ★★★★ — Drowned In Sound