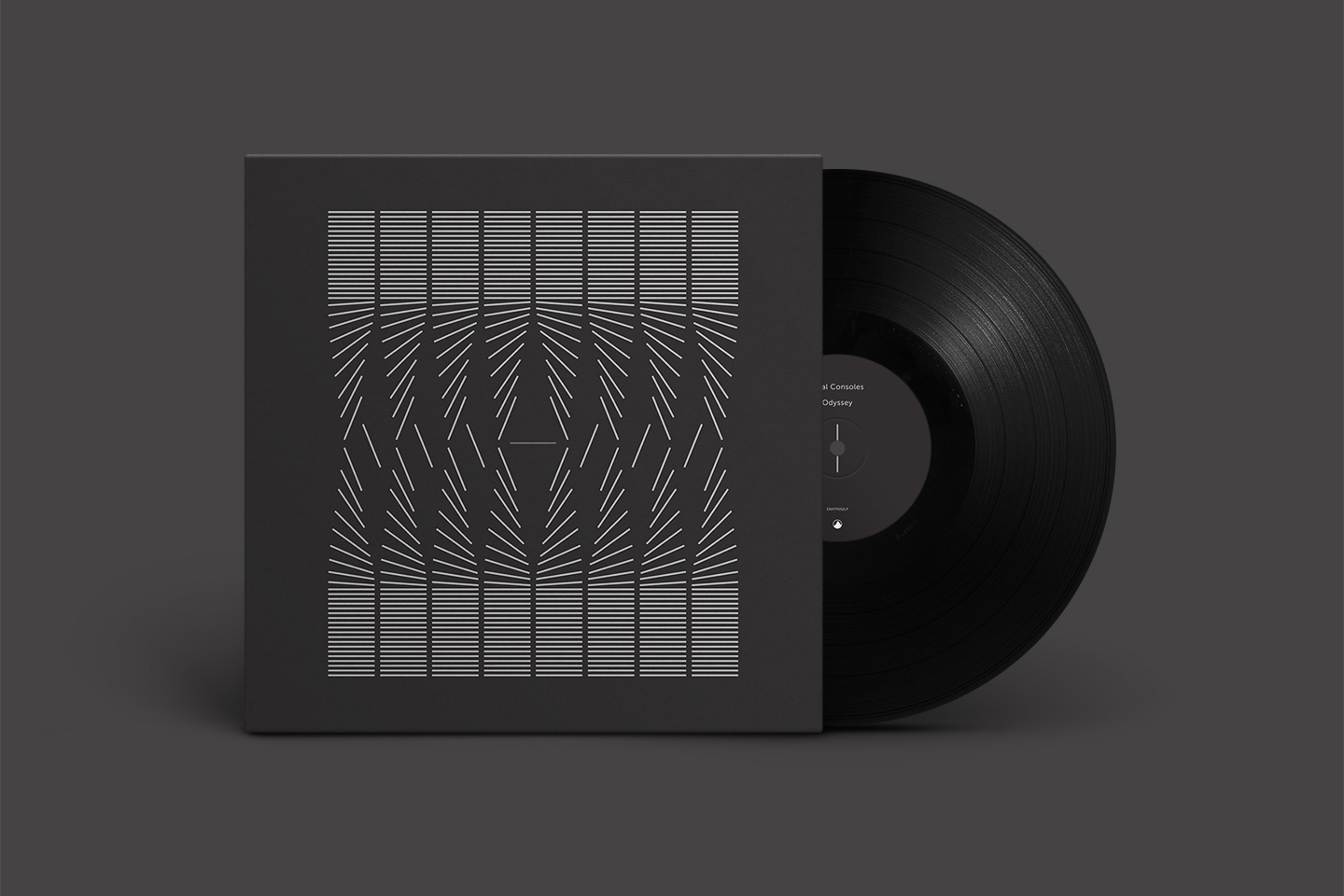 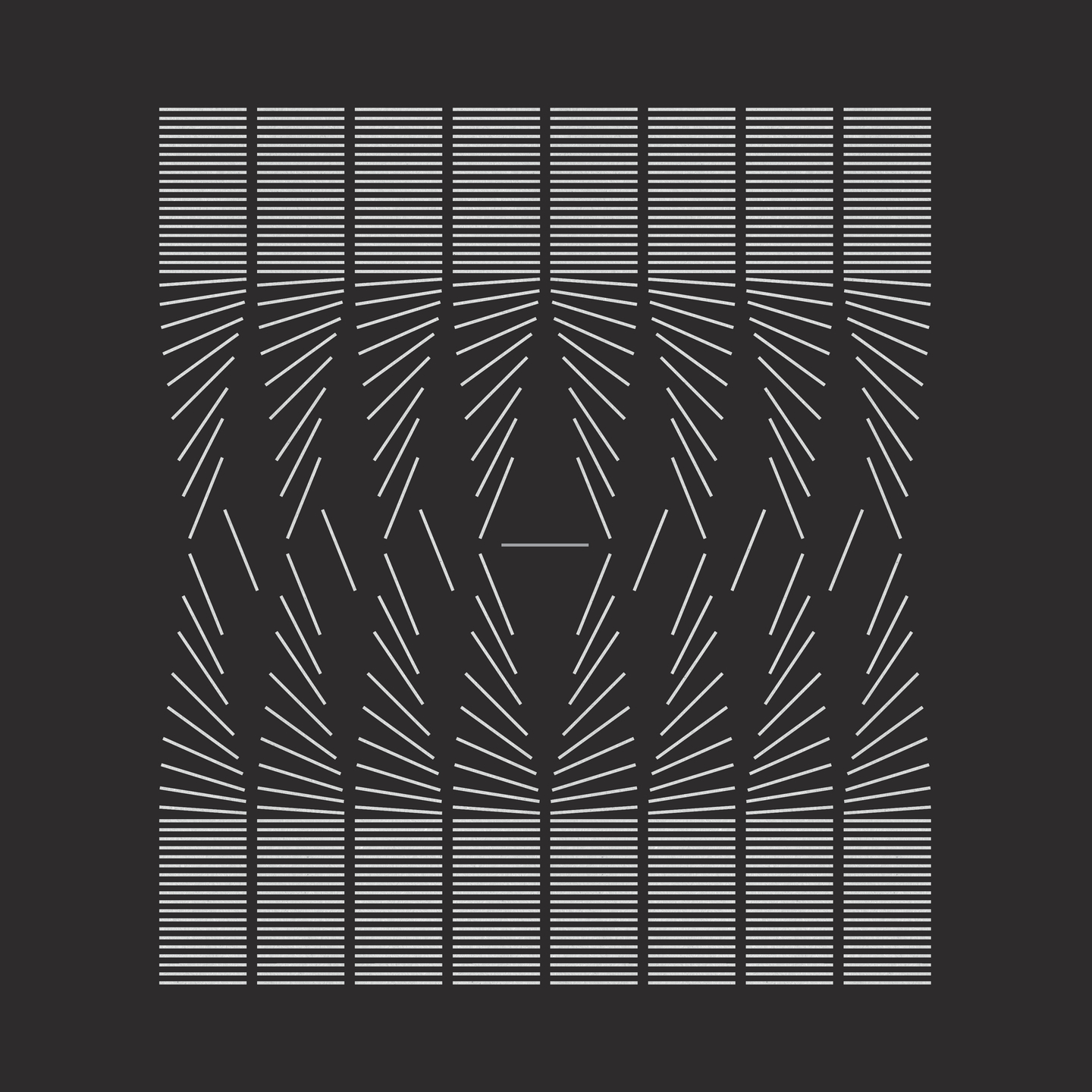 Like many electronic artists, Ryan Lee West aka Rival Consoles spent his early years experimenting with IDM, glitch and dance, but one consistent element in his musical journey has been his desire to create a more organic, humanised sound. Through these experimentations he has found a process of producing electronic music that feels close to this urge. West engages his hands directly with instruments and is very selective about what he then records into the computer. He reduces musical parts even further, leaving enough space around the sound for it to breath.

Odyssey is a reflection of West’s quest to create atmosphere and space from minimal arrangements. ‘I don’t like music to sound overly laboured, so I restrict how much is going on. I’m kind of obsessed with the idea of reduction.’ This 5-track EP was mastered by Naweed.

'Odyssey and Voyager are both incredibly stripped down and have a great sense of space throughout them. It's all about using the right ingredients at the right points in time. A lot of these ingredients are short recordings, such as ice cracking, mechanical clicks, clicks from synth errors, sounds of debris, guitar plucks etc., which interact with the simple arrangements and create little hints of rhythm. I also love the technique of swelling in music, but I realised that hardly anyone has done that in electronic music. So when I first got the synth to swell in and out with the opening chords of ‘Philip’, it was a great moment. Because it creates a human mood in a matter of seconds, which is very difficult to do with electronic sounds. That track is very important to me, and I think it will influence how I make music in the future.’ – Ryan Lee West