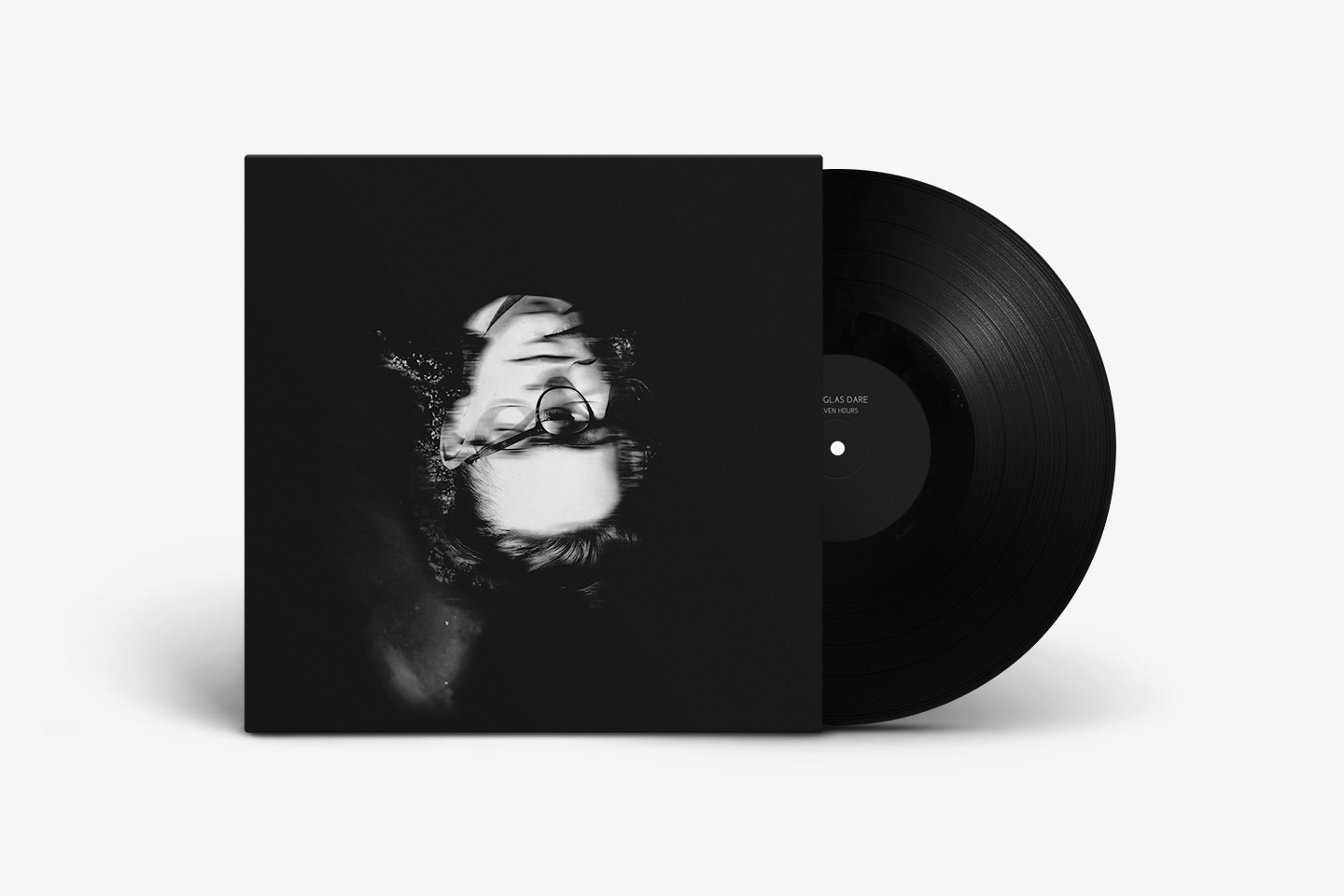 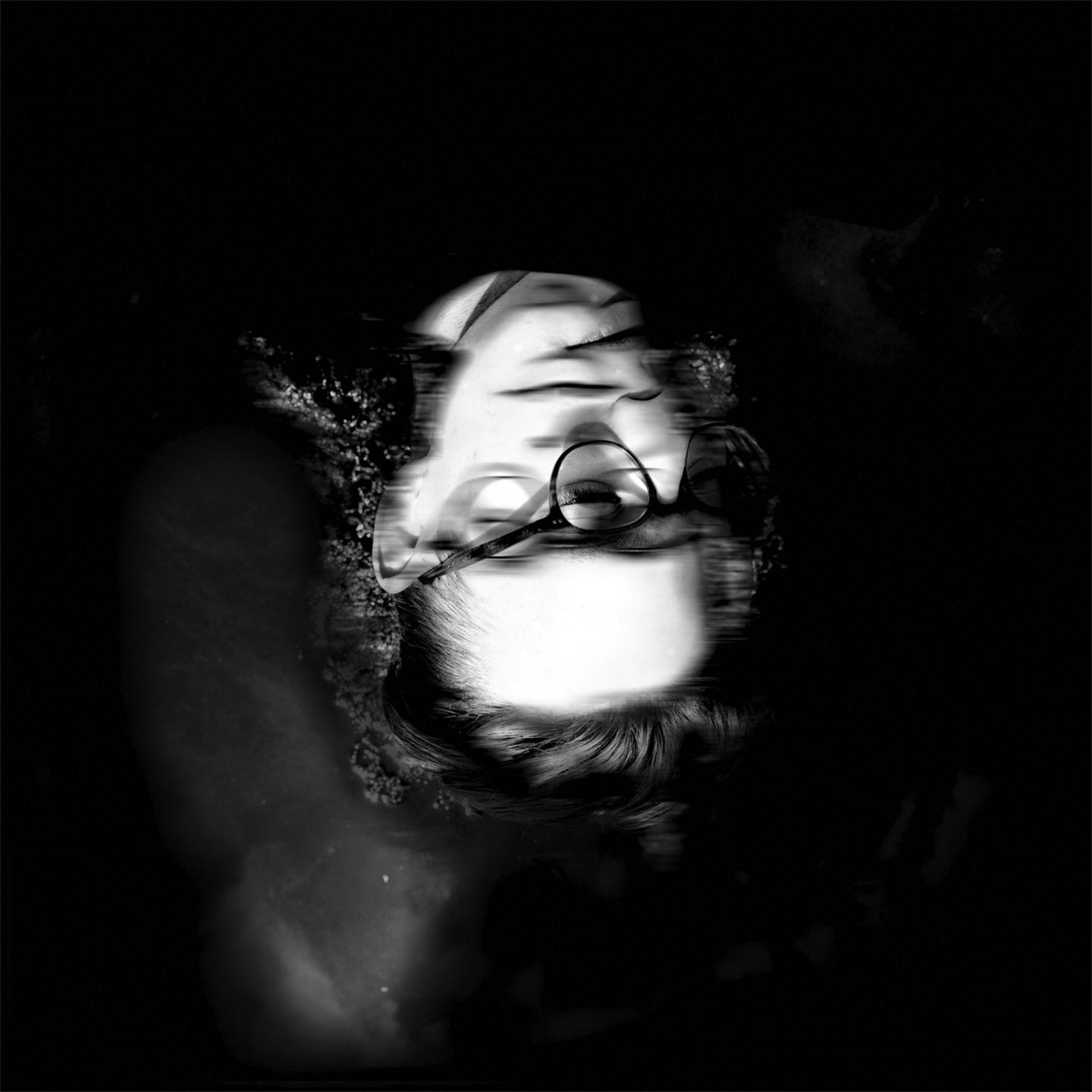 The EP was recorded in various spaces, including drummer/producer Fabian Prynn’s home-studio in South London. The four tracks are the first recordings the musicians have made together and with all songs written by Dare and all tracks engineered, mixed and produced by Prynn, it is a true collaboration.

With the songs beginning as poems and short prose, Dare later improvises melodies and piano parts. This process was continued by Prynn with all the percussive rhythms coming from improvising to the original pieces. The performances were captured using a cassette recorder, keeping recording fresh as full takes had to be committed to at the recording stage. This process led to unexpected parts and ideas that now are integral to the sound and feel of the EP.

‘I'm incredibly proud of this EP. I feel the songs have been captured in just the right way and I hope that, if only for 15 minutes, listeners will be able to escape; if they do, then I have done my job. It's a real thrill to be working with Erased Tapes, a label whose artists have inspired me from the beginning and whose ethos I share wholeheartedly. This is an exciting time to join the family and I'm truly privileged to be a part of it.’