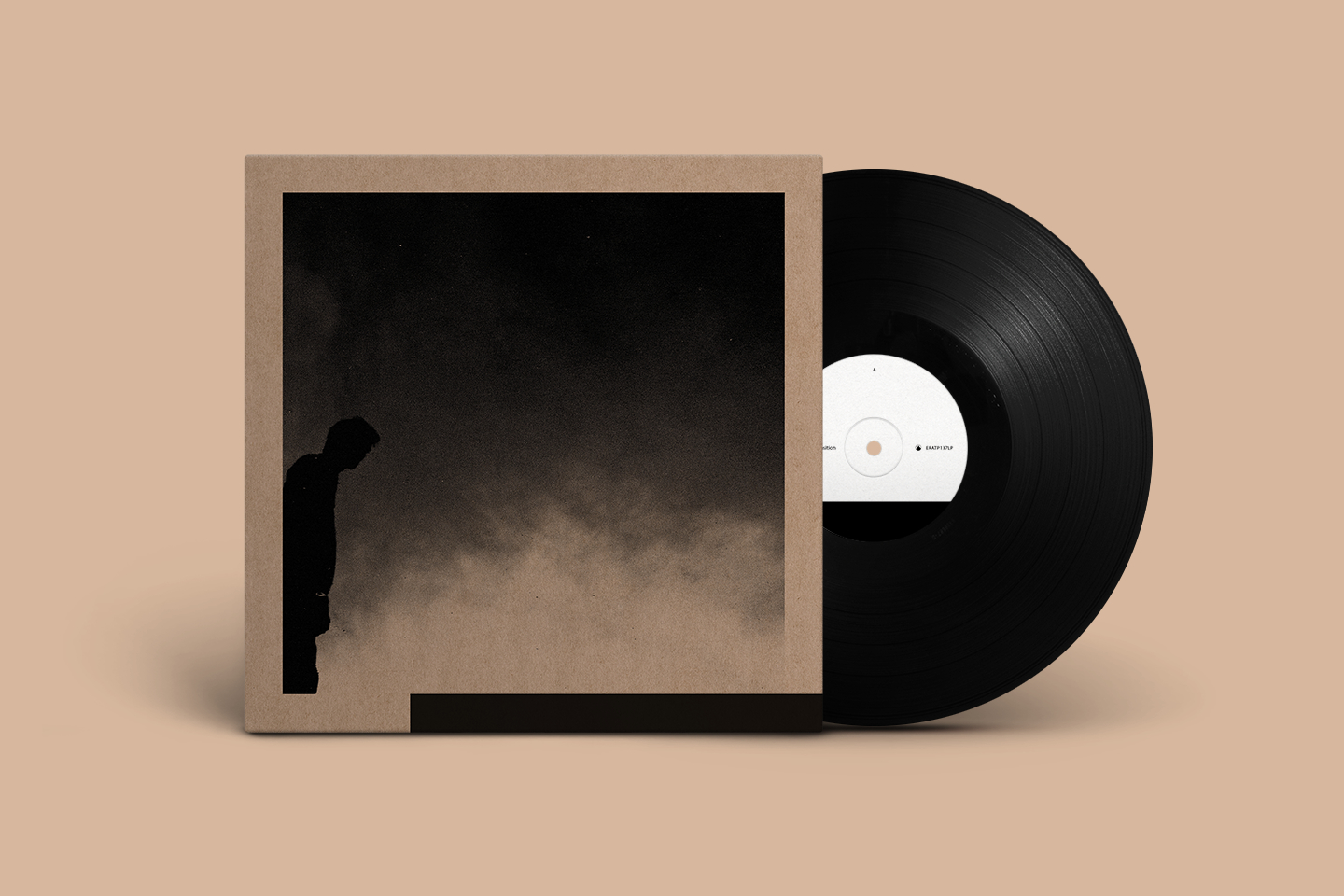 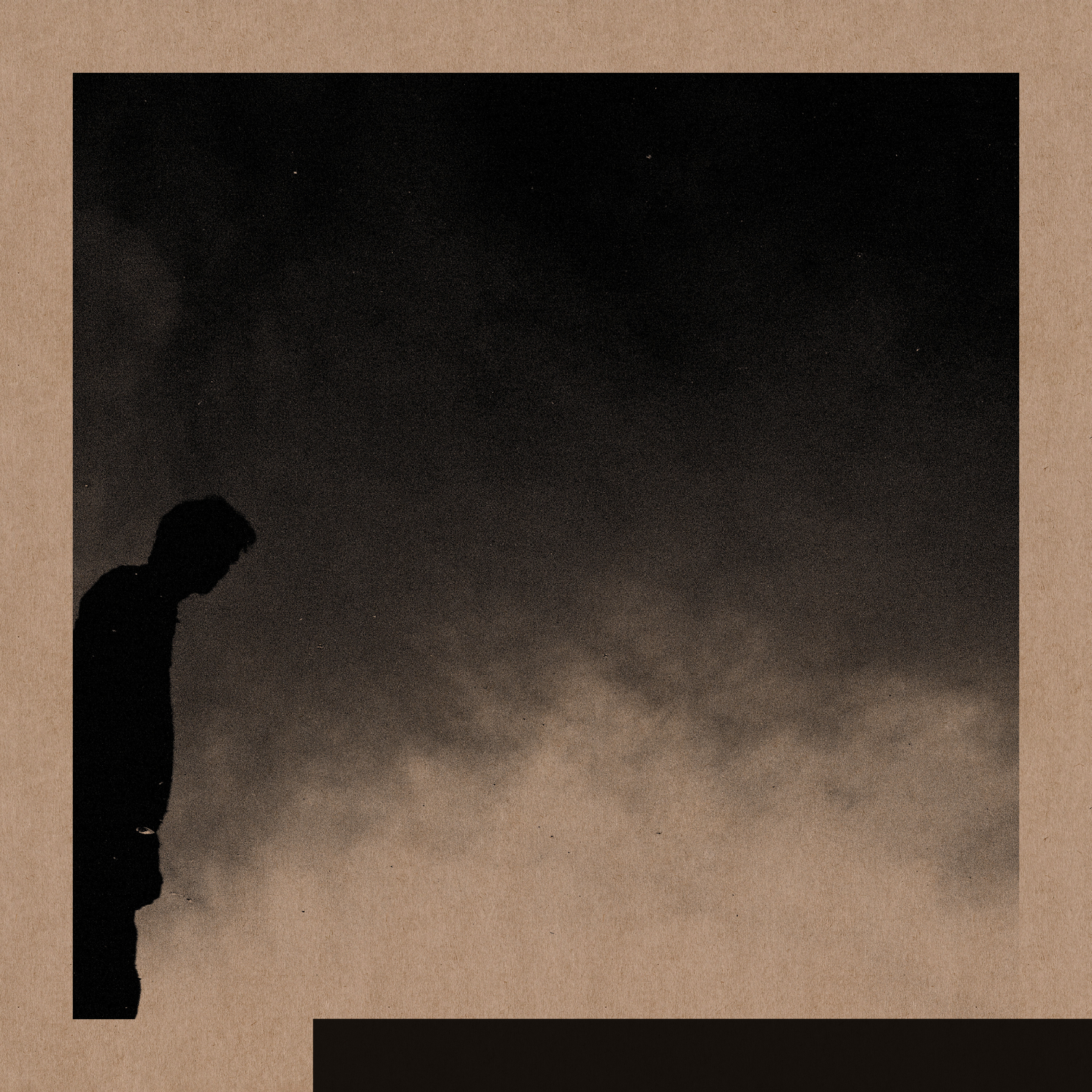 Two years after the release of his acclaimed Erased Tapes debut, The Transition — named #17 Album of 2018 by The Sunday Times — Californian singer, songwriter and multi-instrumentalist David Allred returns with a solo piano perspective on the album, aptly titled Felt The Transition — out December 18.

"Felt The Transition is a new minimalist solo piano perspective on my experimental chamber folk album previously released in 2018, called The Transition. This music is reinterpreted on my 114 year old upright piano which was very kindly donated to me by my friend Adam Selzer who previously ran a recording studio in Portland called Type Foundry. This piano is very sentimental to me as it was used by a handful of my favorite musicians on their albums over the past 20 years, namely Peter Broderick’s ‘How They Are‘ and ‘Two Balloons’. Somehow in a wild twist of fate, this piano would end up in my living room as my own and I couldn’t imagine a greater musical instrument best friend.

Felt The Transition was made with a homemade felt setup used to muffle the sound into a warmer quality which also accentuates the wooden creaky noises of the antique piano, which I love so much. After spending hours at a time getting lost in the beautiful sound of this piano, I started learning a few songs from The Transition with it. I was kindly encouraged by my girlfriend to interpret the whole album on piano even if just for her, so I did and it eventually found a home on Erased Tapes. Thanks to Courtney, Robert, friends at Erased Tapes, Adam, Peter, Rich, Kalani and Steph. Made with love and gratitude felt." — David Allred 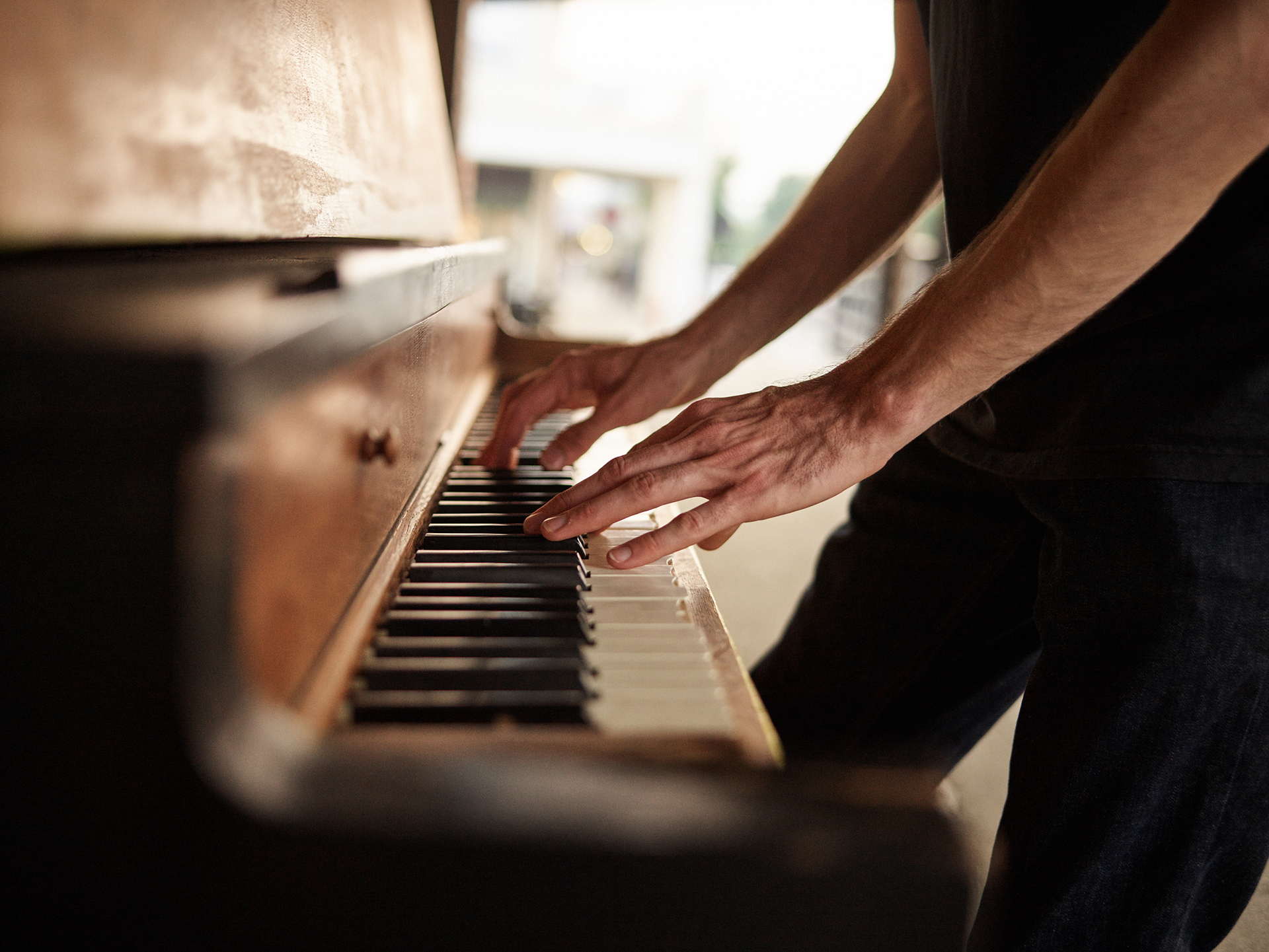 “This is music of transcendent beauty”
— The Sunday Times