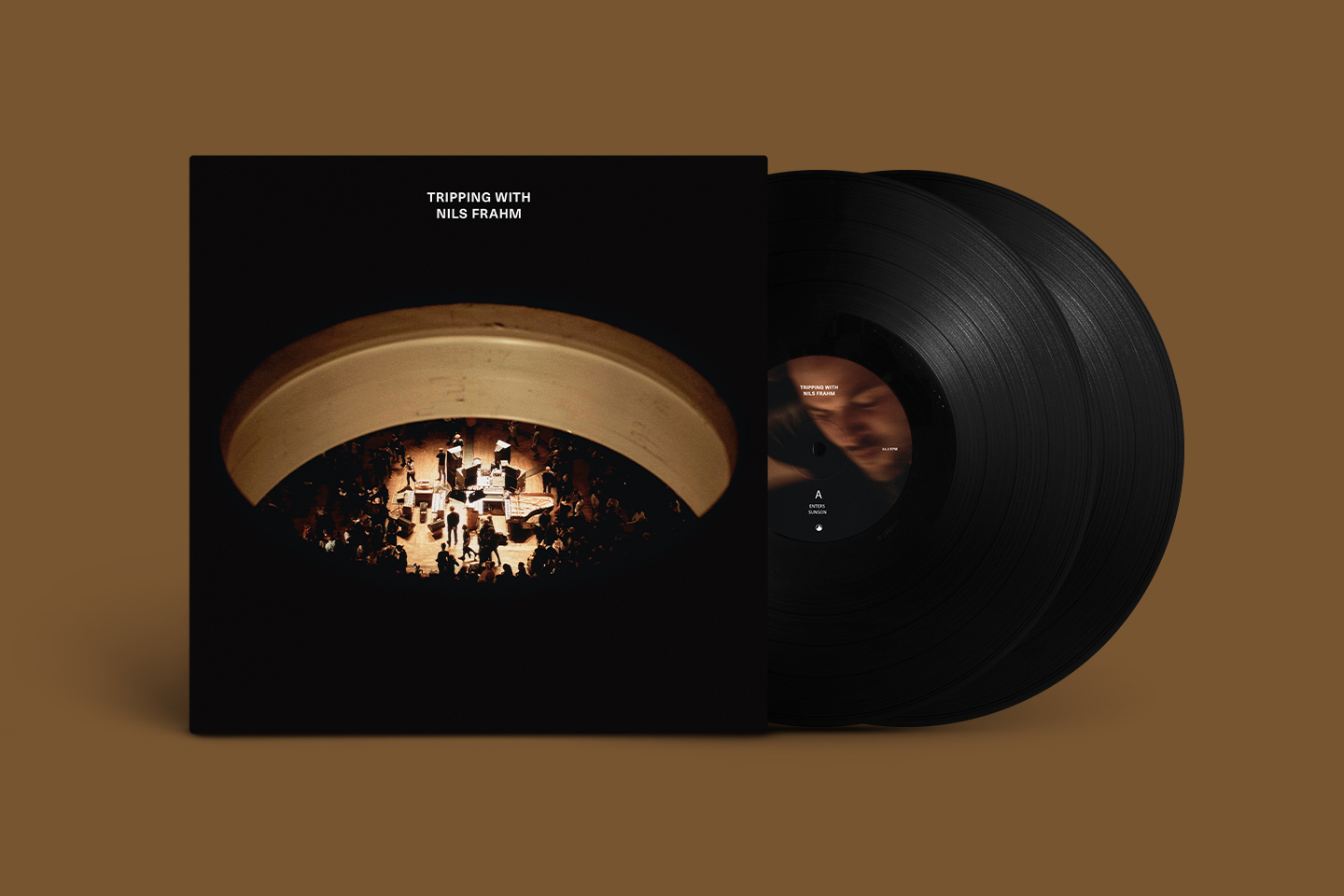 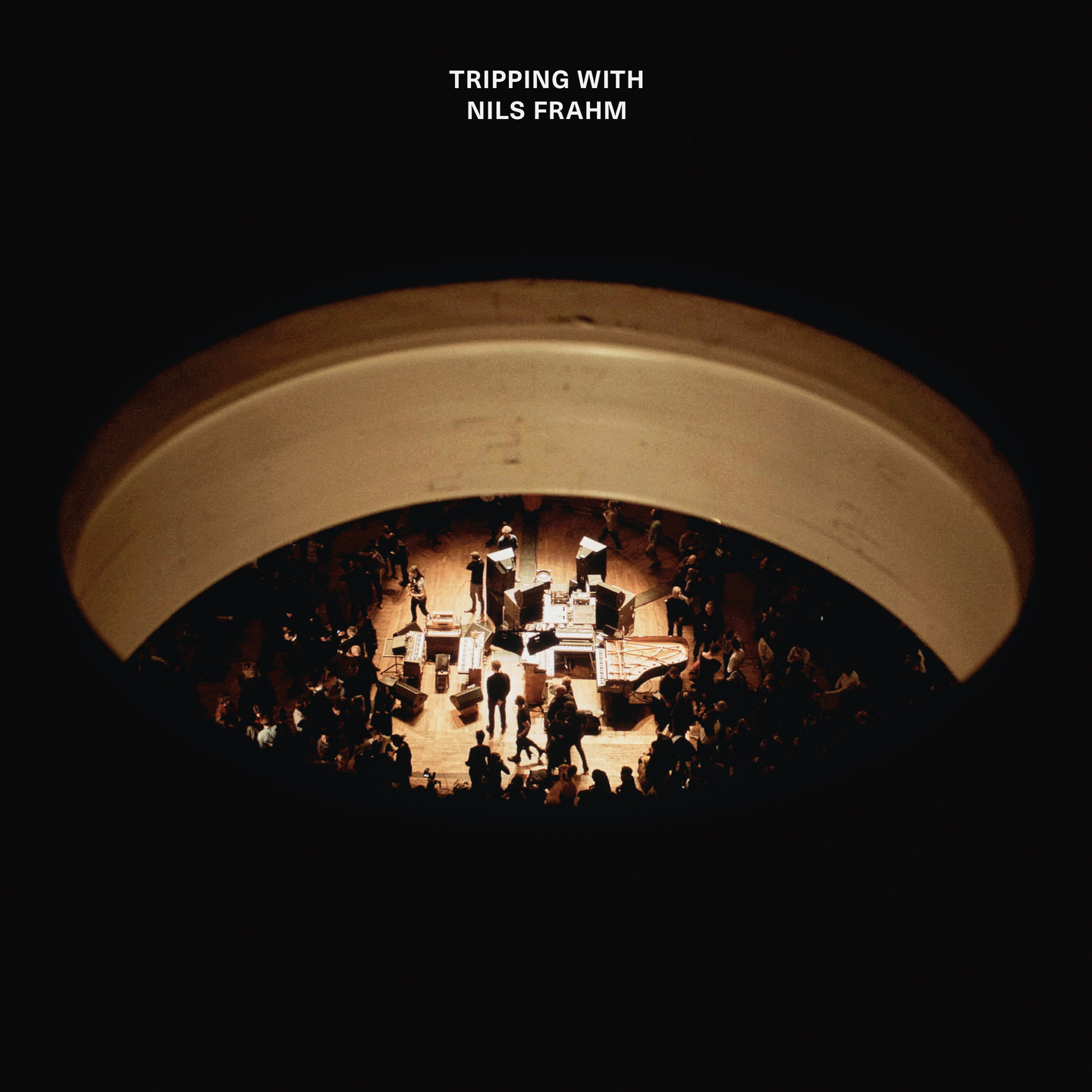 A legendary artist at a legendary location: Tripping with Nils Frahm captures one of the world’s most sought-after live acts performing at one of Berlin’s most iconic buildings.

When Nils Frahm kicked off his world tour at Funkhaus Berlin in January 2018 to bring his highly acclaimed studio album All Melody to the stage, an ambitious journey was just to begin: Over the next two years, Frahm played more than 180 sold-out performances, including the Sydney Opera House, LA’s Disney Hall, the Barbican in London, Hamburg’s Elbphilharmonie, and several big festival stages around the globe. Yet the stunning setting of Funkhaus Berlin, renowned for its vintage grandeur and outstanding acoustics, and also home to Frahm’s magnificent studio where All Melody was recorded, had occupied a unique place in the artist's heart.

In December 2018, Nils Frahm eventually returned to Funkhaus Berlin to host another set of four shows, tickets sold out within hours. Frahm’s friend and film director Benoit Toulemonde — a collaborator since 2011 — captured the concerts on film, only using handheld cameras, and employing techniques he had mastered for the concert series Soirée de Poche. 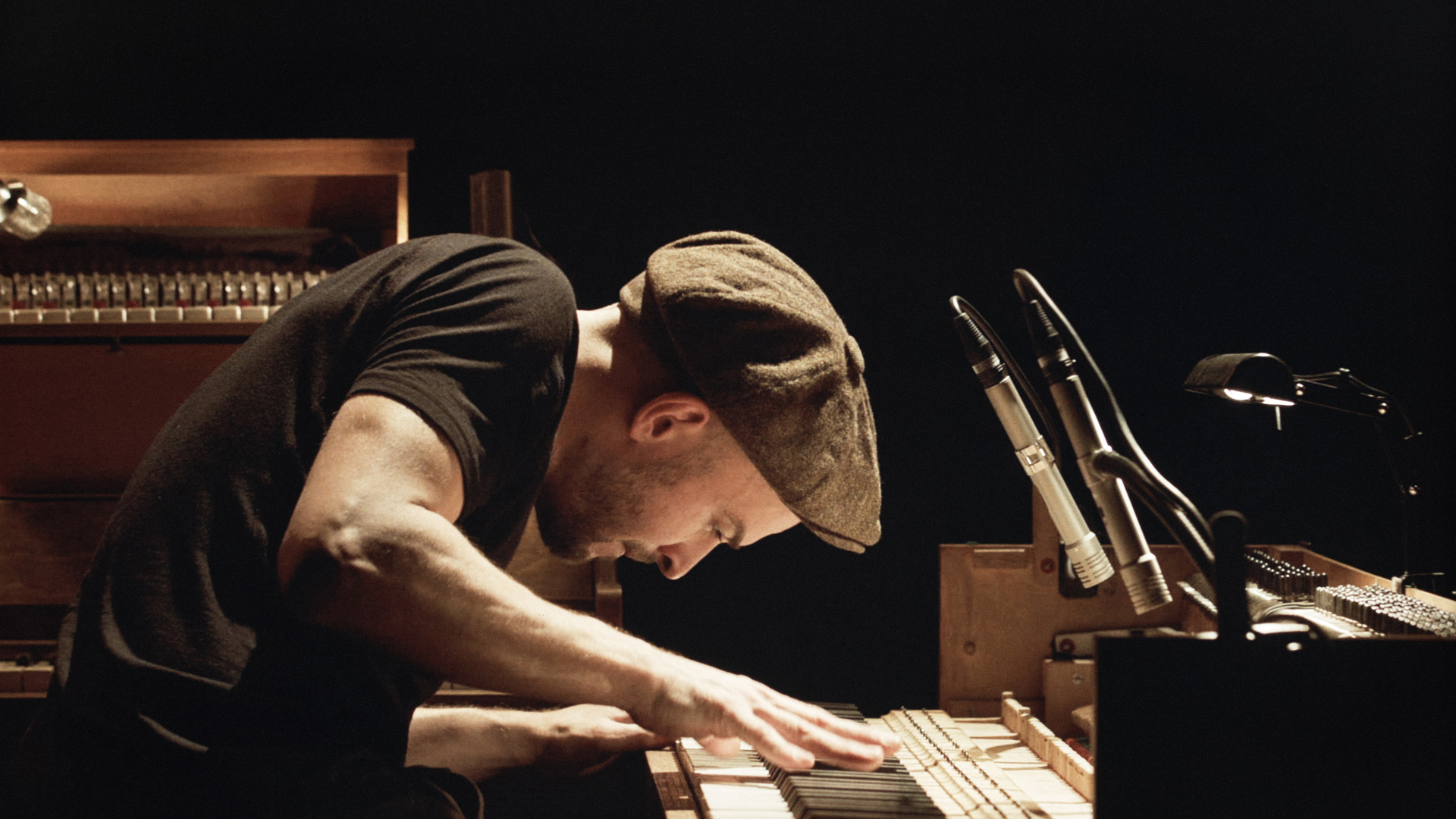 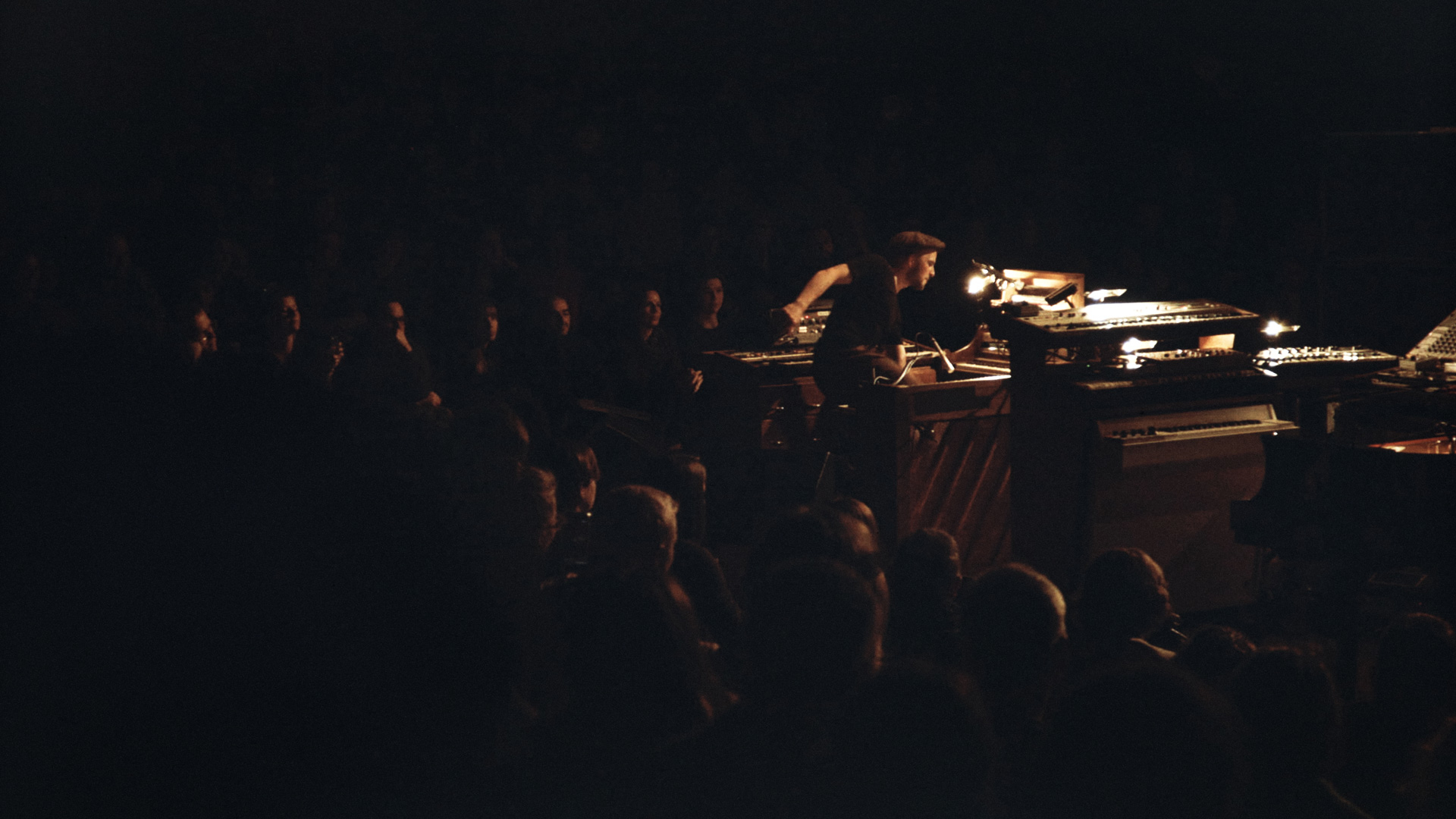 Tripping with Nils Frahm is an illustration of Nils’ lauded ability as a composer and passionate live artist as well as the enchanting atmosphere of his captivating, and already legendary Funkhaus shows: An extraordinary musical trip – rare and exclusive, close and intimate, bringing a unique concert experience to the screen.

Tripping with Nils Frahm — the live album is out on Erased Tapes from December 3rd.

The concert film with the same name is produced by Leiter in association with Plan B Entertainment and will premiere the same day, exclusively on the global streaming service MUBI.

“It was about time to document my concerts in picture and sound, trying to freeze a moment of this period where my team and I were nomads, using any method of travel to play yet another show the next day. Maybe tonight is the night where everything works out perfectly and things fall into place? Normally things go wrong with concerts, but by combining our favorite moments of four performances, we were able to achieve what I was trying to do in these two years of touring: getting it right! When you hear the applause on the end of the film you should know that I was smiling happily, being a tad proud and feeling blessed to share these moments with you. Much love”
— Nils Frahm