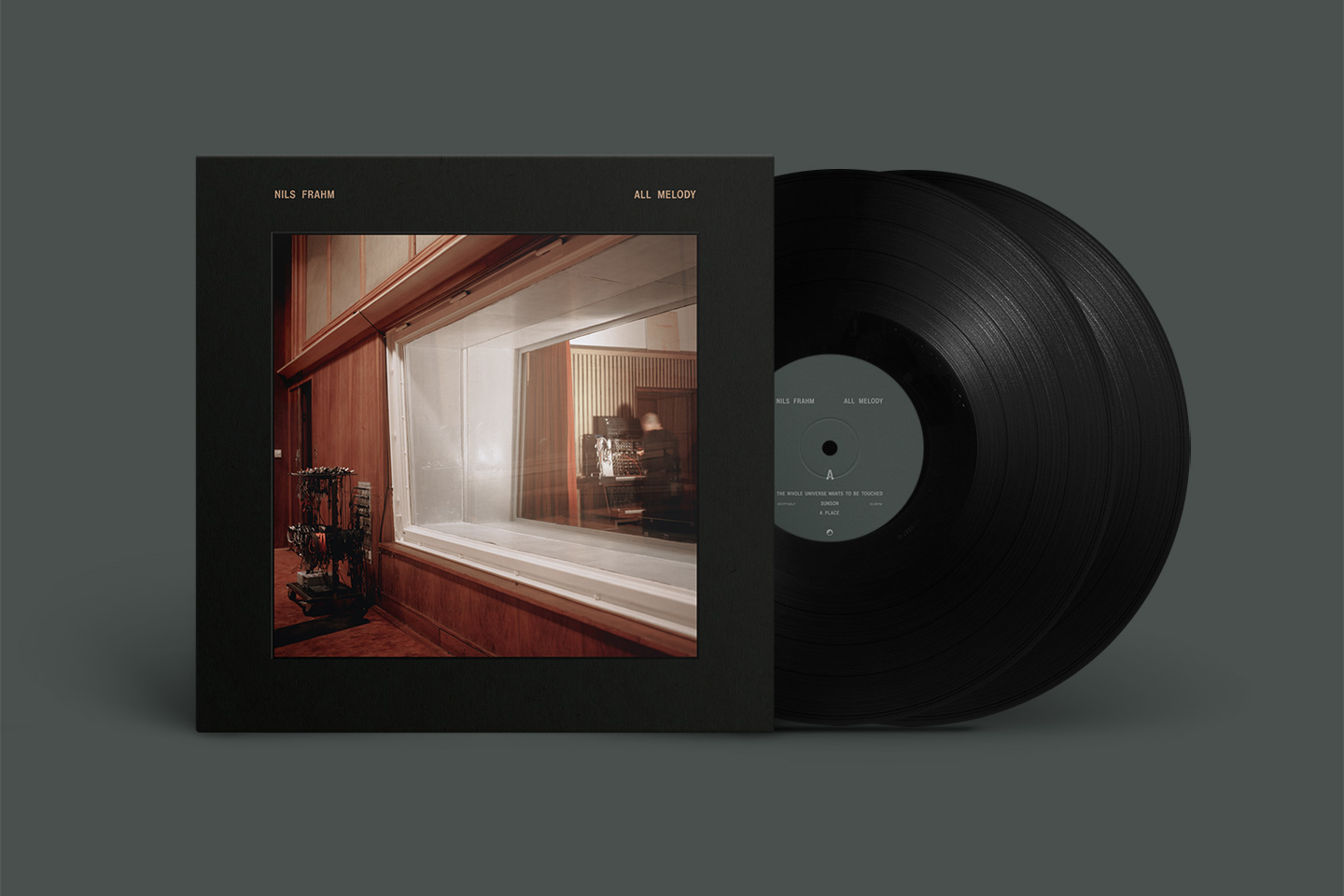 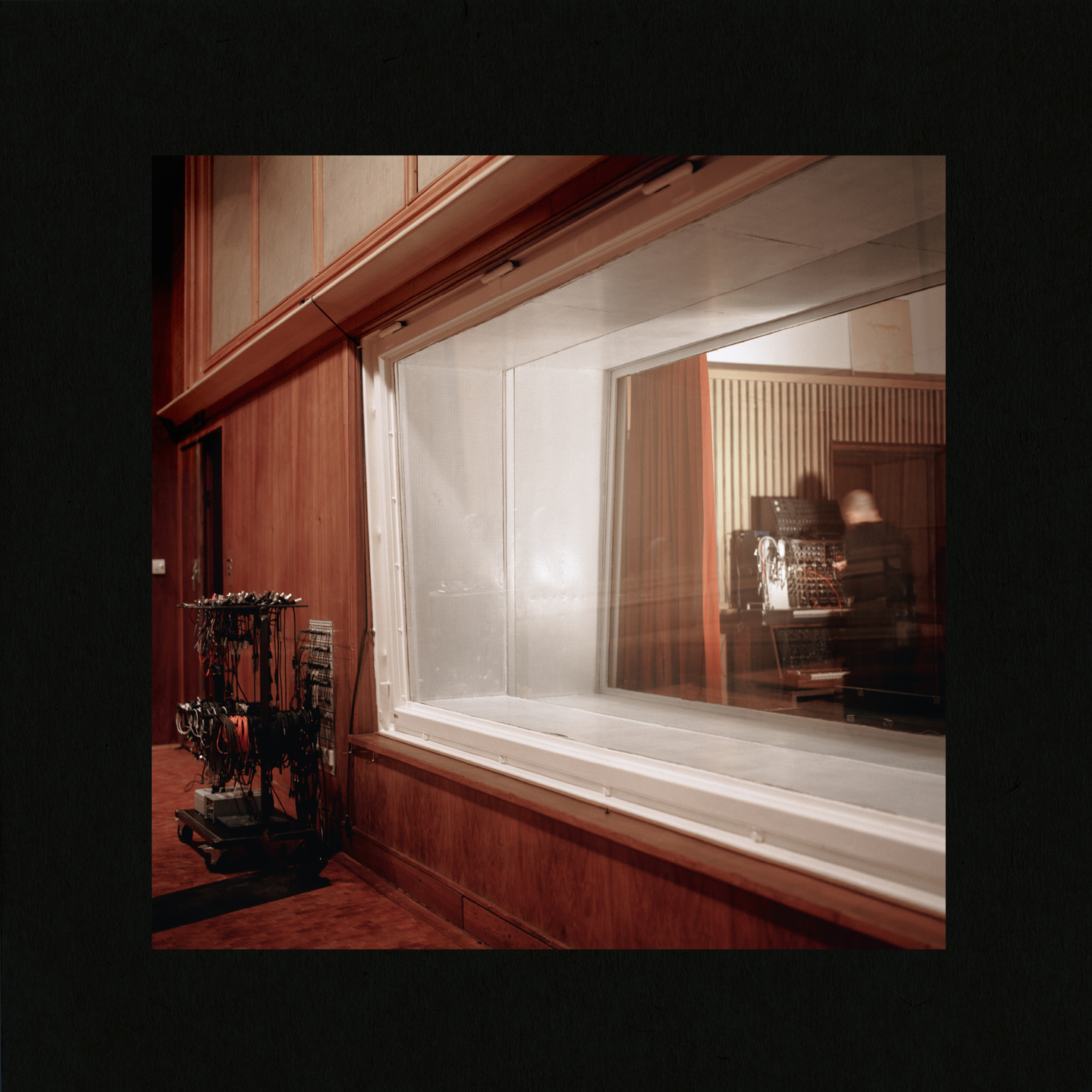 For the past two years, Nils Frahm has been building a brand new studio in Berlin to make his 7th studio album titled All Melody, which will be released on January 26th, 2018 via Erased Tapes, before Nils embarks on his first world tour since 2015.

Since the day Nils first encountered the impressive studio of a family friend, he had envisioned to create one of his own at such a large scale. Fast forward to the present day and Nils is now the proud host of Saal 3, part of the historical 1950s East German Funkhaus building beside the River Spree. It is here where he has spent most of his time deconstructing and reconstructing the entire space from the cabling and electricity to the woodwork, before moving on to the finer elements; building a pipe organ and creating a mixing desk all from scratch with the help of his friends. This is somewhere music can be nurtured and not neglected, and where he can somewhat fulfil his pursuit of presenting music to the world as close to his imagination as possible.

His previous albums have often been accompanied with a story, such as Felt (2011) where he placed felt upon the hammers of the piano out of courtesy to his neighbours when recording late at night in his old bedroom studio, and the following album Screws (2012) when injuring his thumb forced him to play with only nine fingers. His new album is born out of the freedom that his new environment provided, allowing Nils to explore without any restrictions and to keep it All about the Melody. 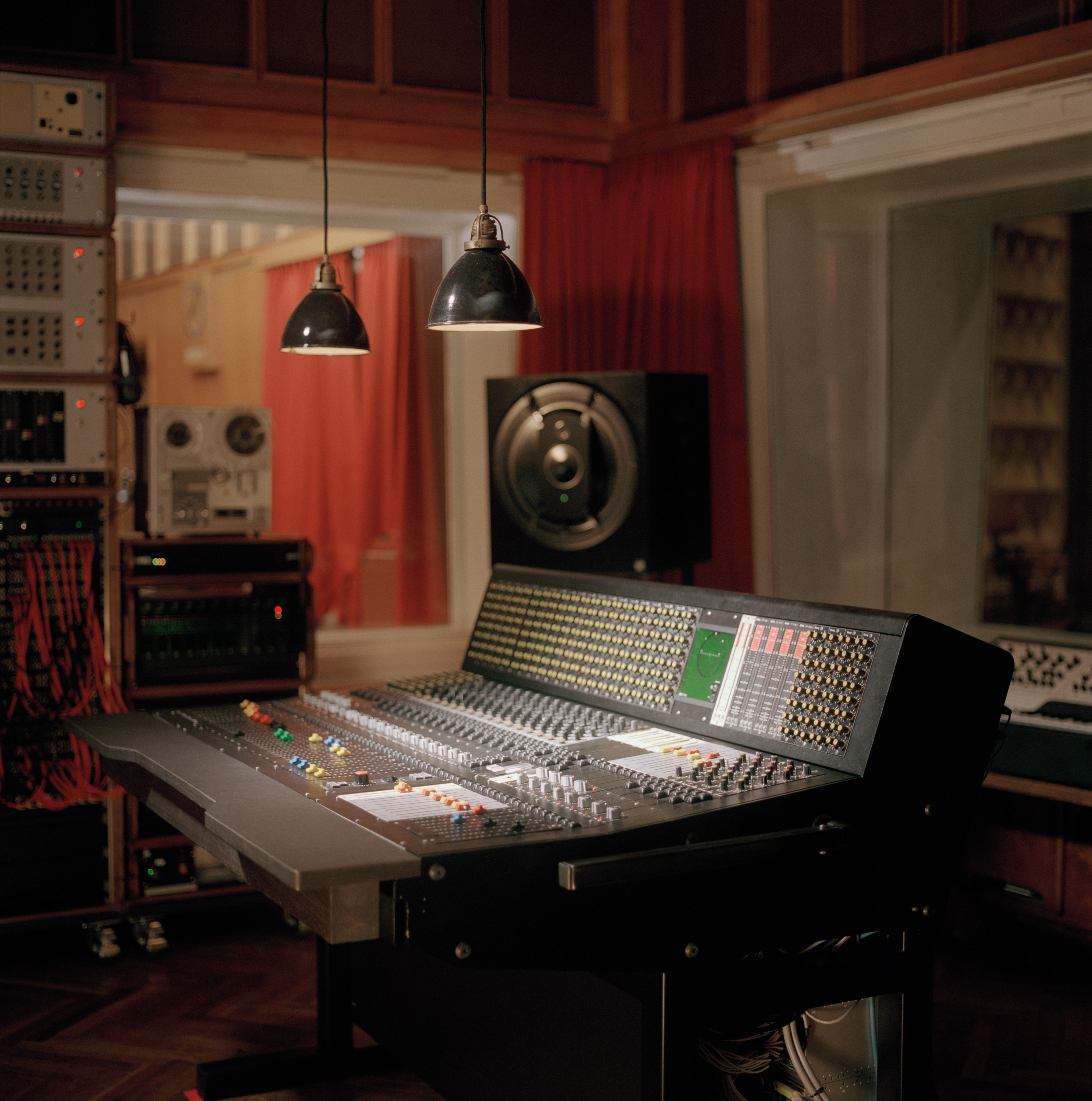 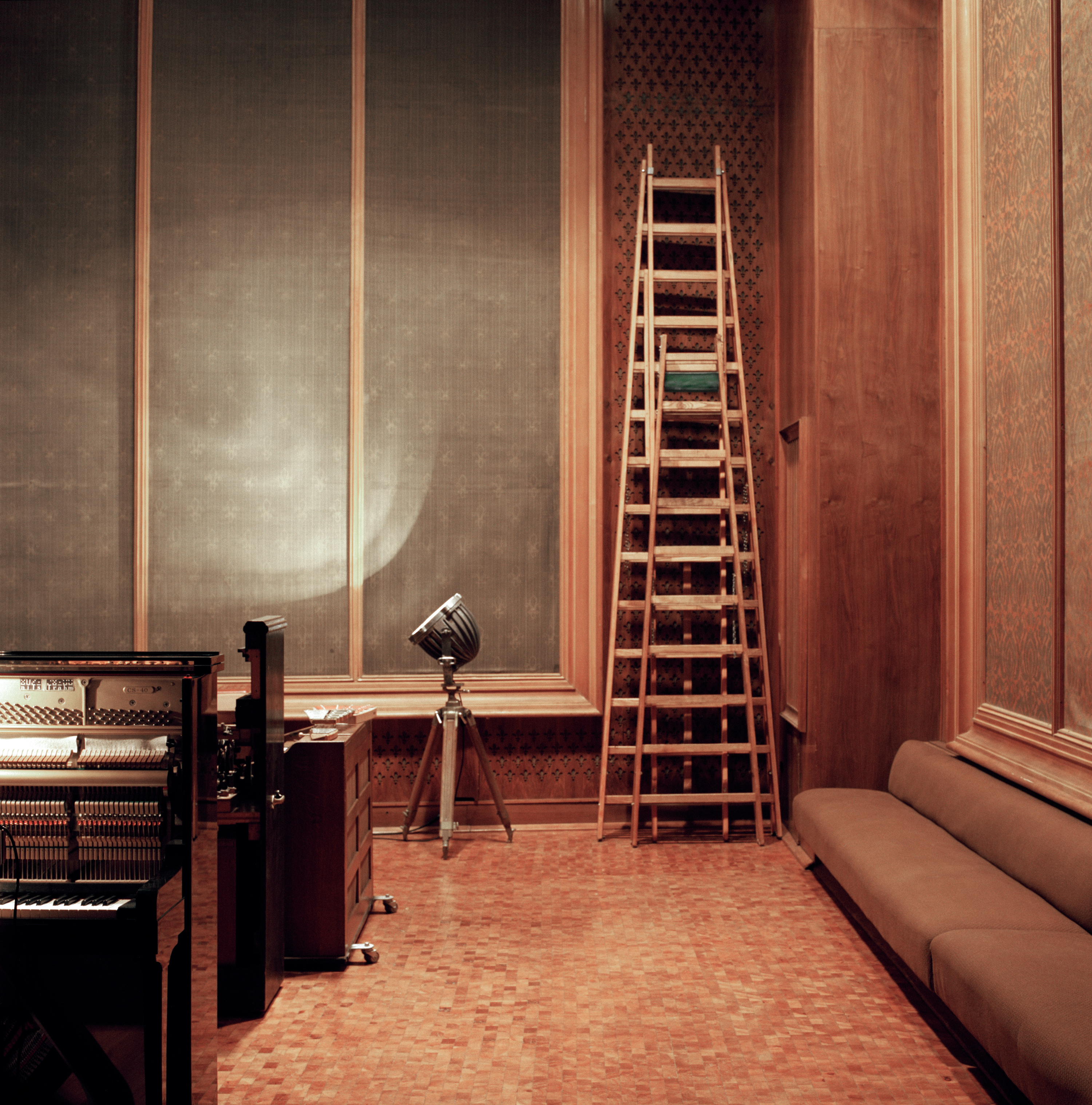 Despite being confined within the majestic four walls of the Funkhaus, buried deep in its reverb chambers, or in an old dry well in Mallorca, _All Melody_ is, in fact, proof that music is limitless, timeless, and reflects that of Nils’ own capabilities. From a boy’s dream to resetting the parameters of music itself.

“In the process of completion, any album not only reveals what it has become but, maybe more importantly, what it hasn't become. All Melody was imagined to be so many things over time and it has been a whole lot, but never exactly what I planned it to be. I wanted to hear beautiful drums, drums I've never seen or heard before, accompanied by human voices, girls, and boys. They would sing a song from this very world and it would sound like it was from a different space. I heard a synthesiser which sounds like a harmonium playing the All Melody, melting together with a line of a harmonium sounding like a synthesiser. My pipe organ would turn into a drum machine, while my drum machine would sound like an orchestra of breathy flutes. I would turn my piano into my very voice, and any voice into a ringing string. The music I hear inside me will never end up on a record, as it seems I can only play it for myself. This record includes what I think sticks out and describes my recent musical discoveries in the best possible way I could imagine.”