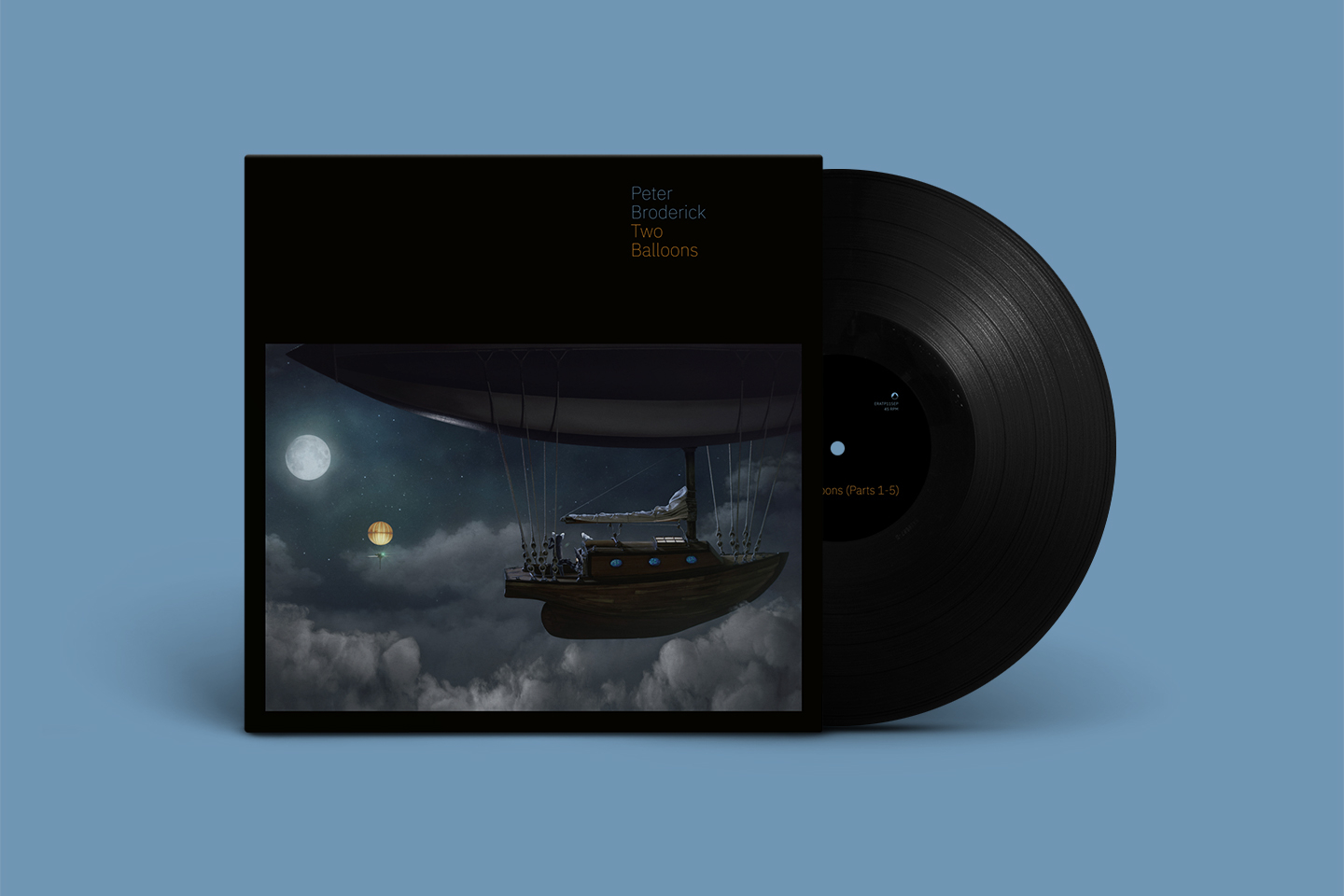 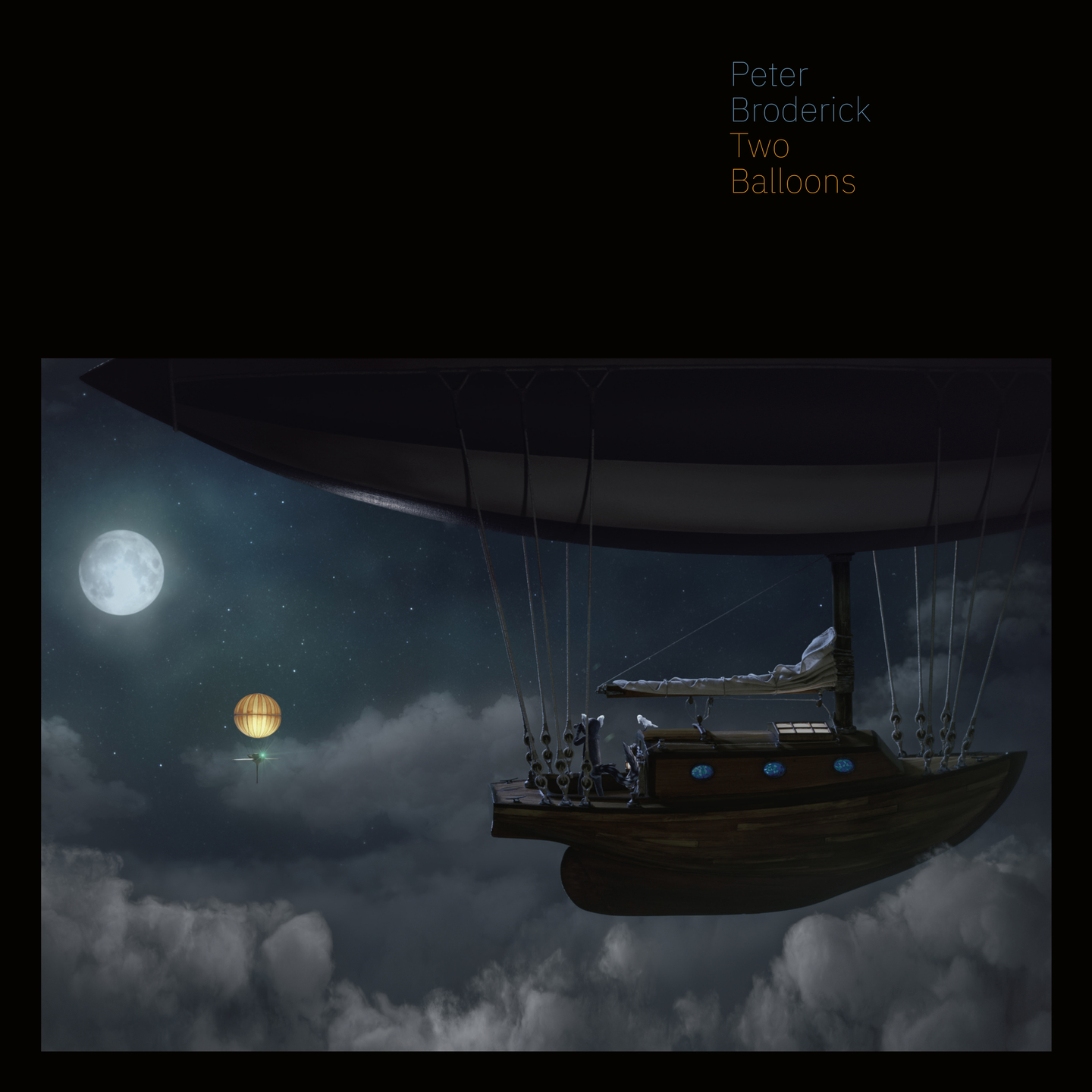 American-born multi-instrumentalist, singer and composer Peter Broderick will release a new extended player titled Two Balloons on November 9th with Erased Tapes. Available as a limited edition 10” vinyl and digital download, it features the score for the award-winning animation of the same name, inspired by an early recording of his, plus a 9-minute electronic rework on the B-side titled Techno For Lemurs.

Fairly often we see albums of “Music inspired by the film __”, but less common is a film inspired by music. Such is the case with Two Balloons. Director Mark C. Smith got the idea for his nine-minute stop frame animation film while out at sea, looking at a majestic funnel cloud in the distance. Shortly after he heard a song by Peter Broderick from one of his earliest recordings — 4 Track Songs — and the music struck a chord so strongly, he knew he wanted to make a film to fit the melody. And so began the five-year labour of love that would eventually produce this enchanting little film, currently circulating film festivals around the world and racking up countless awards and accolades including ‘Best Original Music Score’ at the New Renaissance Film Festival in Amsterdam. 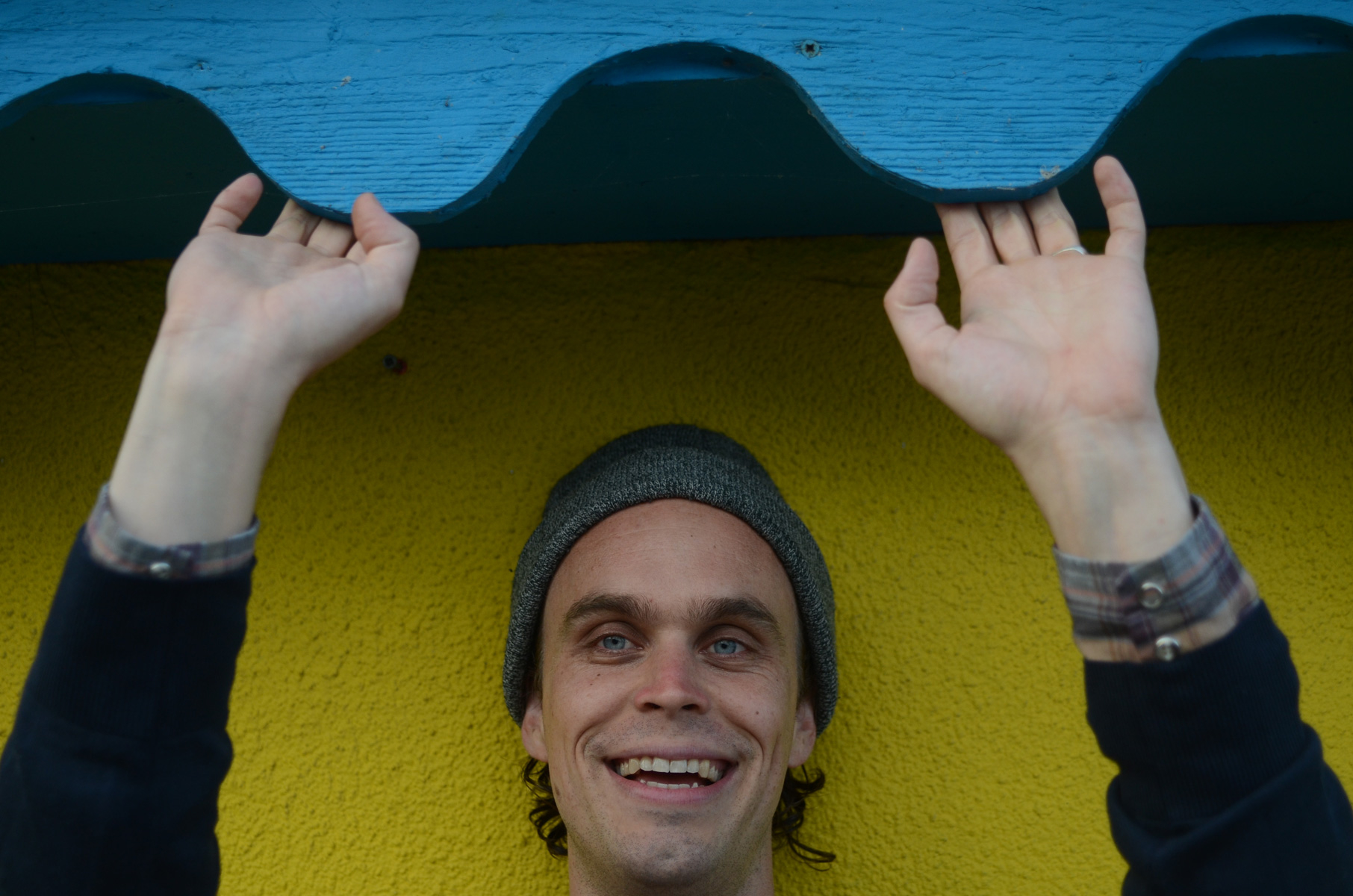 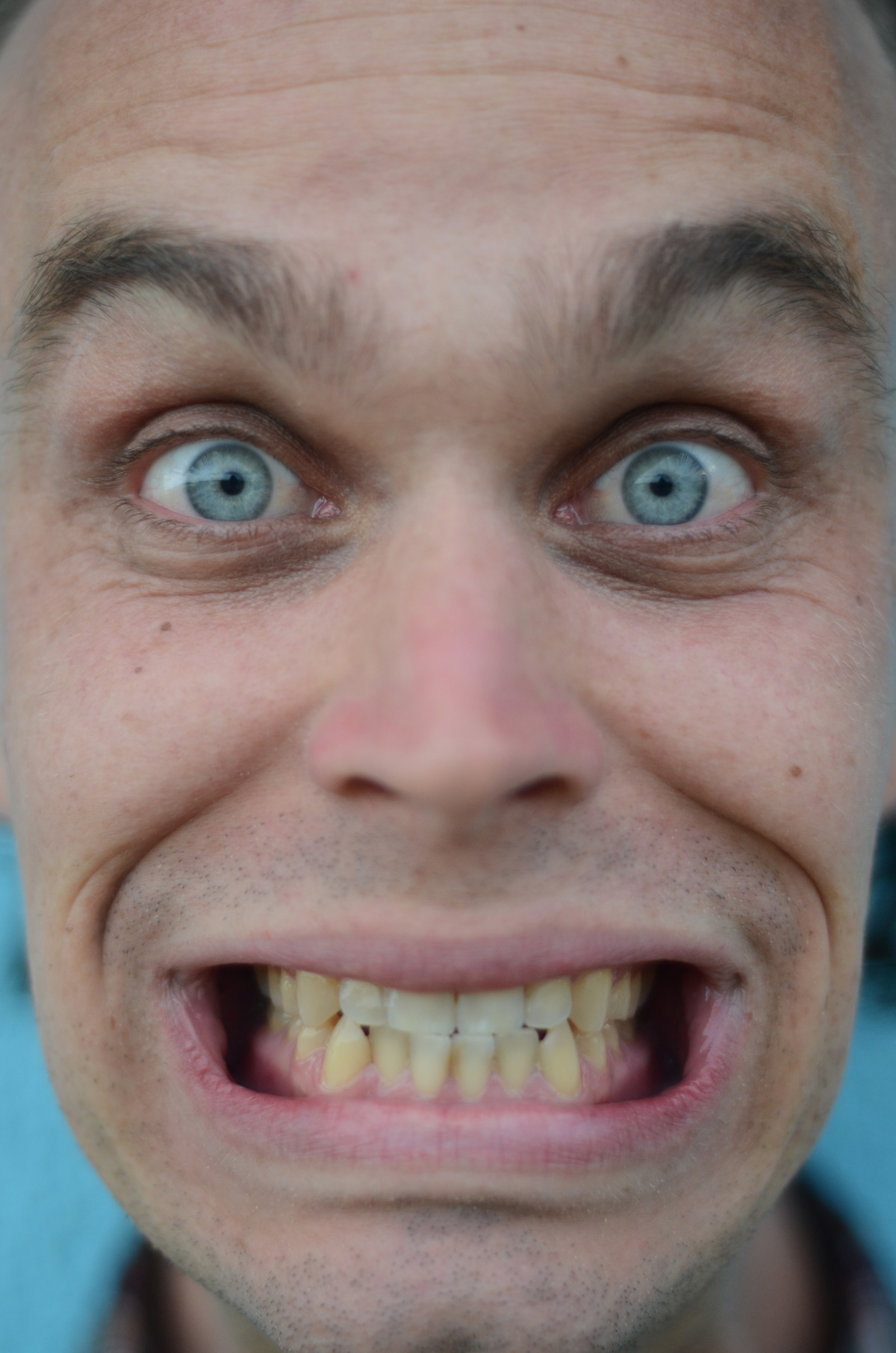 Even though the film was inspired by an older Broderick composition, the score for Two Balloons was recorded from scratch, revised and expanded to fit each frame. The process of stop frame animation is a labour intensive and painstaking one, but the attention to detail didn’t stop at the picture for this film. The score was an integral part of the film from the very beginning, with both the director and composer going to great lengths to experiment not only with the composition itself, but also the fidelity. The first sound heard on the score is a piano playing a waltz figure, and the sound is noticeably lo-fi, but this isn’t just some modern digital trickery. This piano was recorded on a wire recorder, a recording technology that predates magnetic tape and has been virtually forgotten about.

In the process of recording the score, many different technologies were experimented with. In addition to purchasing and refurbishing several wire recorders, the director at one stage acquired several massive AM radio consoles as well as an AM radio transmitter, so that a digital recording from the computer could be broadcast through the AM radio waves and then captured through one of these nostalgic sounding old radios. A variety of these technologies from different eras were used to create a score that both sounds like it’s from several different time periods and from no specific time at all.

The B-side, if you will, is more than just a remix that recycles the original recordings. In fact none of the original parts have been re-used. Techno For Lemurs is a homage to the two main characters in the story, the ring-tailed lemurs Bernard and Elba. Serving as Broderick’s first foray into the world of techno, this playful piece reinterprets the melodic themes from the original score by adapting them with electronic instrumentation. In his own words:

“Let’s pretend for nine minutes that we’re ring-tailed lemurs and get this party started!”
— Peter Broderick