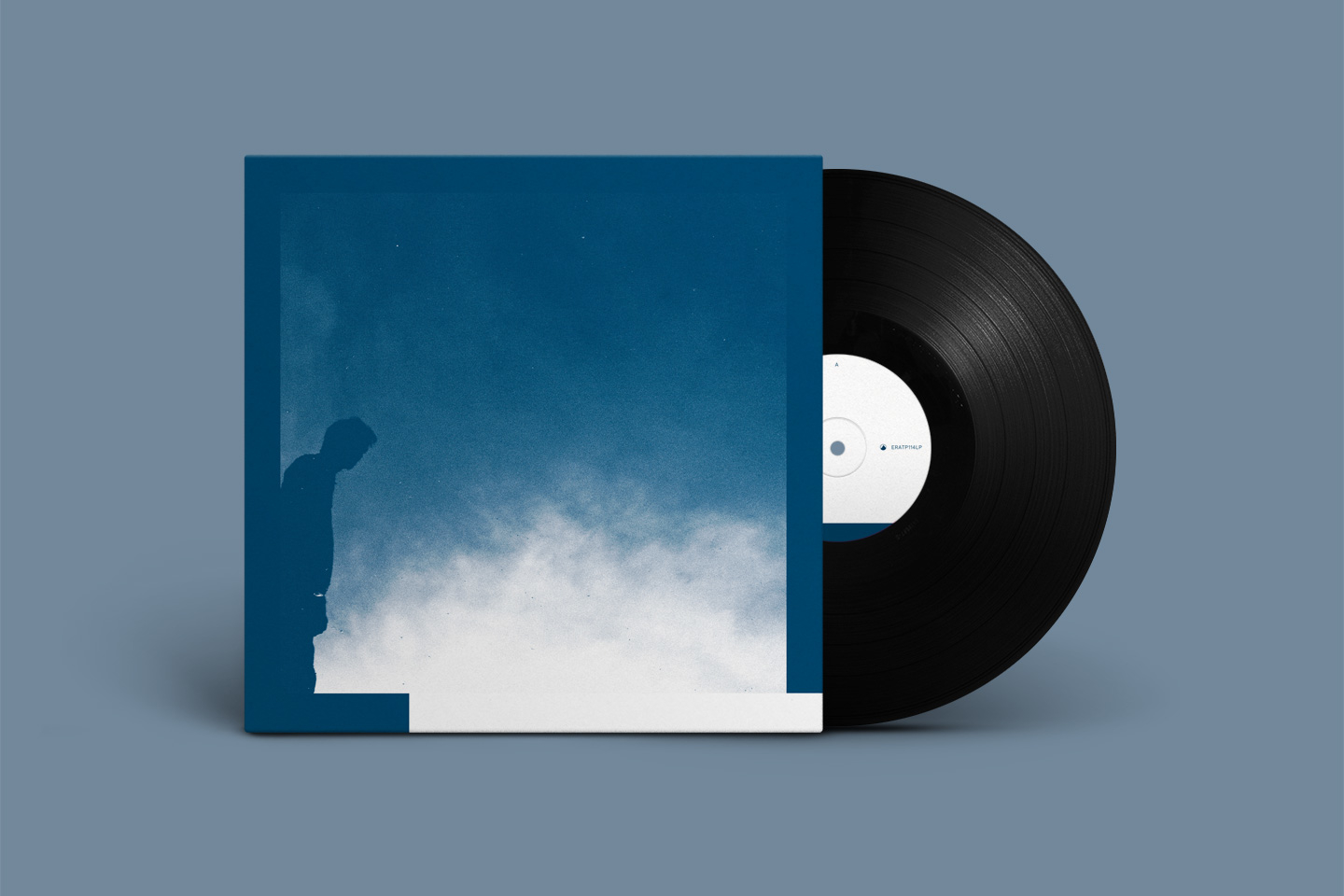 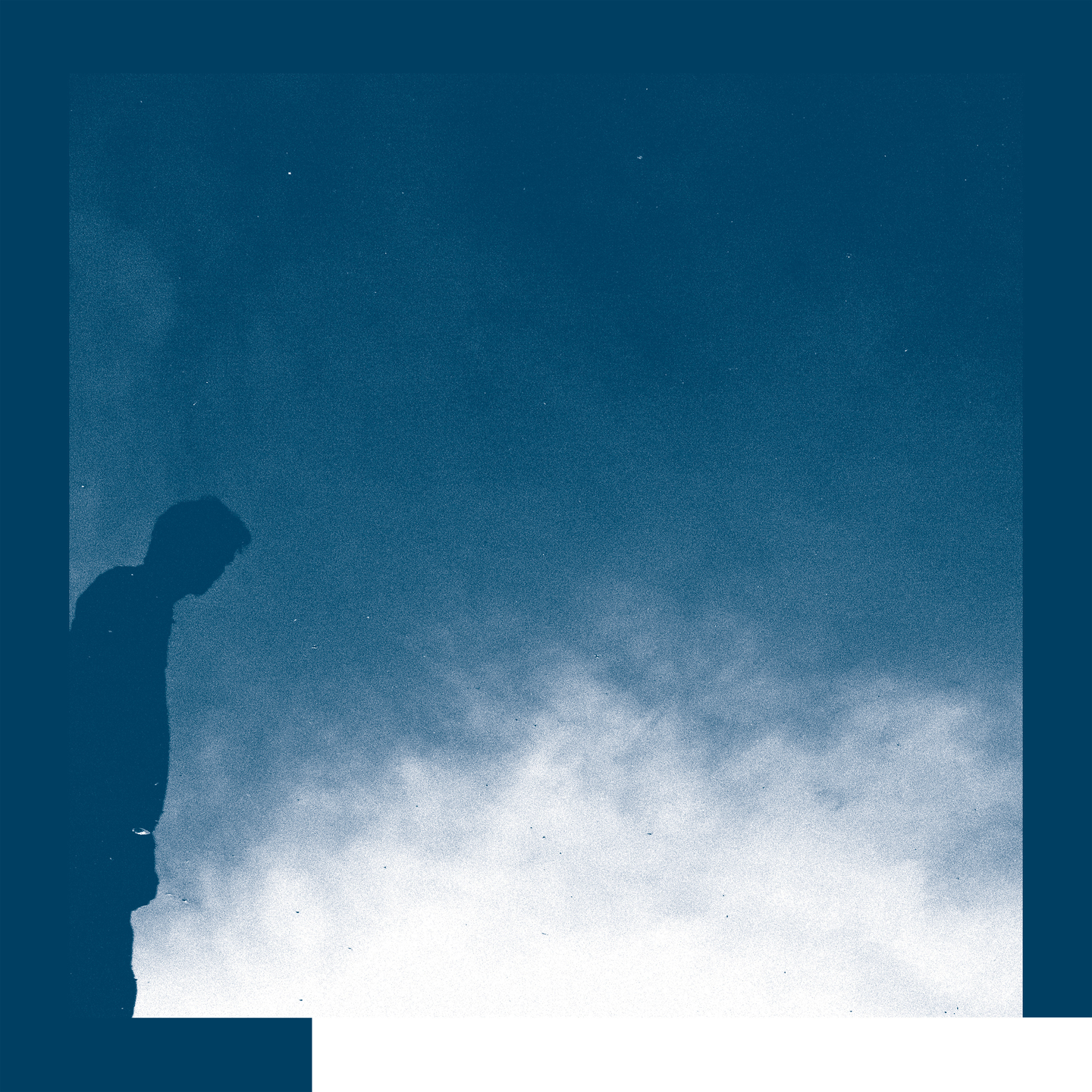 Following on from last year's collaborative release Find The Ways with Peter Broderick, the Californian singer and multi-instrumentalist David Allred returns with a first solo album on Erased Tapes out November 2nd, titled The Transition.

Hailing from Loomis, a small town outside of Sacramento, via Portland, Oregon – David worked as a sound engineer and session musician, featuring on multiple recordings by the likes of Birger Olsen, Brigid Mae Power, Brumes, The Beacon Sound Choir, Chantal Acda, Heather Woods Broderick, Jung Body, Masayoshi Fujita, and many more. He quickly found himself touring Europe with Peter, culminating in a Royal Festival Hall performance, and contributing the arresting voice and double bass piece Ahoy to the Erased Tapes 10th anniversary box set 1+1=X; only to return to where he started, Loomis, and finally write and record The Transition as his first full-length statement in just one month.

“At 26 years old, I found myself back in the town where I grew up, feeling a bit like a failure for not “making it” out there in the years I spent living and working on my own. I picked up a job working in a retirement home, surrounded by those who are at the very end of their lives, and they’ve kept saying the same thing: that they had no idea life would happen that fast. So I decided to make an album inspired by my recent experiences and stories I heard through working with them,” he explains.

With the release of The Transition, David Allred takes his place among the classic American songwriting tradition whilst revealing a peculiarity to his storytelling. 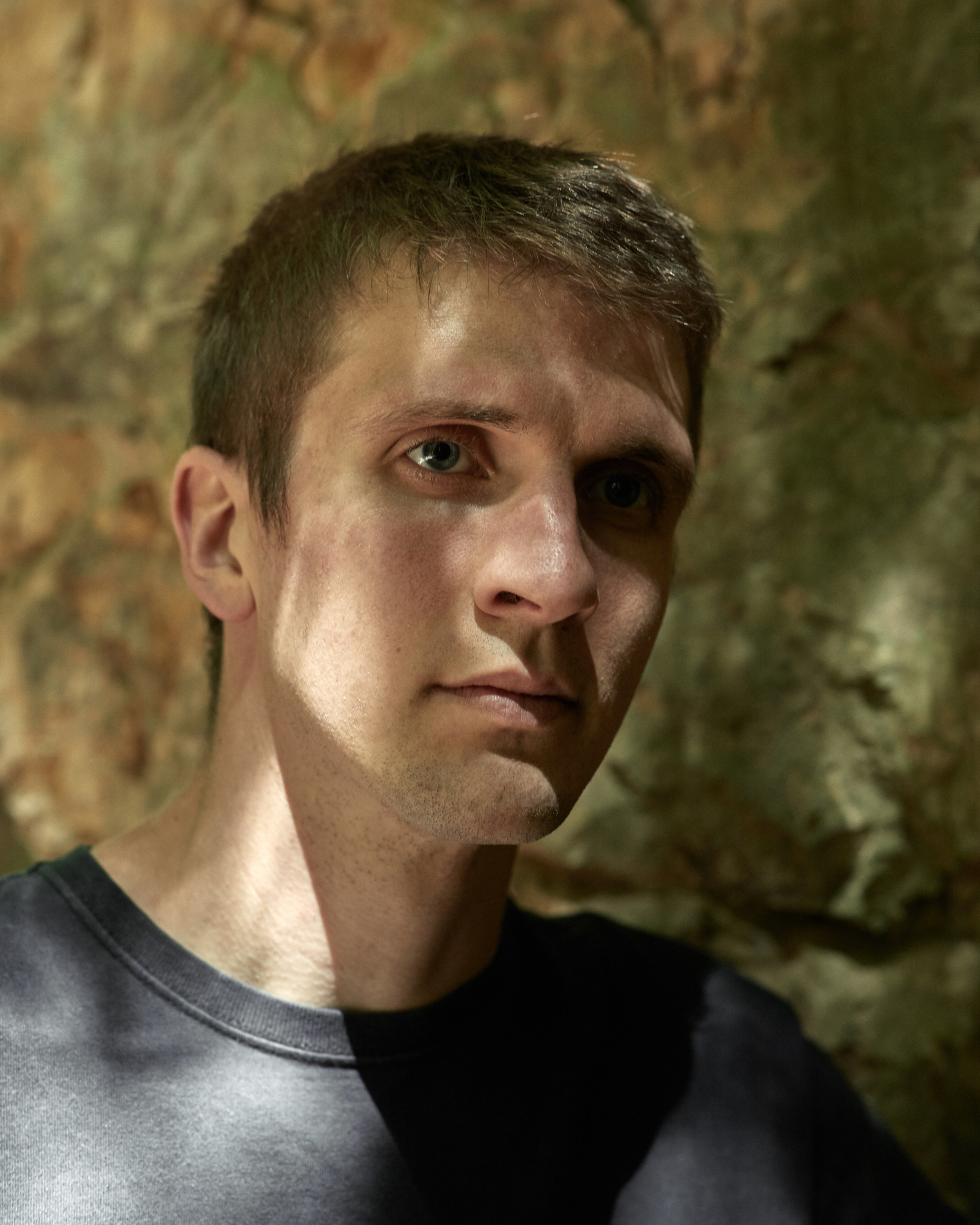 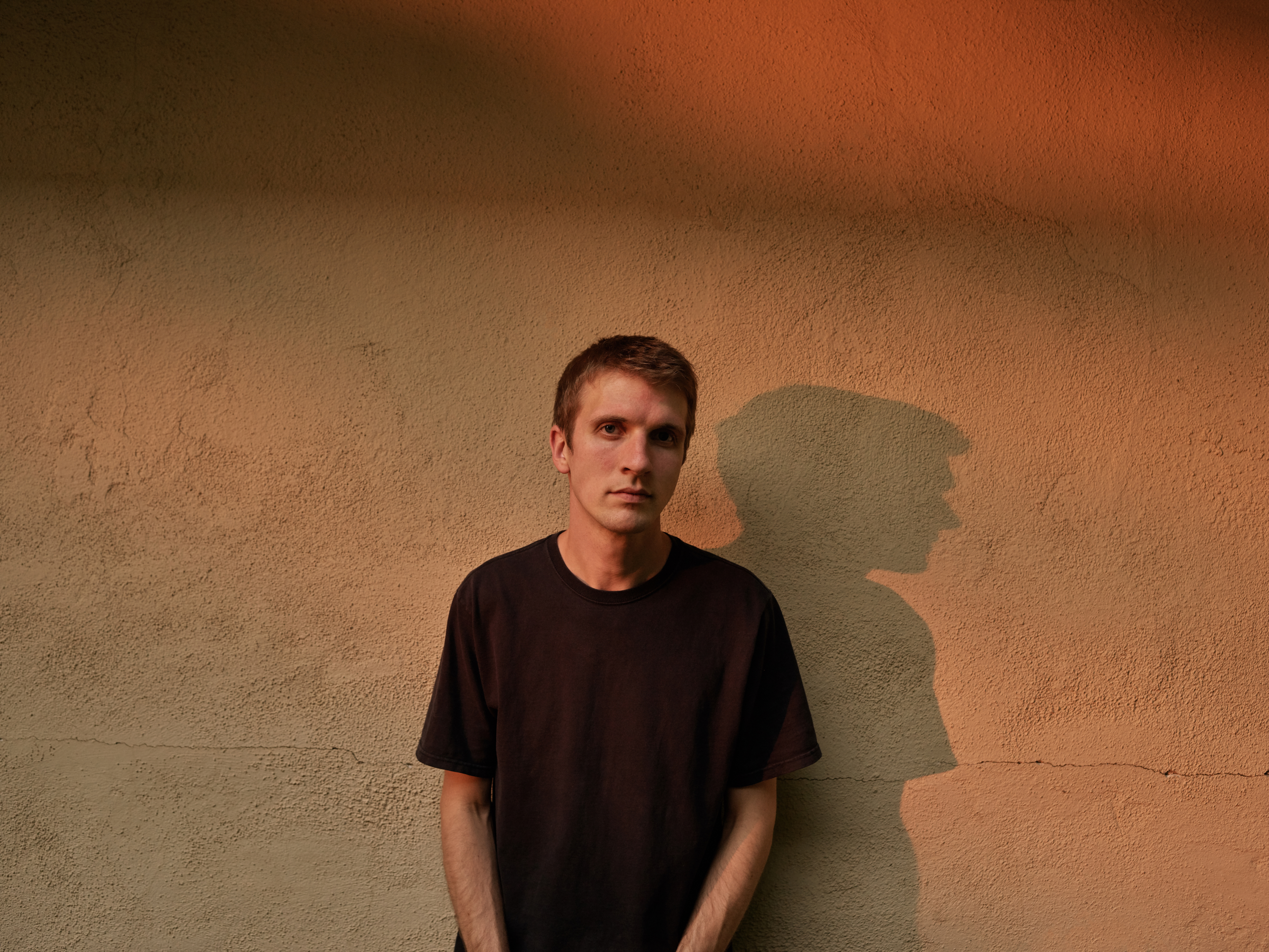 Isolated and cut off from the outside world, David began unravelling his life and putting it on record. With a double bass in his bedroom and a piano in a church across the street, the stories started to unfold until a set of ten songs came to life. Vignettes and feelings from his own experiences, as well as characters he met along the way, inspired a rich tapestry of stories and melodies.

“This record is primarily about change, coming to terms with it, and not getting too attached to any particular phase of life. I’ve experienced living in isolation at various times, and it lead to a sceptical line of thought, but I managed that through accepting change and feeling satisfied with where I am. The Transition is about acknowledging the sadness of change, whilst providing an escape from it.”

Songs like the lead single The Garden show a maturity, depth and thoughtfulness beyond his years. Randy and Susan, a song about love, betrayal, greed and getting old, was made up from various stories David collected at his day job as a caretaker. It was written as a companion piece to Hey Stranger, “a poignant tale of a disappeared friend” (Mojo) from his collaborative release with Peter, and an attempt to make peace with this unresolved situation.

In contrast, For Catherine E. Coulson came about after David watched all of Twin Peaks in one block, which inspired him to write a wild punt for the new season’s soundtrack, a tribute to the actress who played the infamous Log Lady. After opening for the legendary English ensemble and his now label colleagues Penguin Cafe at London’s Royal Festival Hall, David decided to write a song For the Penguins. And it’s not hard to imagine it being played by a group of twelve rather than just by himself, especially after Peter contributed additional strings. 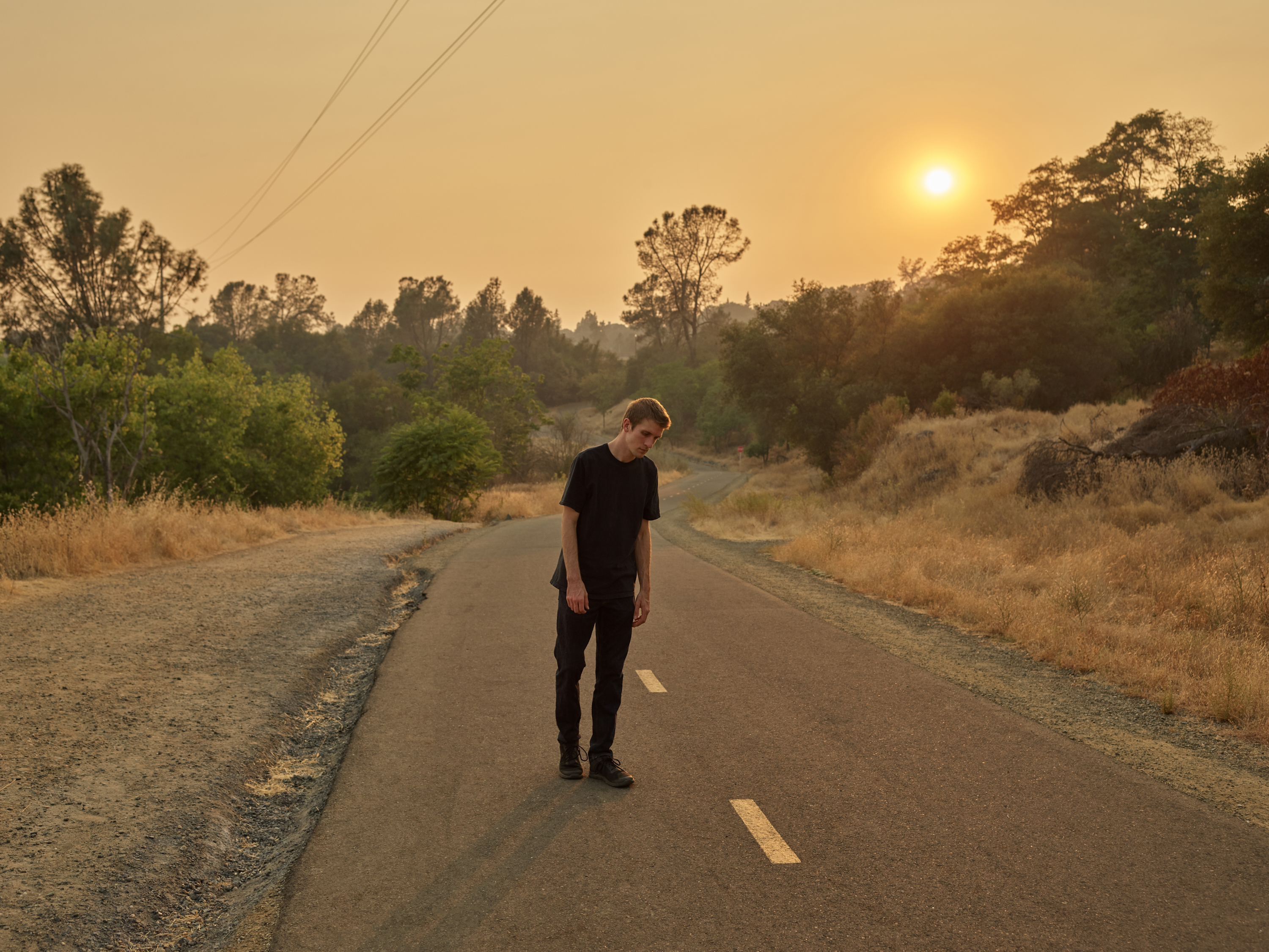 “When I first heard The Transition, I felt it was a giant leap for someone whose music was already at a place that went beyond any possible expectations. Lucky for me, David was open to me making some contributions of my own on the album, allowing me to forge an even deeper connection to this beautiful and sometimes troubling music.”
— Peter Broderick