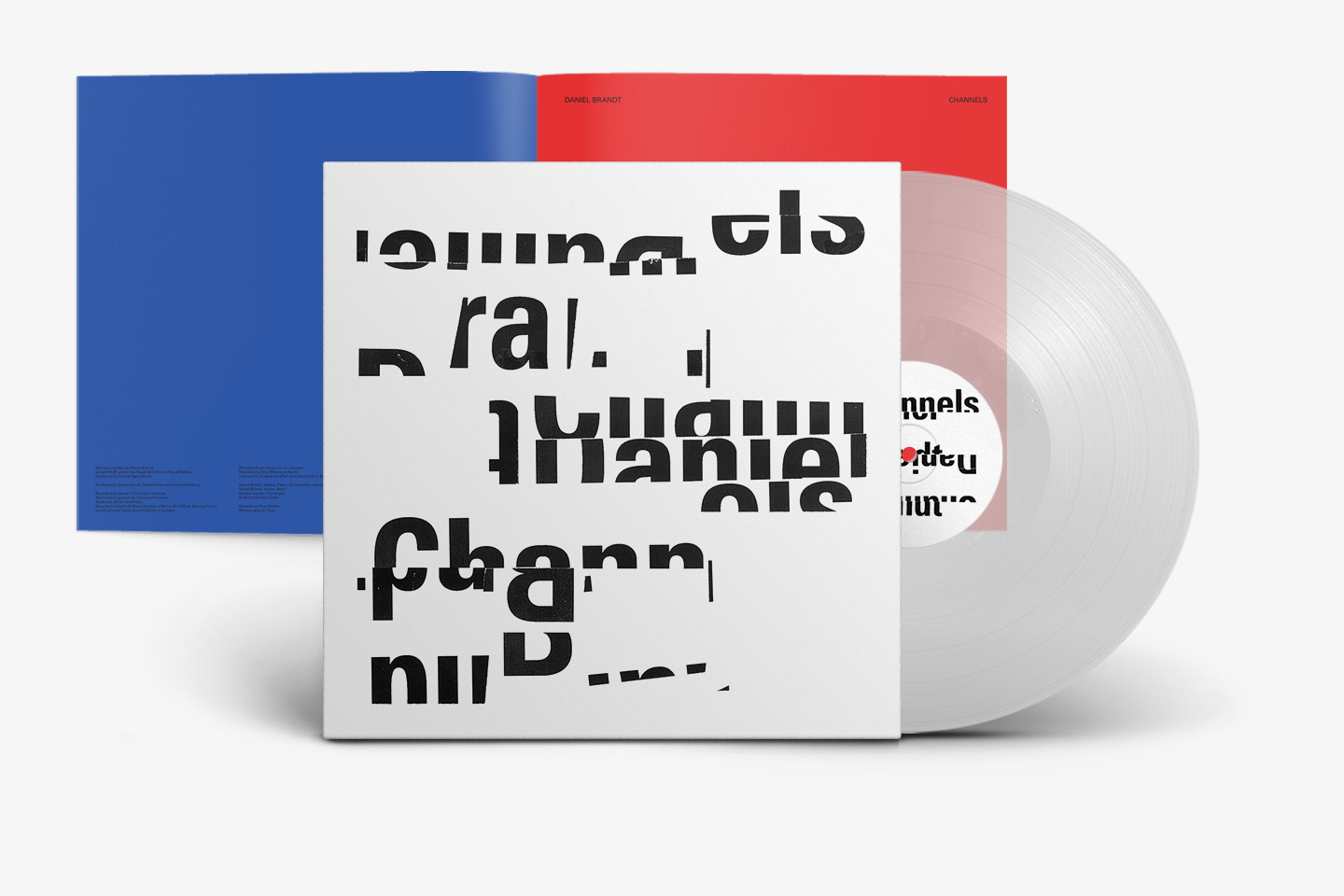 Daniel Brandt, co-founder of acclaimed German ensemble Brandt Brauer Frick, is set to release his second solo album for London imprint Erased Tapes on October 12. Titled Channels, the new record follows the release of the London and Berlin based producer’s solo debut Eternal Something from 2017.

The seven-track LP is Brandt’s biggest statement yet, with the album’s thrilling avant-garde framework interweaving chord-driven techno, orchestral flourishes, rich electronic textures and hints of dark cinematic pop. Following on from Eternal Something, which captured a contemplative kind of isolationism, with Channels Brandt set out to create an album that captures the essence of minimalism whilst lending it to a more playful context.

After performing and recording Steve Reich’s Six Pianos in a group of six, Brandt began regularly composing long meditations on the piano, something that permeates the sound of the new record. Its frenetic energy and shape-shifting identity was also born out of touring with his new band Eternal Something — comprised of Brandt on piano, drums and synthesisers, Pascal Bideau on guitar and bass, plus Florian Juncker on trombone — and a desire to translate both the sound and spiritual unity of their live shows in which musicians locked together to create an intriguing meld of expansive works. 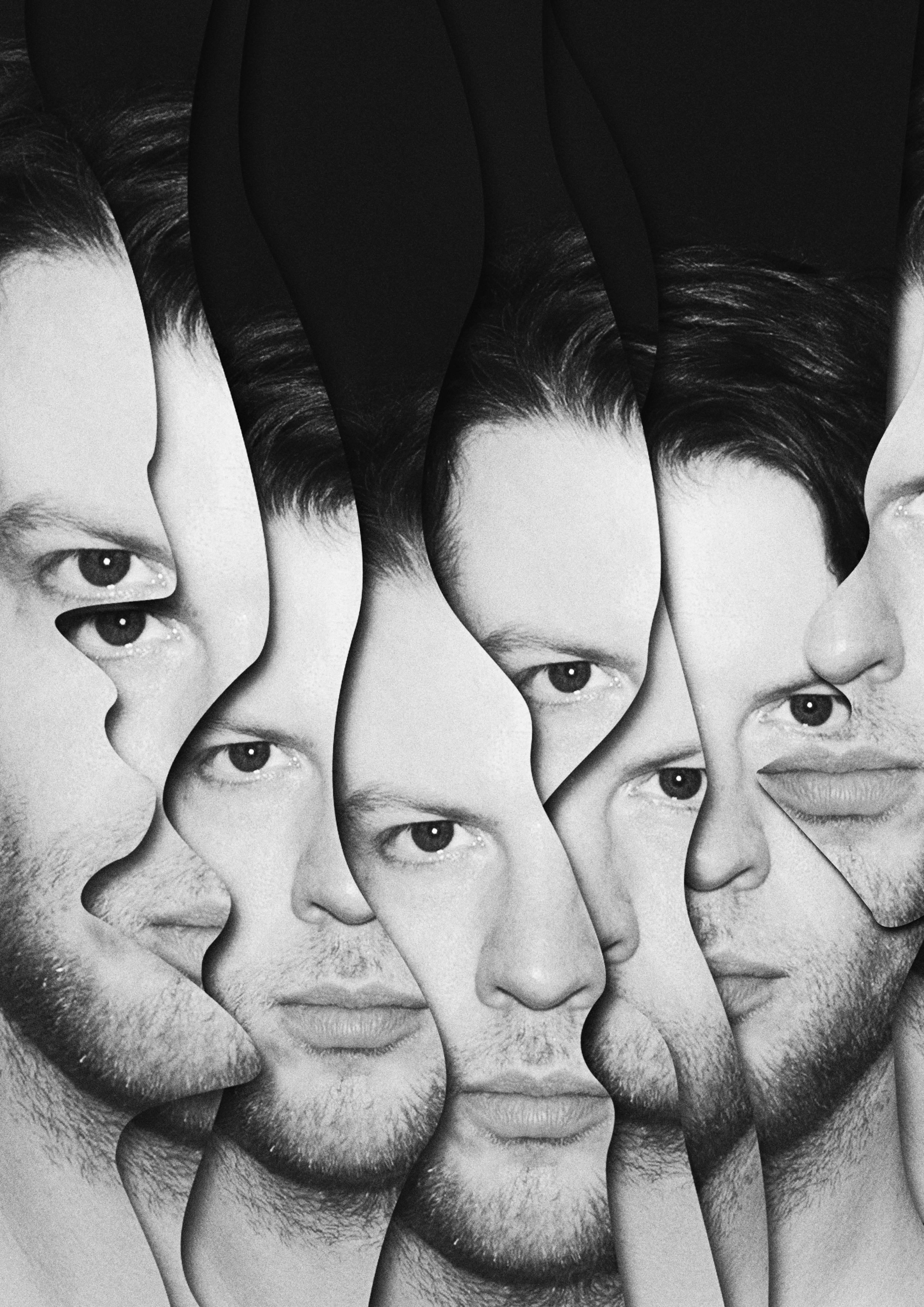 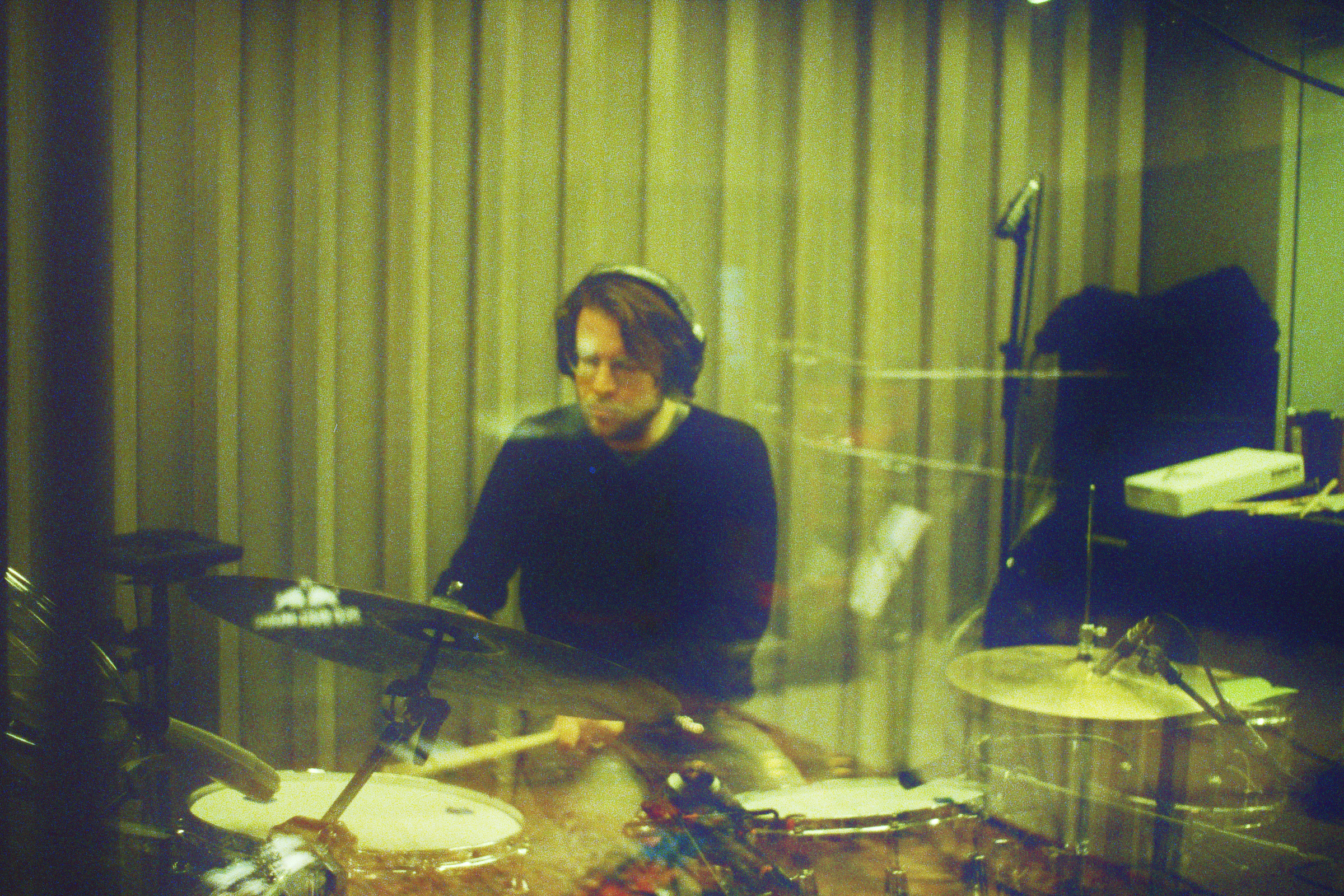 Intricate floor-filler and lead track ‘Flamingo’ synthesises the measured pacing of Detroit techno with an orchestral background. As with all of the tracks on Channels, ‘Flamingo’ began life as a sketch with very basic instrumentation, before taking it into the studio to rehearse with his band members, giving the album a live and visceral sound that sets it apart from his debut; “It was a great experience to do it this way as I have always wanted to have the chance to try out something in a live setting before recording it in the studio and not the other way round,” explains Daniel. “The actual typical rock band recording style that I never had the chance to do before.”

The album’s most immersive, club-ready track ‘Sailboats III’ is built with a vivid and pulsating bass line that takes inspiration from a Lichtenstein painting, as well as the UK bass scene and producers like Tessela and Lord Tusk. The blossoming cosmos of ‘Cherry Dream’ is informed by Tangerine Dream’s iconic soundtrack to the film Risky Business, a compelling reinterpretation of Love On A Real Train replete with darker, electronic elements and live orchestration. ‘Daze’, co-written with guitarist Pascal Bideau, chimes with an acoustic melody and is carried by a rhythmic percussive pulse, whilst the understated ‘Ltd’ was stylistically inspired by Steve Reich’s Electric Counterpoint as well as Daniel and his band’s live improvisations with orchestral collective Stargaze, whose founder and conductor André de Ridder contributed violin on the album. 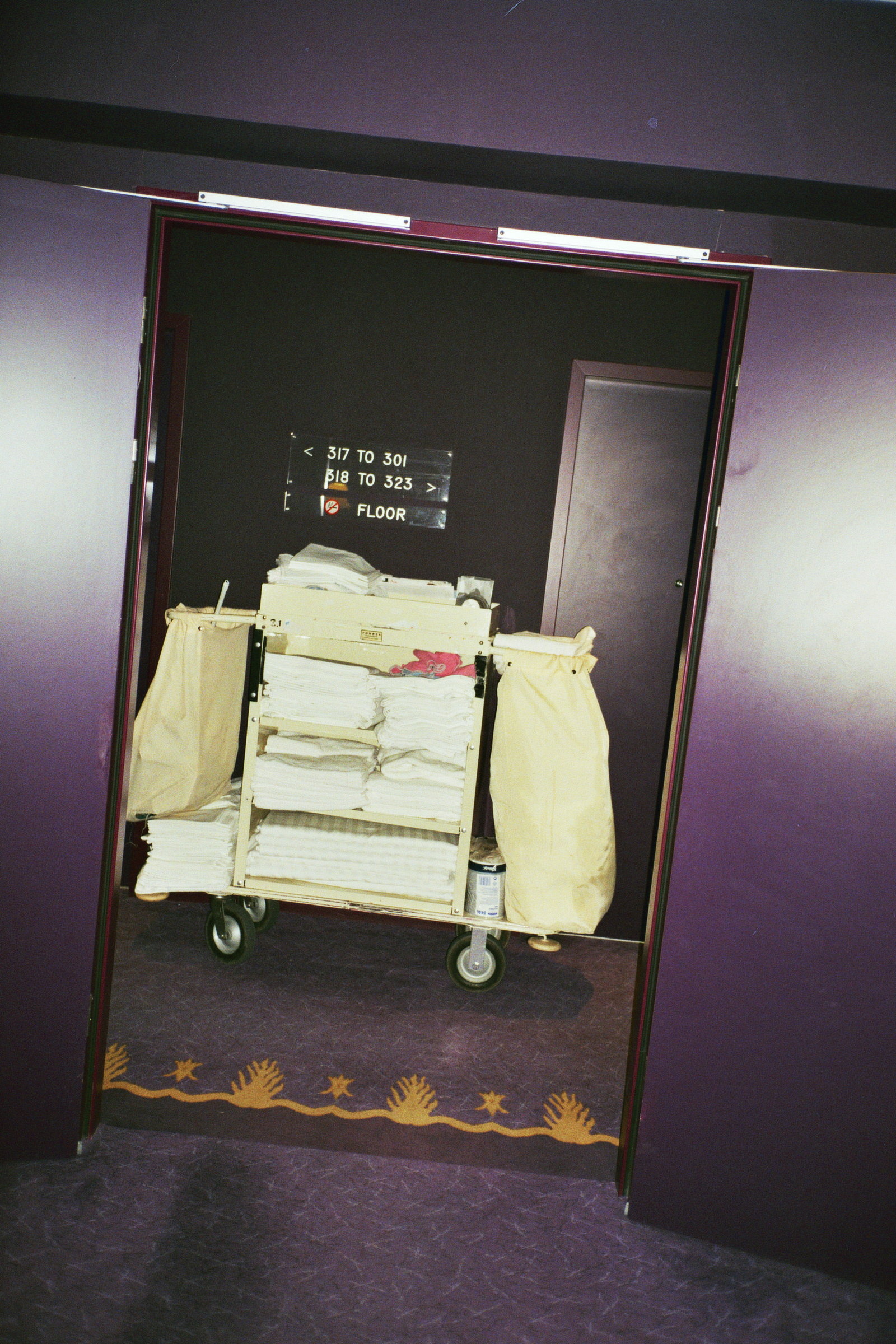 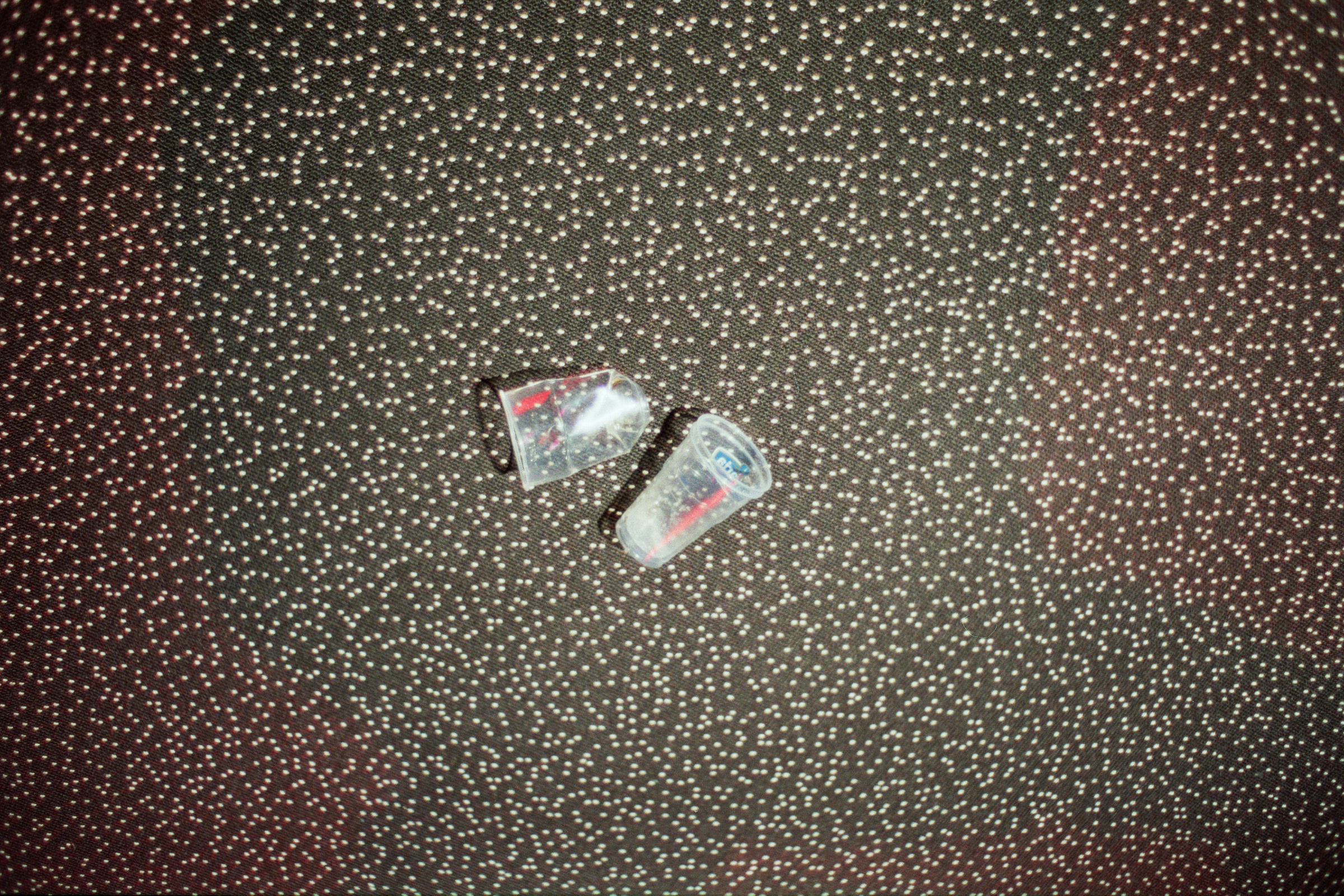 Title track ‘Channels’ melds instrumental ambient with melodramatic embellishments, whilst the record’s closer ‘Twentynine Palms’ takes its name from the vast Californian desert, and was written while Daniel was travelling there, evoking the widescreen and rapturous sound of open space and nature.

With Brandt also being skilled as a filmmaker, directing and producing visuals for BBF and Eternal Something, much of the new album’s creative ideas reference a rich visual palette. He directed the video for ‘Flamingo’, a sideways glance at the art world that takes the concept behind John Cage’s 4’33” and turns it on its head.

“The video for Flamingo is deliberately non performance — people sitting in a room and watching basically nothing, never really sure if anything is ever going to happen. It’s also a play on John Cage’s 4’33”, except in this instance there isn’t even a performer present.”
— Daniel Brandt