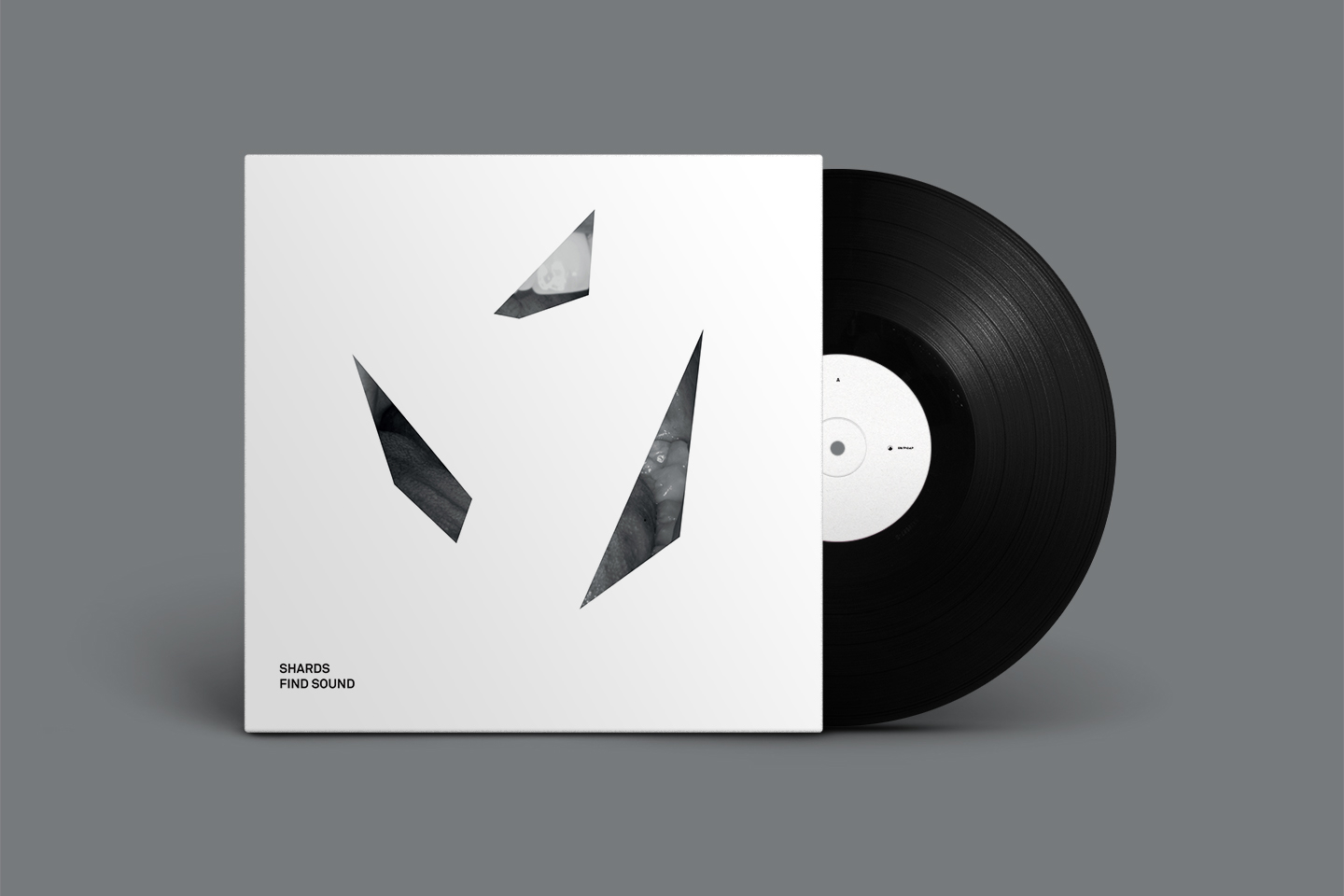 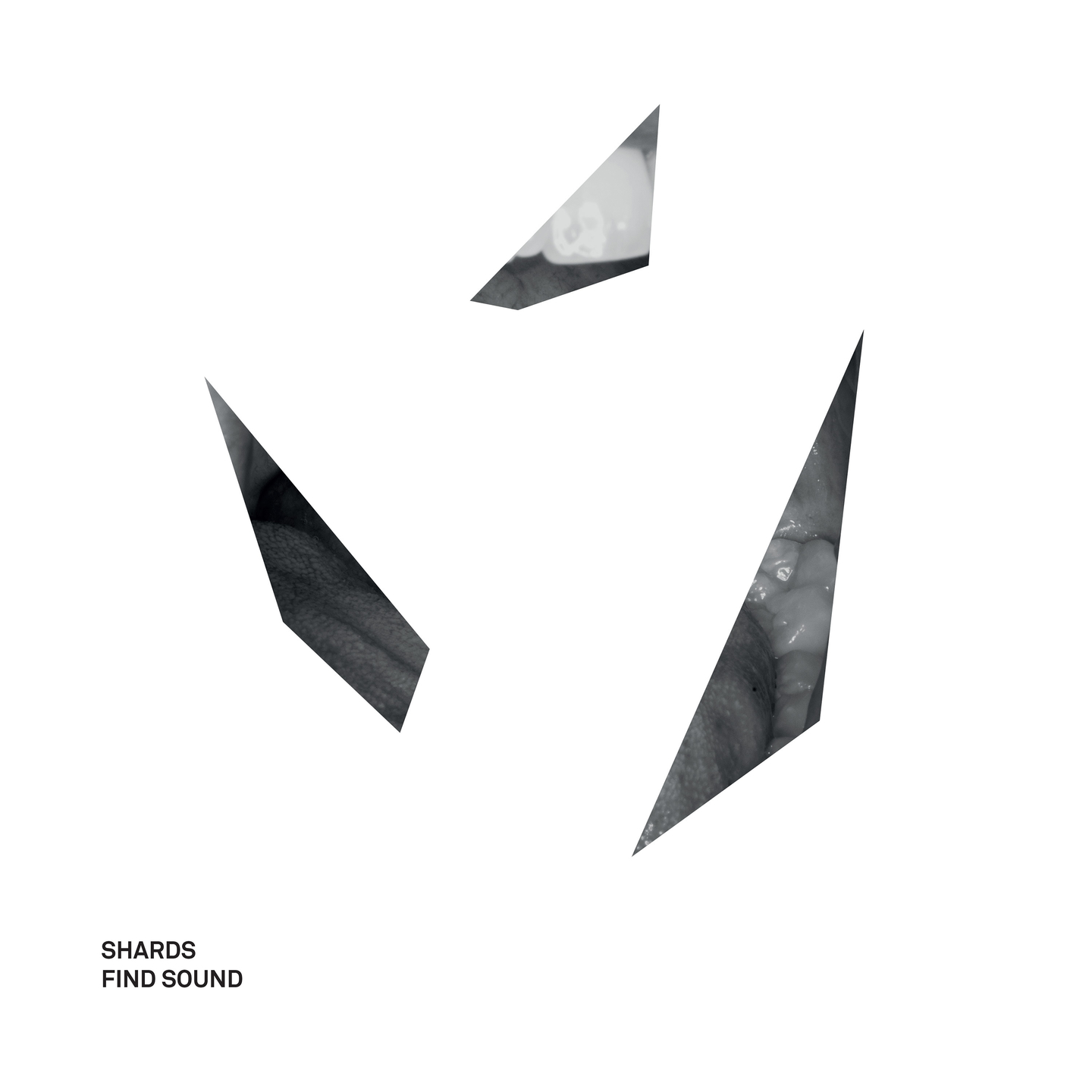 Find Sound is the debut record from Shards, a London based vocal group led by singer, composer and producer Kieran Brunt. Combining voices, synths and percussion, Find Sound is an astonishing exploration of the human voice; using the concepts of sound and light as simple metaphors for gaining understanding. The album’s pieces are intended to be miniature sonic paintings, with each adding to an overall picture of the emotional confusion of early adulthood: the uncertainty, the excitement, the terror and relief.

After collaborating with Terry Riley in 2016, Brunt was asked by the Barbican to form a choral group for Nils Frahm’s Possibly Colliding festival that summer. Following the success of the shows, Frahm invited Brunt to join him in Berlin to collaborate on choral arrangements for his recent album All Melody. Shards have since gone on to collaborate with other notable artists, including Michael Price on his recent LP Tender Symmetry.

“I decided to go for 12 singers, capable of creating a good amount of noise but also small enough to get to know each other intimately. I also knew that I wanted to work with not just great voices, but singers with lots of personality and open minds when it comes to experimenting and trying things out. The group ended up consisting almost entirely of friends and friends-of-friends. I also tried my best to ask people who weren’t just singers, but who do have other projects and musical interests. As such, we have people in the group who are also composers, instrumentalists, folk musicians and teachers. It’s a vibrant mix, and I’m constantly discovering new things about them the more we make music together.”
— Kieran Brunt

The album was recorded in Italy at Palazzo Stabile, a tranquil house and studio in the hills of the Piedmontese countryside. During a two-week residency, the group lived and recorded together under one roof, giving them the opportunity to play with recording techniques and experiment with different spaces. Most of the final record was recorded in a converted barn used primarily as a painting studio, and underneath the house in a 200 year-old wine cellar. The album was written and produced by Kieran Brunt with additional production from Paul Corley (Sigur Ros, Oneohtrix Point Never, Yves Tumor).

Lyrically based around a haiku-like poem, album opener and title-track Find Sound feels both fresh and naive; perhaps symbolising some kind of birth or new life. Summer Sickness explores feeling anxious and depressed whilst everyone around you is seemingly happy and smiling. Take the unrelenting arpeggiated synth line, it seems upbeat and positive on the surface, but becomes unsettling and jarring on closer inspection.

Dissect is a more abstract moment early on, a mini psychodrama taking place in the listeners mind. It segues perfectly into Thoughts, itself a pean to the existential, reflecting how something that starts out small - private even - can become epic.

Beams replicates that moment of feeling the warmth of the sun on you for the first time. This is the most distant the choir sound on the record, as voices are fed through a guitar amp and reverb pedals to distort them into new shapes. On Lost the voices sound isolated and desperate. Nebulous is moody and brooding, like dark clouds gathering before a storm; and from this growing tension Unrest acts as its release. One of the boldest, most dynamic compositions on the record, this track sees Shards channel the dual feelings of anger and excitement.

Inner Counterpoint is a calming nod to a moment of reflection in the opera Billy Budd by Benjamin Britten, whose music continues to be a huge inspiration to Brunt. Album closer I Needed the Sun is a simple and poignant moment filled with sadness and hope. 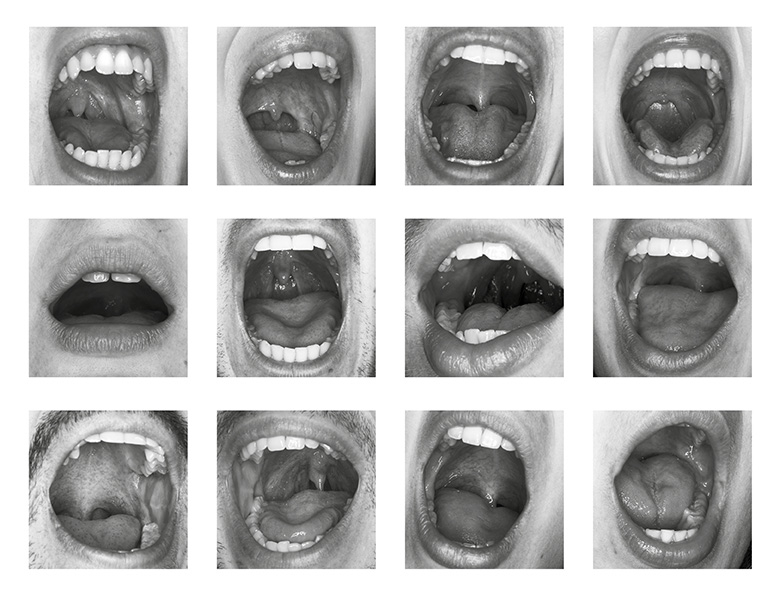