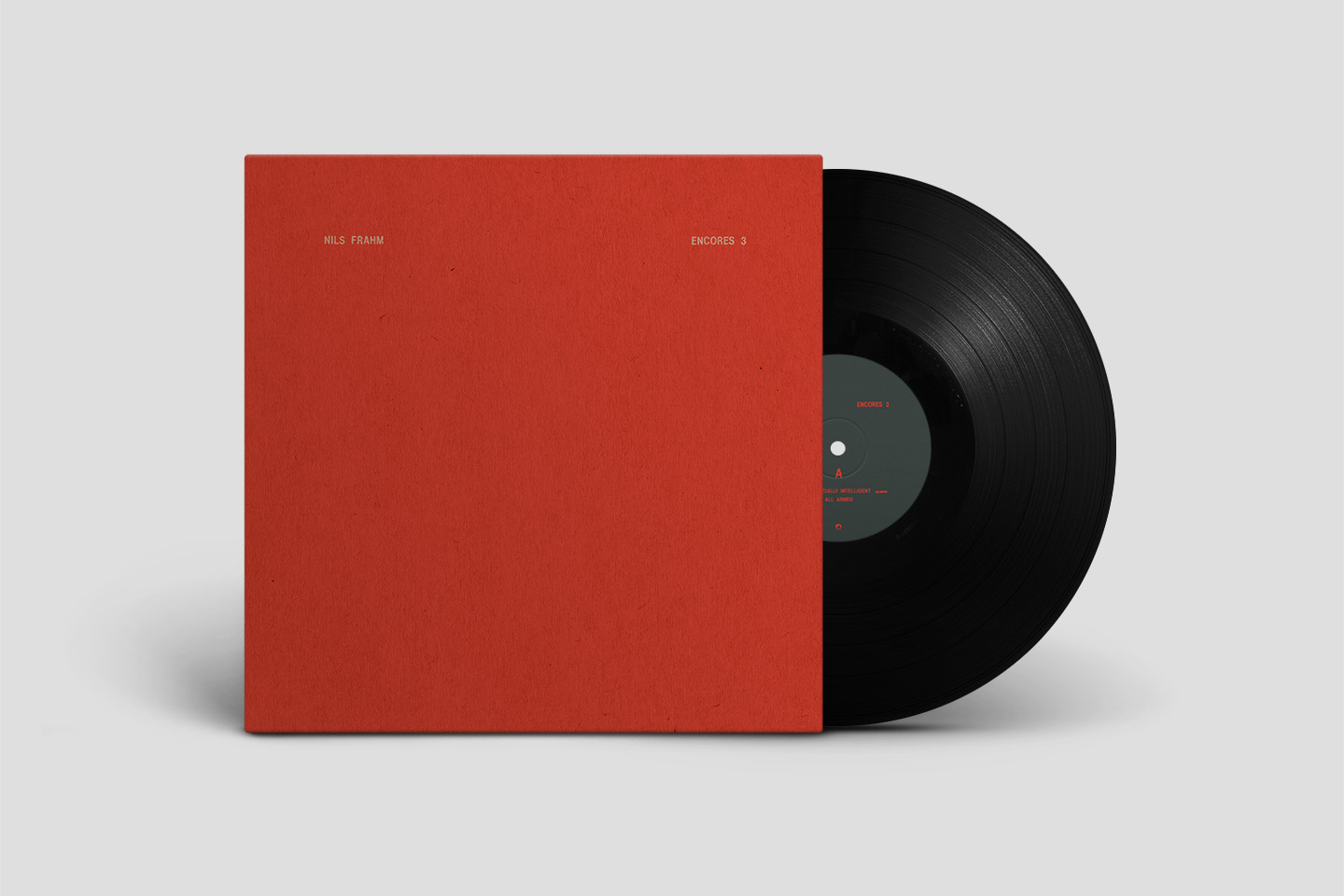 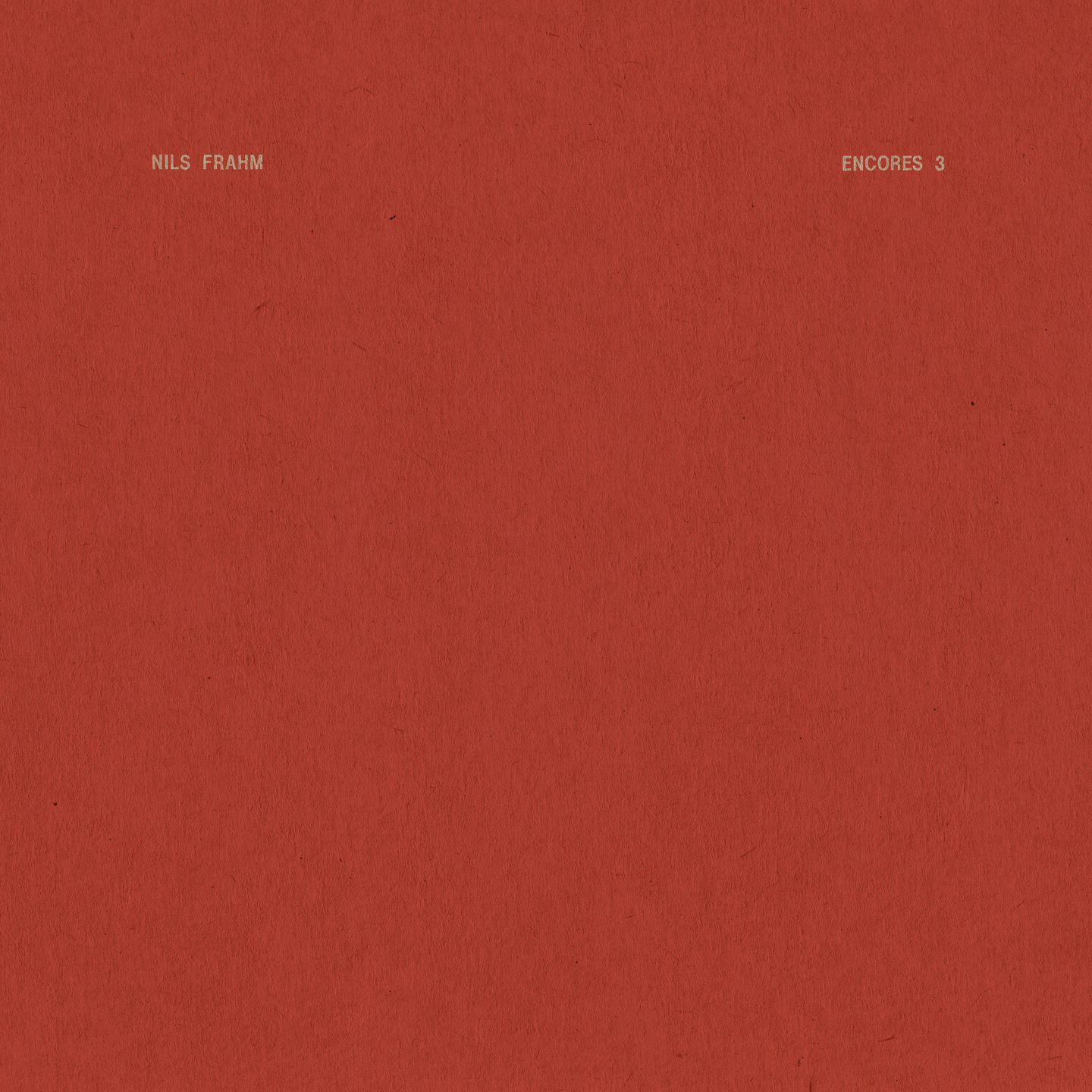 Nils Frahm releases Encores 3 on September 20, 2019 — the third and final instalment of his Encores series. The three EPs will be available as one full length release titled All Encores featuring 80 minutes of music on October 18, to follow his masterful 2018 album All Melody.

Whilst Encores 1 focused on an acoustic pallet of sounds with solo piano and harmonium at the core, and Encores 2 explored more ambient landscapes, now Encores 3 sees Nils expand on the percussive and electronic elements in his work.

Moulded during All Melody but refined by his live performances, All Encores is testament to Nils’ exceptional ability to craft his art on stage. Artificially Intelligent which showcases his 'mad professor' organ, and All Armed which has been a live favourite for some time, appearing on set lists since 2015, are now available to hear on record for the very first time. The final track of Encores 3, as well as the whole series, Amirador, perhaps aptly nods to the Spanish word for 'lookout' and hints at what’s to come.

Frahm has been touring extensively following the release of All Melody, bringing his spectacular live show all around the world with sold out performances including the Hammersmith Apollo in London, L.A.’s Disney Hall, Brooklyn Steel, Le Trianon in Paris and Funkhaus in Berlin. Nils returns to the UK capital for The Hydra’s summer 2019 series, headlining Printworks on August 23, with further European dates following the release of Encores 3 and All Encores. A string of new Australian dates have also been announced, including Sydney Opera House on December 5. 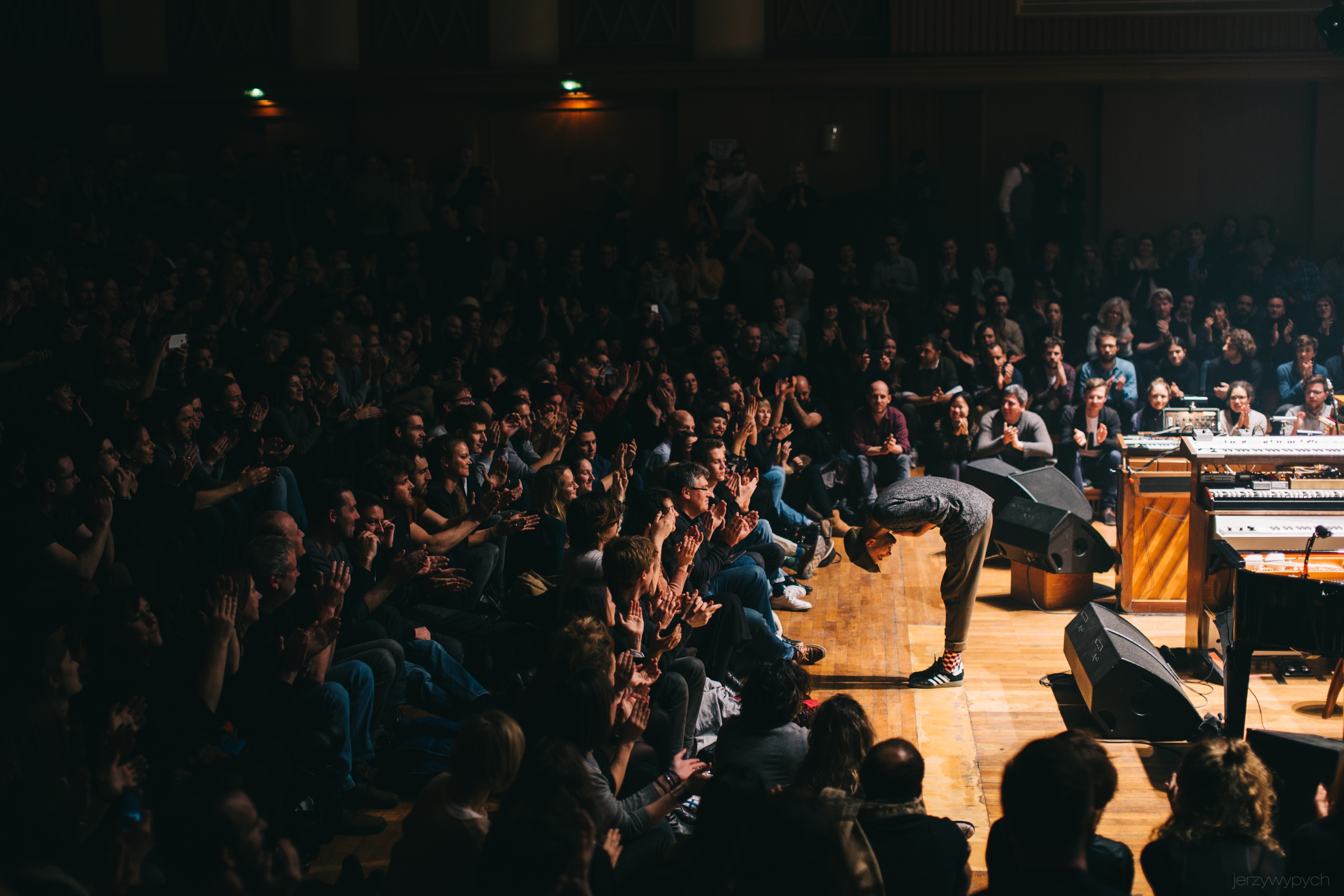 Design by Torsten Posselt at FELD
Photography by Jerzy Wypych