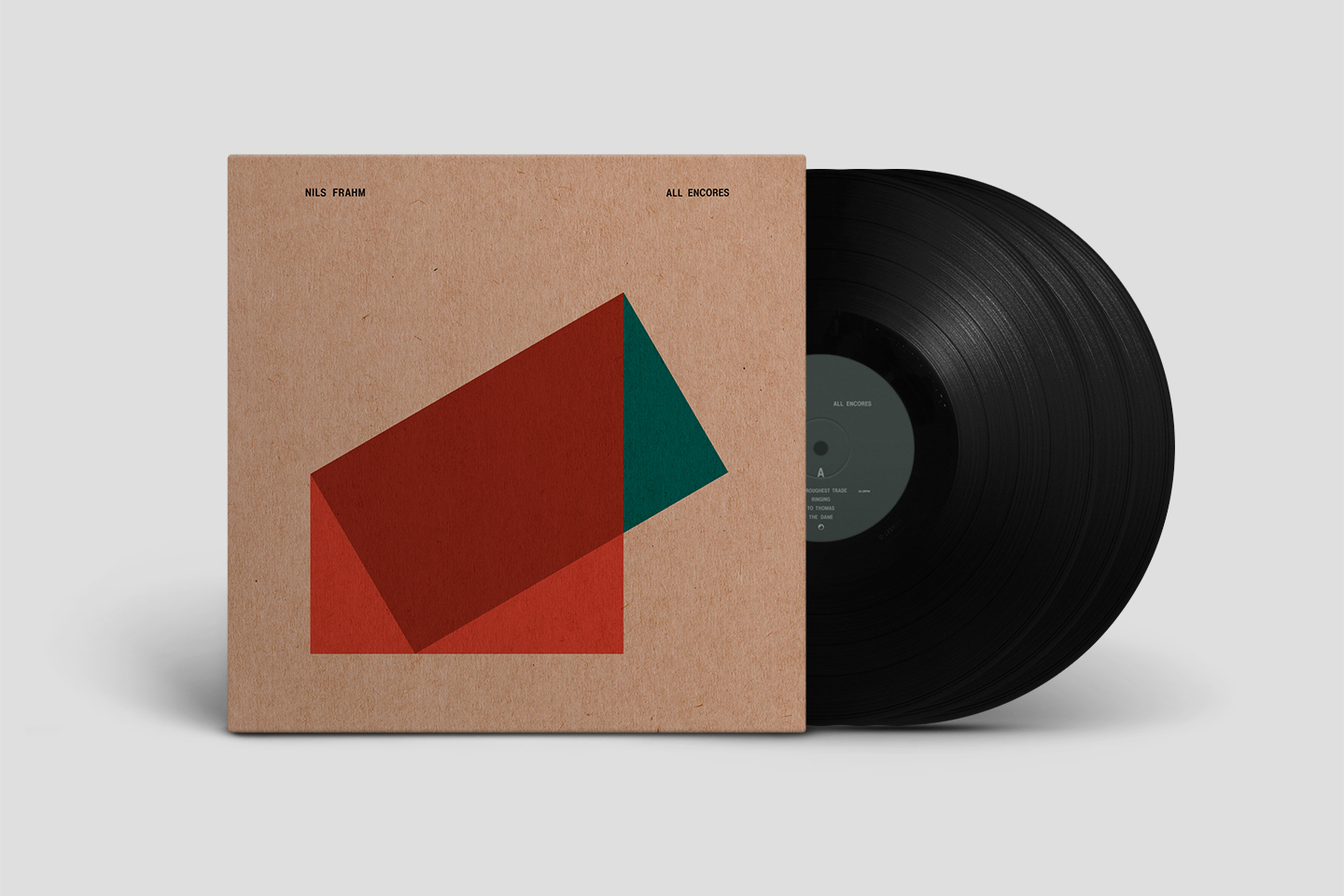 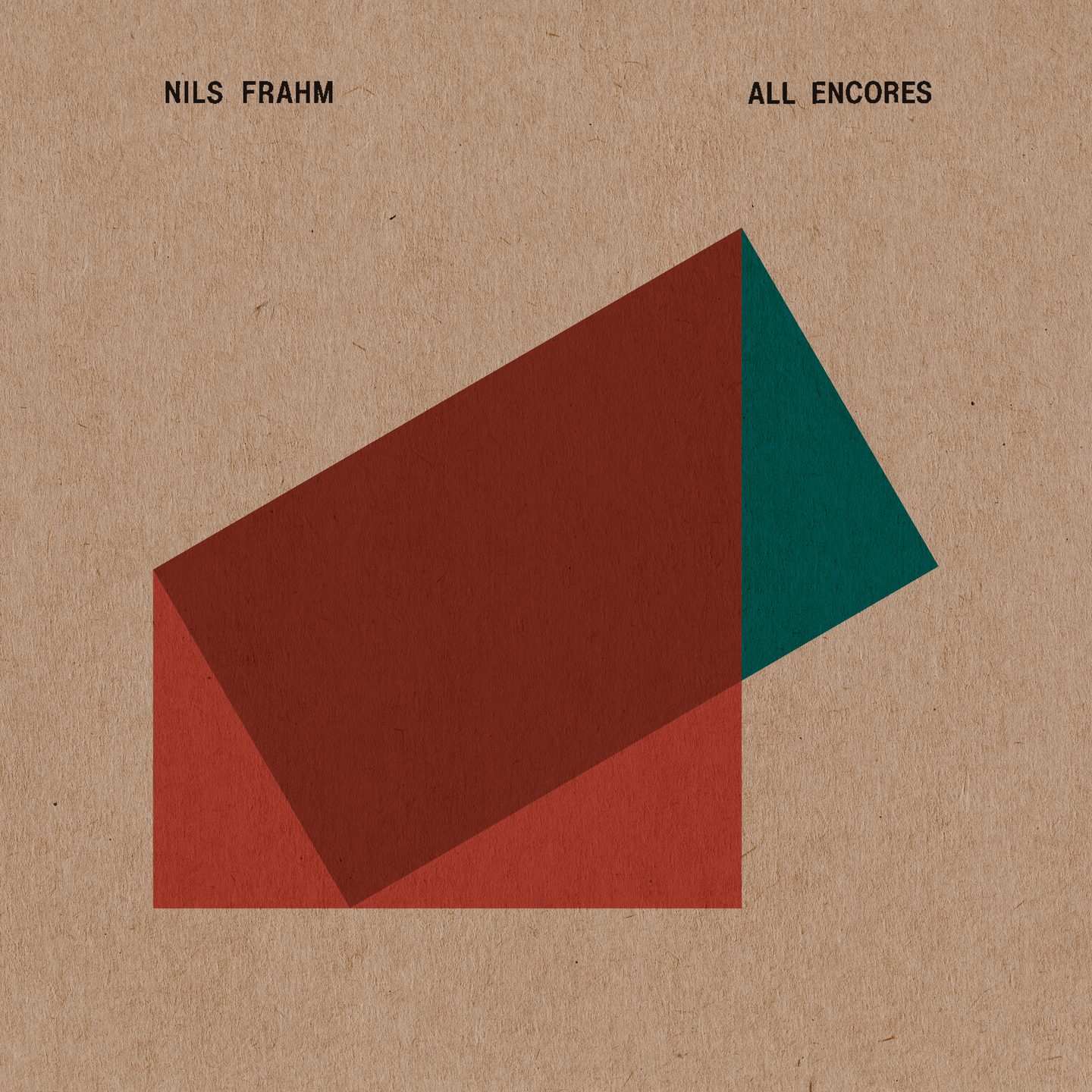 In celebration of Piano Day, Nils Frahm will release his acclaimed ​All Encores album on 3LP vinyl. Previously only available on CD and digitally, ​All Encores encompassed the three ​Encores EPs as one full length featuring 80 minutes of music, orbiting his masterful 2018 album ​All Melody​.

Whilst Encores 1 focused on an acoustic pallet of sounds with solo piano and harmonium at the core, and Encores 2 explored more ambient landscapes, now Encores 3 sees Nils expand on the percussive and electronic elements in his work.

Moulded during ​All Melody but refined by his live performances, ​All Encores is testament to Nils’ exceptional ability to craft his art on stage. ​Artificially Intelligent which showcases his ‘mad professor’ organ, and ​All Armed ​which has been a live favourite for some time, appearing on set lists since 2015, are now available to hear on record for the very first time. The final track of ​Encores 3​, as well as the whole series, ​Amirador,​ perhaps aptly nods to the Spanish word for ‘lookout’ and hints at what’s to come.

“The idea behind All Encores is one we had from before All Melody; to separate releases each with their own distinct musical style and theme, perhaps even as a triple album. But All Melody became larger than itself and took over any initial concepts. I think the idea of All Encores is like musical islands that compliment All Melody.”
— Nils Frahm

“Where All Melody was elegantly dense, Encores is soft and spare... all of which mostly dance through Frahm's particular balance of pastoral optimism, countered always with a shaded melancholy; like closing your eyes and looking right at the daylight”
— NPR