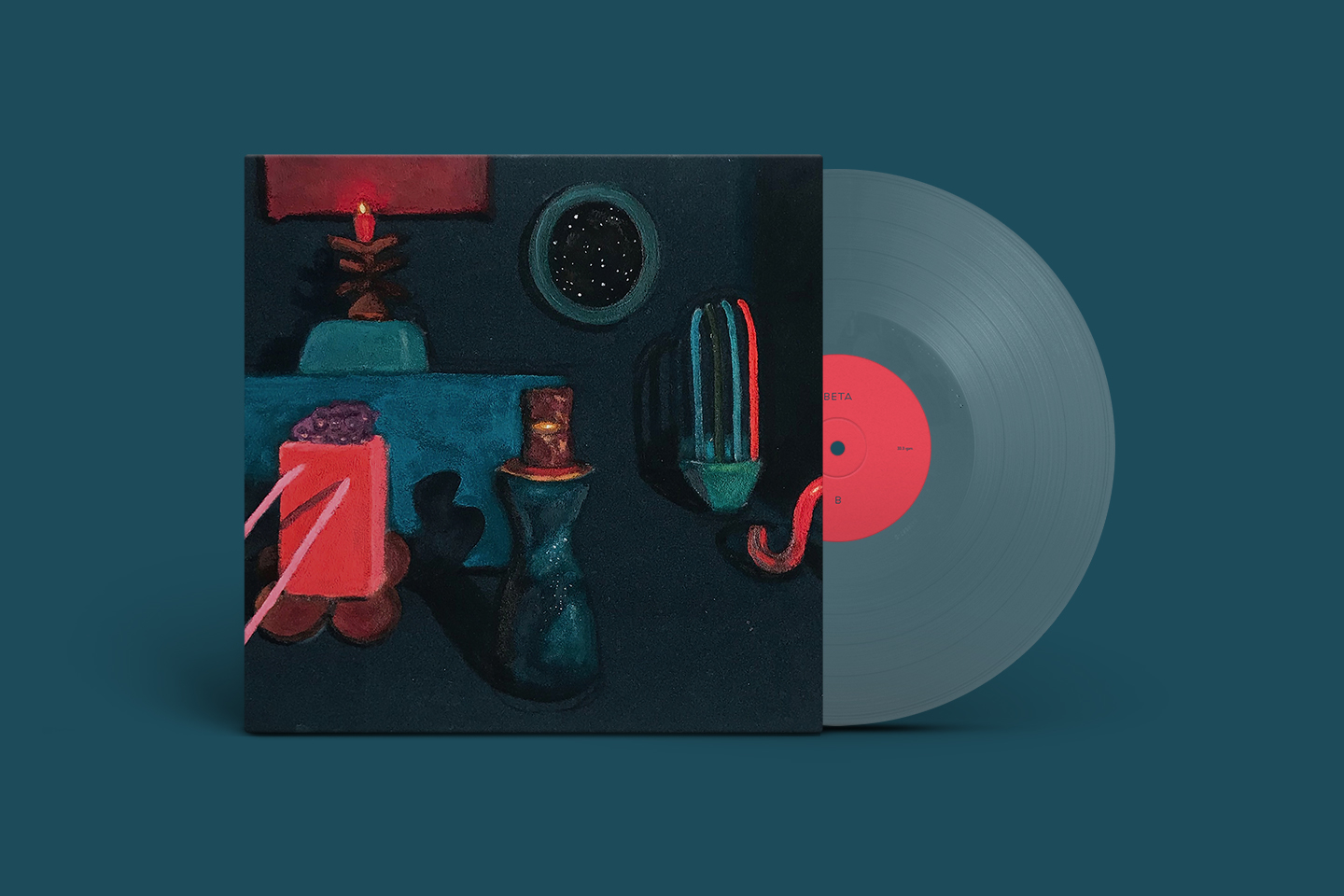 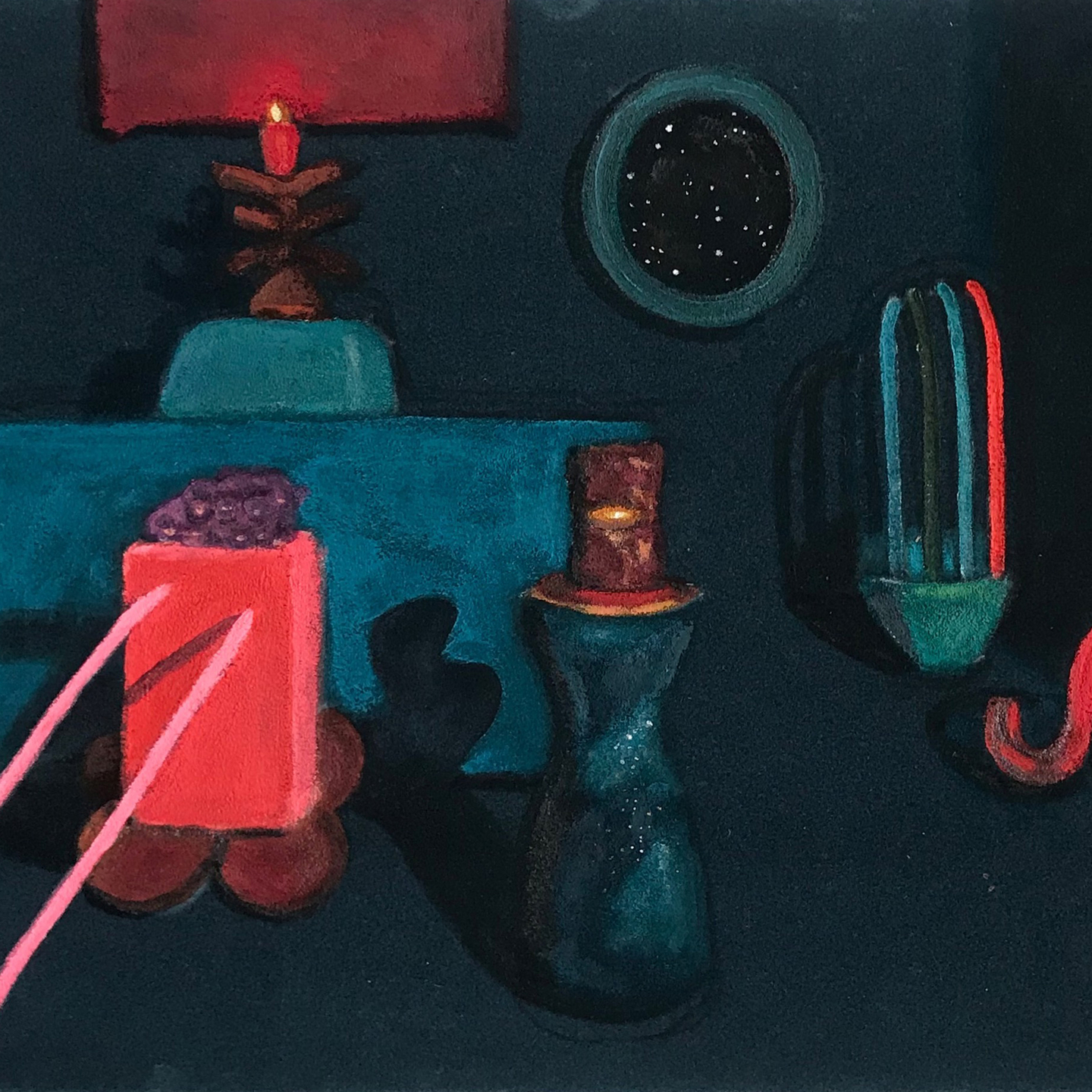 Pakistani-American avant-composer and drummer of the cult experimental acoustic trio Dawn of Midi, Qasim Naqvi, has announced a new record titled Beta to be released as a limited edition on clear vinyl on June 20.

Meant as a sister release to last year’s acclaimed six-part modular synth suite Teenages, Beta is a series of experiments chronicling Naqvi’s understanding of writing for this type of instrument and the growth of the instrument itself.

The B-side of Beta is a live performance of the track Teenages, which was recorded at the first Erased Tapes x LCO: Purcell Session at Southbank Centre, London in February 2019.

If Teenages captured the sound of electronics living, breathing and mutating of their own accord, Beta rather describes the moment they came to life.

“Beta is a prequel to the story of Teenages. At the time I had the most basic elements of a modular synthesiser – one oscillator and a random voltage generator which is a module that releases sporadic currents through the system. Ironically, this component provided a lot of warmth and humanness to the music, a kind of fallibility. I fed simple melodic ideas and rhythmic patterns into this bare bones setup and observed the responses, while occasionally guiding the music in other directions. It was like a diagnostic test. At the time I felt that this music was underdeveloped but listening back, I think the Beta tracks add an interesting dimension to the entire Teenages arc. They’re the zygotes.” — Qasim Naqvi 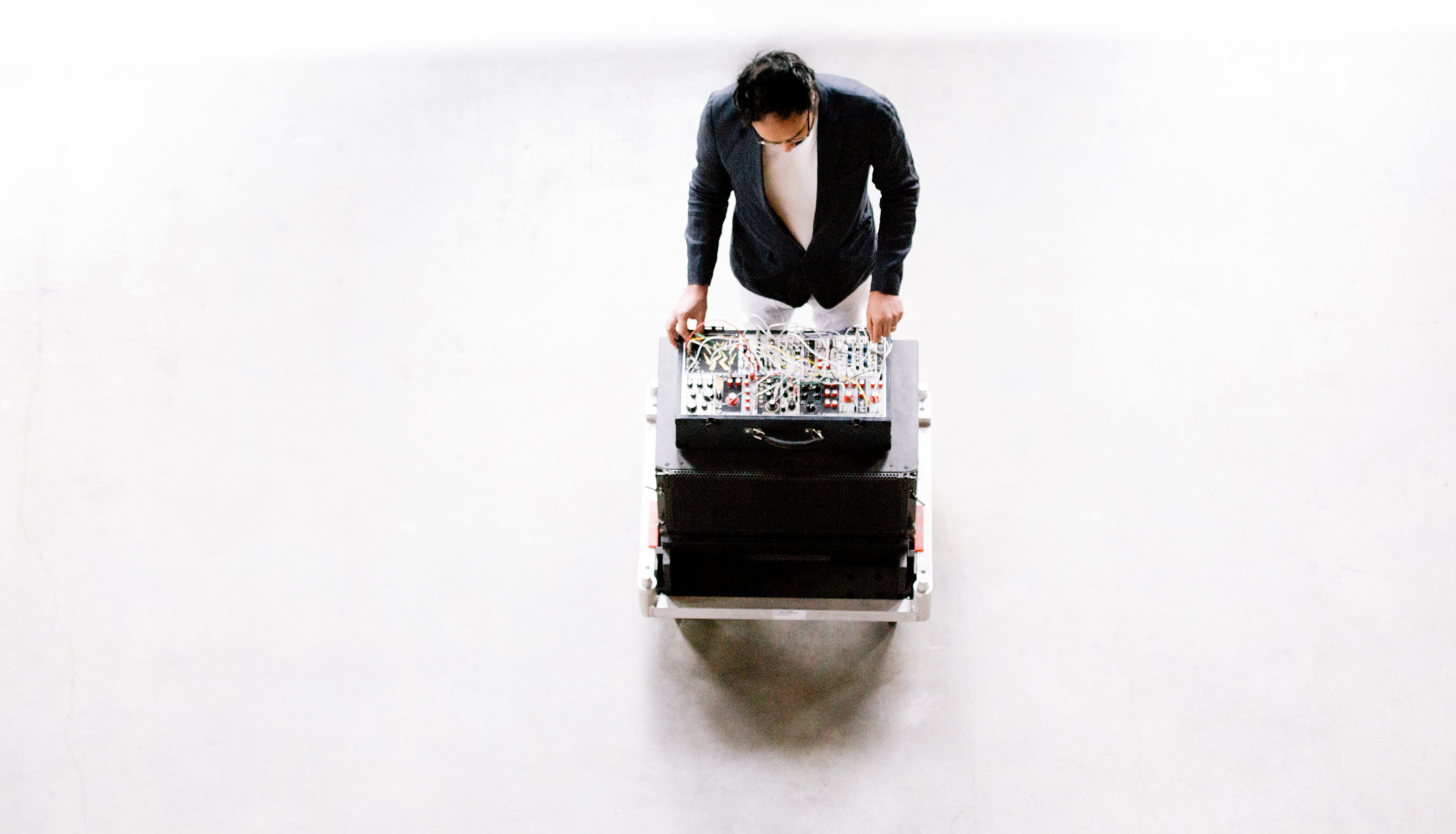