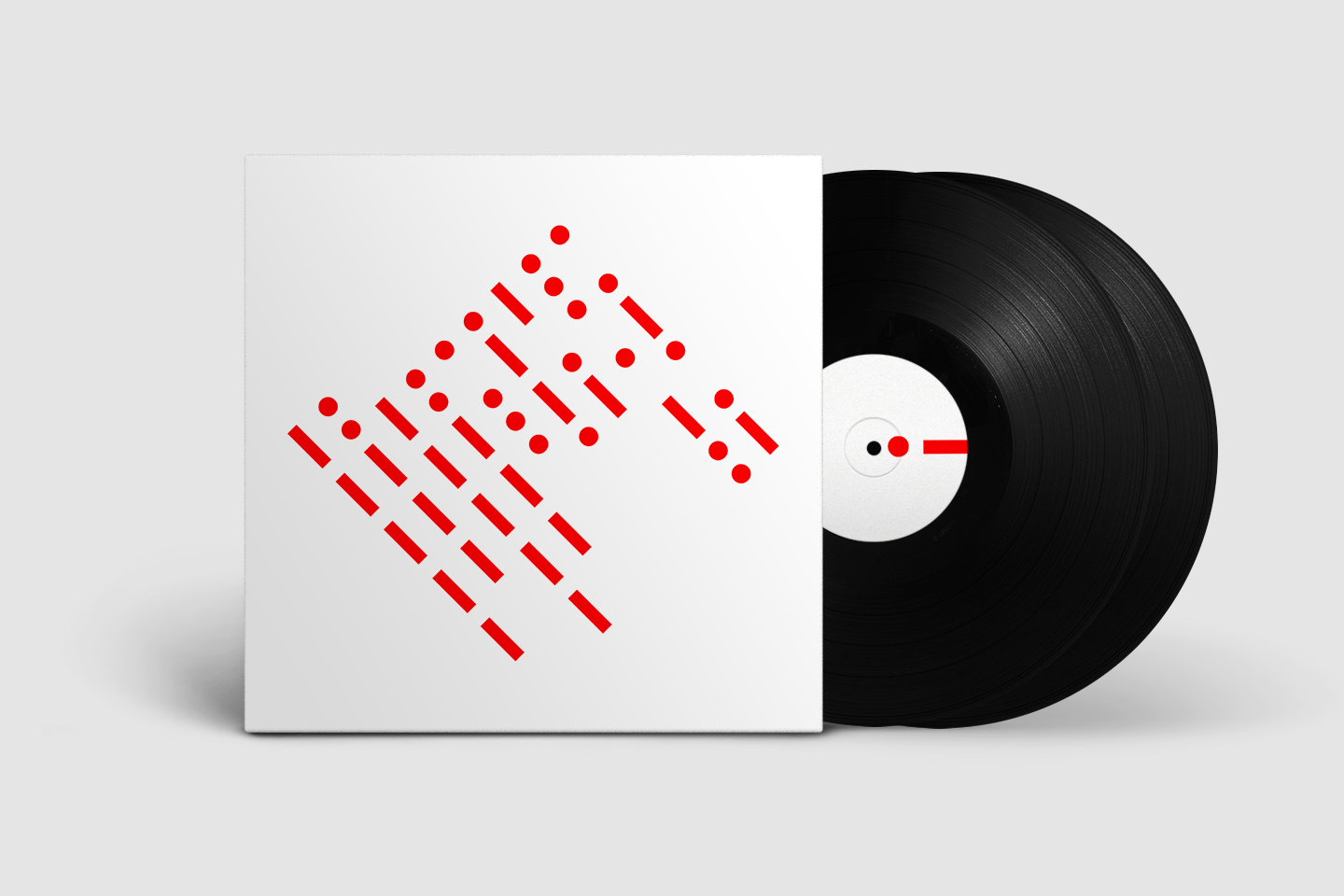 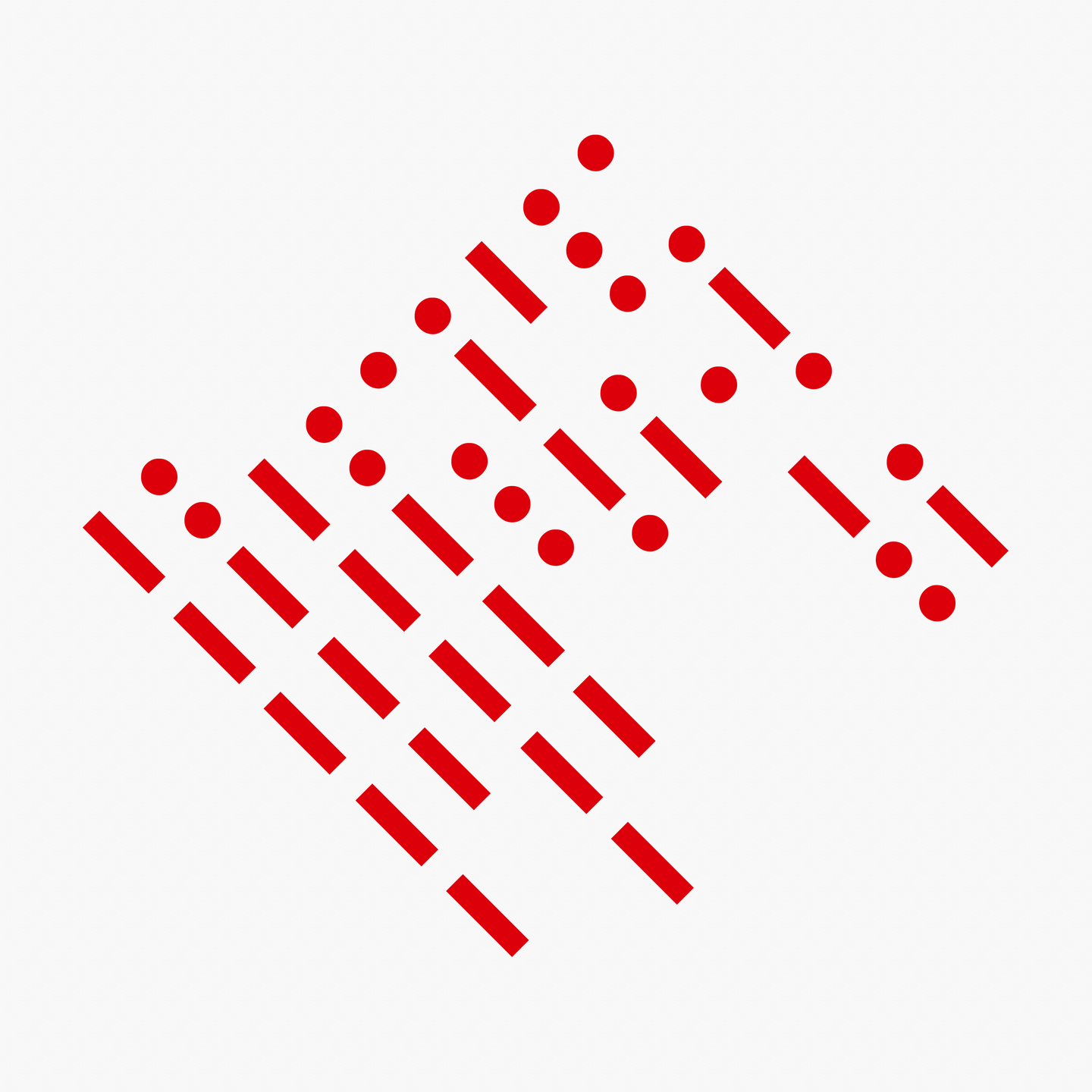 "Especially in this time of isolation we need to remind ourselves of the importance of art, just how magical a medium sound is to express, to raise and answer question marks, to open and mend the soul... it’s the most universally speaking of all languages as it knows no borders."

At a time of global separation, Erased Tapes founder and sonic explorer Robert Raths stitched together a project putting what is most important at the forefront — connection. This collection of works by undisclosed artists from the roster gives space and time to appreciate art at its most honest. By shedding the information noise usually attached to release cycles and by bringing music back to the magic of sound, we're presented with an opportunity for exploration when we need it most.

Robert spoke to Mary Anne Hobbs of BBC 6 Music about how releasing music without revealing its origin through the Erased Tapes 20･･－－－0 morse code series enabled him to share what him and the artists have been working on in real-time as opposed to the usual delays that come with releasing music.

“All the information, all that noise... As much as it can help give context, it also takes something away. It tends to cloud your senses and take away from the magic of when you first hear something that’s completely unknown to your ears. How wonderful a sensation it is to just listen and let the music speak for itself without prejudice or the need for any references.”
— Robert Raths