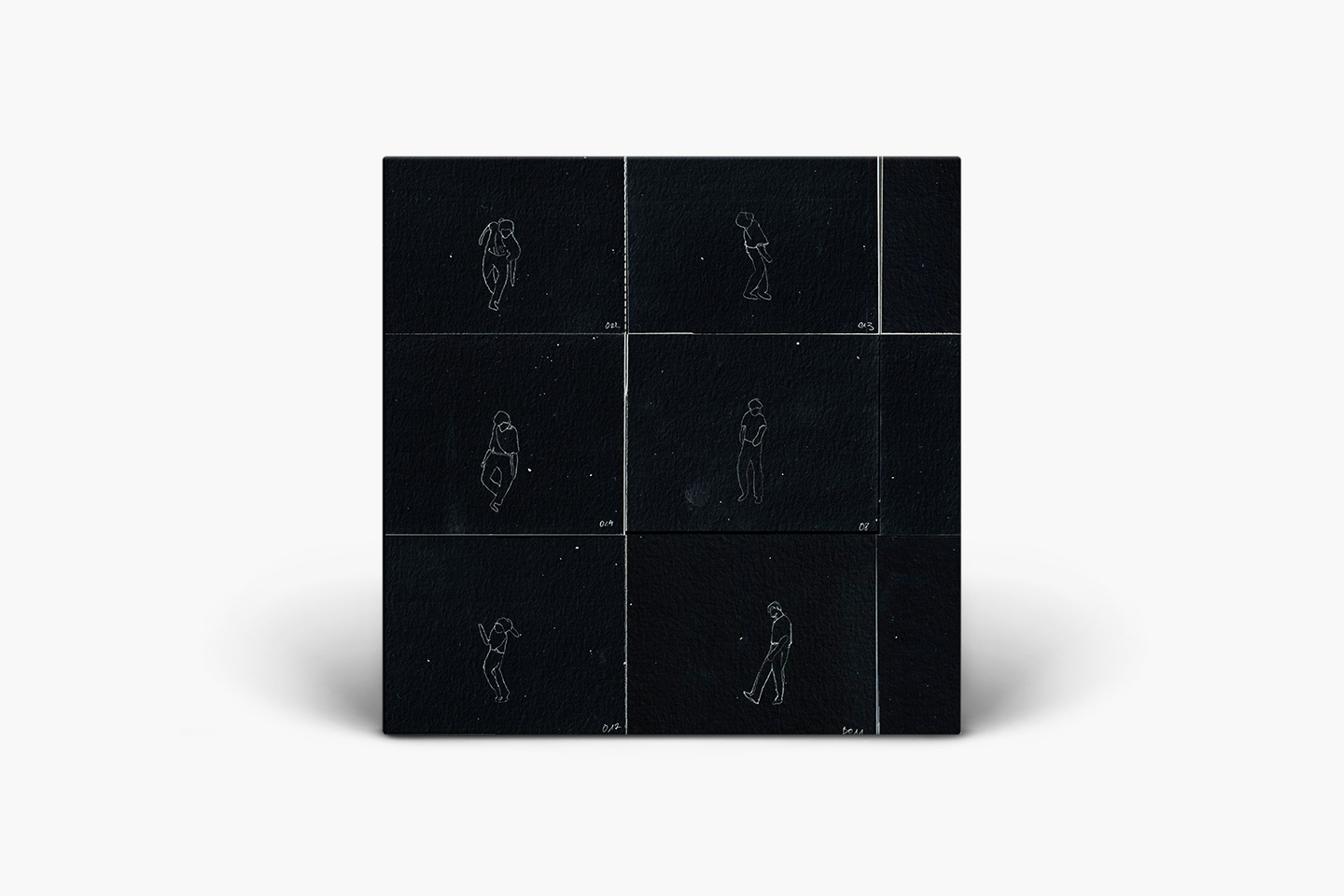 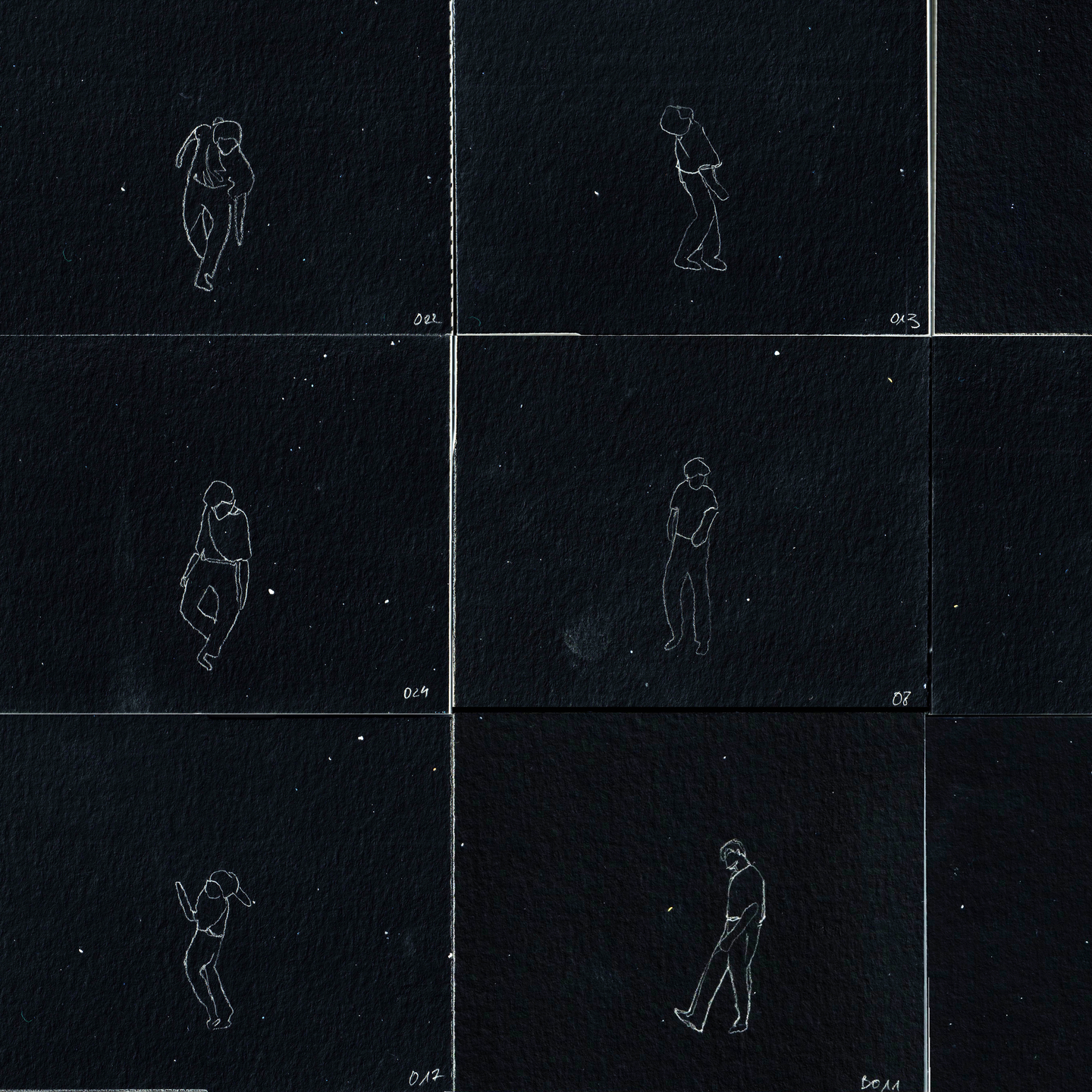 Cementing himself as an integral part of the French Indie music scene, Crayon, real name Lauren Larue, signed to Erased Tapes to herald in a new chapter. His 2-track EP, consisting of Misplaced and Ithinkso, sees him going back to his electronic, UK-infused roots. Whilst the opening song Misplaced — featuring vocals from Gracy Hopkins and Jo Lowenthal of Australian indie band Tora — maintains a clearer narrative; the second is a blend of traditional 00’s uk garage and jazz, almost fully instrumental. It’s this clear contrast the producer wanted to explore further, made possible by spending a month away in Morocco with choreographer Leo Walk and a bunch of other creatives and friends in early 2020.

While ‘Misplaced’ had already been recorded several months before, ‘Ithinkso’ was sitting comfortably amongst a raft of other unfinished songs in Crayon’s hard drive. “It was only after seeing Leo’s excitement at first listen, and the incredible and abstract dance moves he would throw while discovering the song that I knew I had to do something with it,” the artist recalls.

As he and Leo went to spend a week at Plastician’s mystical domain Jean Francois Fourtou, in the outskirts of Marrakech, they found themselves submerged in a parallel world, surrounded by giant sculptures of insects, and a fully equipped, real sized reversed house. One quiet night they decided to experiment together with Leo repeating specific moves, almost turning himself into a human boomerang, while Crayon’s assignment was to write an assimile yet efficient electronic beat to it. After sampling a very short bit from French Soul singer Enchantée Julia (who Crayon was producing for at the time), ‘Ithinkso’ was born, named after what they would both hear phonetically from the sample.

Both tracks wouldn’t have been completed without yet another collaborator, Crayon’s then roommate Bastien Brison, a Paris based jazz pianist. Together they held, when Lauren returned from the trip, what they simply called The Jazz Club in their apartment. It was a weekly jam/live painting/dancing event that they opened to a (not so) small lucky audience as a way to cope with the absence of live music, and events in general. Once again, the clear contrast between traditional jazz music and modern sounds and movements, that gave him the urge to make this project. 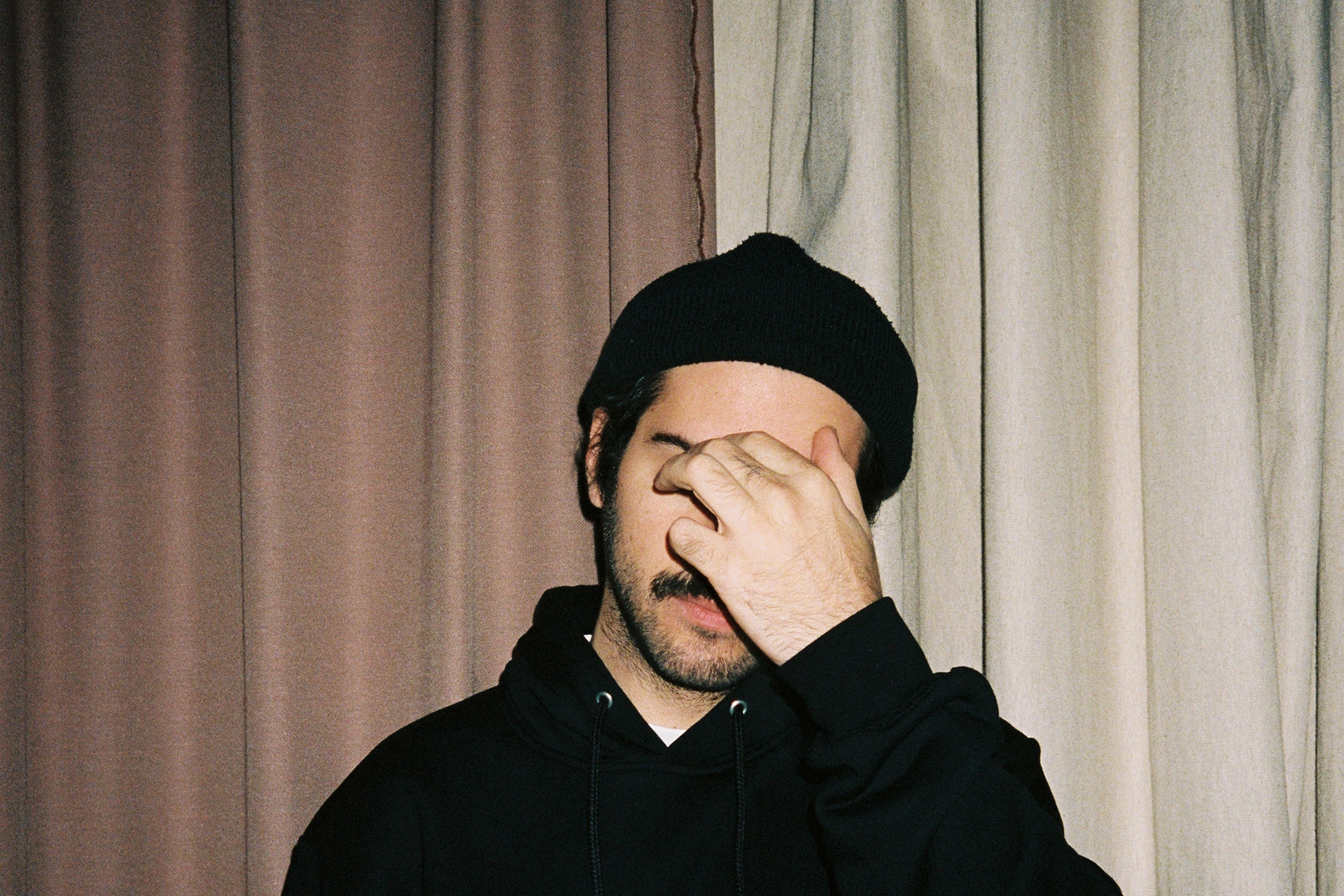