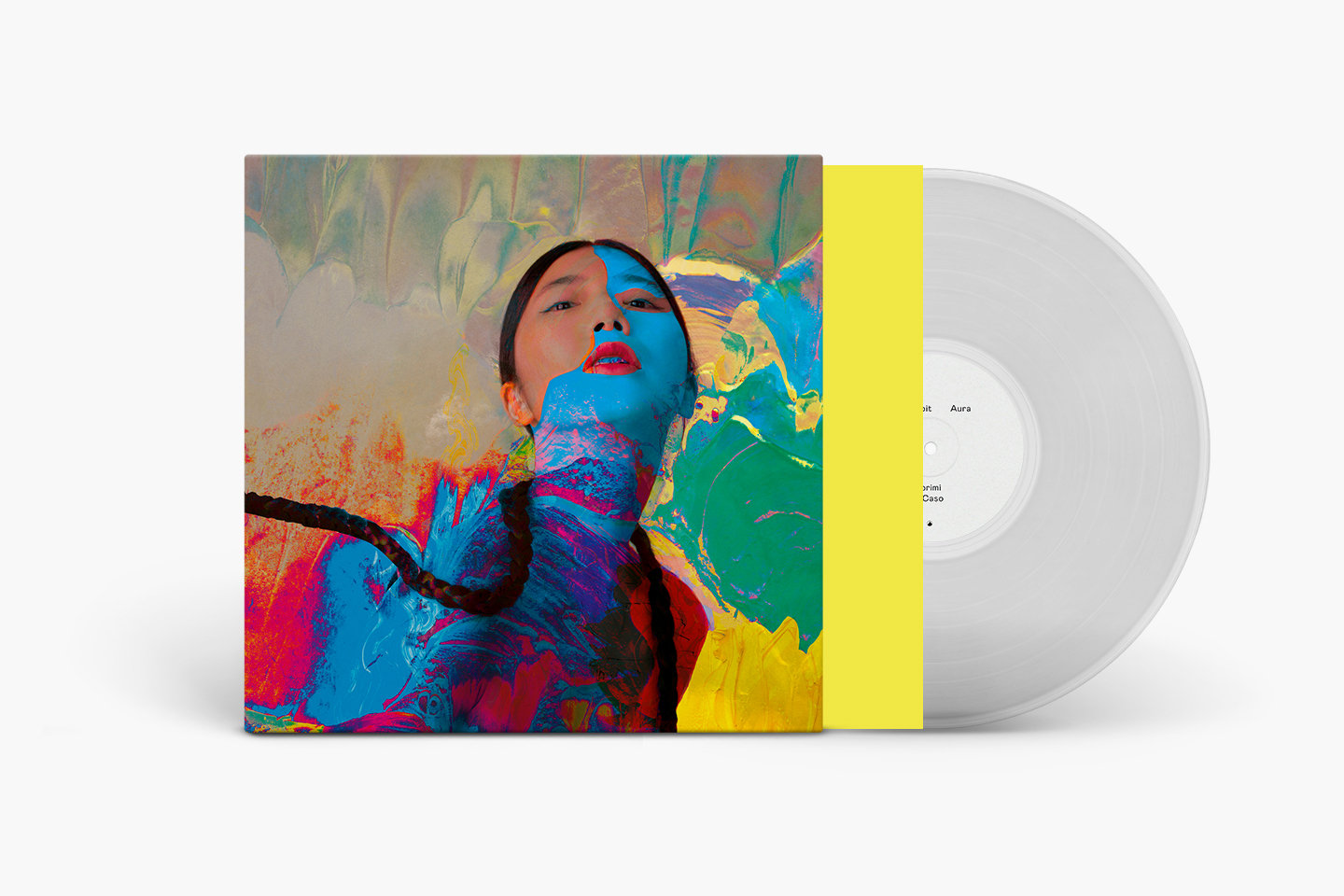 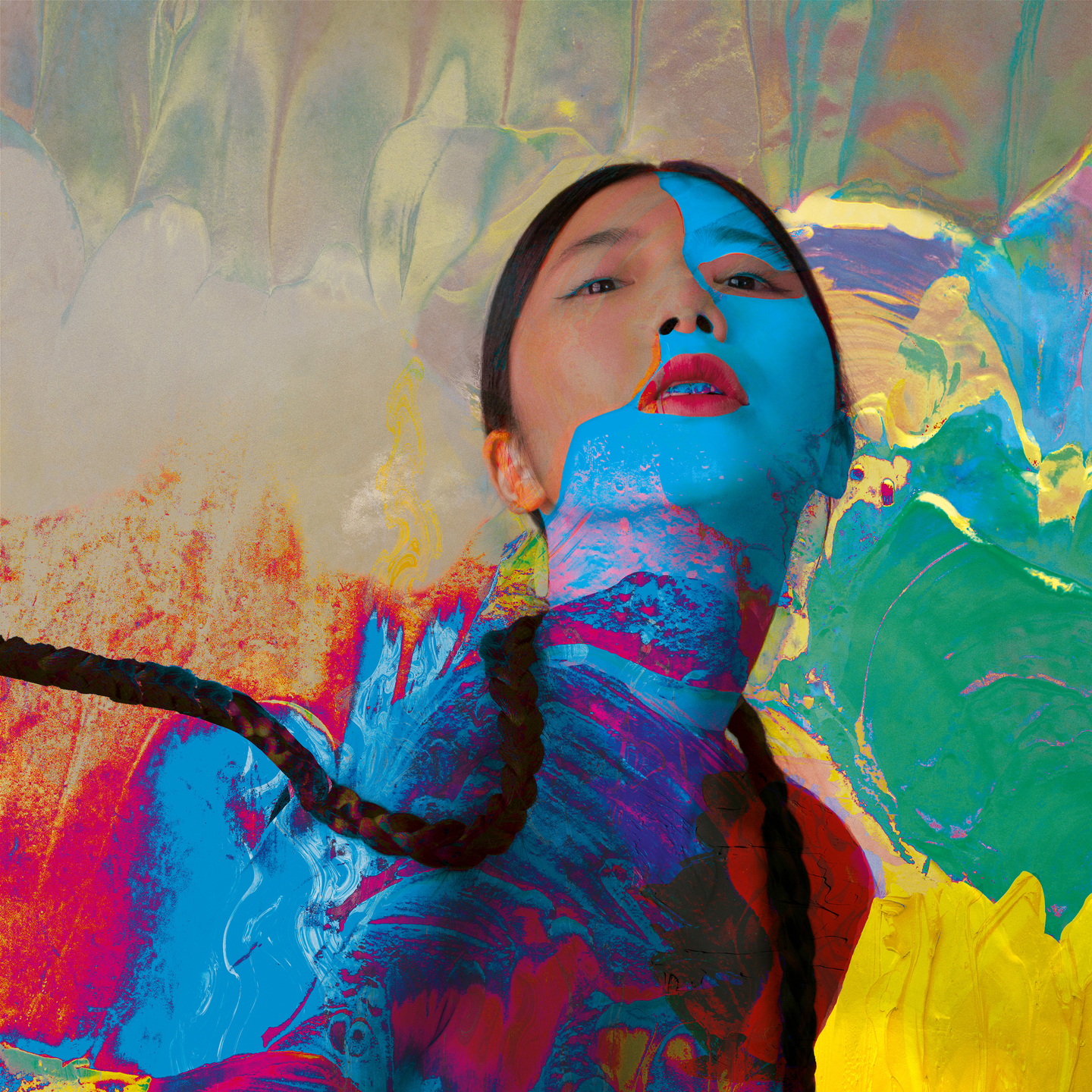 There isn’t a more unique entry into a musical journey than that of Japanese voice artist Hatis Noit, who has annouced her much anticipated debut album Aura will be released June 24 on Erased Tapes.

Her musical awakening took place at the tender age of sixteen during a trek to Buddha's birthplace in Nepal. One morning when staying at a women’s temple she came across a female monk singing Buddhist chants whose otherworldly sounds moved her so intensely that she was instantly aware of the visceral power of the human voice; a primal and instinctive instrument that connects us to the very essence of humanity, nature and our universe. From that moment she knew singing was her calling.

The album title Aura was inspired by the German philosopher Walter Benjamin who used this term to describe the fundamental essence of art, which he believed is strongest in its original form, only happening once. Hatis agrees with this particular aspect as she realised: 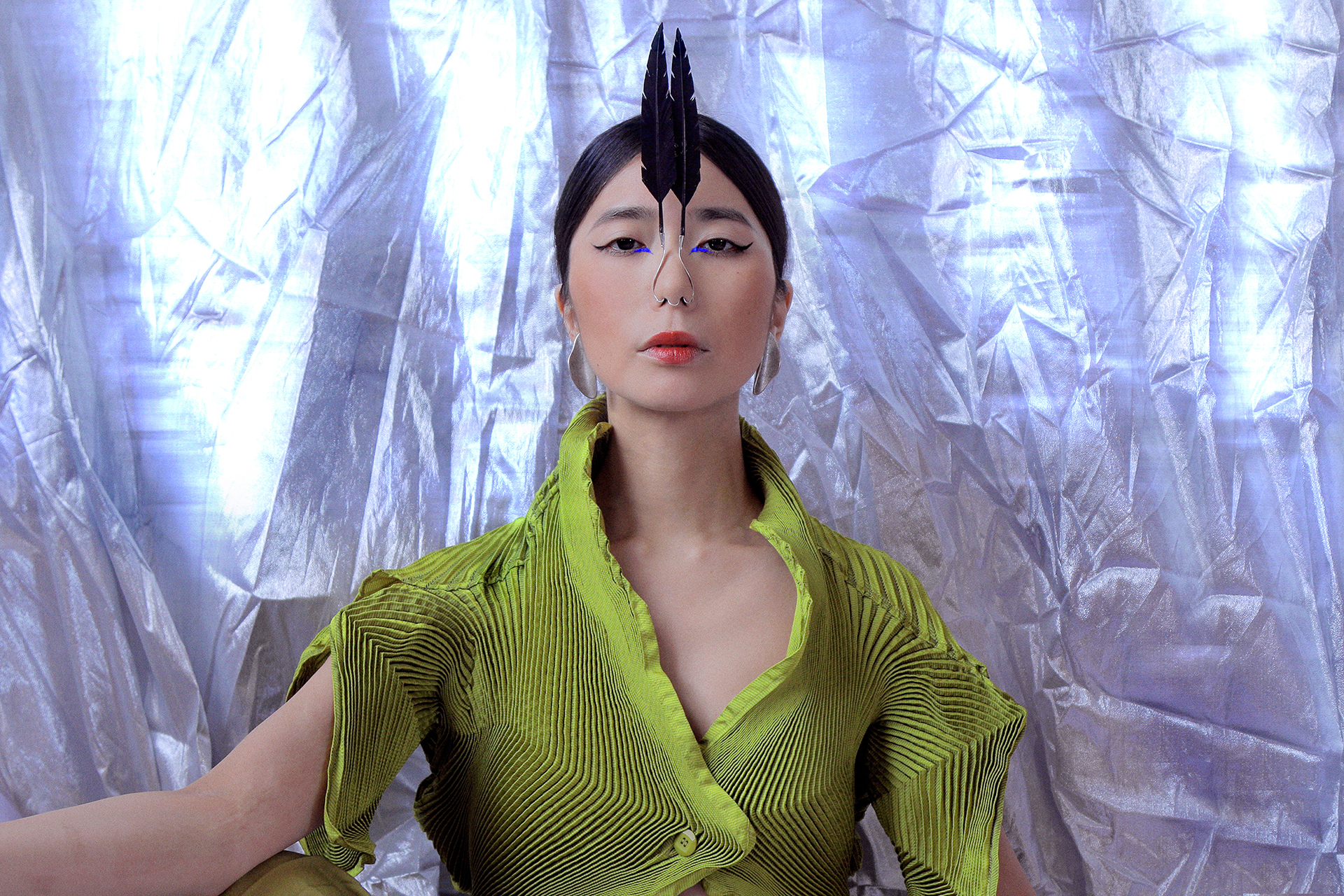 “During the pandemic, I really struggled. As a singer, I’m not very good at working on the computer. I much prefer doing live performances in physical spaces. Being with people, sharing the same space with them and feeling the atmosphere and energy of that moment, inspires me every time. To me art is that — that shared moment”
— Hatis Noit 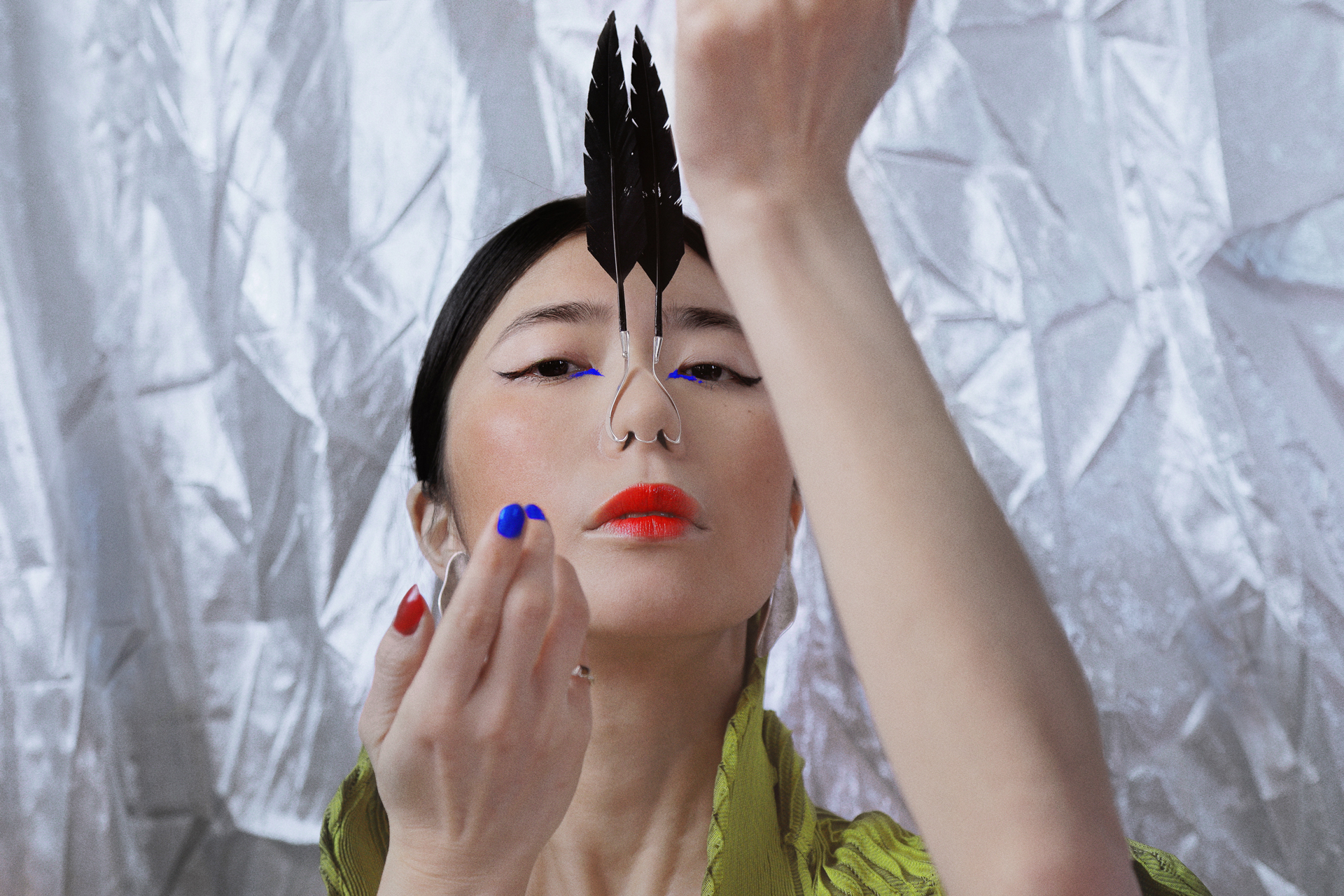 The name Hatis Noit itself is taken from Japanese folklore, meaning the stem of the lotus flower. The lotus represents the living world, while its root represents the spirit world, therefore Hatis Noit is what connects the two. For Hatis, music represents the same netherworld with its ability to move and transport us to the other side; the past, a memory, our subconscious.

Through the opening piece Aura, which shares its title with the album, she revokes a haunting memory of getting lost in a forest in her birthplace Shiretoko, Hokkaido. “I felt as if I was close to my death, I could feel myself dissolving into and becoming a part of nature rather than just being an individual. This sense of awe and peace found there is always the place where I start making music from,” she remembers.

Astonishingly all songs on this record were created using her voice only. The single exception being Inori for which she took a field recording of the ocean only one kilometre away from the nuclear power plant in Fukushima. Hatis Noit had been invited there for a memorial ceremony which marked the re-opening of the area for local people to return to their homes. The emotive and compassionate song is dedicated to the lives lost due to 2011’s tsunami, but equally to the many beautiful memories people have of their hometown.

The album was recorded in Berlin where Noit laid down her vocals in just eight hours, before the pandemic forced her and producer Robert Raths to stay local and mix it in East London, which led to working with a new collaborator: engineer Marta Salogni. Between lockdowns it was decided to take the recordings and reamplify them in a local church to bring them closer to that moment of live performance. “It was almost like a miracle when Robert came up with the idea. That was the moment that changed everything for the album as the physical space with its organic ambience brought everything to life,” Hatis Noit recalls.