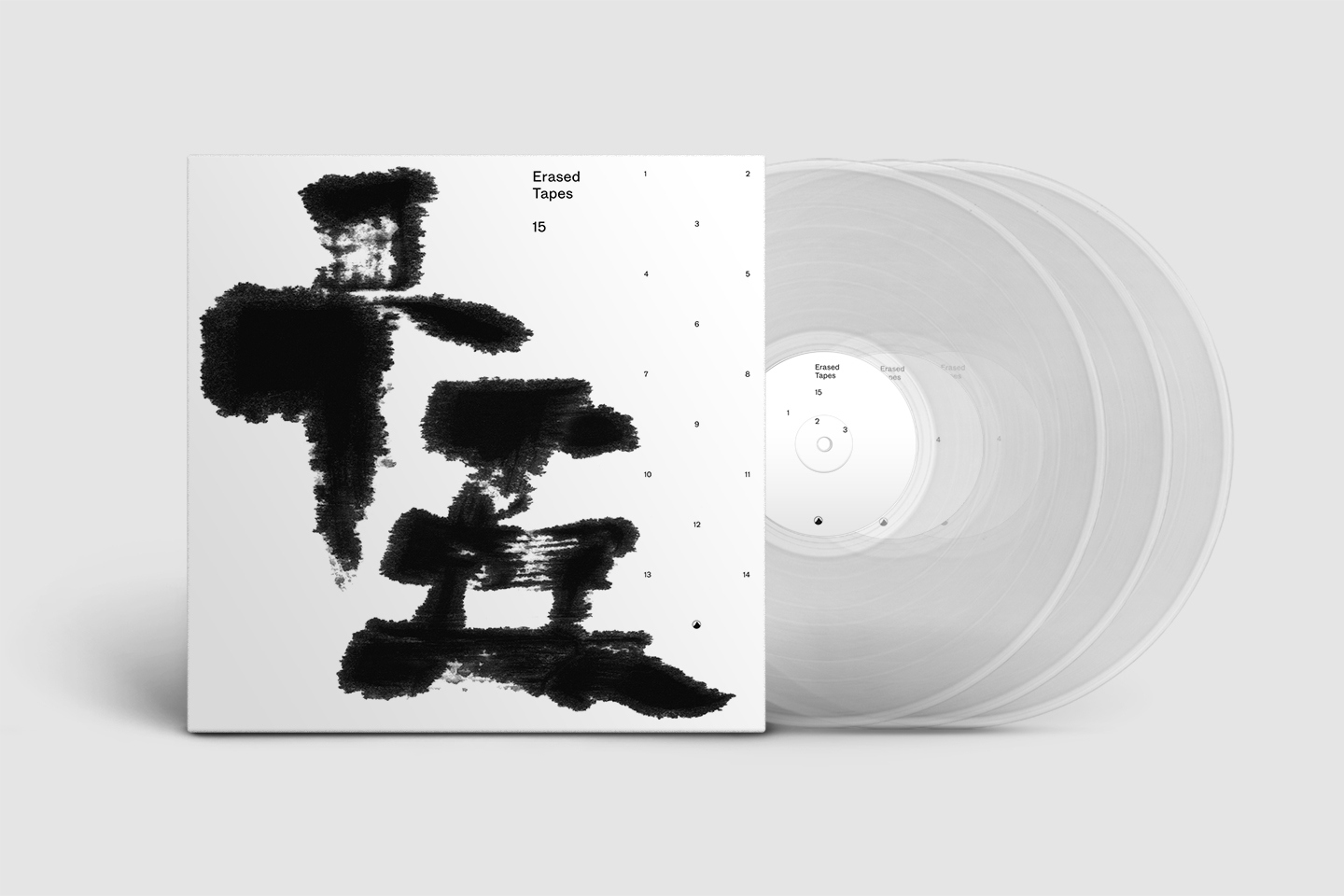 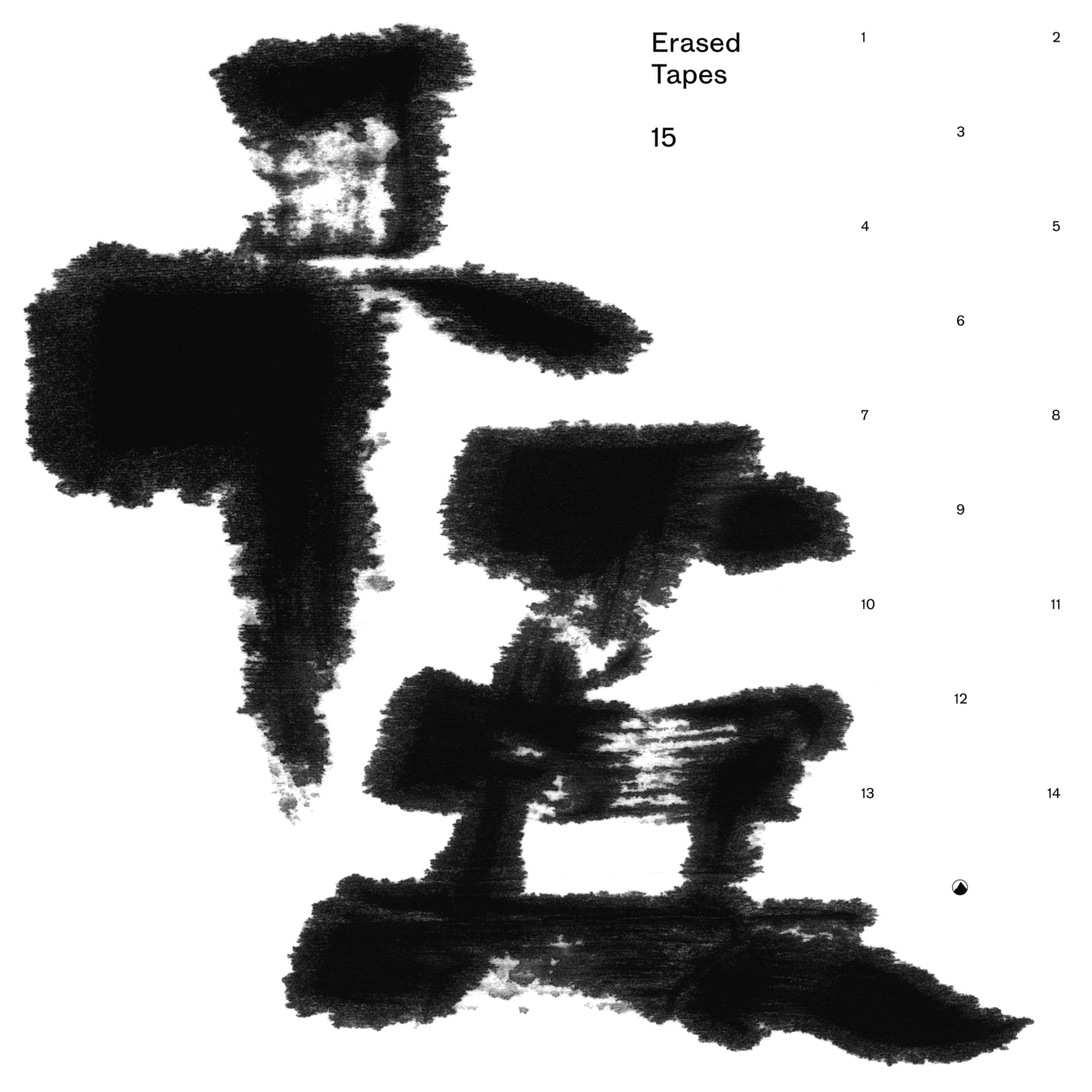 A new compilation titled Erased Tapes 十五, encompassing a two hour cross-section of the label's 15-year history including hidden gems and previously unreleased material, will be available on November 4 to coincide with specially curated festivals in London and Berlin.

Erased Tapes turns 15 this year, and instead of celebrating its highlights, label founder Robert Raths decided to focus on releases that have been somewhat overlooked over the last couple of years and recordings that hadn’t quite found a home yet.

"I always want to give people a bit of a preview of what’s to come, but the true purpose of our compilations is to connect the dots, especially in this digital age. It is to give listeners a chance to discover the unexpected via this sonic fabric that connects different artists on the label and from the community that surrounds it," he explains.

Encompassing a two hour cross-section of the label's 15-year history, the compilation lands on November 4 to coincide with specially curated festivals in London and Berlin.

The first offering is After the Storm by Kevin Richard Martin (aka The Bug) and Hatis Noit. Martin recalls: "Hatis Noit's impressionistic approach, tonal brilliance and kaleidoscopic spectrum, evoked voices I had loved in the past. Whether it echoed the mood of Les Mystere des Voix Bulgares or the beauty of Liz Fraser, it even navigated the eerie spaciousness of Japanese Gagaku traditions that I enjoy so much, so I just knew I was happy to collaborate with her, as she had outgrown her influences and blossomed into an extraordinary talent. 'After the Storm', was a track we first sketched at the initial radio session but was later fully formed in my Berlin studio. In these times of climatic turbulence and socio-political upheaval, its deep seismic sonic flow and haunting melodies are a hymn to the stranded, offering comfort to those in need of solace."

“As a solo vocalist and voice artist, I’d always dreamed of floating and being drowned in a beautiful sonic storm. And then I met Kevin Martin,” adds Hatis Noit. 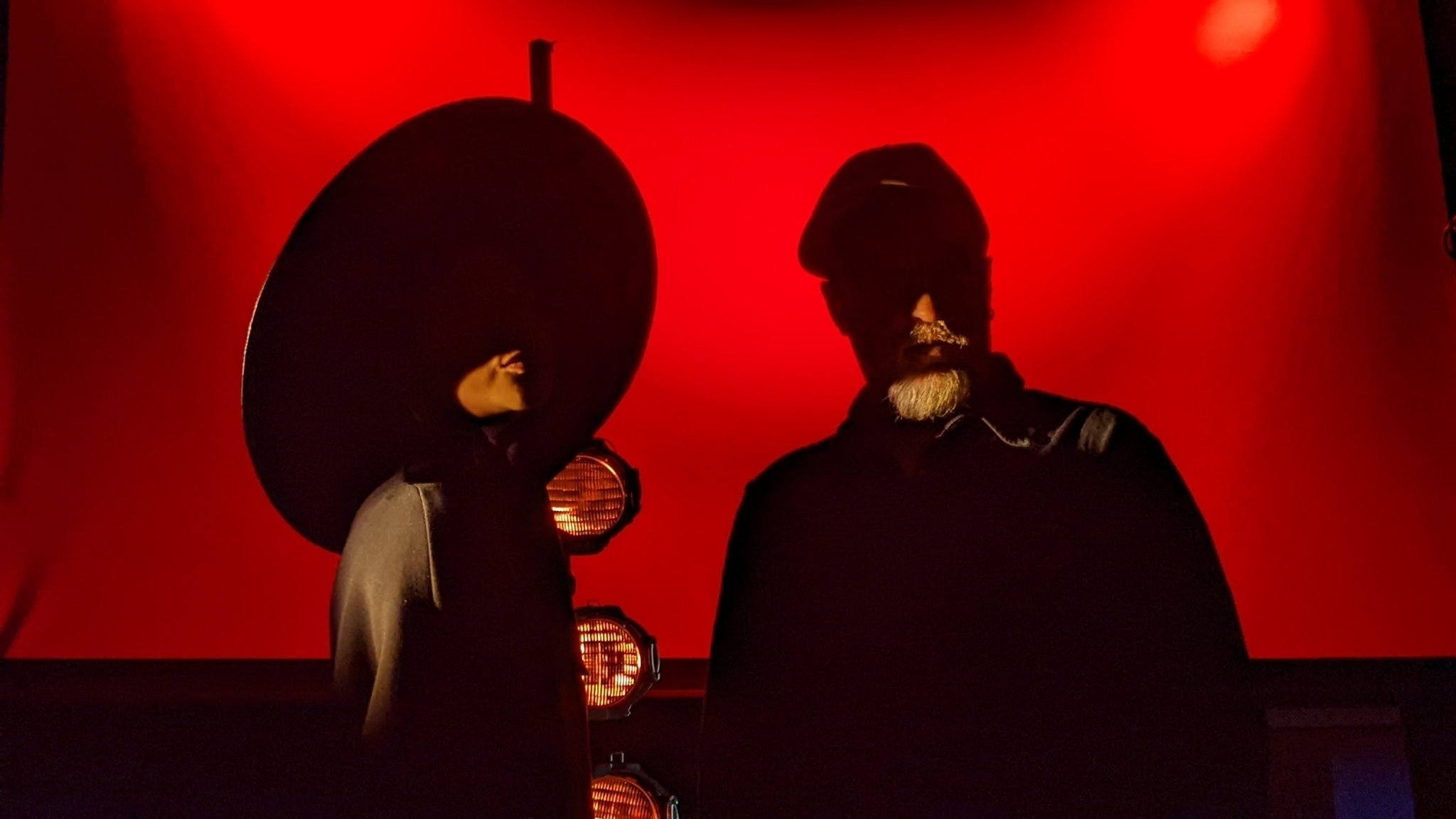 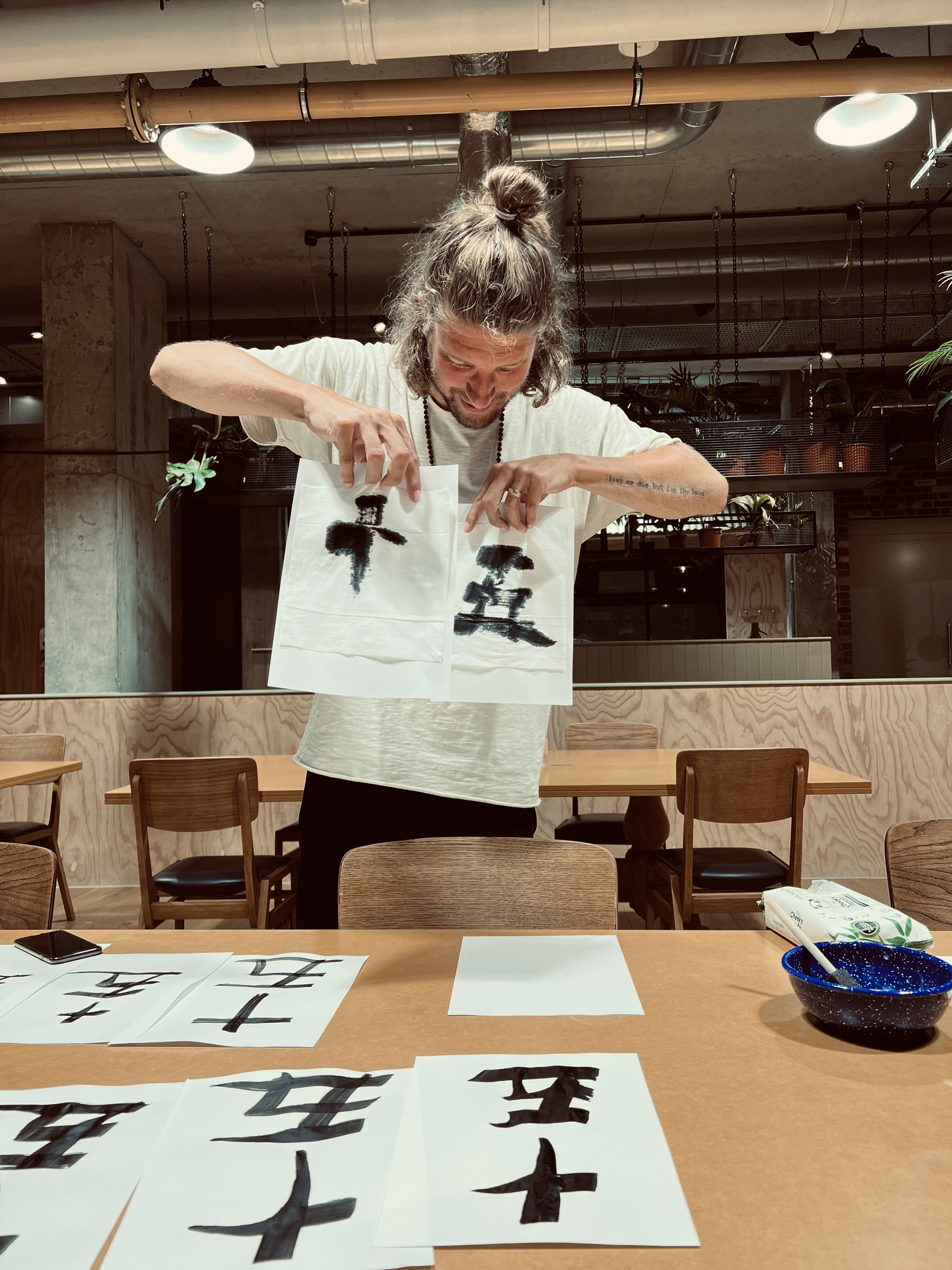 “The most beautiful thing about label compilations is that they can take you on a journey that is independent from each individual artist’s journey. I love finding those little things that connect musical pieces, where two songs are harmoniously in the same key, or sometimes energetically I feel that one solo instrument follows the other one in a similar rhythmic pattern. We also decided to include the lyrics in the artwork. The reason for this is that I found this shared narrative of questioning origin, identity and connectivity. It further highlights that we are all connected through shared ideas and knowledge passed on through generations. A lot of that is subconscious, and I love those moments, even though the pieces are very different and completely taken out of the respective artist’s album context. I try to connect those dots and weave together a sonic net of the label as a collective.

My year coincidentally started in Japan. I remember visiting a temple on New Year’s Eve, and even though I’m not of the same religion, it had a deep effect on me, especially after recent events, in that I felt so grateful to be able to begin it from the other side of the world, with a different perspective on things. I decided at that moment that I wanted to dedicate this year to that feeling. Around the same time I was starting to embrace the art of calligraphy, and also the fact that I love playing with language. Over the years I’ve found it more and more difficult to express what we do in words, through letters and numbers. I love what ink does on textural paper, especially if it’s not super controlled in a traditional way but more expressive and free.

One day I was in the studio and by chance there was this pack of wet tissues made of bamboo on my desk, and I just took two out and applied the sumi ink with a small sponge, and there it was — ‘15’ expressed in kanji. It happened within a minute, I let it dry, scanned it and sent it on to our designer friend Bernd Kuchenbeiser to add his magic with subtle yet expressive typography and layouting. But it’s exactly that first attempt that made the final cover, because it expresses the value of a moment more than perfection, and coming to terms with the moment as imperfect as it is, it is perfect. And I love that.

I think that’s what a compilation is in the end, it’s a collage of lots of different things that forms a whole. Over the years I’ve grown fond of doing it, as it might just give someone the opportunity to discover the unknown. And that’s already worth it.”

The compilation will be released as a 3LP set and digitally on November 4.